The Motorrad Deutschland Grand Prix took place on the 5th, 6th and 7th of July at the Sachsenring circuit in Germany.

On Friday the trainings went smoothly where Marc Márquez produced a consistent first day. Without leaving the first two positions and with a time of 1'20.705 Márquez ran a total of 50 laps in which he could gather enough information.

Stefan Bradl who ran this weekend replacing Jorge Lorenzo after his injury in Assen, spent the first day setting up the bike for the new circuit. He finished 17th in FP1 but quickly improved by more than a second and finished the 14th day.

On Saturday Marc Márquez got the first position once again, acquiring the tenth consecutive pole in this circuit and setting a new lap record of 1'20.195. Stefan Bradl who participated in Q1 was faster than in FP3 and ranked 14th, behind Dovizioso.

During the race on Sunday, Marc Márquez once again showed his consistency by occupying the first place throughout the race and increasing his advantage to finish at 4.5 seconds compared to the second classified. A masterful strategy of the seven times world champion who won the German circuit for the tenth time in a row.

Stefan Bradl made a consistent home race, getting the 11th place of Pol Espargaró at the end of the race and finally finishing in tenth place. In this way, the German driver completed a successful weekend at home.

After finishing this great prize, Marc Márquez goes on vacation with 185 points in the championship, 58 ahead of Dovizioso who takes second place. His victory also increases the advantage of Honda in the Constructors' Championship to 34 points of Ducati

The MotoGP Championship will enjoy a small summer break before the next appointment that will take place from 2 to 4 August in the Czech Republic. 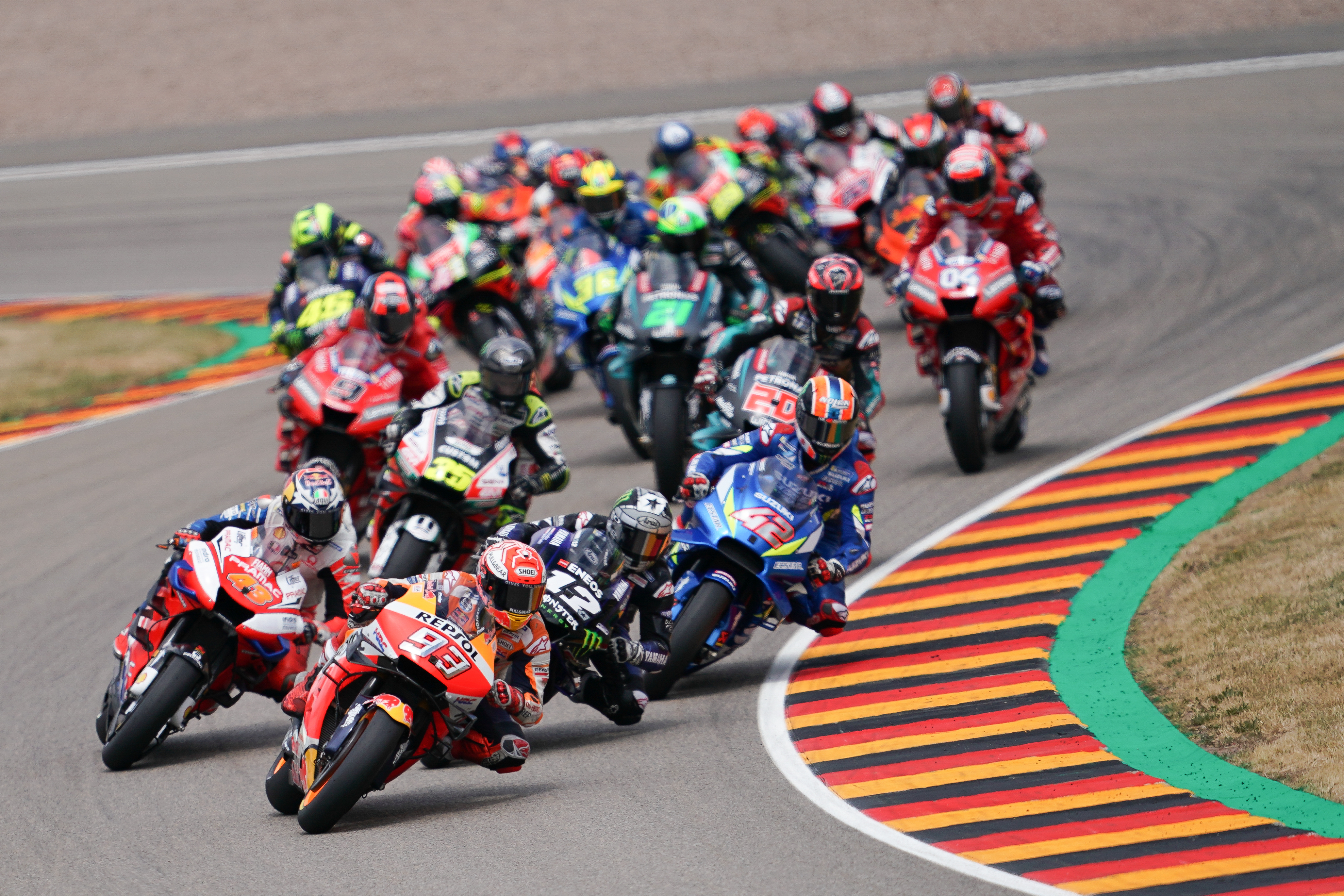 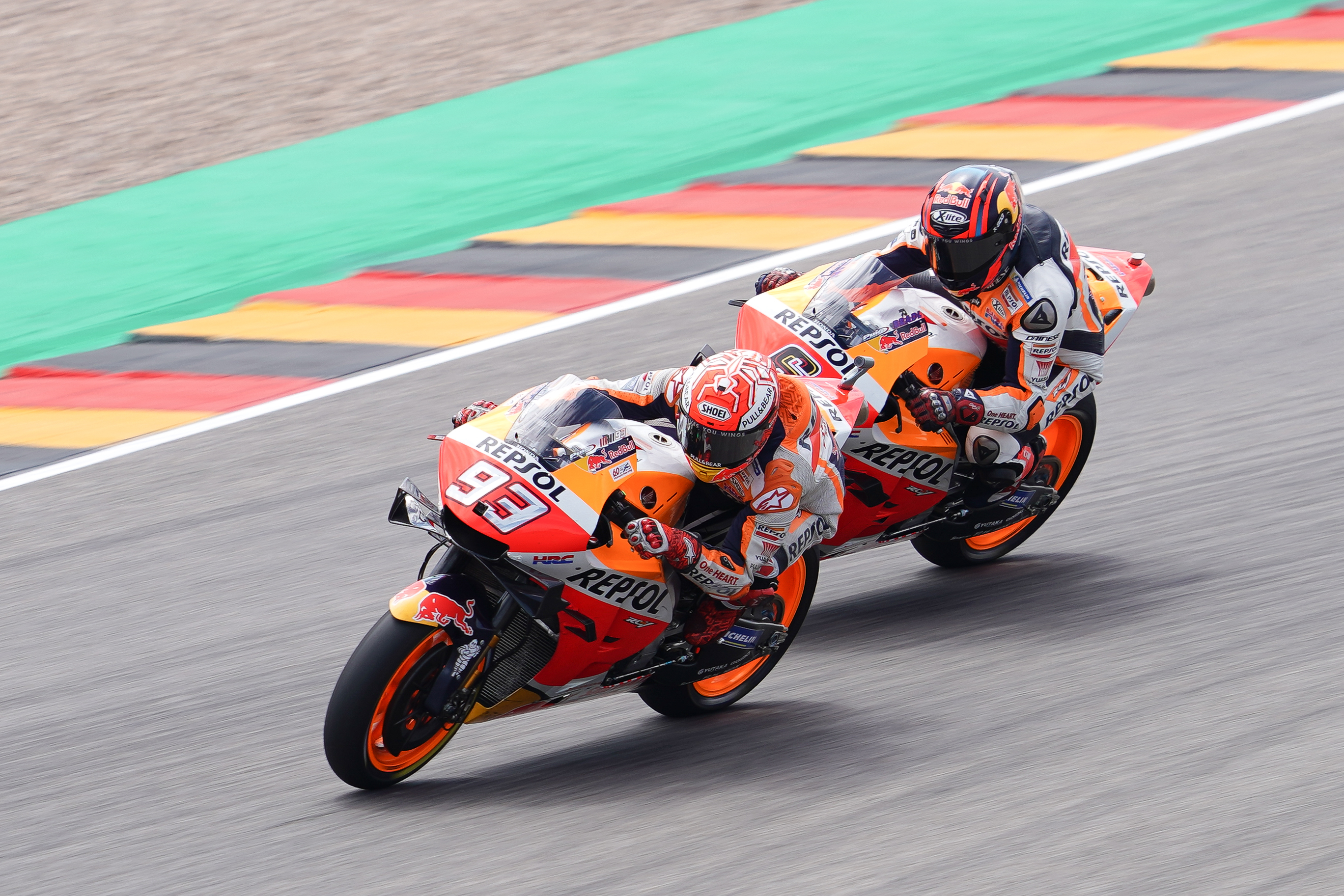 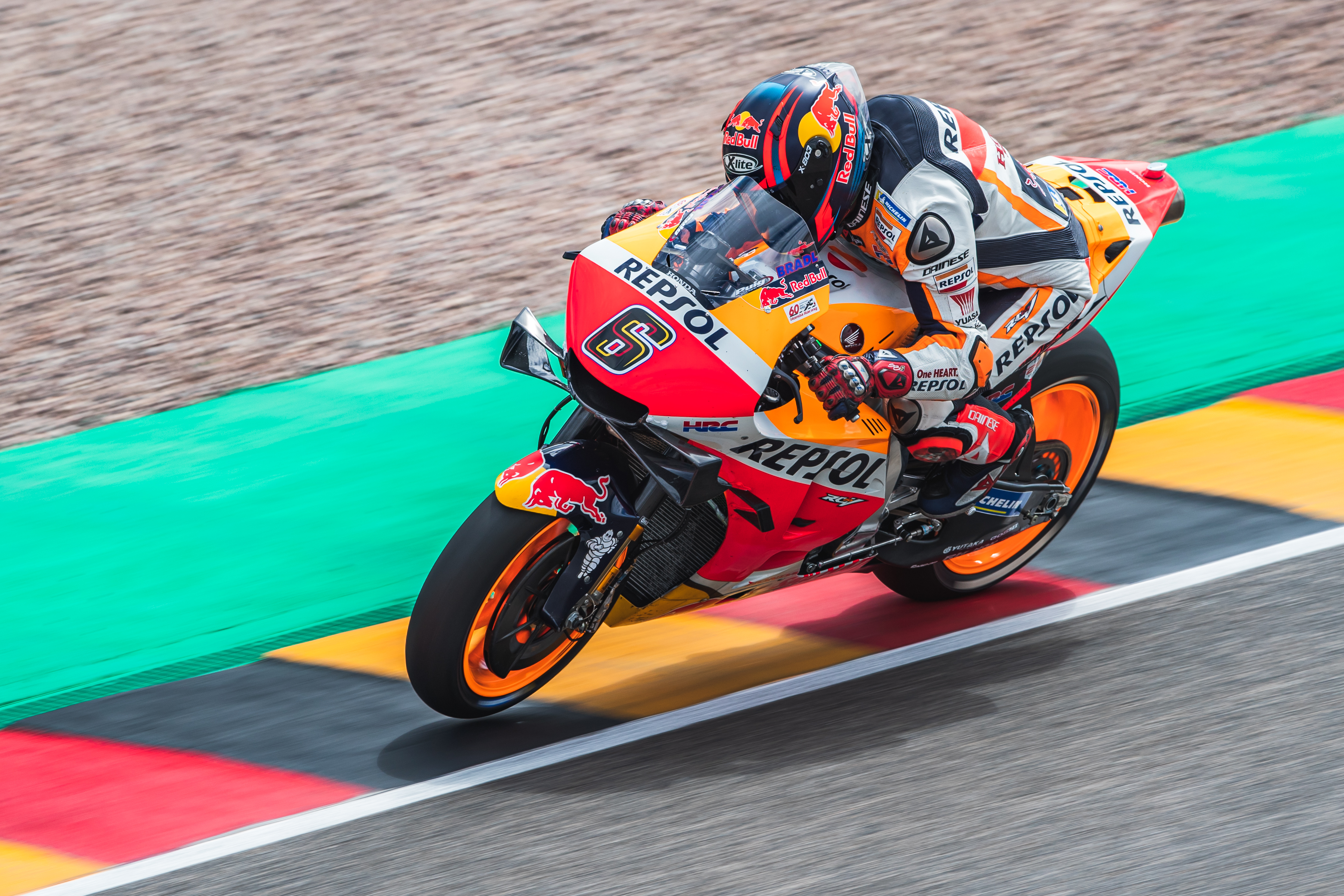