7th World SBK Round in Misano

On the 21st, 22nd and 23rd of June the seventh round of the World SBK was played at the Italian circuit of Misano 'Marco Simoncelli'.

On Friday, the free practice session ended where Jonathan Rea was the second fastest rider in the combined while Leon Haslam was tenth. It was a day marked by many falls where the KRT pilots also suffered without consequences.

The rain was the protagonist on Saturday, even so, the pilots of the World SBK could play the dry Tissot-Superpole where Jonathan Rea got the pole to 0.335 seconds from his nearest rival. A posteriori, the storm arrived that provoked three attempts to contest the race that finally went to 18 laps.

In the first failed attempt the pilots only ran three laps. They did not score but they did modify the starting order for the second attempt, which was also stopped by another red flag due to heavy rain. The third and last attempt was disputed an hour later where Rea and Lowes escaped the group and fought for the first position until Lowes fell and Rea won with a lead of 3.692 seconds. Haslam had a promising career but a fall forced him to leave after breaking the footrest and the gear lever of his motorcycle.

On Sunday there was no trace of the rain and it was possible to dispute all the activity on the track normally. Before the second race the riders participated in the Tissot-Superpole race of ten laps where Haslam finished on the third step of the podium. Jonathan had led the race but a failure in a curve made him fall and lose some positions. Even so, he finished in fifth position.

With the dry track the pilots played the second race of the weekend where Alvaro Bautista took advantage quickly but a fall in the second round took him away from the victory that finally was for Jonathan Rea. Accompanied on the podium by Toprak Razgatlioglu who finished second and Leon Haslam who finished third. A complete podium for Kawasaki.

After finishing this round where Rea reached 41 points from the leader, now he moves to only 16 with clear options to get the championship. Haslam ranks fifth in the standings with 153 points.

This weekend another SuperSport300 race was also played where Ana Carrasco won the first victory of the season with the Kawasaki Racing Team. An awaited first place that came after starting from the front row of the grid and now only hopes to get back in the next round that will take place from July 5 to 7 in Donington Park. 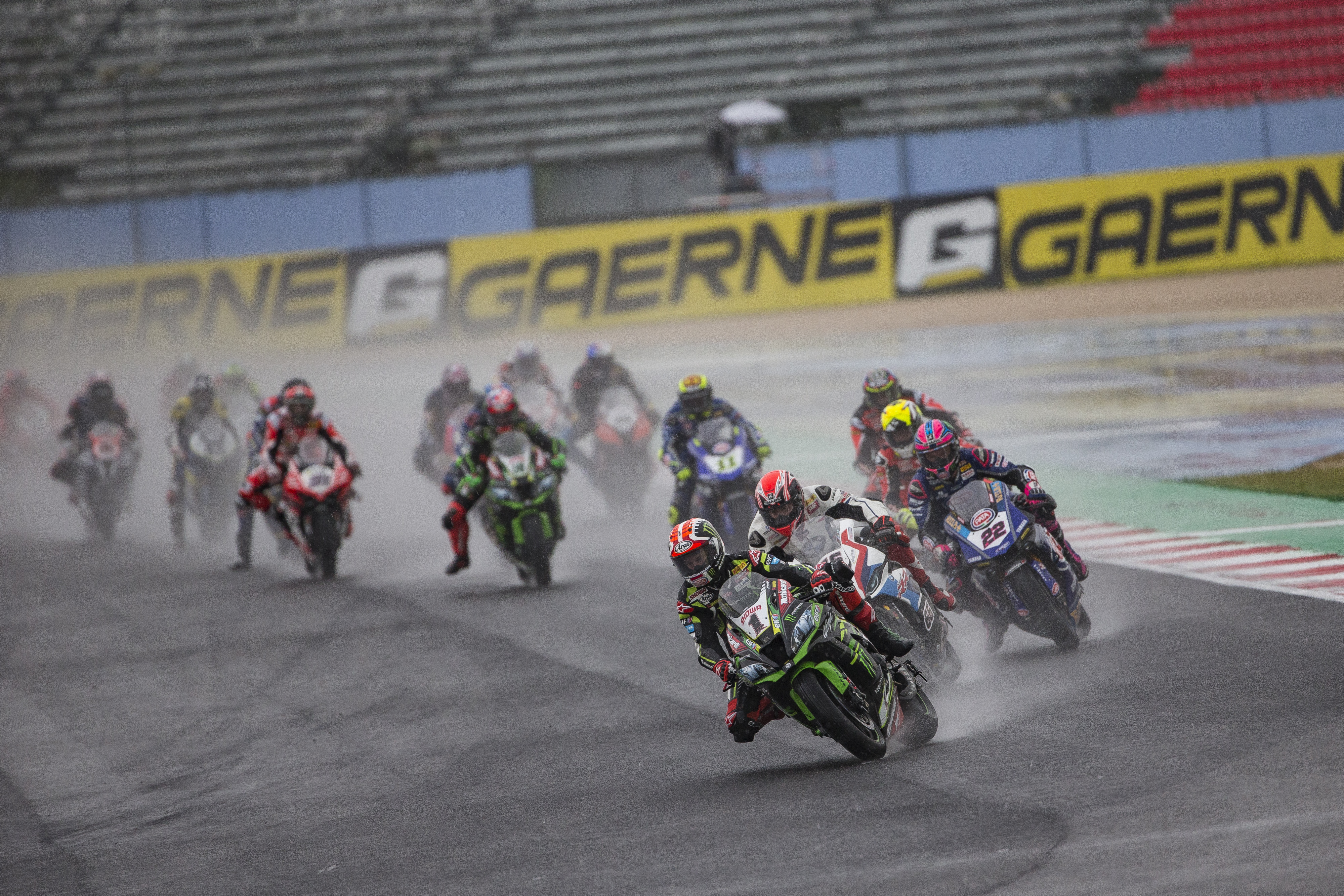 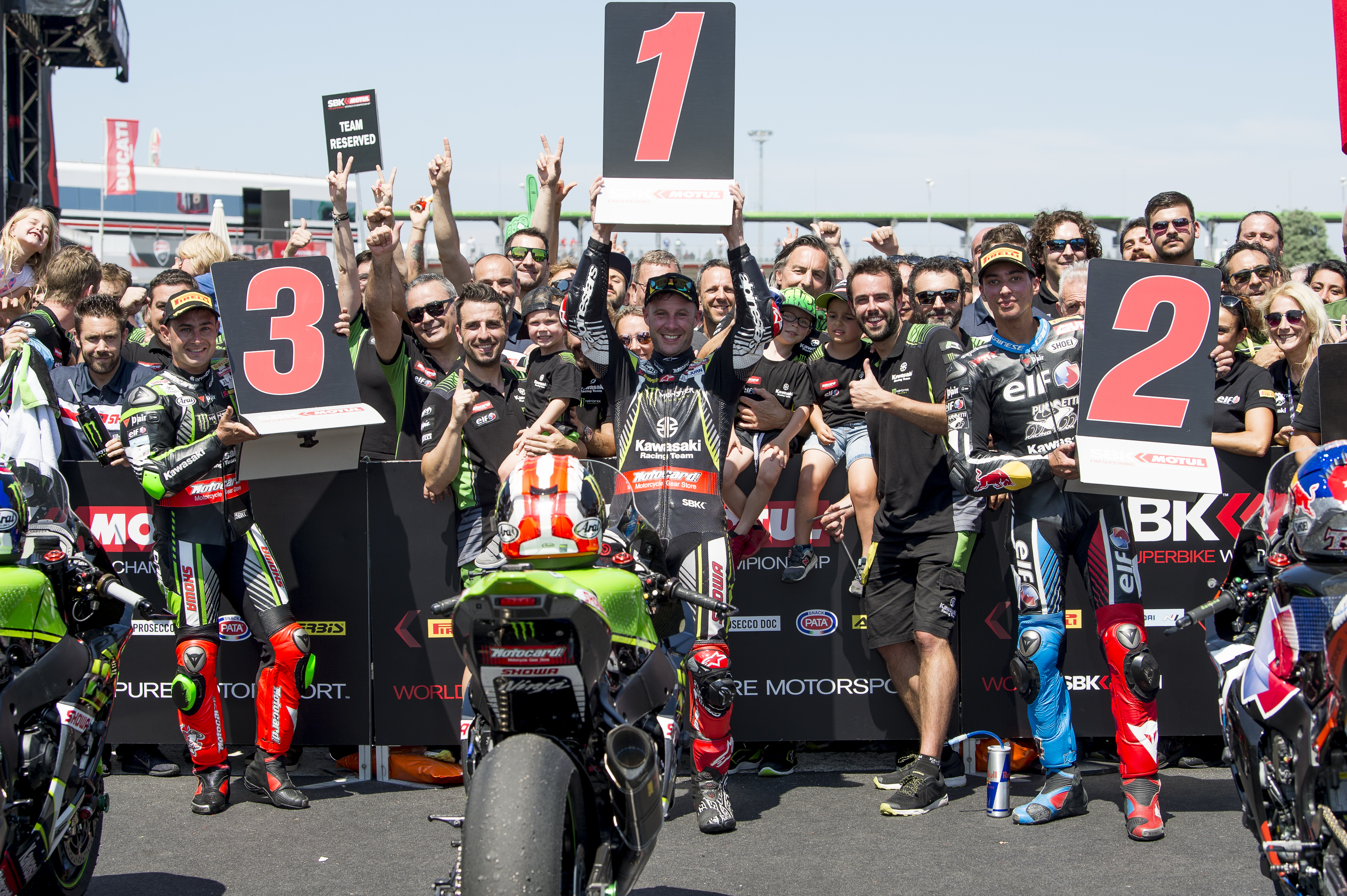 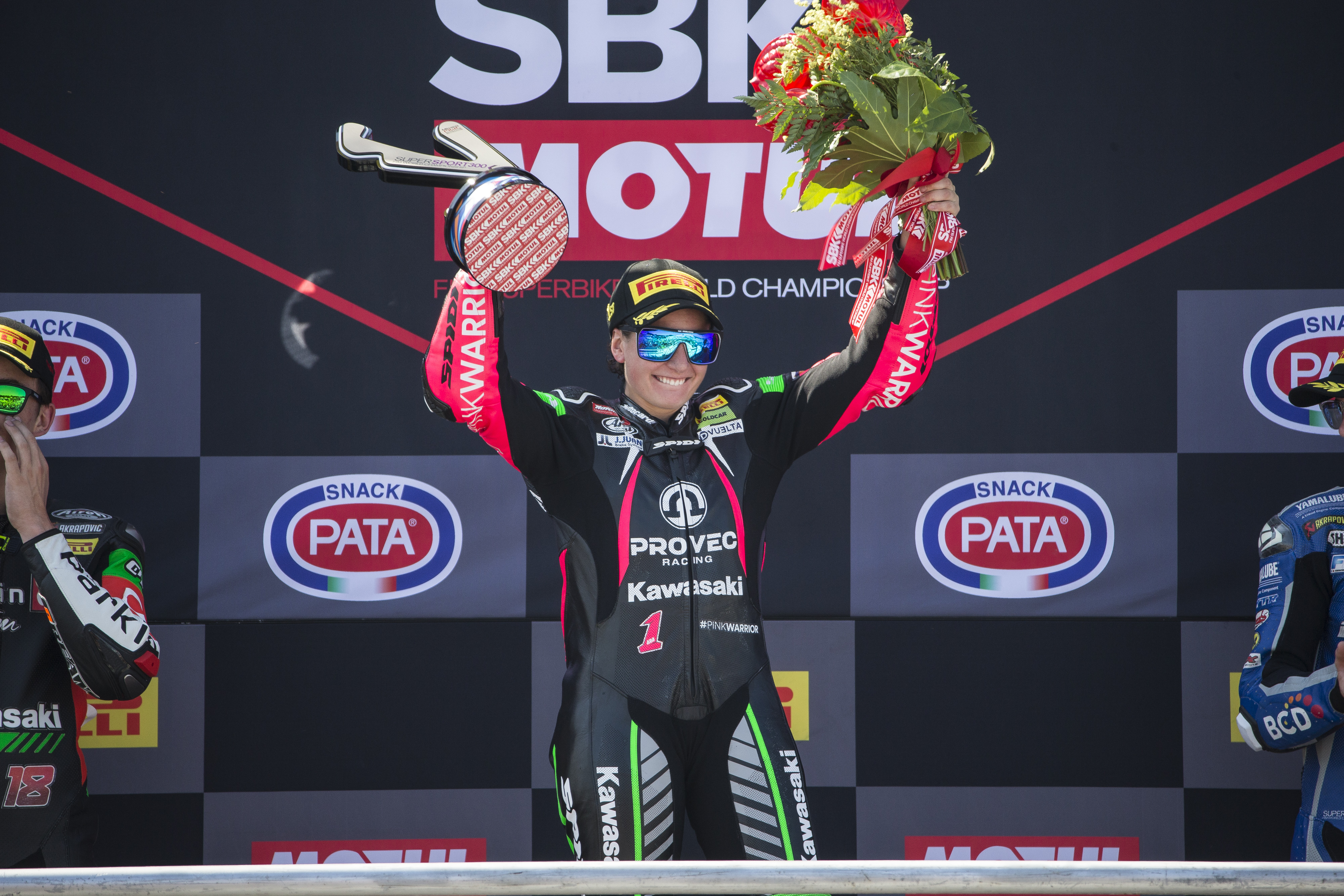