Grand Prix of the Worldsbk in Aragón

The KRT team near home

Last weekend, the WorldSBK round took place at the Motorland circuit (Aragón), the closest venue to the Kawasaki Racing Team.

On Friday started the track activity with the first free practice where Jonathan Rea made the third best time and Leon Haslam, the seventh. Both pilots focused on the configuration of their motorcycles for this circuit. During the FP3 on Saturday both drivers went directly to the Superpole where a confusion in pitlane times left to Rea in the tenth position while his partner Haslam finished 12th.

In the first race of the weekend, the four-time champion who started in the fourth row of the grid managed to overtake up to the 2nd position in the first 4 laps. Rea had to fight with Chaz Davies and Alex Lowes to get the second step of the podium. His boxing partner had problems with the brakes and a poor choice of tires left him in the 9th position.

On Sunday the two scheduled races were played in the new schedule of this season where Jonathan Rea repeated the second place while Leon Haslam finished 7th and 4th respectively. Both riders fought: Rea got the best possible results, given that an invincible Alvaro Bautista won both victories over the weekend. Haslam was satisfied with the result achieved thanks to the progression they have had from Saturday to Sunday.

With this round completed, Jonathan Rea has a total of 147 points that place him in second place in the championship, 39 points behind Álvaro Bautista. Haslam occupies the 5th place to only 4 points of the 4th classified.

On the other hand, this weekend also started the Superstock300 championship where the new structure of the Provec team with Ana Carrasco at the front could participate in the first race. The current world champion started from the 12th position getting the fastest lap of the race and a new circuit record. Even so, the Murcian had no luck as it went to the ground after an impact by another pilot, without physical consequences luckily. Next weekend will have a new opportunity in Assen, where the next round of the WorldSBK will take place on April 12, 13 and 14. 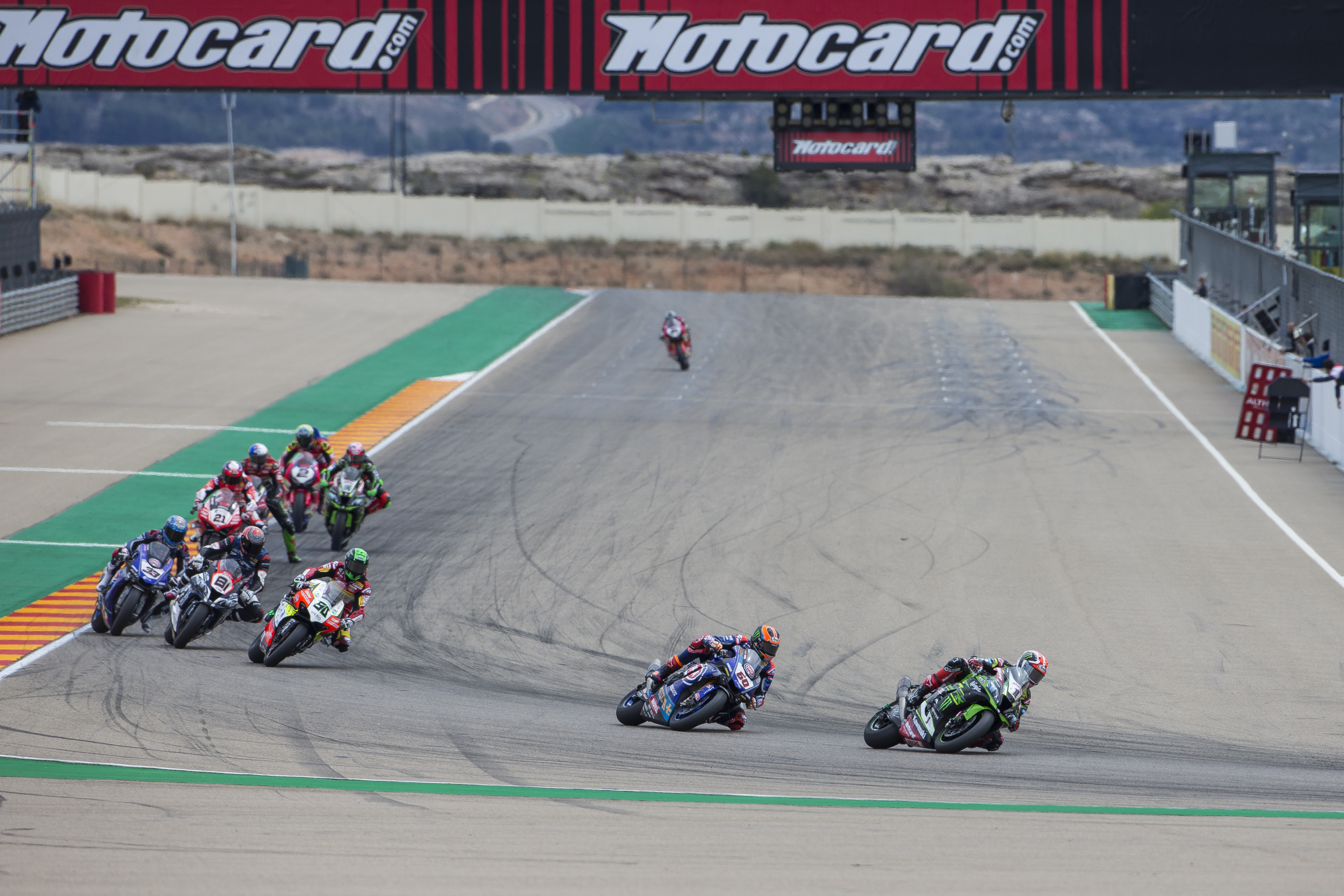 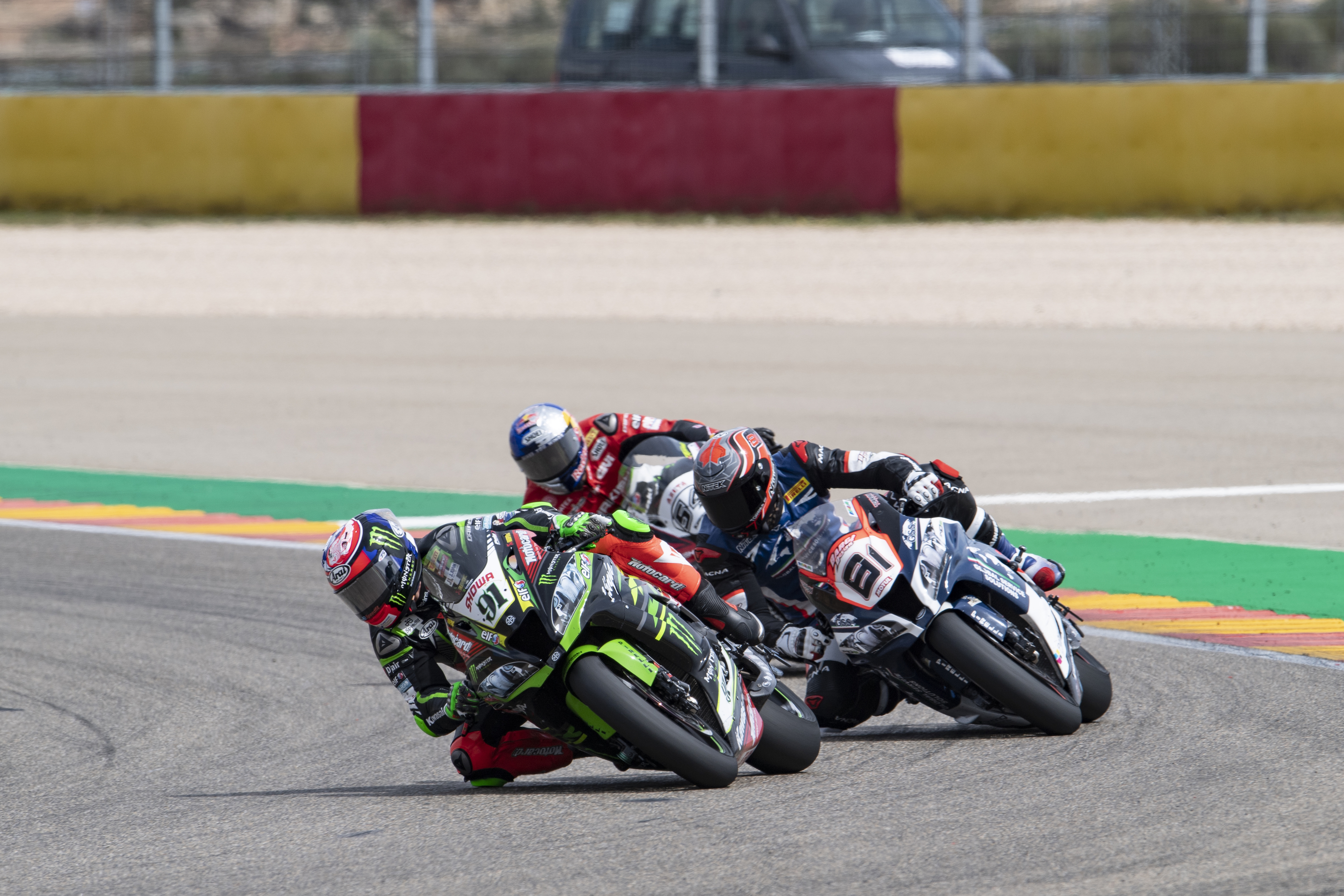 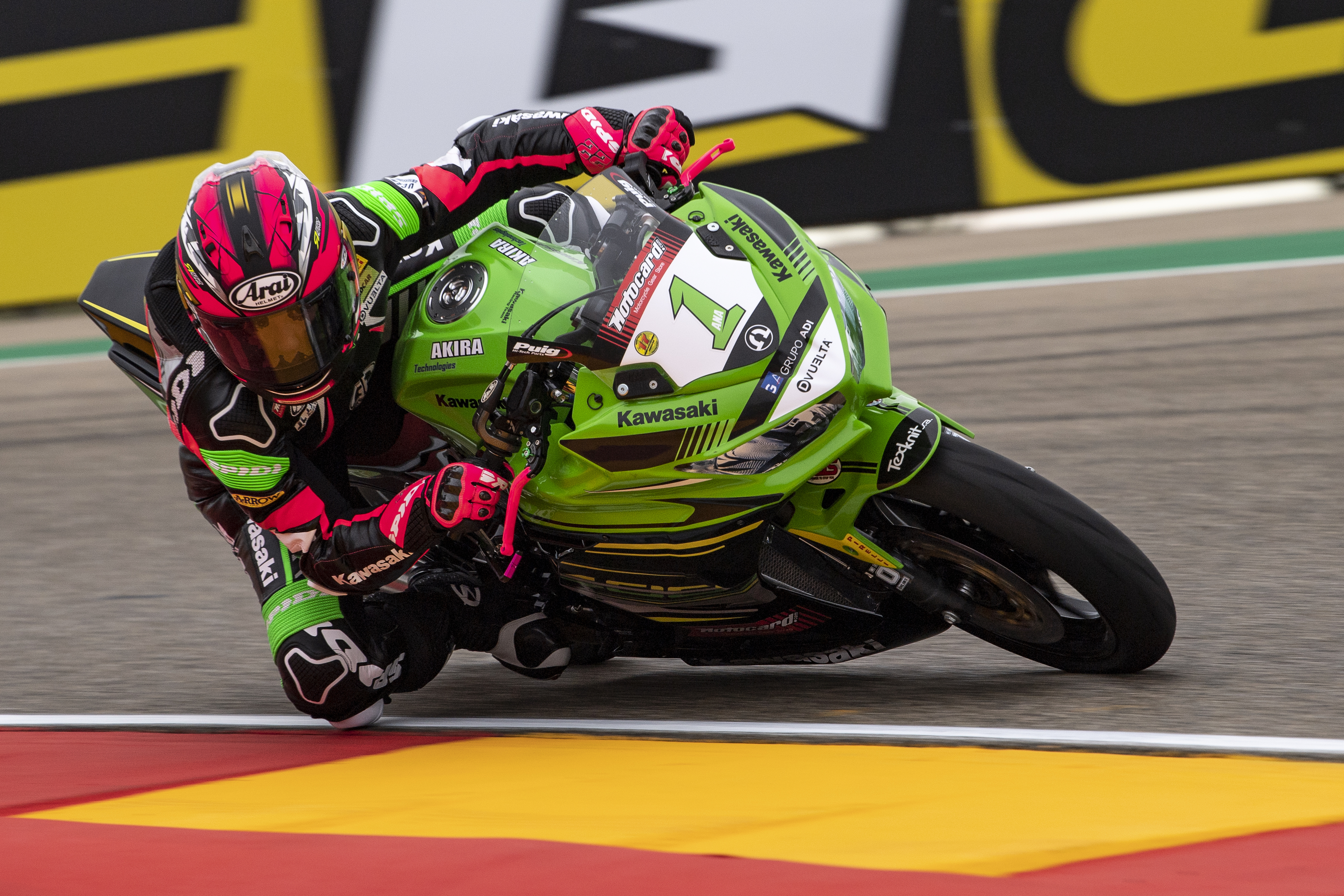