Friday was the first day of practice where the riders could take the first laps on the track. In FP1 Marc Marquez was the fastest and improved his time by almost half a second during FP2. Jorge Lorenzo began his adaptation process in his Honda RC213V in the Argentine circuit, achieving the 14th fastest time in the FP1 while in the second round of workouts he lost more than a second his time.

During the second day of activity, Marc Marquez returned to lead the workouts, scoring the first 1'38. Jorge Lorenzo improved his time compared to the previous day so both were classified directly for Q2. Marquez remained the fastest and got his fifth Pole Position in the Argentine circuit. Lorenzo improved his speed but a penalty for exceeding the limits of the track invalidated his time forcing the Mallorcan to leave the 12th position.

The rain during the early hours of Sunday did not stop the Warm Up where the HRC riders rolled for 20min. All the forecasts announced water for the race but finally the 25 laps were dry. An untouchable Marc Marquez took the victory with 9.8 seconds ahead of second placed Valentino Rossi. In the first round Marquez already got a second advantage and lap after lap the reigning world champion went away up to 12 seconds. This is the first victory of the season and the third in the Termas de Río Hondo circuit for him.

Jorge Lorenzo did not have the same luck at the beginning because he lost several positions reaching 21st. Even so, the constant pace of the Mallorcan rider made it possible to score finishing in 12th position.

After this result, Marc Marquez leads the championship with 45 points while Jorge Lorenzo occupies the 14th position. On the other hand, Honda takes the lead in the Constructors' Championship.

The next appointment will take place from April 12 to 14 at the Circuit of the Americas in Austin, Texas. 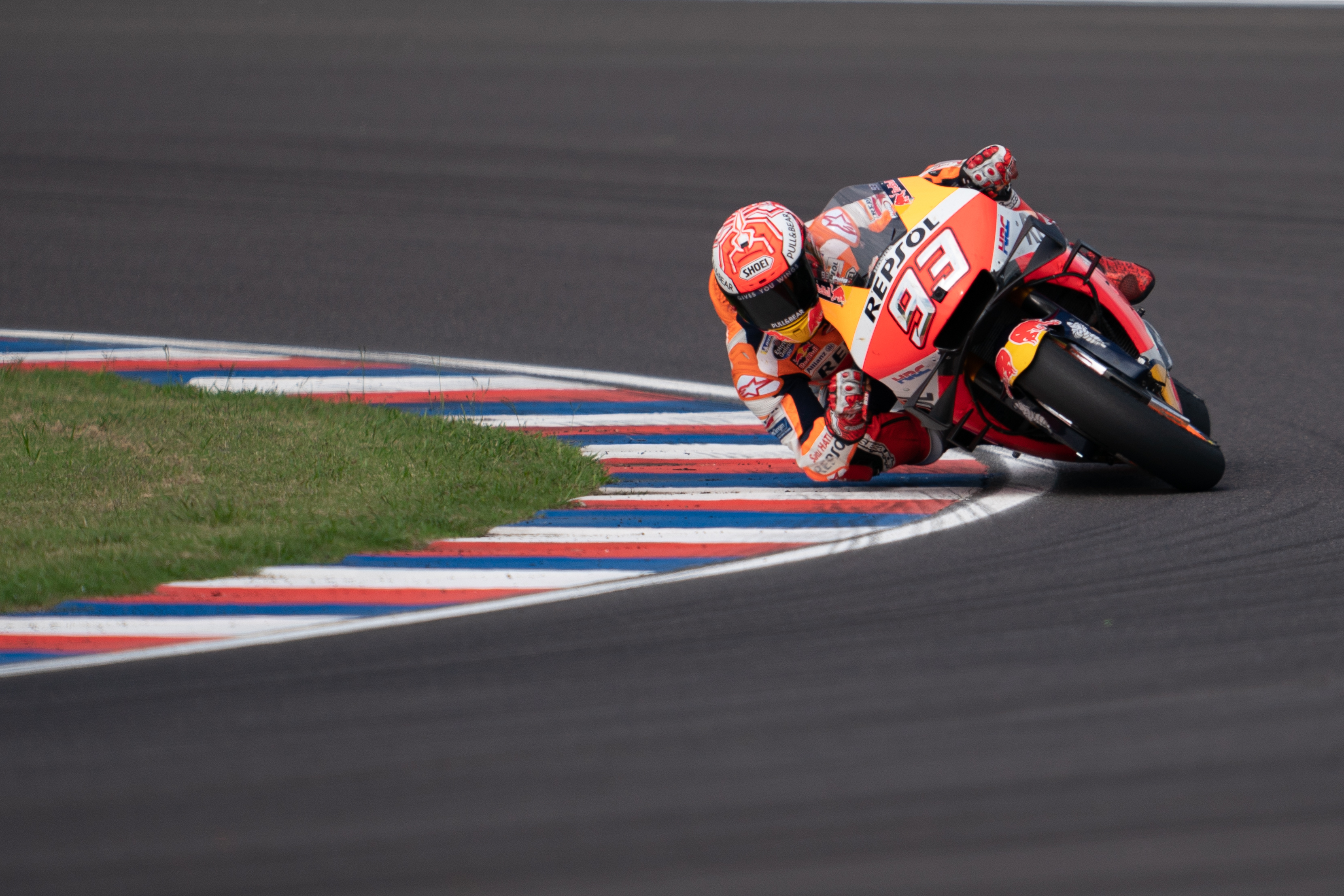 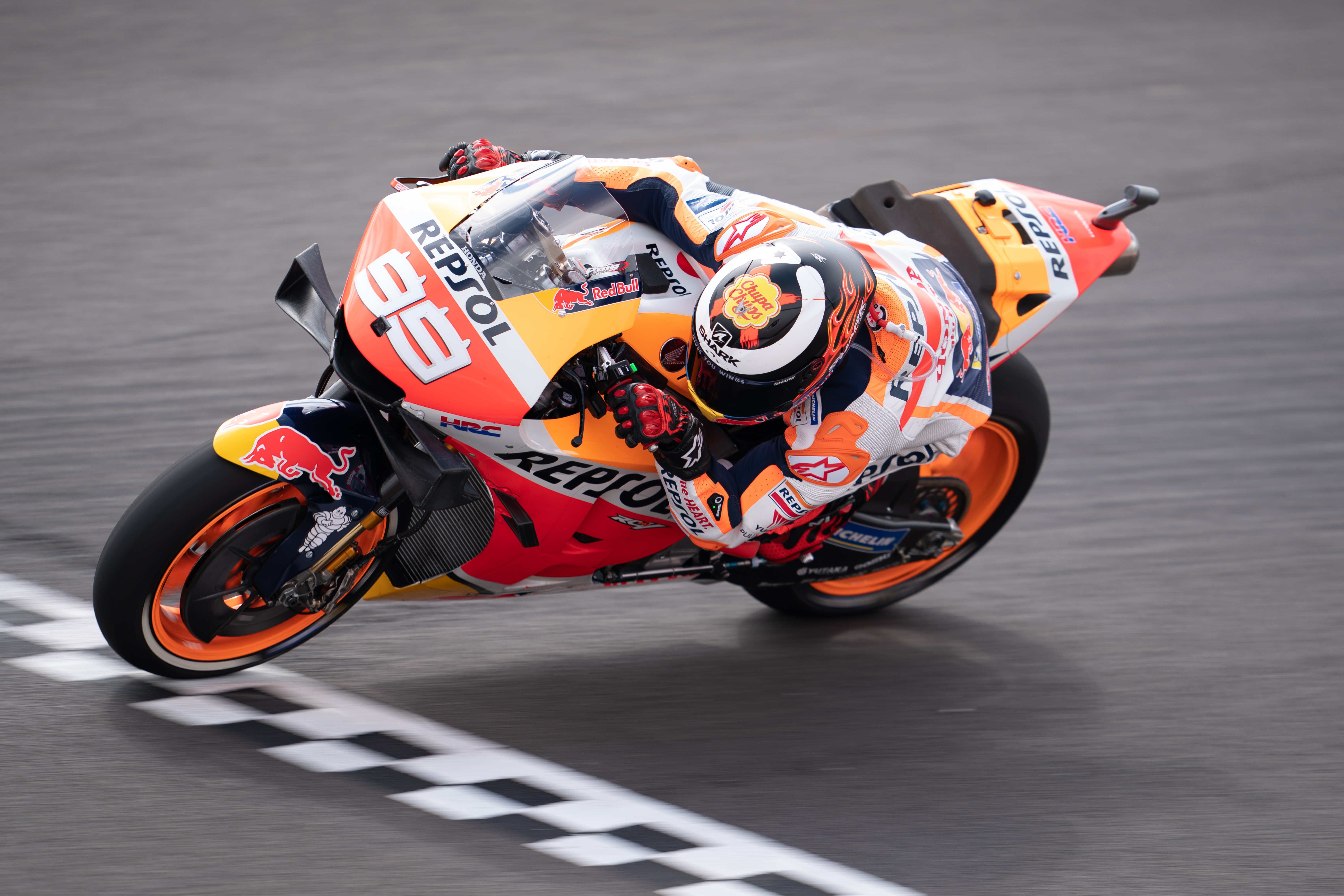 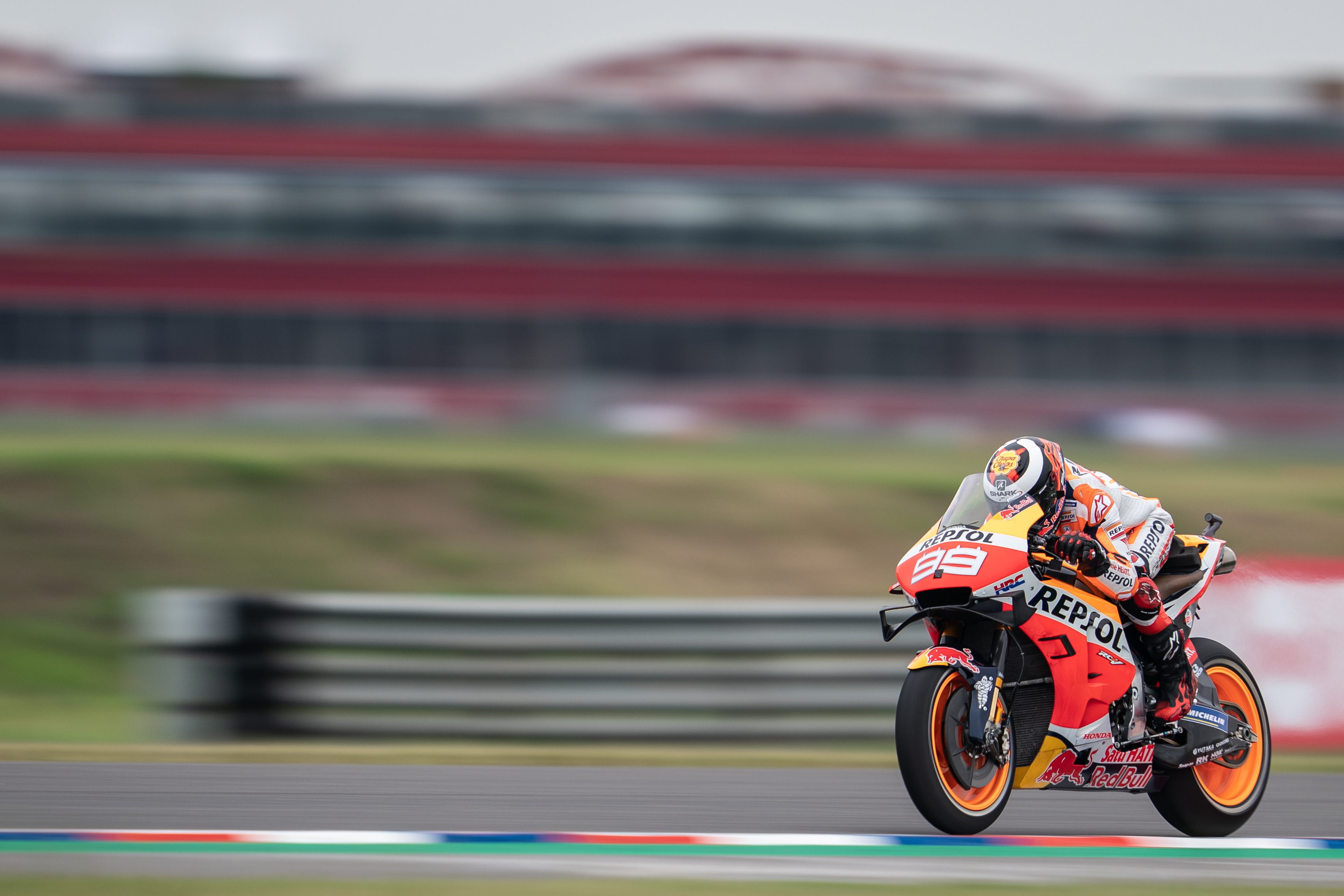