Rea wins both races in Indonesia

Jonathan Rea takes the double victory at the new Mandalika circuit, but does not avoid the title of Toprak Razgatlioglu, new Superbike world champion.

The WorldSBK riders arrived at the impressive layout of the new 4.3 kilometer circuit in Mandalika, Indonesia, eager to run the last race of the 2021 season, despite the heat and humidity they encountered from the first hour, with track temperatures that exceeded 50ºC. Jonathan Rea, even after missing much of the first practice session due to a technical problem, was second fastest overall at the end of the day.

Alex Lowes, for his part, and already recovered from his most recent surgery, was second in FP1 and seventh in FP2, finishing seventh overall for the day. A slow crash at turn two lost him a bit of time in the afternoon, but did not stop the rider from finding a good set-up for the first race of the weekend.

However, this long-awaited first race of the weekend had to be canceled as a front of heavy rain came just as the riders were preparing to race.

Different levels of heavy rain remained in the area of the track for a while after the race start time, scheduled for 15:00 in the afternoon. When it was already 4:00 p.m., Race Direction canceled all the sessions scheduled for Saturday, November 20. Thus, the two complete WorldSBK races would be run on Sunday, November 21. The 10-lap Tissot Superpole, which is normally held on Sunday mornings, was definitively canceled.

Thus, Rea found himself with one less chance to try to make up for his 30-point deficit with Toprak Razgatlioglu, with only 50 and not the usual 62 points available to any driver who could have won every Indonesian race.

In Superpole, Rea was on his way to first place until the closing minutes of the session, but ended up taking second place on the grid. Lowes was unable to participate in the Superpole and also not in Sunday's races after sustaining a right shoulder injury.

Sunday's first race was shortened to 20 laps after a brief rain, but started 15 minutes later than planned, with all riders ready with slick tire options.

A highly entertaining first race saw Jonathan Rea demonstrate all the pace and fighting qualities that have made him a world champion up to six times, doing his best to keep the title from him. The victory came after a very committed performance by the Northern Irishman, who led in some moments while, in others, he had to fight with three other riders to get back to the top position.

By the end of the race, Rea was in control of his position, but he needed another rider to come between him and Razgatlioglu to leave the championship fight for the final race of the season. However, Toprak moved from third place to second near the end, which was enough to decide the championship in his favor.

The second race was run in the wet, with the start delayed for more than an hour to allow the rain level to drop significantly. Finally, the race was run over 12 laps, instead of the 21 planned.

The second race ended with a direct fight between Rea and Redding, with Jonathan taking the victory for the second time to record his 13th win of the season. He finished the year on the podium, while Lowes clinched eighth in his second season with Kawasaki. 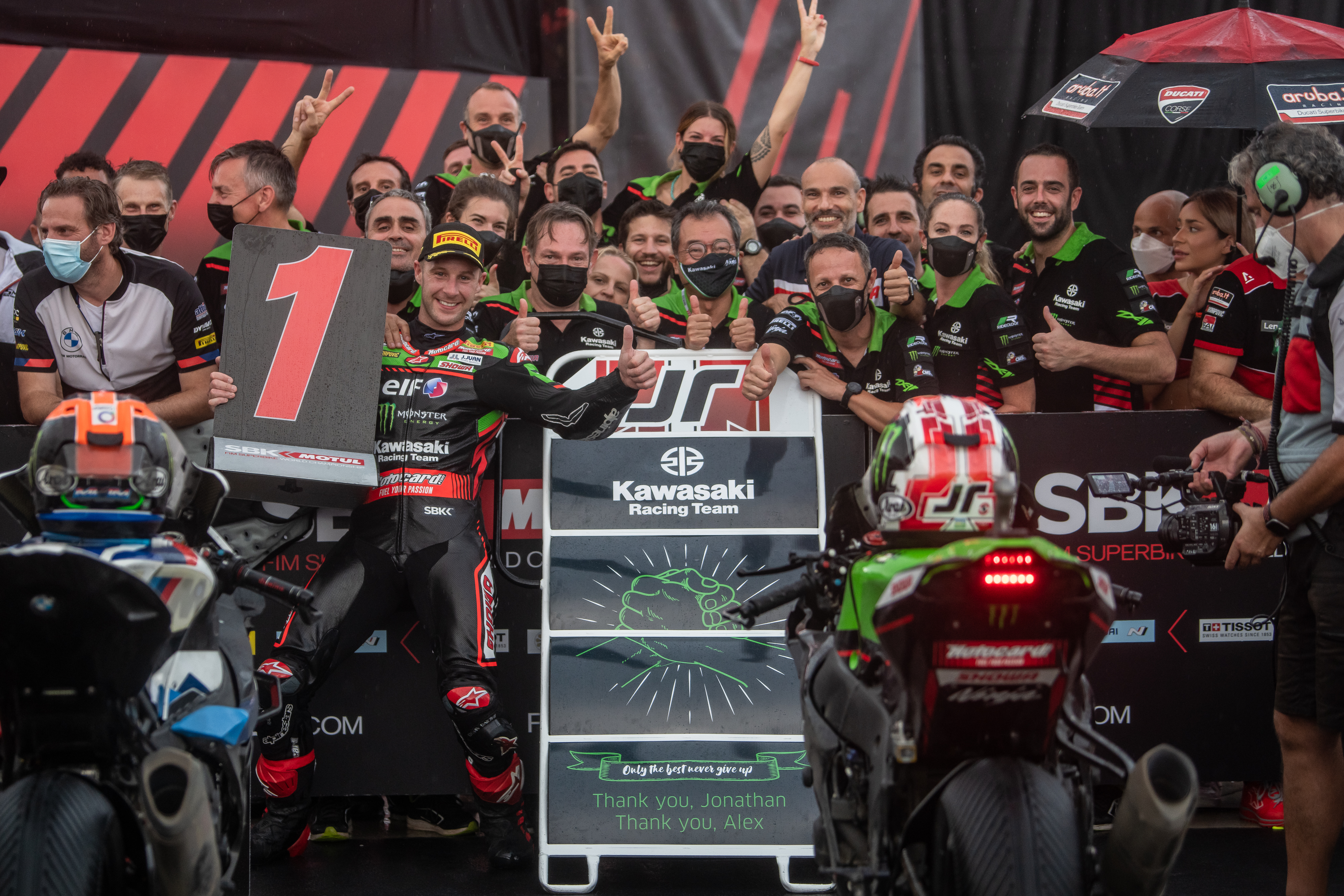 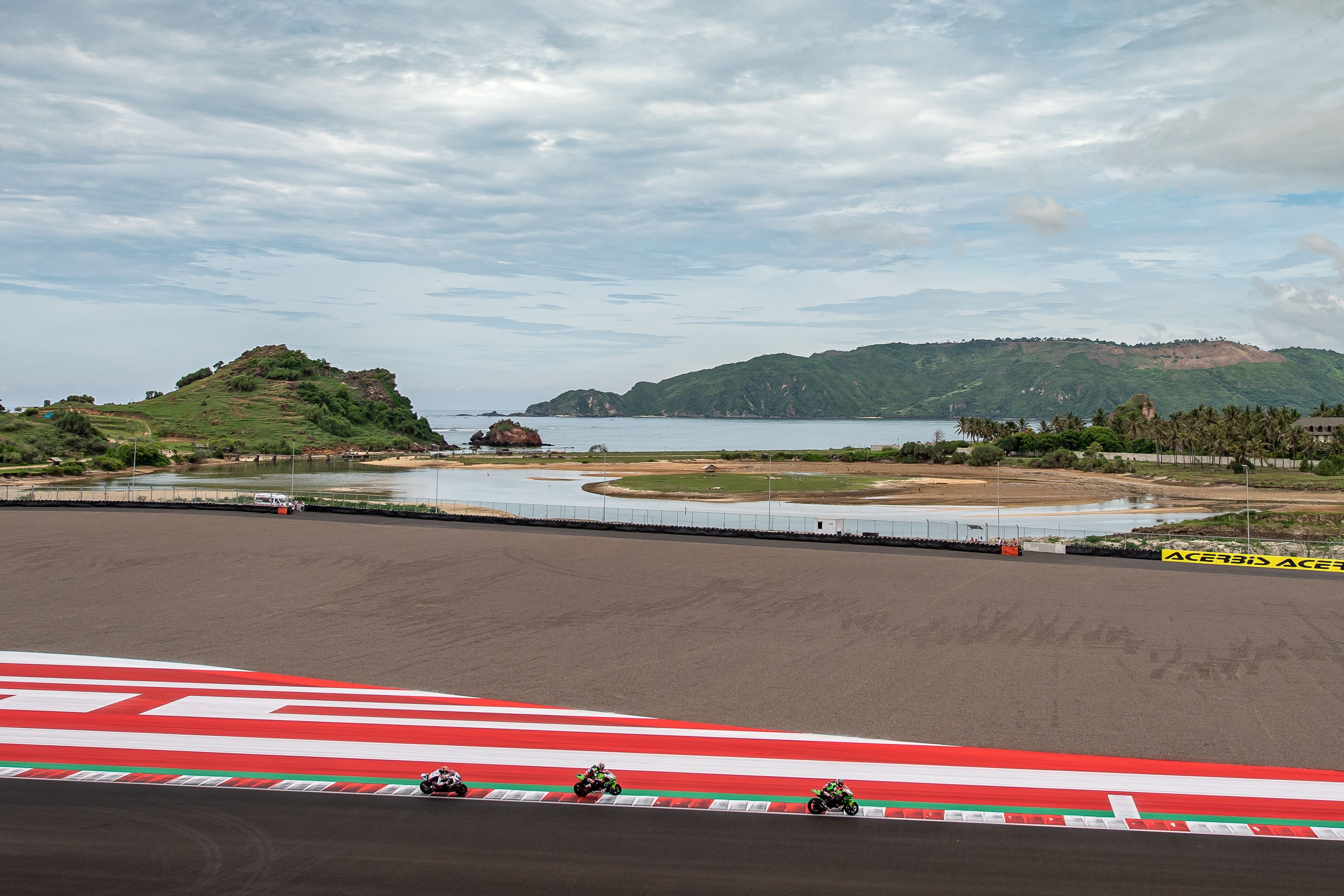 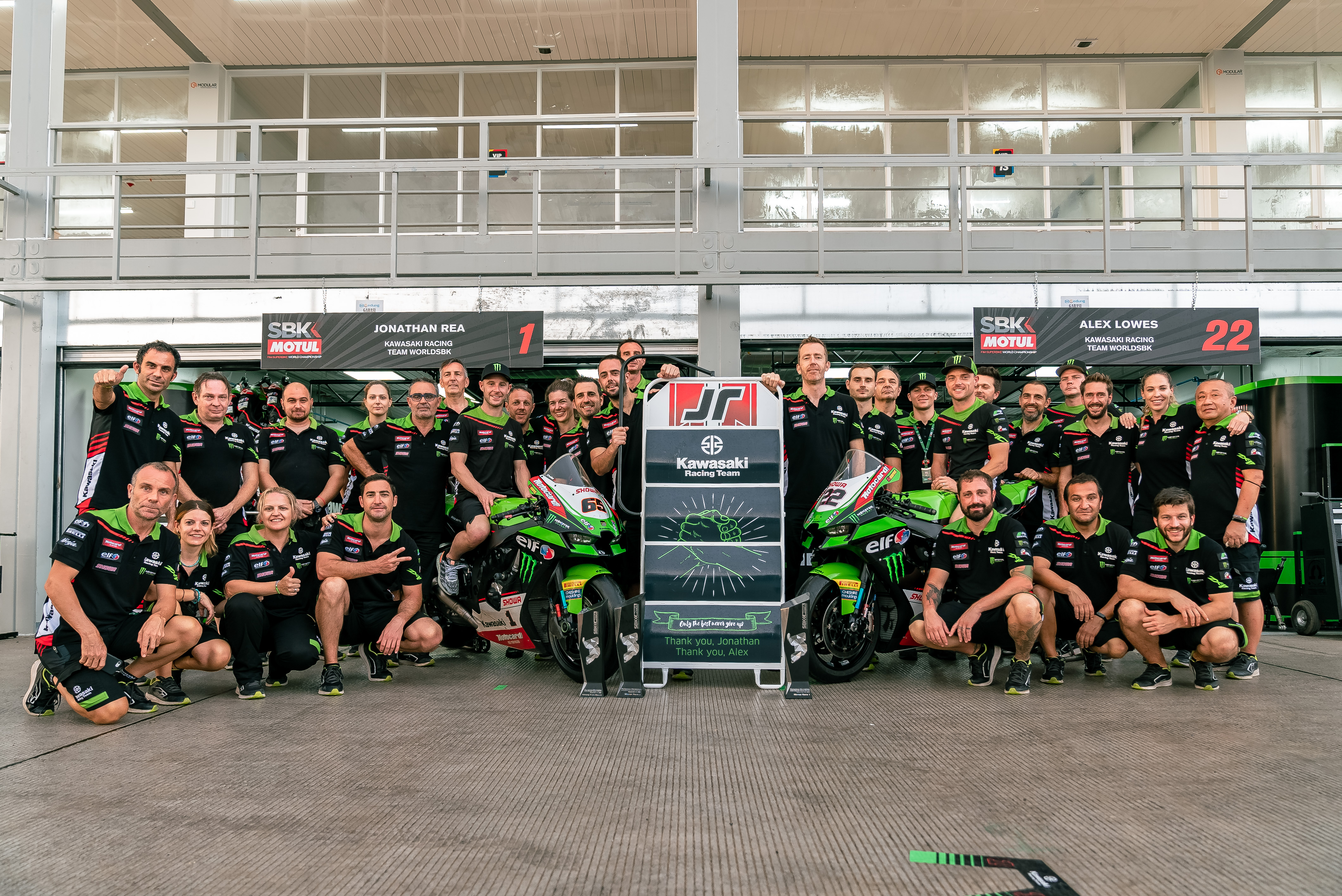