After a long vacation, last weekend the WorldSBK riders returned to action at the Portimao circuit in Portugal. In the same place where the official championship tests took place two weeks ago.

Jonathan Rea led the first day of free practice, placing first in FP1 and second in FP2. Even so, it was the fastest thanks to the good time he did in the first session. Leon Haslam ranked sixth overall. He presented some problems during FP2 and finished 12th. Even so, he finished in the top six on the combined lists.

Both pilots made preparations for the first race of the weekend, confirming the data they extracted from the test a few days ago.

After FP3 on Saturday, the Superpole was played where Jonathan Rea set a new record with a 1’40.372, thus getting the pole. From behind would leave his teammate Leon Haslam, who took second place on the grid. Upon departure, Rea showed a strong pace and no one could challenge him. Not even his closest rival in the championship, Álvaro Bautista, who fell to the 16th position at the end of the first round. In this way, Rea got the tenth victory of this season.

Leon Haslam did not have an easy race. He was unable to defend himself on the straight when Bautista arrived in the last two laps. Even so, he won his personal duel with Toprak Razgatiloglu and the KRT rider was rewarded with fifth place.

On Sunday the Tissot Superpole was played ten laps in which Jonathan Rea won a new victory, ahead of Bautista. Haslam was fifth, behind Razgatlioglu.

In the second race, Rea led the first laps ahead of Razgatlioglu and Haslam but Bautista took the lead on lap six. Rea struggled to cut the lead with the Ducati rider but finally finished second, ahead of Razgatlioglu, who took third place. Haslam finished the race in fifth position, thus getting a hat trick.

In the absence of three appointments to finish the season, Jonathan leads the championship to 91 points over Alvaro and Leon ranks fifth, ahead of Toprak.

This weekend the Supertsport300 World Cup was also played where Kawasaki rider Ana Carrasco was in second position of the WorldSSP300 World Championship to 43 points behind the leader, tied with two other drivers.

The world champion got a third place in Portimao. Thanks to a good start, it could be placed in the head group, getting the third step of the podium. In this way, Ana finishes the seventh round of the championship and is in third position in the championship, with 81 points and 47 of the leader. There are only two races left to finish the World Cup.

The next round will be from September 27 to 29 on the French circuit of Magny Cours. 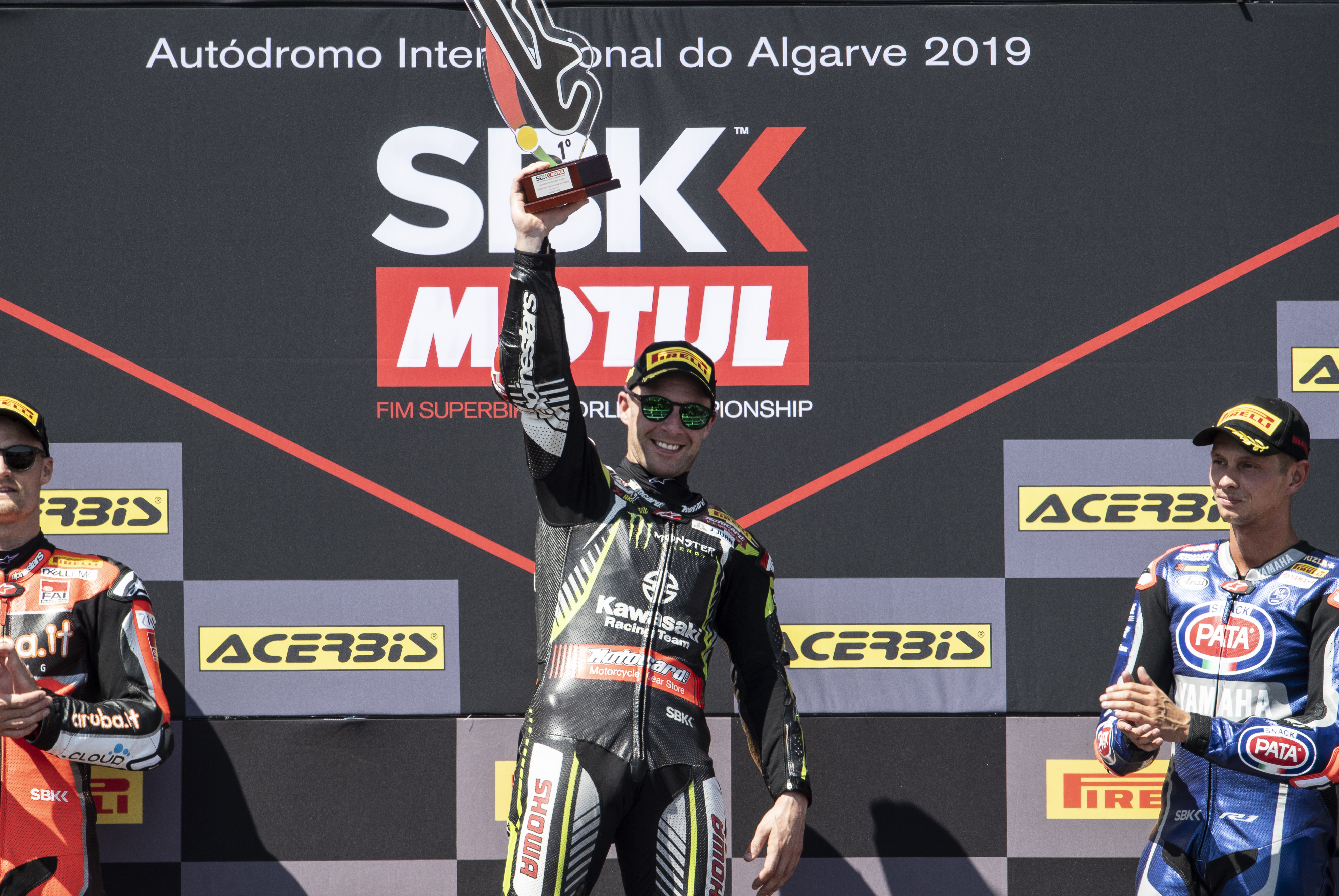 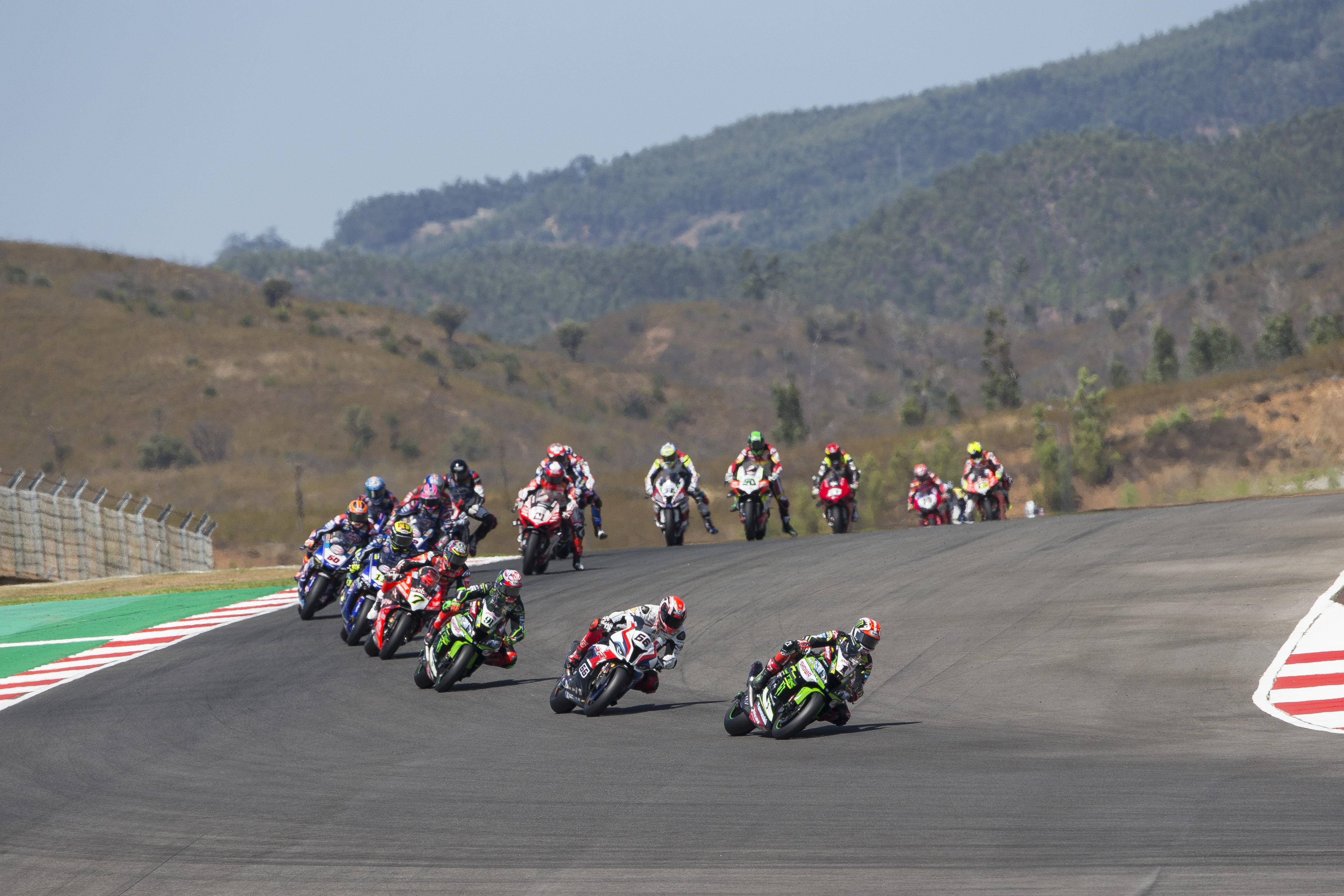 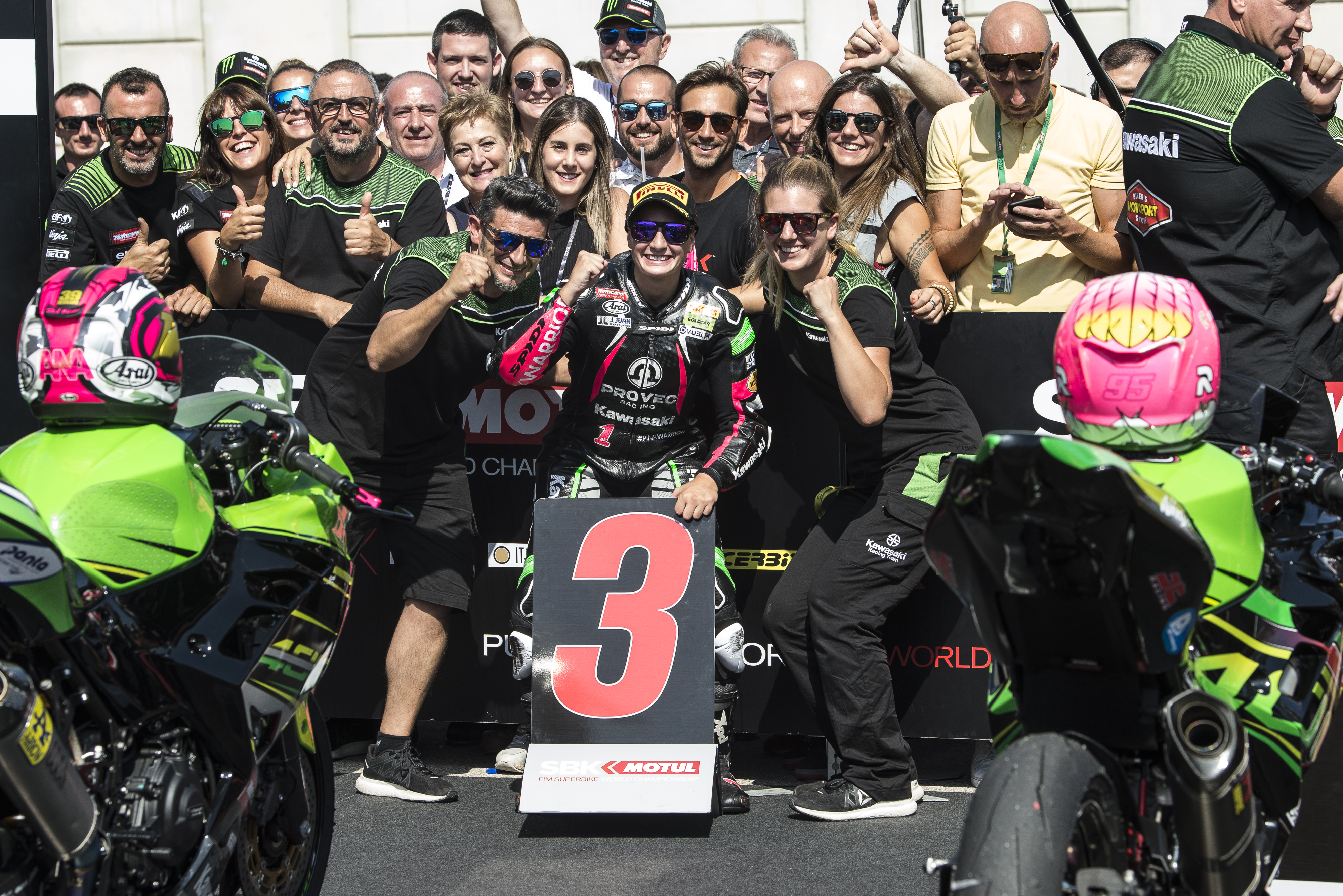