Scott Redding prevents Toprak from getting the trio of wins in Argentina, while Rea continues to fight to continue with options in the championshipompetition.

The WorldSBK riders arrived in Argentina under a major dust storm that left the San Juan Villicum track covered in sand and gravel, which meant a great clean-up of the track by the organizers before the first session, FP1, could begin. .

When the initial session began, the 21 riders got down to business, aiming to find an optimal setup for the weekend's races. Jonathan Rea finished FP1 in third place, despite falling out for some of the opening laps with the intention of improving track conditions.

In the FP2 session, which was already raced on a cleaner and more settled track, Alex Lowes finished for the first time riding his Ninja ZX-10RR on this Argentine circuit  with a fast lap time of 1'38.420. Rea, for his part, started well until he fell at Turn 6 after a completed 15-minute session, but fortunately without any injuries.

In Saturday's Tissot Superpole qualifying session, Rea was fifth and Lowes fourth, which meant that both KRT rdiers would line up in the second row of the grid.

In the first race, Rea took second place after 21 intense laps on the 4,276-kilometer circuit in Argentina, thanks to a very good start to the race that already placed him in second position from the beginning. Lowes made a strong return to racing action with a relentless fight for fourth place. The position where he would eventually finish, just ahead of Axel Bassani. Let us remember that the Briton had not been able to finish any race since the first one in Jerez, due to the effects of his hand injury.

Jonathan was unable to compete with Toprak Razgatlioglu in Sunday's Tissot Superpole, nor with runner-up Scott Redding, although he was able to score yet another podium. Lowes finished in ninth, having been in the top five for most of the time, however. At the end of the Superpole, he decided not to run the last race of the weekend because, again, of the hand injury, from which he is not fully recovering.

During the second race, Rea was involved in a tense fight with his two main championship rivals, Razgatlioglu and Redding, as well as promising rider Axel Bassani at some point. After 21 laps, Rea was unable to match Redding's pace, but he was able to use all of his experience to finish one place ahead of Toprak, cutting his championship lead to 30 points.

The fight now moves to the Indonesian Mandalika circuit, with 62 points available to any rider who wins all races in the final round. Rea has 501 points compared to 531 for Razgatlioglu, while Alex is in seventh place overall with 213 points. 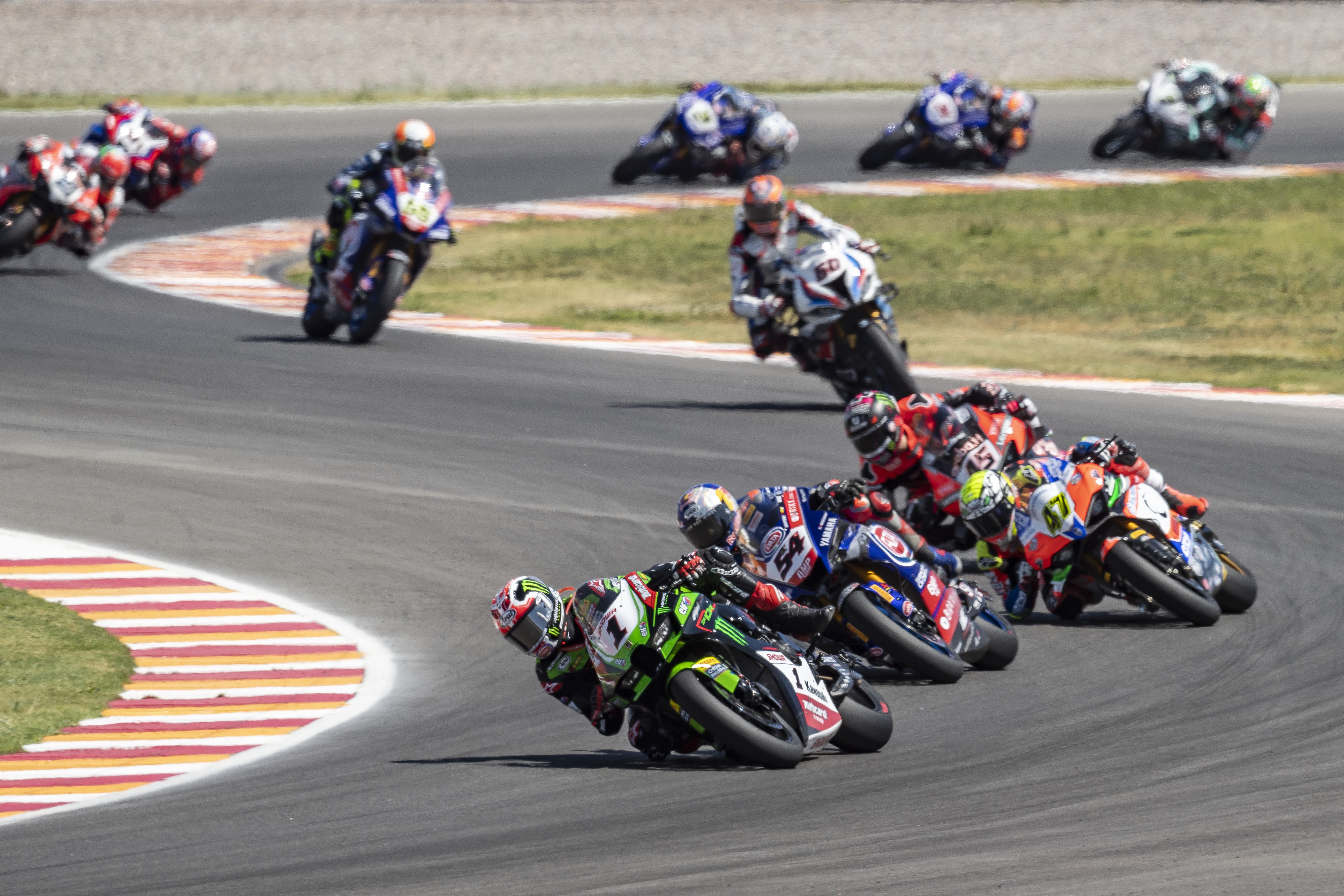