Bradl finishes the season in style

Stefan Bradl crossed the finish line in seventh position, the best of his season as a substitute of Marc Márquez. Alex finished ninth in Portugal.

The Autódromo Internacional do Algarve hosted, for the first time, a MotoGP test last weekend. It was the last Grand Prix of this rare and confusing 2020 season, delayed and shortened by the global pandemic. The Portuguese Grand Prix has served Stefan Bradl to prove his worth, on a completely new circuit for much of the grid. With these conditions as a backdrop, the German rider crossed the finish line in sixth position, his best result since riding the RC213V. Álex Márquez progressively improved to ninth position, placing both Honda riders in the Top10 of a really strange race.

The Portuguese Grand Prix had not been part of the MotoGP calendar until now. The circuit, therefore, was unknown to the vast majority of riders in all categories, with the exception of the clear MotoGP winner: Miguel Oliveira. In this situation, the slogan was to improve lap by lap progressively and without risking the type in the last test of the year. However, for Stefan Bradl it was a key weekend. The season as a substitute for Marc Márquez has been, to say the least, tough. As a tester, commentator and retired driver, the grid lap was quite a challenge. Years of experience have been key to its rapid adaptation to the Autódromo Internacional do Algarve. He qualified sixth in Q2, a session that he had not accessed until last Saturday. Álex Márquez had to settle for sixteenth position on the grid, something that he would solve on Sunday.

It was race day, the last of the season. The feelings were on the surface. Some riders were saying goodbye to the paddock, others will change teams. They all wanted to play a fundamental role in the Portuguese Grand Prix. Bradl started from sixth position and fought with the coolness and serenity that characterizes him, without rsiking his completion. Márquez, on the other hand, was gaining confidence with each lap and the comeback was happening little by little. The fans were missing in the stands but not on the televisions. The Autodromo has turned out to be a very entertaining and striking track, with images that will remain in the memory of all fans.

The perseverance paid off and Stefan Bradl crossed his last finish line (of this 2020) in seventh position. It is the best result for the German and comes at a sweet moment, as the icing on his time at the Repsol Honda Team. Márquez endured the recovery and finished ninth in the Portuguese GP. He could not win the title as rookie of the year but his progression is flawless, with great moments for the team. Now begins the preparation for the next season, a project that the team will soon discover.

The Moto2 season has been one of ups and downs for the MV Agusta Forward Racing riders, who had their best time in the middle of the year. Manzi conquered a very difficult pole in the last Valencia GP and arrived at Portimao encouraged. The Italian had a very good start, but it was difficult for him to keep up on a completely new circuit for him, finishing in nineteenth position. Simone Corsi was not very lucky either and was forced to retire with three laps to go.

The MV Agusta Forward Racing project continues and the return of Lorenzo Baldassarri is expected at the Jerez de la Frontera circuit, when he gets into F2 from Thursday. Not a week off for the Italian-Swiss team that intends to be stronger than ever next year, when it reaches its third consecutive calendar. 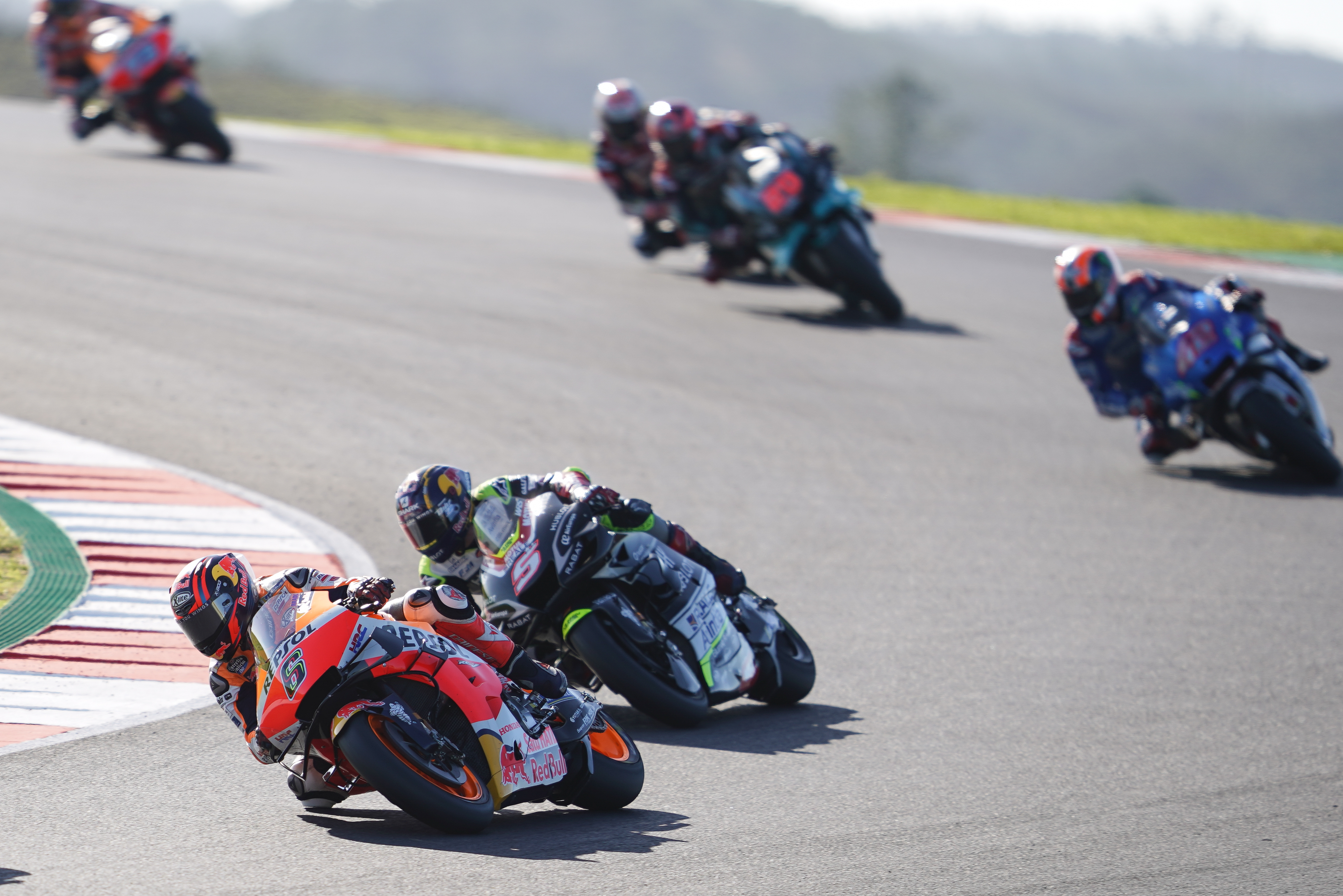 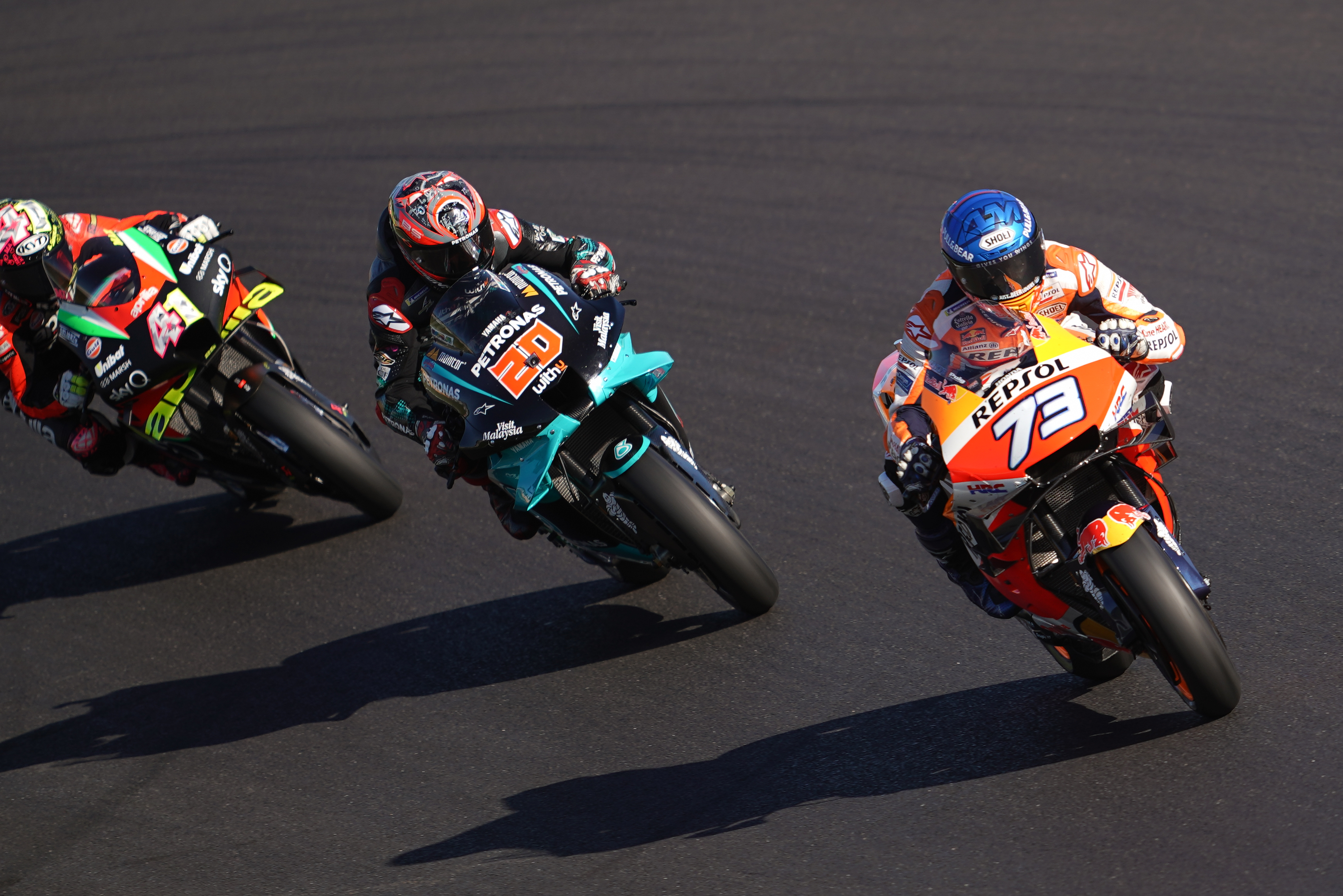 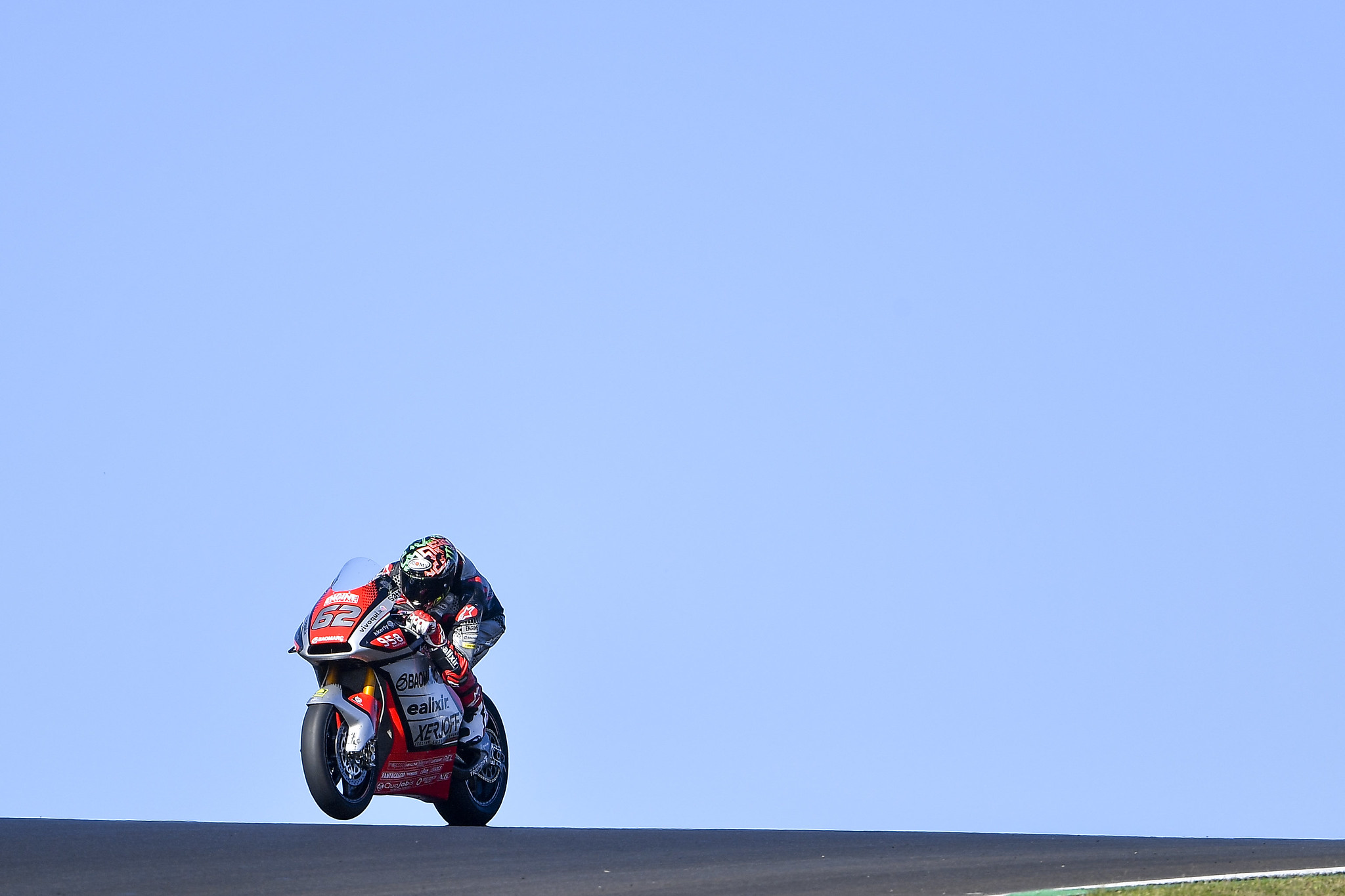