On the 25th, 26th and 27th of October, the second to last appointment of the season took place at the Australian circuit of Phillip Island.

On Friday, the action began on the track where Marc Márquez and Jorge Lorenzo fought in changing conditions for sixth and 16th respectively.

Moto GP riders witnessed the famous changing climate of Phillip Island. In a few hours the best and worst conditions offered by the Australian circuit were shown. With 16º C on the track during the morning and after a rain at noon, a few hours later the track reached up to 36º C. Since the forecast was rainy all weekend, the riders took advantage of the wet asphalt to test their motorcycles

On Saturday, the weather conditions continued to be protagonists. The rain and the strong wind forced to postpone the qualifying training until Sunday morning and to suspend the FP4 with red flag.

Marc Márquez had a positive start on Sunday in Australia. He got the pole for the eighth consecutive year at Phillip Island. Started the race, he found himself in a battle of nine riders during the first laps. Marquez made his way to join Cal Crutchlow and Maverick Viñales who were in charge. Viñales tried to escape from his pursuers, but Márquez did not let him go very far and waited until the last lap to overcome him and cross the finish line in first position. With this achievement, the current world champion has 11 victories this season and a total of 55 in Moto GP, beating Mick Doohan (54). Marc Márquez has achieved five consecutive Moto GP victories for the first time since 2014.

As a result of the victory, the Repsol Honda Team is only one point away from Team Ducati in the Team Championship, aspiring to complete the coveted Triple Crown.

On the other side of the box, Jorge Lorenzo had a difficult start after securing 19th place on the grid. Lorenzo managed to complete a demanding 27-lap race, crossing the line in 16th place.

The Moto GP World Championship will continue its route through the Asian continent to play the last stop before returning to Europe. It will be at the Sepang International Circuit in Malaysia. 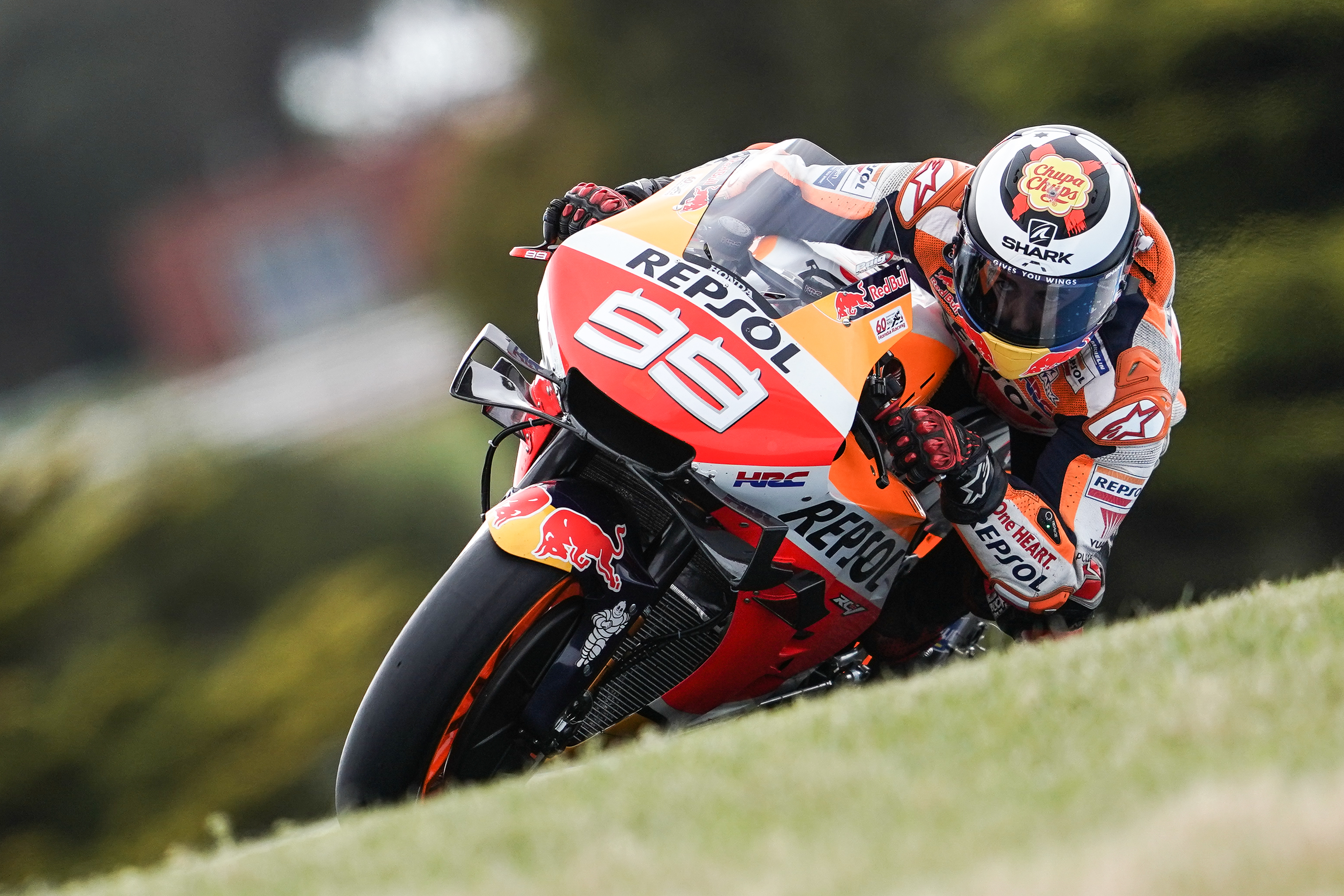