On the 12th, 13th and 14th, the fourth round of the WorldSBK was played at the Assen circuit in the Netherlands.

On Friday the trainings went smoothly and the Kawasaki Racing Team riders focused on setting up their bikes for this new track. The next day, the cold and the rain were the protagonists. After playing the FP3 normally, the Superpole finished early with a red flag after the fall of two pilots. The session was not restarted and some riders had to settle for their best lap before the accident. This put Leon Haslam in fifth place on the grid and Jonathan Rea in the eighth. Even so, the first race was not disputed until the next day. Due to the low temperatures and after two attempts to start the race, they decided to cancel it for the safety of the riders.

Thus, on Sunday both races were played to 21 laps in which Jonathan Rea finished in second and third place while Leon Haslam finished fifth and eighth. Both races were under a sunny sky but very cold on the track. During the first race where Rea went eighth, the Irishman advanced to third place in just two laps and later got the second position he held from lap eight until the end. Haslam had to fight hard with Alex Lowes to finish fifth.

After these results, Kawasaki beats Honda as the second most successful manufacturer in WorldSBK history with 393 podiums.

With this round completed, Jonathan Rea continues to occupy second place in the general standings with 53 points from the leader, Álvaro Bautista, with a total of 183 points, while Leon remains in fifth place with 93 points.

In parallel, this weekend the second race of the SuperSport300 championship was played where Kawasaki competes with Ana Carrasco. The race was played on Sunday where Ana started from tenth position. Quickly it was placed in the second position but after losing some seconds it was forced to finish in eighth place.

The next round of the championship will take place on 10, 11 and 12 May at the Italian circuit of Imola. 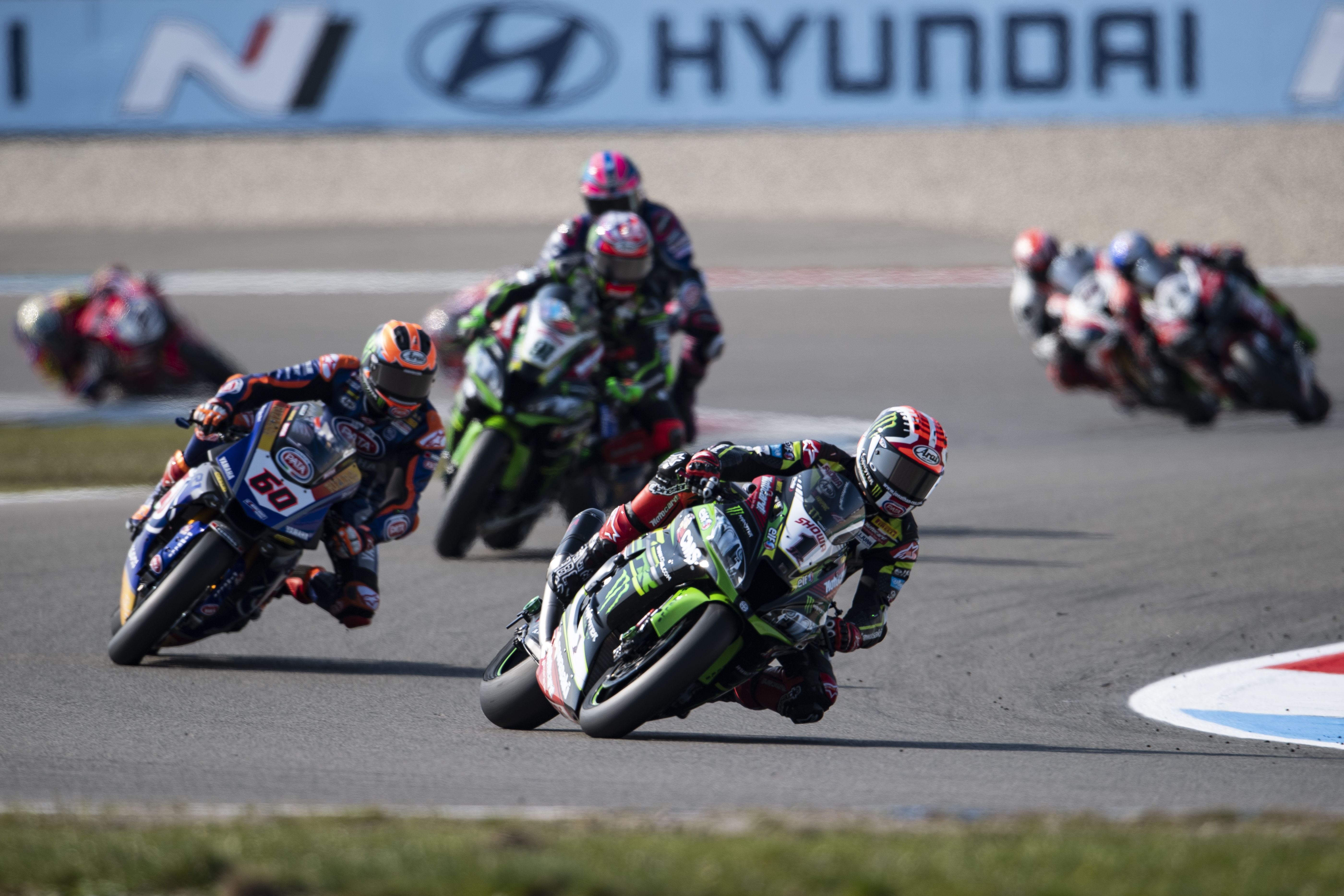 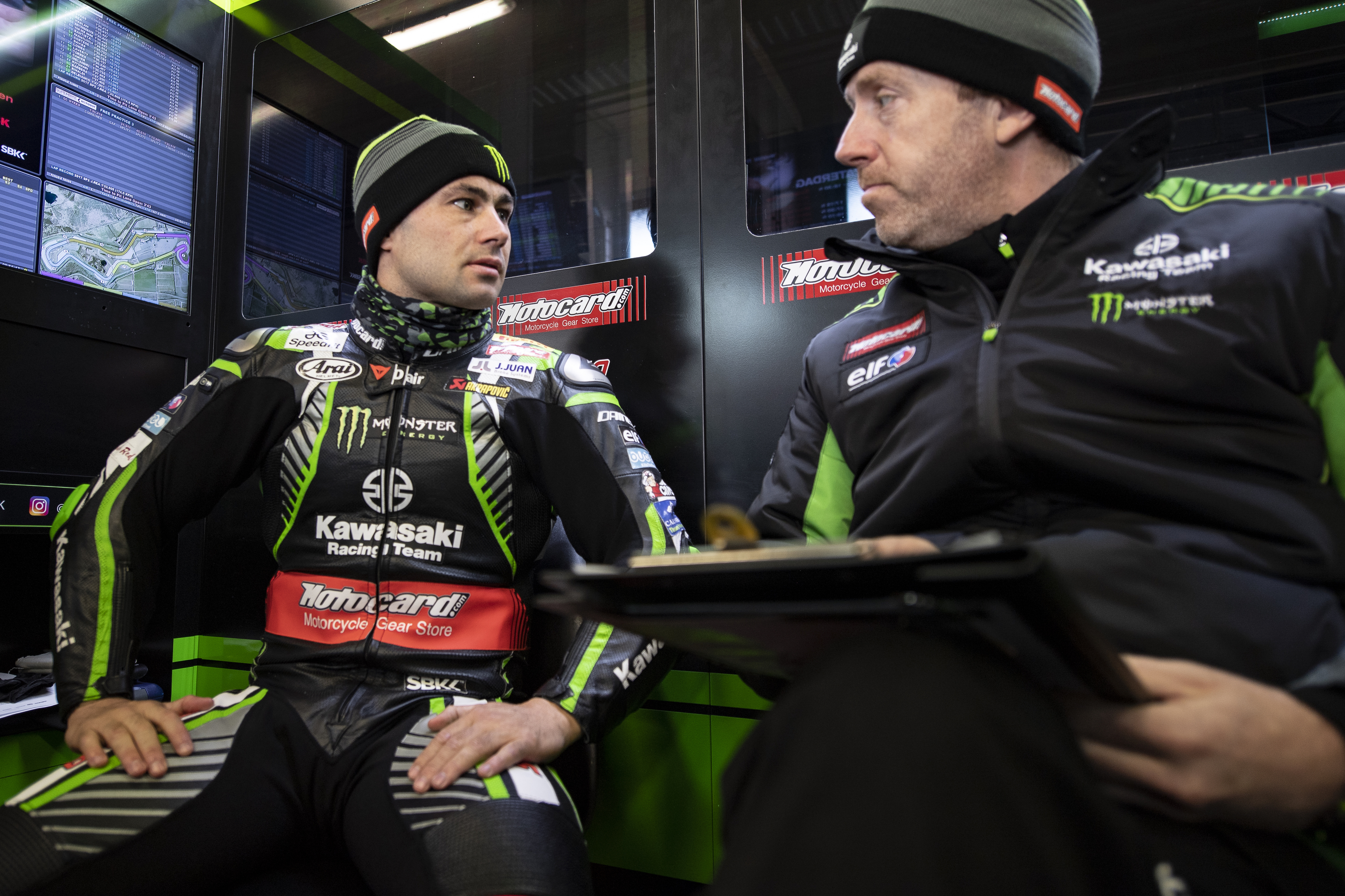 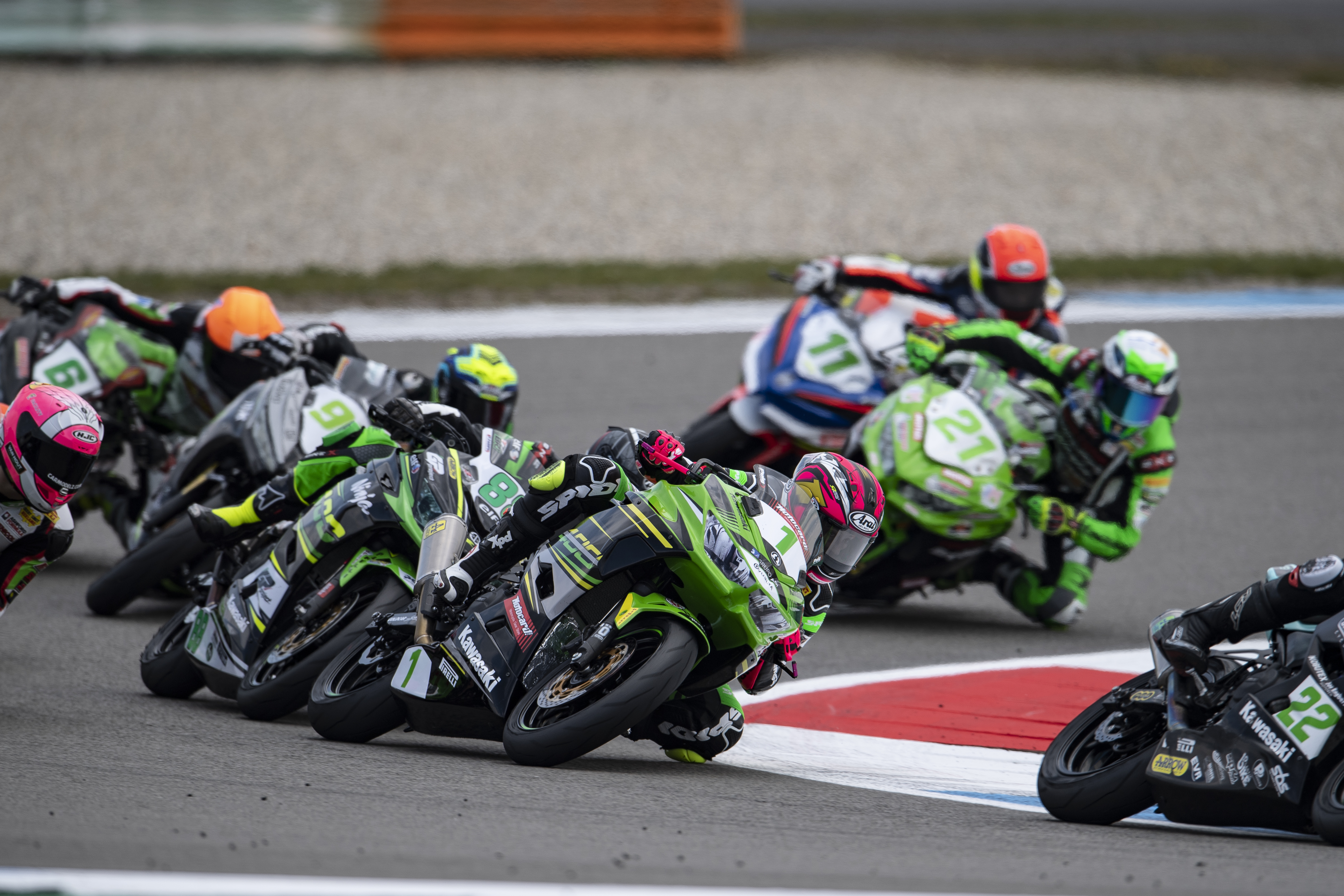