6th World SBK Round in Jerez

Rea continues the fight for the championship

On June 7, 8 and 9, the sixth round of the Superbike world championship took place on the Jerez - Angel Nieto circuit.

On Friday, the free practice sessions took place in which Jonathan Rea was the third fastest. The pilot focused on the configuration of the bike and the best choice of tires. Leon Haslam took 9th position during FP1. He found an ideal setup for the race that made him improve to 7th position on the list during FP2.

On Saturday, Rea started from pole position in a difficult race for the reigning world champion where during the whole race he had grip problems. It was surpassed by the first classified, Alvaro Bautista and fought with the Yamaha for the podium. On the last lap he tried to overtake Alex Lowes but they collided and he went to the ground. The FIM decided to sanction Rhea with a position so it finally qualified 4th. His teammate Haslam started in fifth place but the complicated grip on the track made him fall to ninth position in the race.

On Sunday, Rea returned to repeat the podium obtaining the fourth and second place. Haslam was sixth and fifth, getting important points for the championship.

Jonathan Rea started the Tissot-Superpole race ten laps from the back of the grid after suffering a double penalty on Saturday. Even so, he broke through and finished fourth. Haslam was sixth after starting in fifth place.

The second race had an unexpected end. Alvaro Bautista fell while leading and Rea took his place for a few laps until Michael van der Mark decided to fight for the first position he finally took after finishing with 18 laps after a red flag. Haslam worked hard to be comfortable on the bike and finished fifth.

After this race, the classification of the championship is more adjusted. Bautista leads with 300 points ahead of Rea with 259, followed by Van Der Mark at 188, Alex Lowes at 142 and Haslam at 130.

In parallel, the SuperSport300 team also worked hard this weekend where the driver Ana Carrasco played two races with a satisfactory result. The Murcia fought in both races for the first positions occupying the third place of the podium both days.

In this way, he regains positions in the championship placing in sixth position. They will have a new opportunity in the next appointment in the Italian circuit of Misano from June 21 to 23. 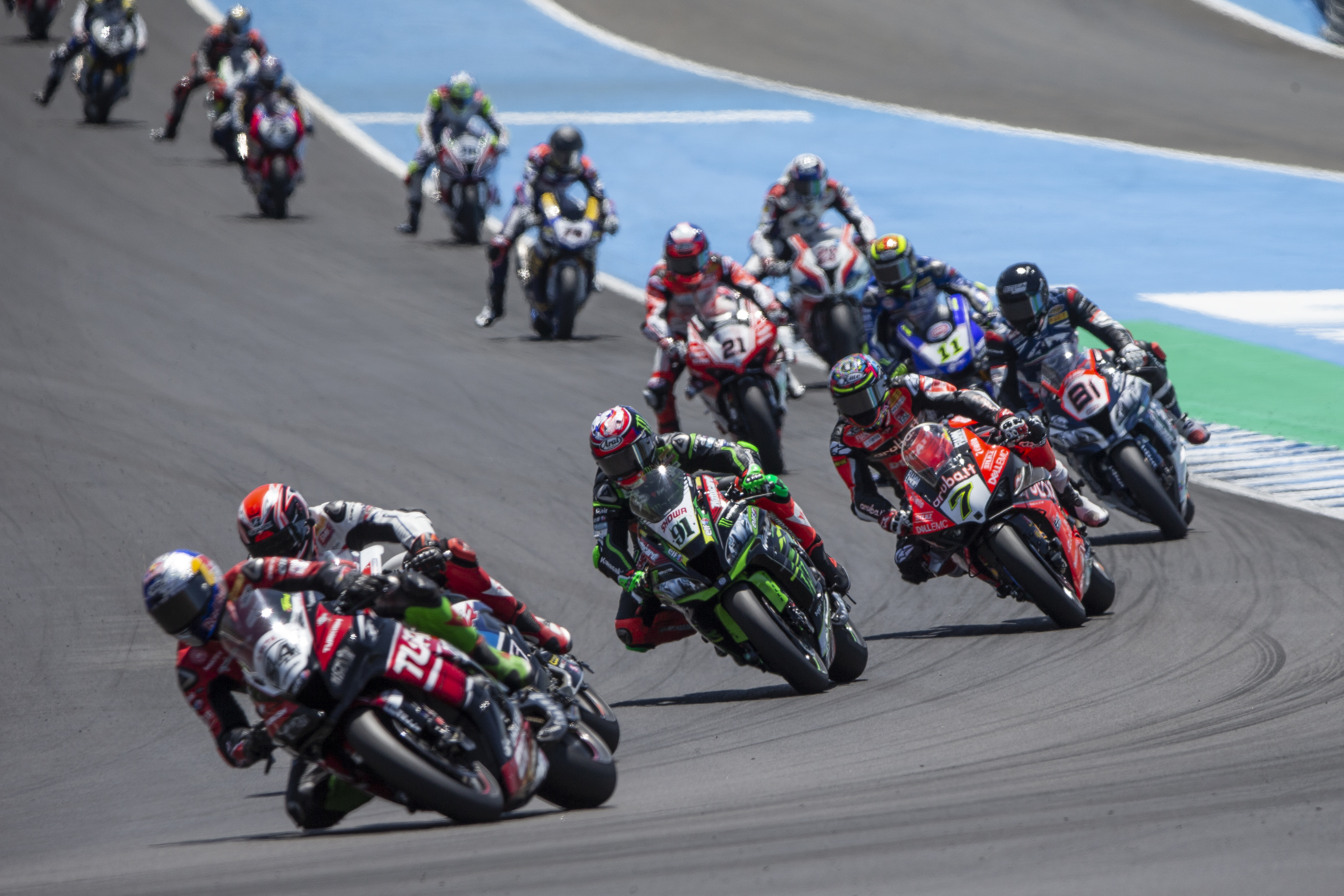