After a very hard crash on Saturday, which prevented him from reaching Q2 in qualifying, Alex Márquez finished 16th on Sunday. Stefan Bradl crossed the finish line fourteenth, scoring two points for his overall standing.

It has been a difficult weekend in Valencia. The rain and low temperatures have made it their own both in practice and in the qualifying round, a completely different environment from Sunday's race. In such conditions, Alex Márquez suffered a big crash as he struggled to get into Q2 on Saturday. Luckily, and after passing through the MotoGP Mobile Clinic, the Repsol Honda Team rookie was able to confirm his participation on the following day. As he explained at the end of qualifying: “I hit my hip and lower back, after a minute I was able to recover and I tried to go out with the second bike, but when the adrenaline disappeared, it was clear that he couldn't make another lap. Now we have to see what the pain will be like tomorrow. "

Despite the pain derived from this impact, the little one from Cervera came out for all from the twentieth position. His teammate, Stefan Bradl, started from the eighteenth position after falling less than a second from the pass to Q2. The race started in a climate and temperature very different from the rest of the week. The choice of tires was key and Alex Márquez faced a difficult race, both physically and mentally. Luckily, and thanks to the patience and finesse that characterizes him, the young driver managed to finish in Valencia and set his next challenge in Portugal.

Stefan Bradl adapted himself better to the changing conditions on the track and held his ground throughout the 27 laps of the Cheste track. He crossed the finish line fourteenth, getting two more points for his World Cup standings. The Circuit Ricardo Tormo has been in charge of hosting this Valencia GP. As a curious fact, this GP was not the last on the calendar, as usual, but it decided the 2020 MotoGP World Champion. From Puig we want to congratulate Joan Mir and the Suzuki team for winning a chaotic and significant significant World Championship for the firm.

Bad luck for the Forward

Valencia has made things very difficult for the MV Agusta Forward Racing Team. This second weekend at Circuit Ricardo Tormo has been a roller coaster of emotions and results. Stefano Manzi demonstrated the potential of the MV Agusta on Saturday, achieving the first historic pole for the firm after 45 years and a record lap of 1 minute 34 seconds 418 thousandths. However, and when he was fighting for the top positions, the Italian has gone to the ground 15 laps from the end. His teammate, Simone Corsi, was not comfortable on the Valencia track and crossed the finish line in seventeenth position.

This result shows the options of the MV Agusta in Moto2 and also highlights the innate abilities of Stefano Manzi. A rider who will arrive with more enthusiasm than ever at the Portimao track, where the last race of the World Championship will be held on the weekend of November 20-22. 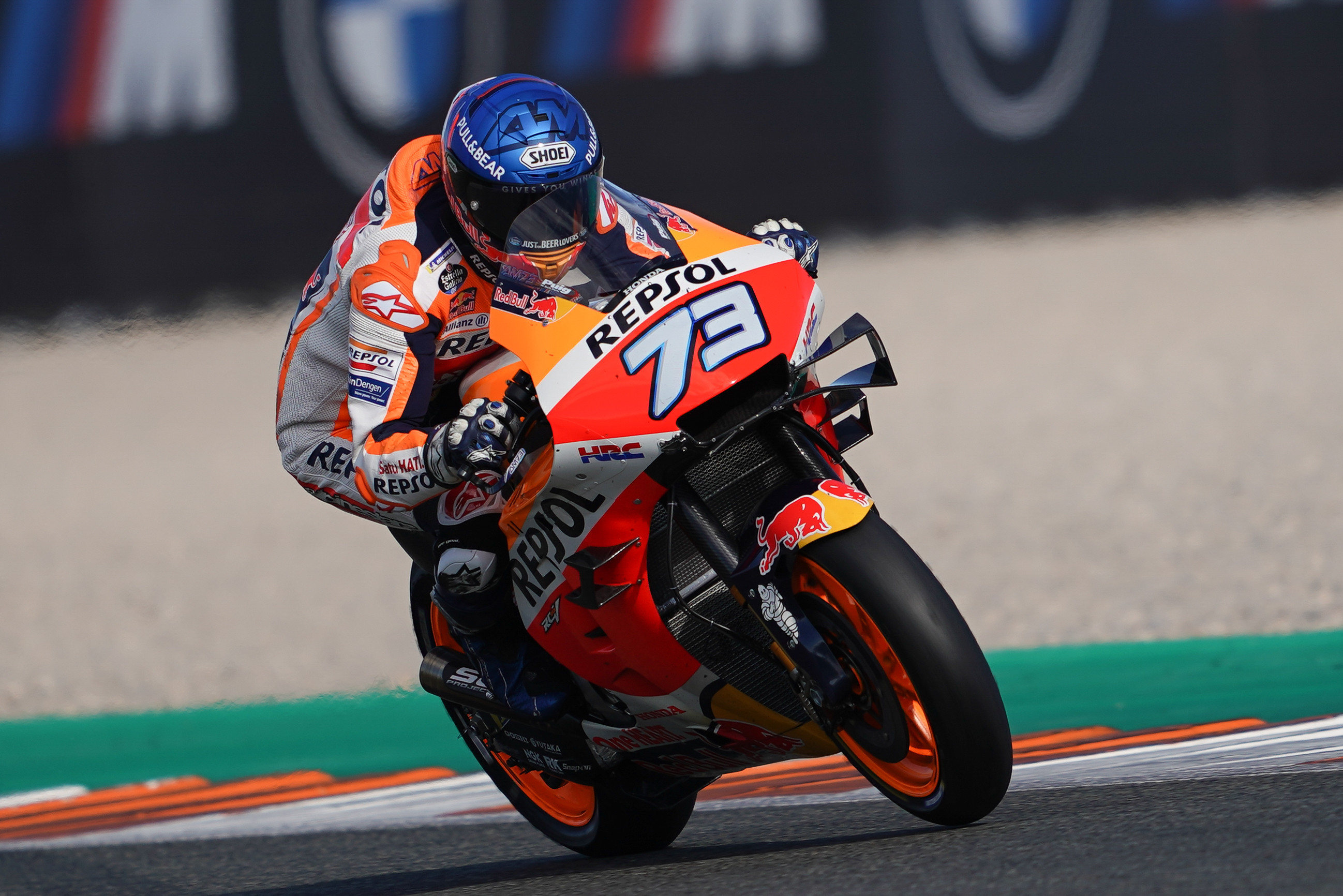