Rea returns to the top of the WorldSBK standings after a great weekend at the MotorLand Aragón circuit. Lowes remained calm after a crash on Saturday.

The motorbikes and the passion of the WorldSBK returned to Spain last weekend. The MotorLand Aragón circuit hosted another test of this curious and strange World Championship, without the fans. However, things could not have gone better for the Kawasaki Racing Team and Jonathan Rea. The Northern Irishman did not get off the podium and his teammate, Alex Lowes, was able to get back on his motorbike after a crash on Saturday.

The first day in Aragon started with a spectacular start by Alex Lowes, who managed to get in first during some turns. Unfortunately, he suffered a highside that left him out of the race but without major injuries. Jonathan took him over and stayed in first position for seven laps, when he was overtaken by Redding. Rea fought for that victory but a few laps from the end, he went long at Turn 12. A setback that led him to fight for second position with Chaz Davies. He finally lost the duel and had to settle for a third position in his first race in Aragon.

Of course, Rea did not lose the Tissot-Superpole. Even more, he achieved the 25th pole of his career and a new record on the Spanish track with a time of 1'48,860. On the other side, Lowes took the fourth fastest time and started from the second row of the grid.

Sunday was even better for our Kawasaki Racing Team members. Rea took advantage of the front row of the grid to attack like never before during the 10-lap Sprint race. Scott Redding tried to keep up with the rider but could not do anything against the pace of the Kawasaki. Alex Lowes got ahead of Chaz Davies and finished sixth.

The dynamic continued in the second race on Sunday. Jonathan Rea emerged victorious and returned to the top of the WorldSBK standings, lead after winning the Aragón DOC Prosecco Round. The victory in the Sprint event gave him the energy to escape in the opening minutes. Scott Redding was not enough focused, neither fast, to hold the second position. Everything seemed under control until Rea made a mistake with four laps to go. A mistake that Chaz Davies took advantage of to overtake him and make things very interesting in the last turns. The five-time world champion kept his cool to regain his position and finish in command of the race, thus achieving his fourth victory this season. Lowes finished ninth after a very intense contest for the seventh position.

Carrasco only two points behind the leader

Anna Carrasco finished the first race at MotorLand Aragón as the leader of the WorldSSP300 World Championship. The way she managed to do it was more impressive than the fact that she finished as the leader. The Murcian rider started from the 11th position on the grid. She had to fight very hard to reach the top positions. A group of 10 drivers fought for the win but Carrasco waited and attacked mid-race, going from 10th to 5th. Soon she was placed behind the Dutchman Jeffrey Buis in second place, a position that she kept and that allowed her to finish Saturday at the top of the standings.

Sunday's race was not so positive for Carrasco. She started from the fourth line of the grid and, despite quickly getting into eighth position, had to settle for crossing the finish line in sixth position. Buis finished the weekend at the top of the standings, just two points ahead of the Kawasaki Provec WorldSSP300 rider. 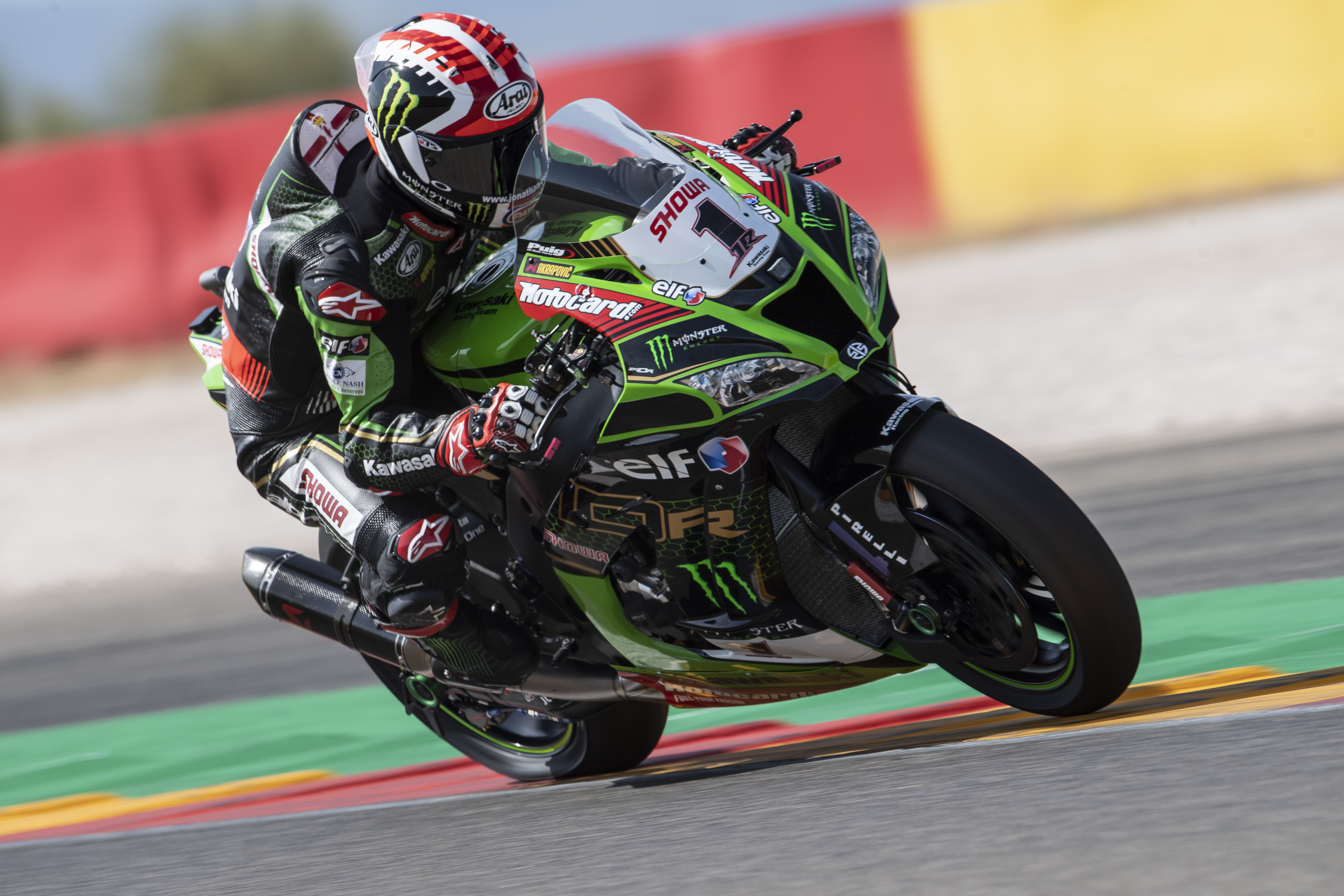 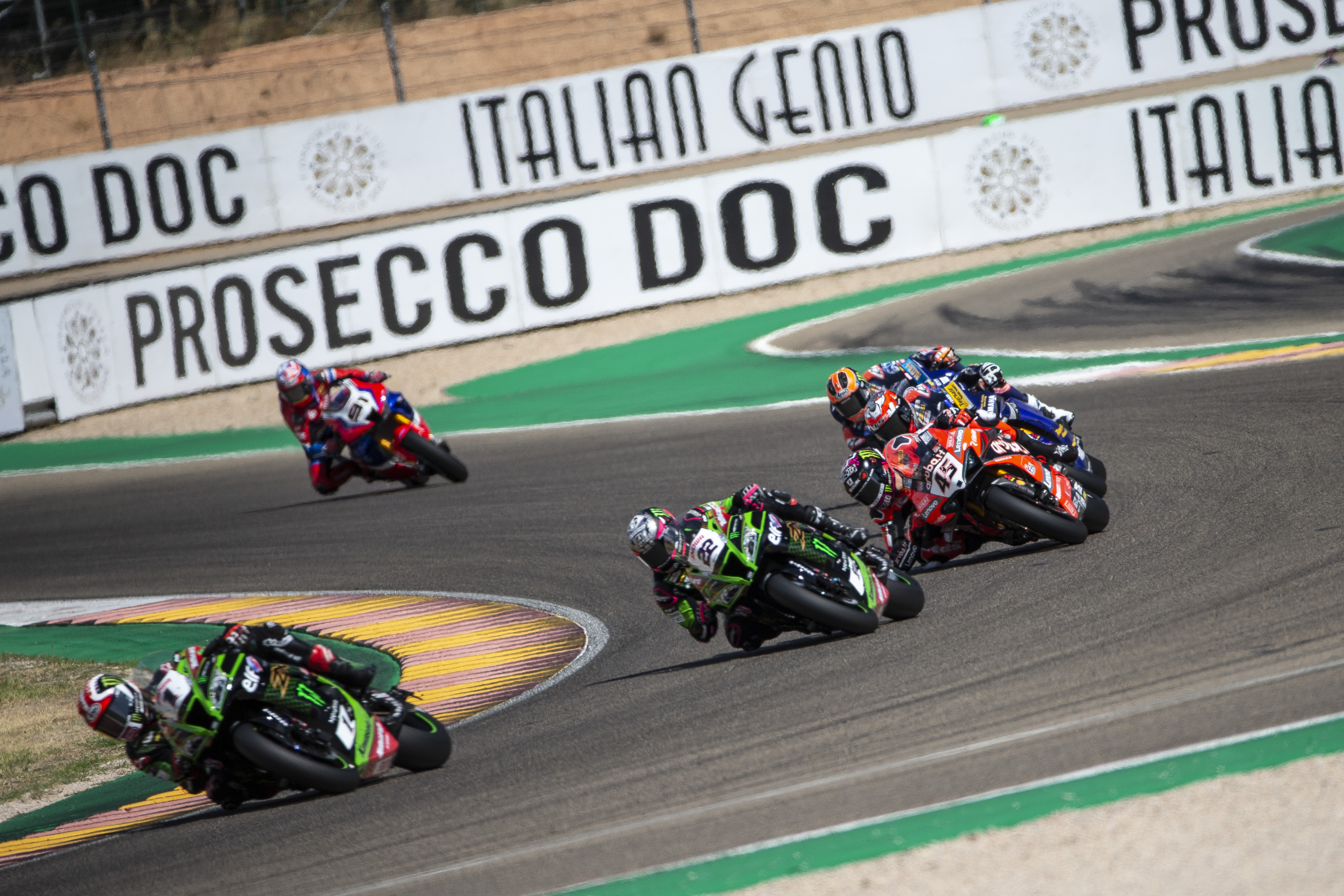 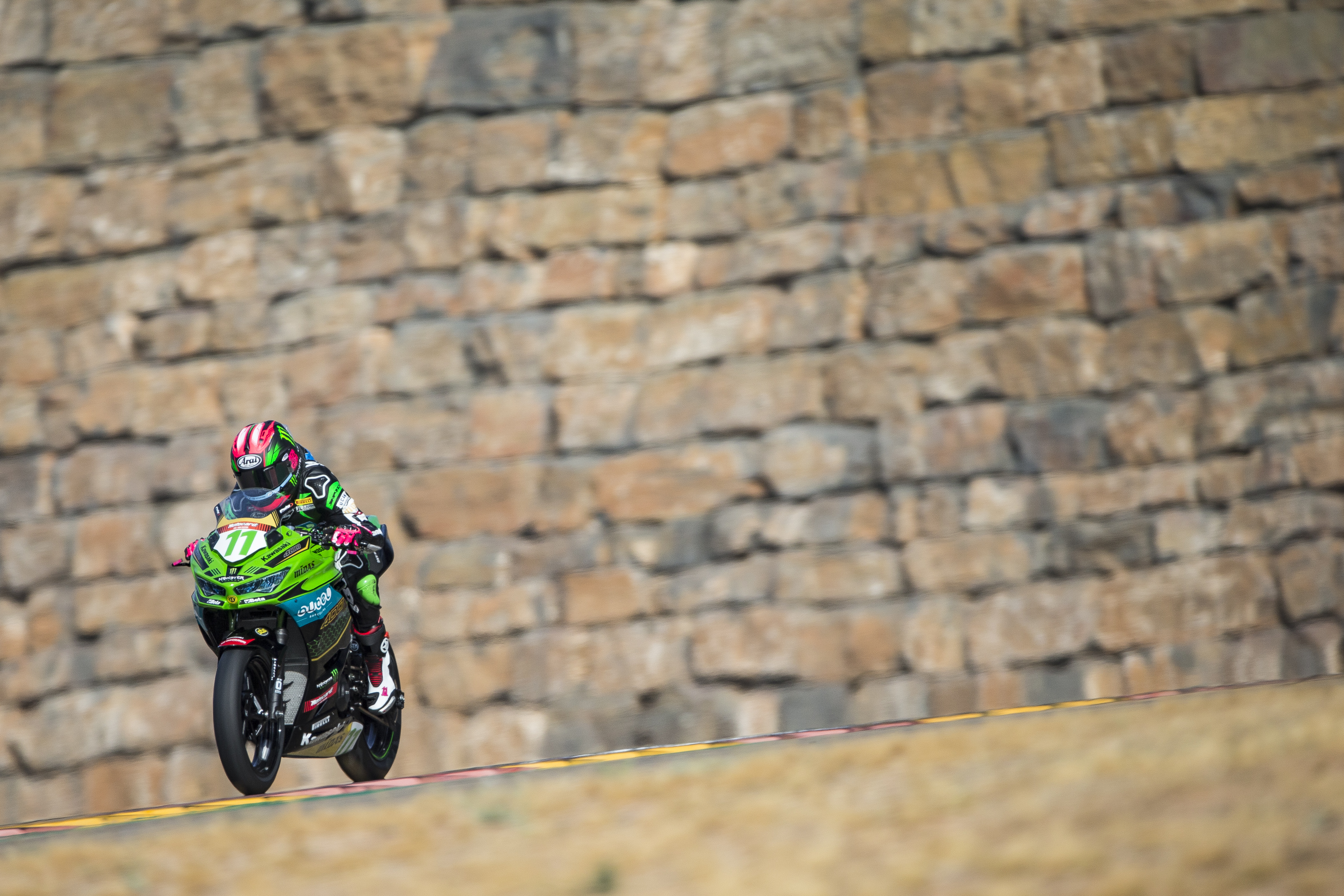