The KRT riders stand out in the first positions

On February 22, 23 and 24, the first round of the WorldSBK took place on the legendary Phillip Island circuit in Australia. Under optimal conditions, the championship riders played the first races of the 2019 season.

In the free practice session on Friday, Jonathan Rea and Leon Haslam made the second and third fastest time respectively. This season, in the schedule of Friday, the riders only have two sets of workouts, unlike seasons past that had a total of three. Saturday activity starts with FP3, followed by Superpole and the first race.

Saturday's poleman was Rea, achieving a record time of 1'29.413. Haslam returned very strong after getting the second best time in the Superpole to just 0.211 and beating Rea in the race until he lost the front wheel and went to the ground. Even so, he returned to the track and finished 15th. Rea finished second with an advantage over his rivals.

In the new 10-lap race format on Sunday, Jonathan Rea and Leon Haslam finished second and third respectively. Both riders repeated the same result in the second race on Sunday. Even so, the format of the new 'sprint' race does not count as a podium but it does score for the championship. Álvaro Bautista was invincible with his new Ducati getting a double in solo.

This first round ends with 49 points for the current champion, Jonathan Rea, and 24 for his teammate, Leon Haslam. It will not be until four weeks from now when the KRT riders can have a new opportunity at the Chang circuit in Thailand, where the second round of the WorldSBK championship will take place from 15 to 17 March. 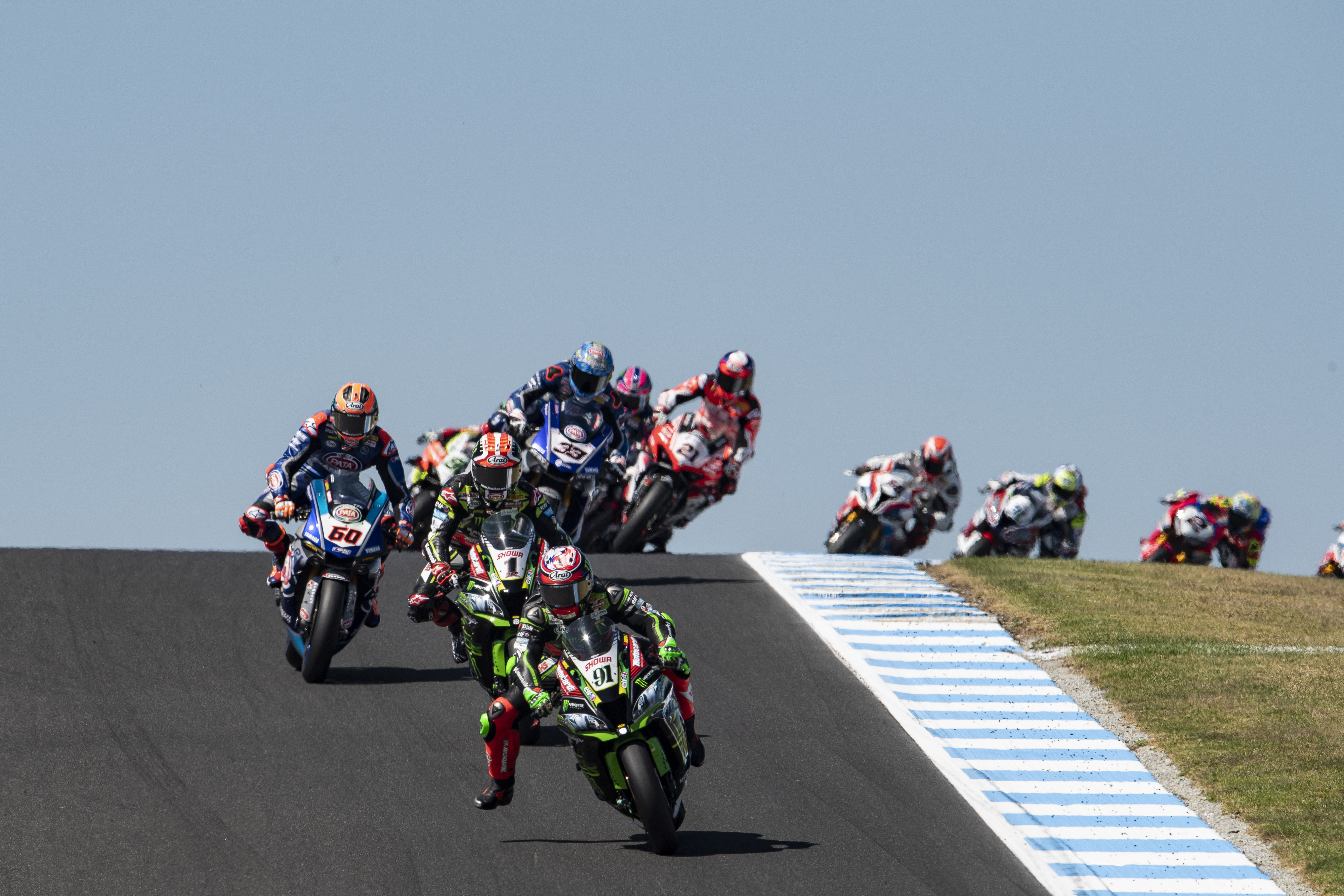 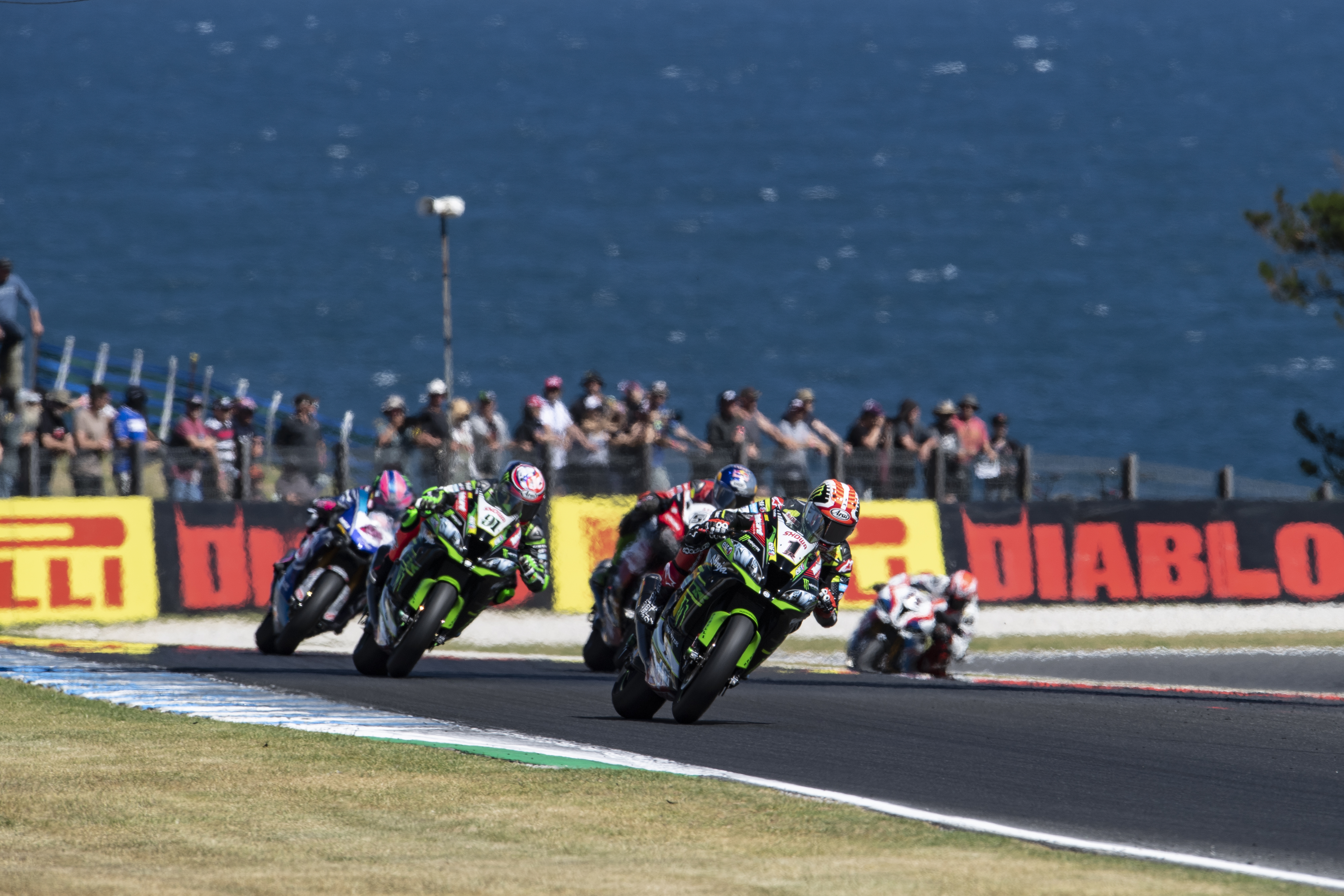 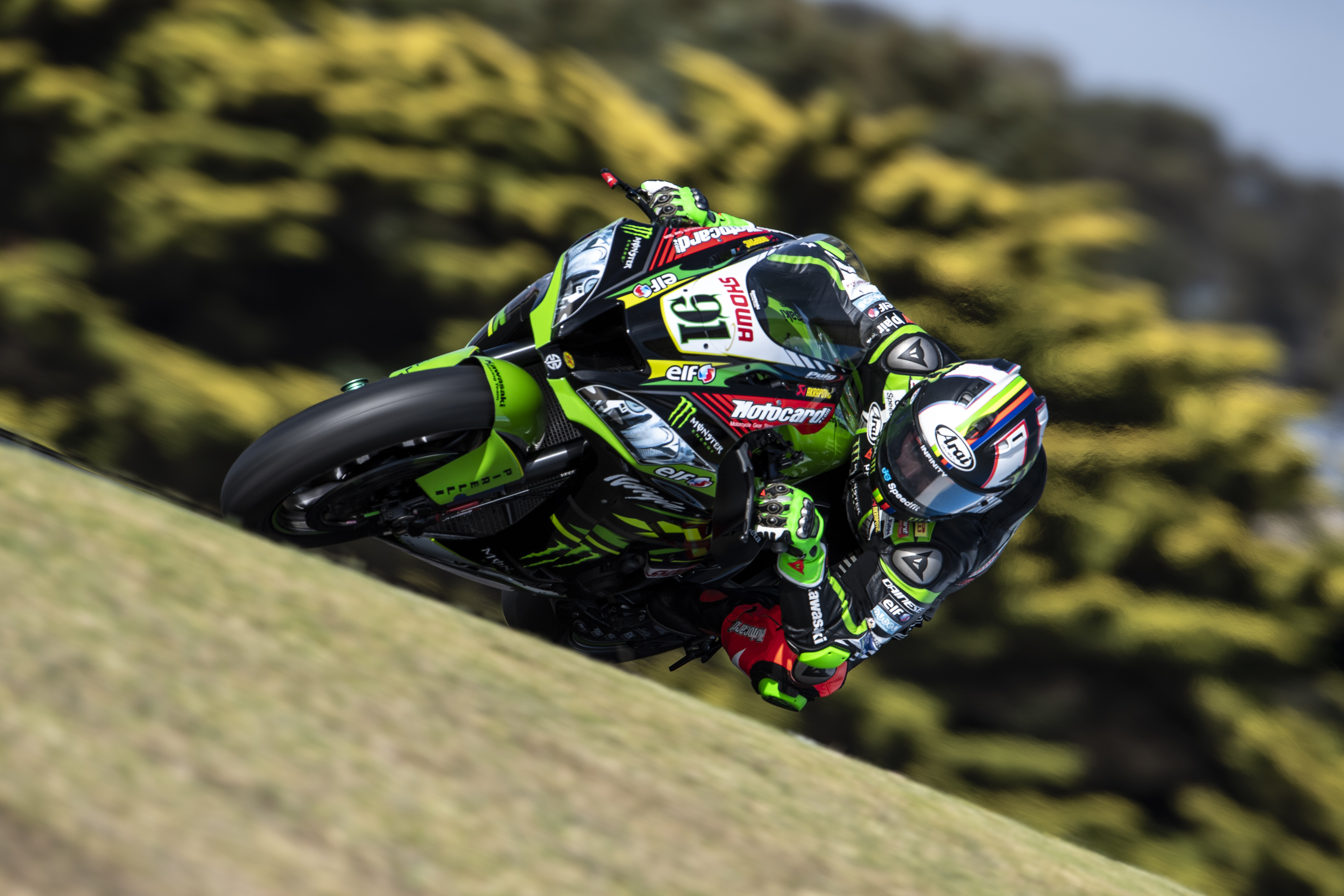