The Brno Grand Prix confirmed that we are facing the strangest world championship in recent times. The Repsol Honda team had Stefan Bradl as Marc Márquez's replacement and Álex Márquez finished fifteenth, thus scoring points in all the races held so far.

This will be a World Cup to remember and to forget. The coronavirus crisis forced its start to be delayed and the fall of Marc Márquez marked the first race, held in Jerez. Despite the motivation of the Cervera rider, a problem during his recovery forced him to cancel his participation in the Grand Prix of the Czech Republic. Stefan Bradl was his replacement at the controls of the Honda, but luck was not on the side of the Repsol Honda during the qualifying days. Álex Márquez, the rookie of the year, could not show his best in Q1 and had to start from 21st on Sunday. Bradl also did not successfully overcome his first laps with the Honda, in this World Championship, and finished the twentieth position on the grid.

The poor results on Saturday did not undermine the morale of the riders, who went out with all they had towards the comeback. Álex Márquez set a very good pace to leave the last grid position behind, a fierceness that led him to cross the finish line in fifteenth position. In this way, the Repsol Honda rookie has scored points in all the races that have been held in this strange season. Stefan Bradl advanced two spots from his departure, crossing the checkered flag eighteenth.

Once the race was over, the Repsol Honda team released a statement confirming the absence of Marc Márquez in the next race: “Stefan Bradl will compete again with the Repsol Honda team in that race, while the current World Champion continues to recover”. Thus, the Cervera rider will miss his third race, which will be held at the Red Bull Ring - Spielberg (Austria) from August 14 to 16.

Things were not any different for the Forward Racing Team. Everything seemed to point to a good weekend but the crash of Simone Corsi, during the warmup prior to the race, twisted the way for the riders in command of the MV Agusta. Corsi had to retire due to a fracture in the little finger of his right foot, giving all the attention to Stefano Manzi.

Manzi started from the last positions on the grid so he started his comeback at the very beginning. His motivation led him to fight for the points but, unfortunately, he ended up crashing at turn 11 of the Brno circuit. Bad luck went along with the Forward Racing Team, who returns from the Czech Republic with zero points for the general classification. A situation that they will try to reverse next weekend in the first race of the Austrian Grand Prix, scheduled for August 14-16. 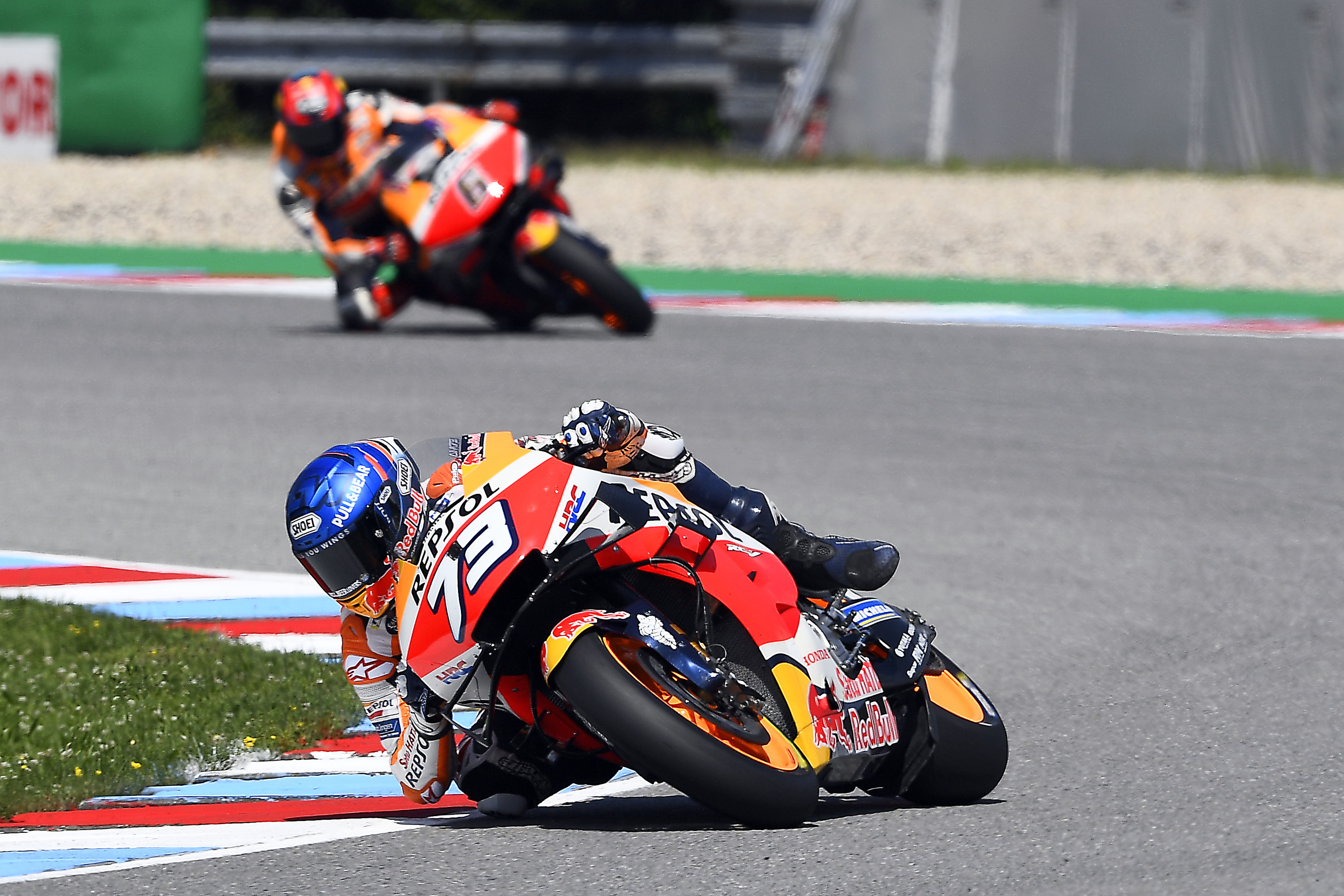 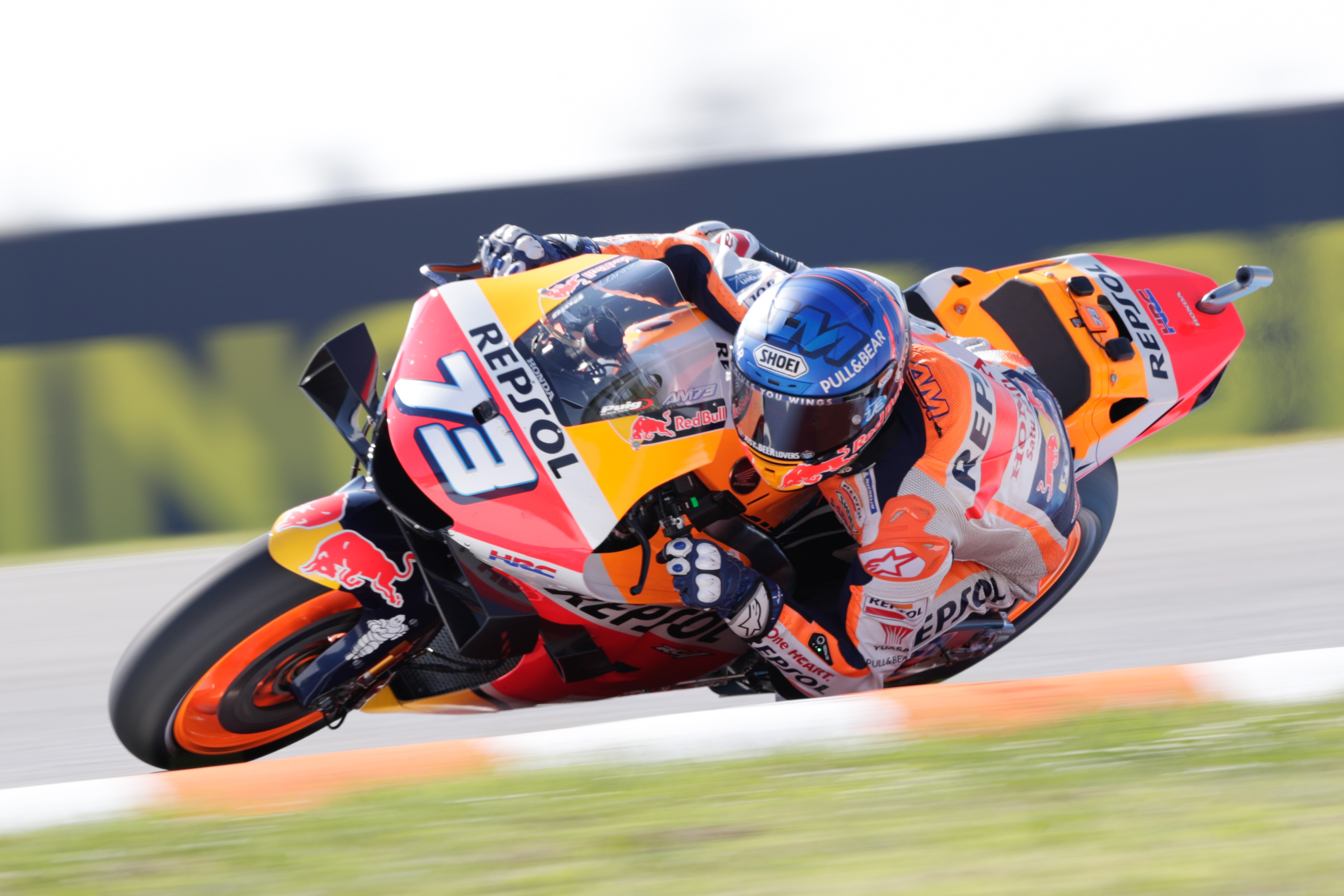 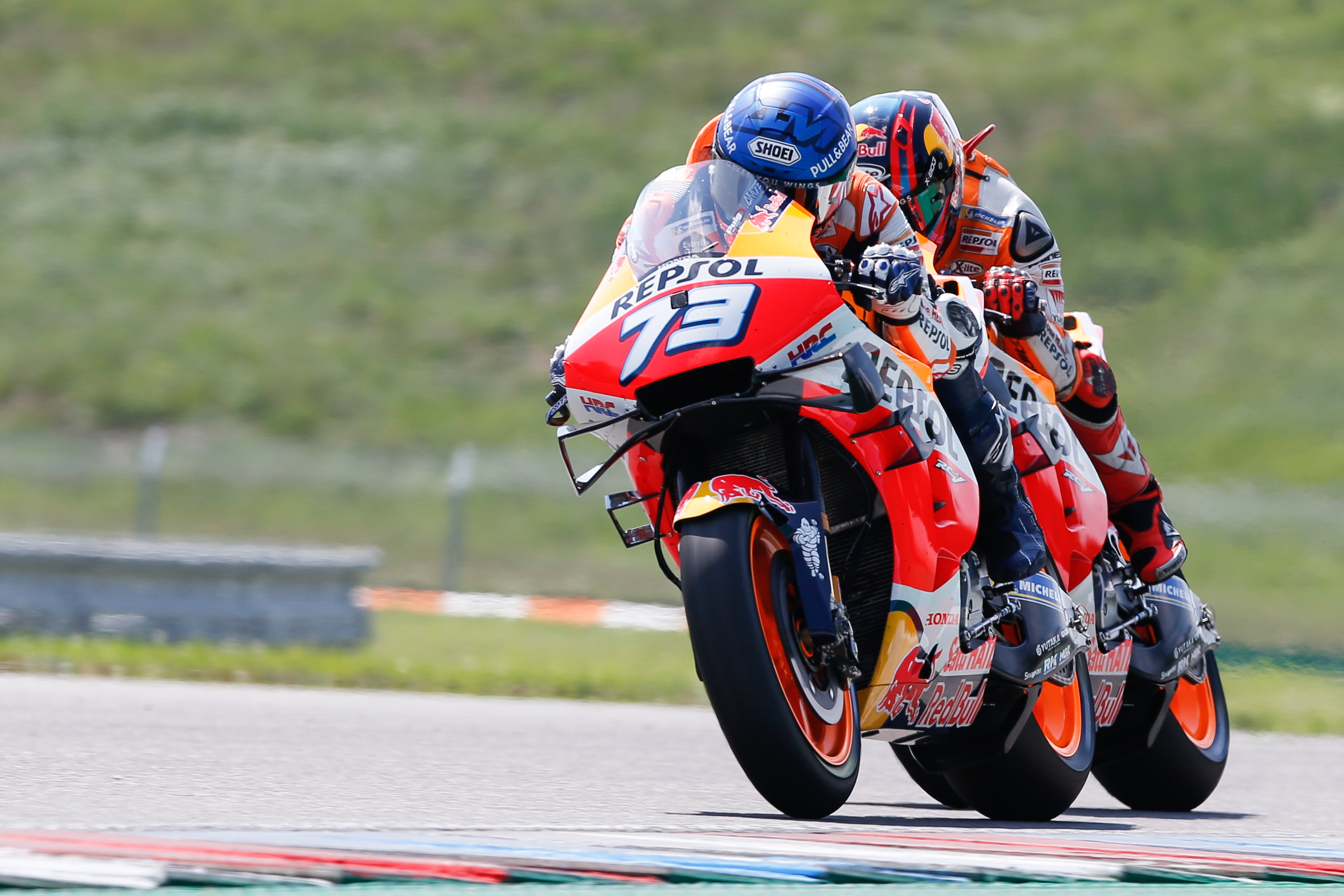