Márquez still doesn’t get off the podium

On November 1, 2 and 3, the penultimate event of the Moto GP World Championship was held at the Sepang circuit in Malaysia.

On Saturday the HRC pilots continued to lower their times. Marc Márquez was preparing to make the final lap in Q2 to fight for pole, but a spectacular fall forced him to leave from the eleventh position. Fortunately, he suffered no serious injury other than bruises on his knees, elbows and pain in both shoulders from the impact.

Jorge Lorenzo improved the configuration of his motorcycle, but was dissatisfied with his ranking in the 18th position in Q1.

In the race, Marc Márquez once again demonstrated his full potential. Upon leaving, he won six positions in the first two corners and finished the first round in second place. After overtaking nine of his rivals, the current world champion tried to chase after Maverick Vinyales, but his pace was higher and finally finished the second race.

Marc Márquez keeps winning records. After finishing the race in Malaysia, he is placed with 395 points, the driver with the most points scored in a single season. Beat the record of 383 points that Jorge Lorenzo had obtained in 2010 in Moto GP. On the other hand, he becomes the first driver to score 17 podiums in Moto GP in a single season.

Jorge Lorenzo had a more difficult race than he expected, but the Repsol Honda Team rider was able to score finishing in 14th place.

With both drivers at the points, the Repsol Honda team is two points behind Ducati in the team championship. We will have to wait until November 14 that the last race of the season will take place in Valencia. 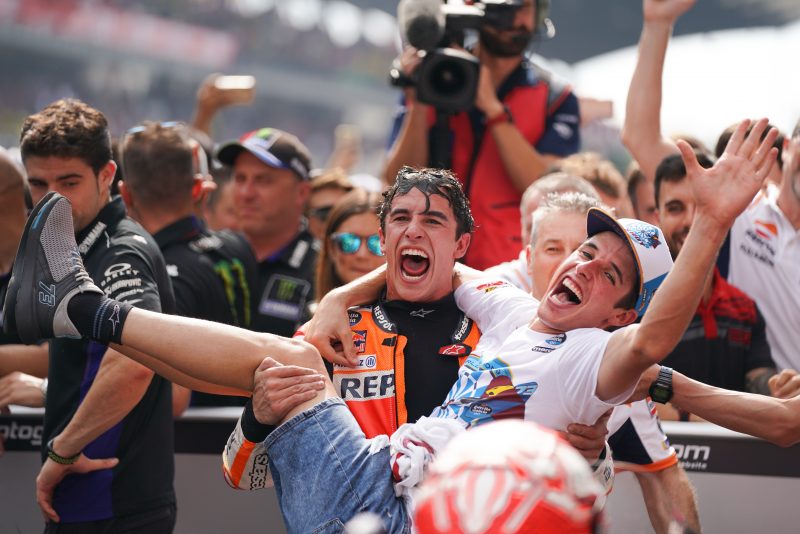 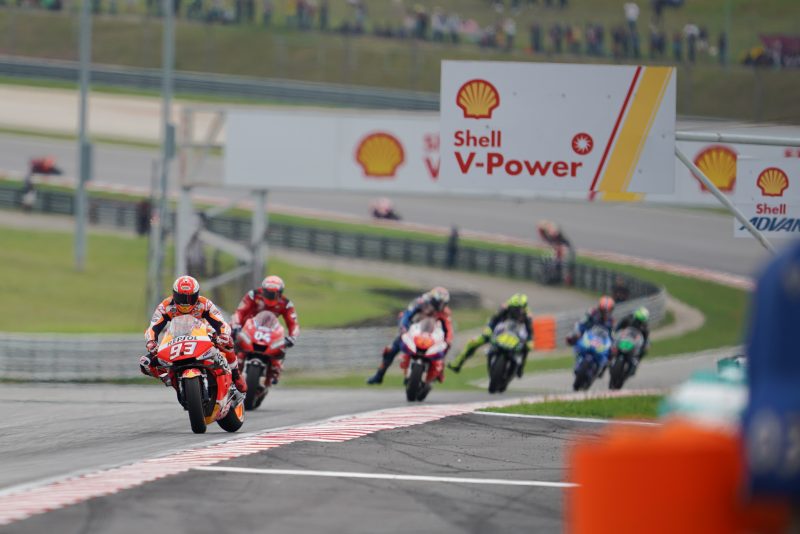 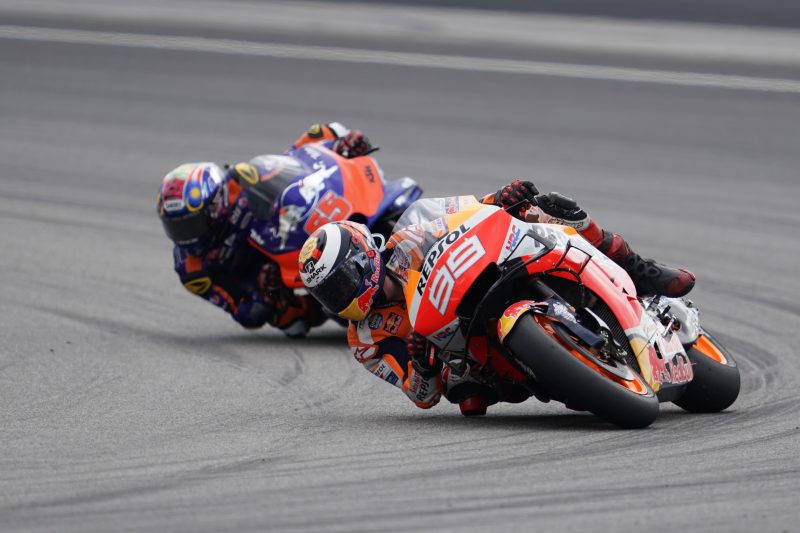