The Red Bull Ring circuit was once again the protagonist of a Grand Prix for the second consecutive weekend. This time, the Styrian GP had another notorious accident that forced the red flag to be raised. Viñales lost control of his brakes, with enough time to jump off his bike and let it hit the end of the track protections. Unfortunately, that flag hurt Álex Márquez's progression in the championship, as he was in the top 15 before the red flag and finished in sixteenth position. He broke his streak of points as a rookie this season.

Austria is characterized by its dizzying temperature changes and intermittent rain. Fortunately, qualifying took place with dry track, and the Repsol Honda riders were able to finish the Q1 with good feelings. Álex Márquez started from seventeenth position on the grid, and just behind, Stefan Bradl started in twentieth position.

Alex was progressing little by little, with a pace that quickly placed him in the top 15. He was in the points zone when the red flag appeared on the track, forcing all the riders to go through the pit lane. This situation was detrimental to the Catalan rider who, after resuming the race at 12 laps, lost the advantage and ended up crossing the finish line in sixteenth position.

Bradl kept the same pace throughout Sunday and finished eighteenth.

The team suffers from the absence of Marc Márquez, who will continue with his recovery to return fully recovered. It is estimated that he will need two to three months to get back on his RC213CV. The current riders have two weeks off before the next Grand Prix, which will be held in Misano from September 11-13.

The MV Agusta Foward Racing Team gets rid of the bad feelings from the previous weekend and got some points. Stefano Manzi's clever race allowed him to cross the finish line in fourteenth place, after overtaking Ramírez and Baldassari. The good feelings during the warmup allowed him to defend his pride and kept himself focused during a fast race. Simone Corsi started from the ninth row of the grid and managed to climb up to the twentieth position, a fair result but one that allows him to look towards the next round with more enthusiasm.

As MotoGP, Moto2 will return in two weeks at the Misano circuit. A known territory for the Italian team. 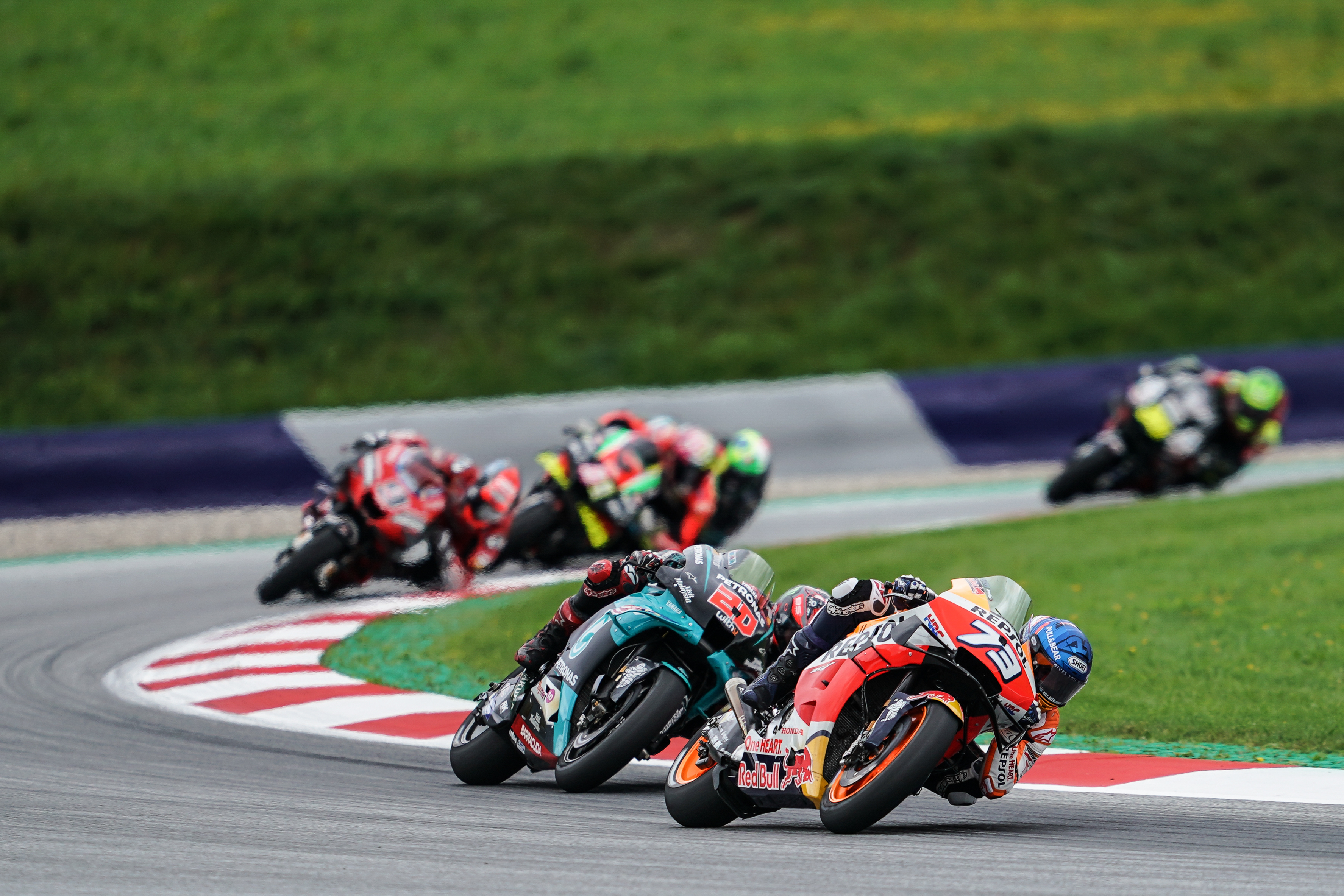 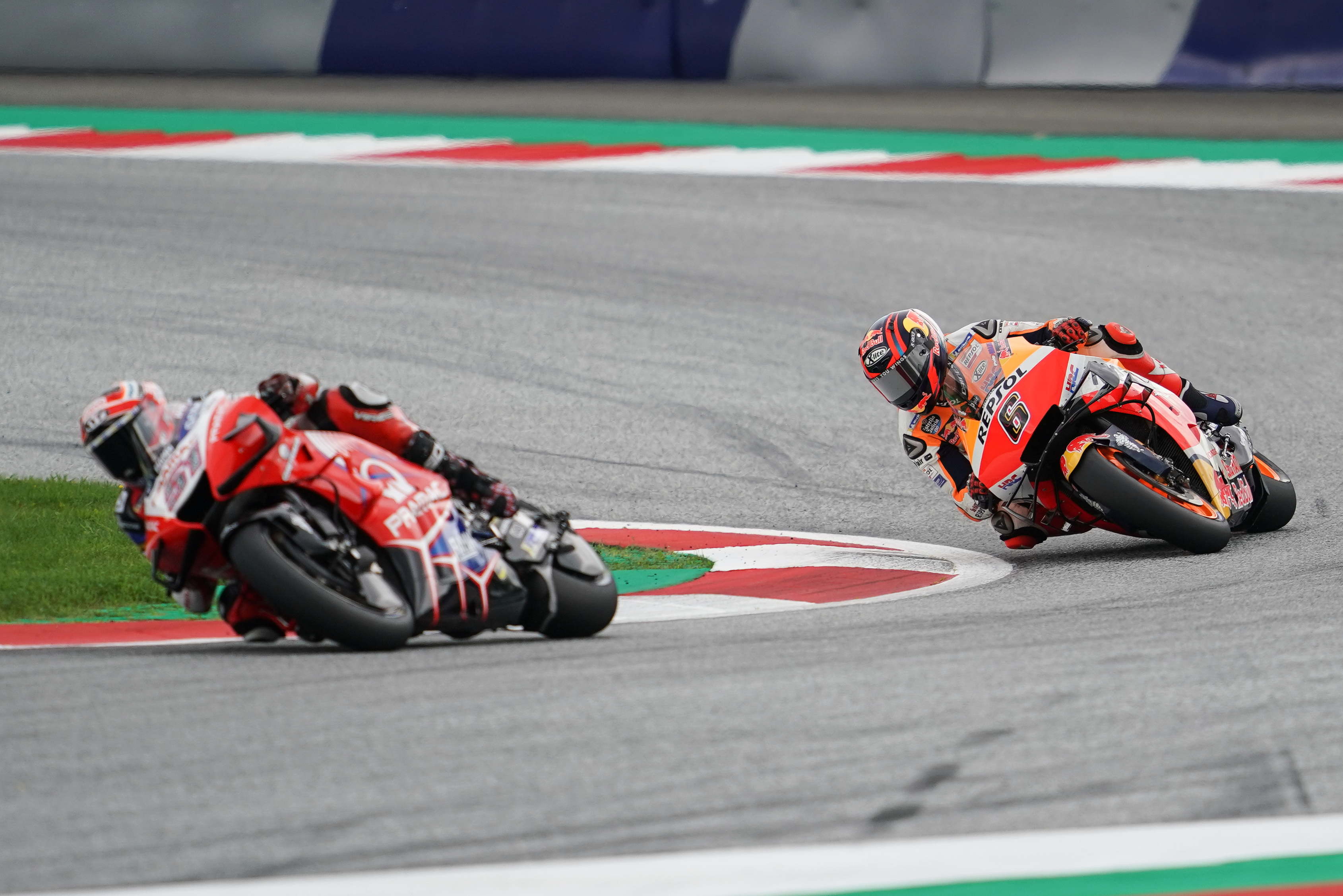 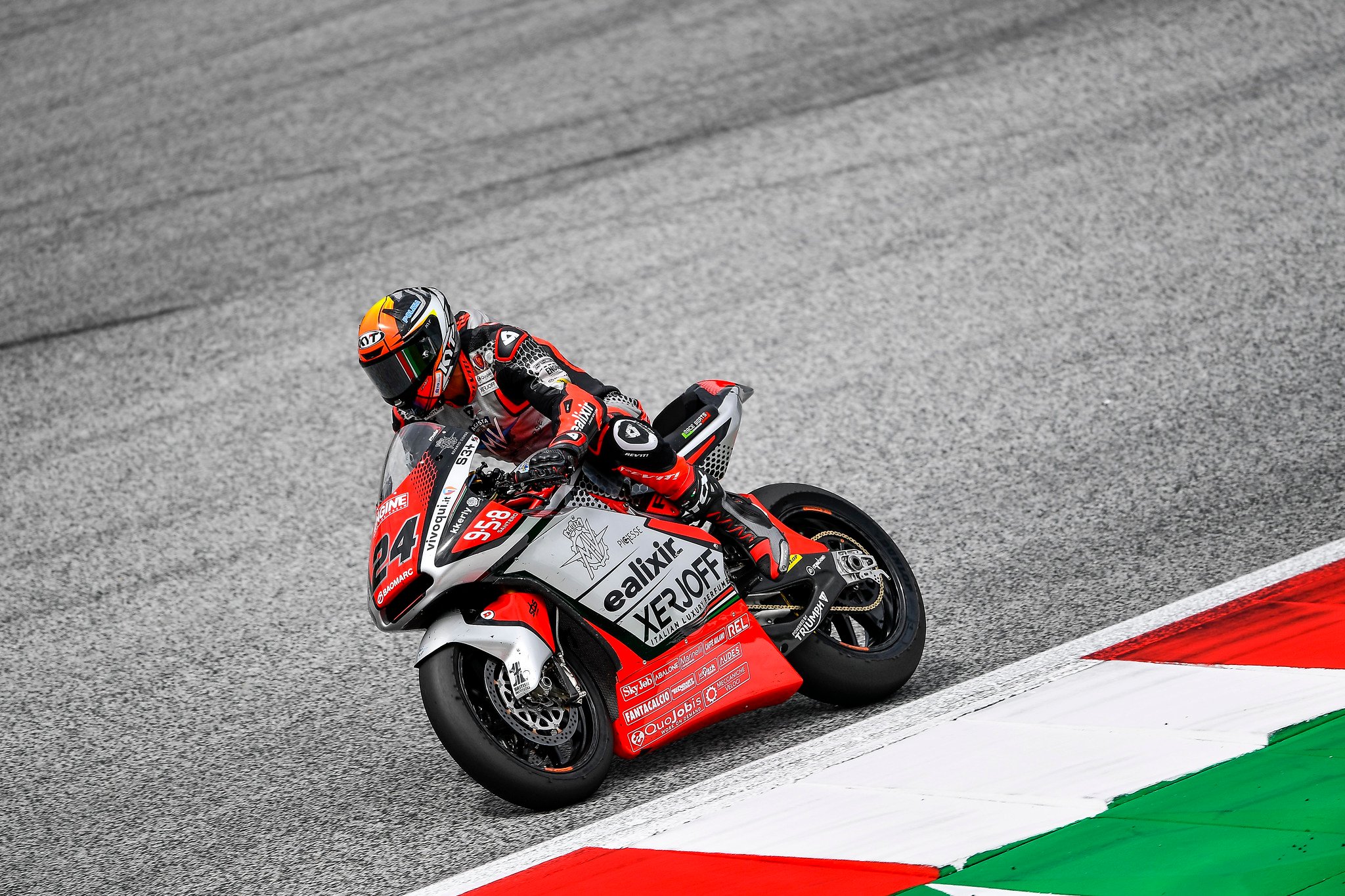