On June 14, 15 and 16 took place once again the expected Grand Prix of Catalonia, the closest appointment to our headquarters.

The riders were able to go out on track on Friday to carry out the first free practice sessions with stable conditions. Marc Márquez scored the best time during FP1 and he could not improve in FP2 that finished ninth. His teammate, Jorge Lorenzo, started the weekend with good sensations, improving 0.8 seconds and finishing 14th. Despite the position, the Mallorcan pilot is getting closer to the top positions. Both pilots dedicated Friday to configure their bikes for the Catalan track.

On Saturday Jorge Lorenzo scored a 1.39.949 in FP4 that gave him direct access to dispute Q2 for the first 12 places on the grid. He managed to lead the 4th row. Marc Márquez was 0.015 seconds behind Quartararo, who took the pole, ahead of the Cervera driver.

On early Sunday the fans were already in the circuit waiting for the race. The HRC pilots made a clean start and during the first laps the group of five pilots leading the race were fighting for a better position. Jorge Lorenzo was released and reached the fourth position in the race but an unfortunate fall truncated any chance for him or for three other riders. Márquez occupied the first place and with the fall of the riders that came behind him he was left alone in front, leaving a considerable margin to get the victory.

With this race finished, Márquez increases his advantage in the championship by occupying the first place with 140 points, to 37 of the second classified.

The next meeting will take place at the Assen Circuit, in the Netherlands on June 28, 29 and 30. 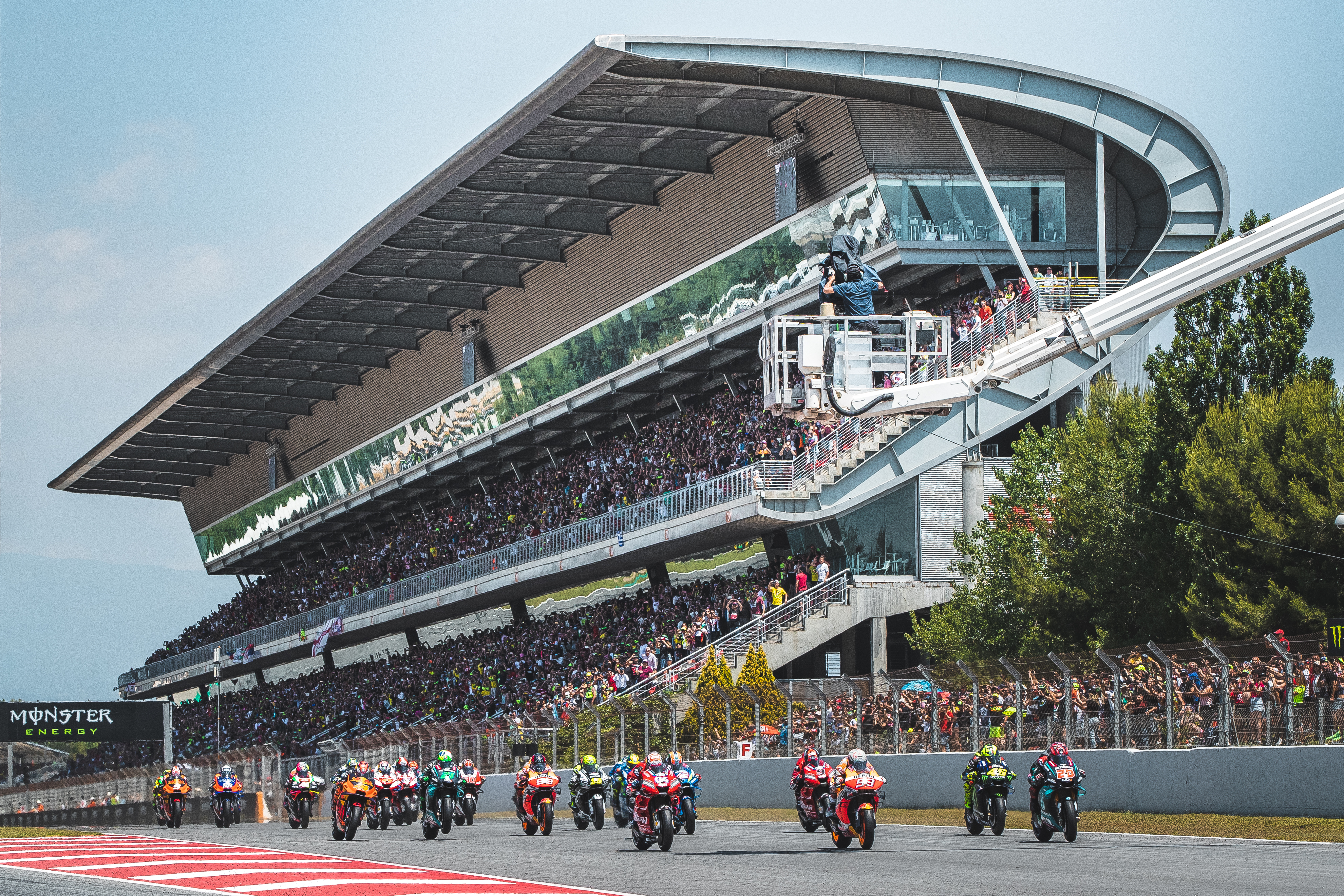 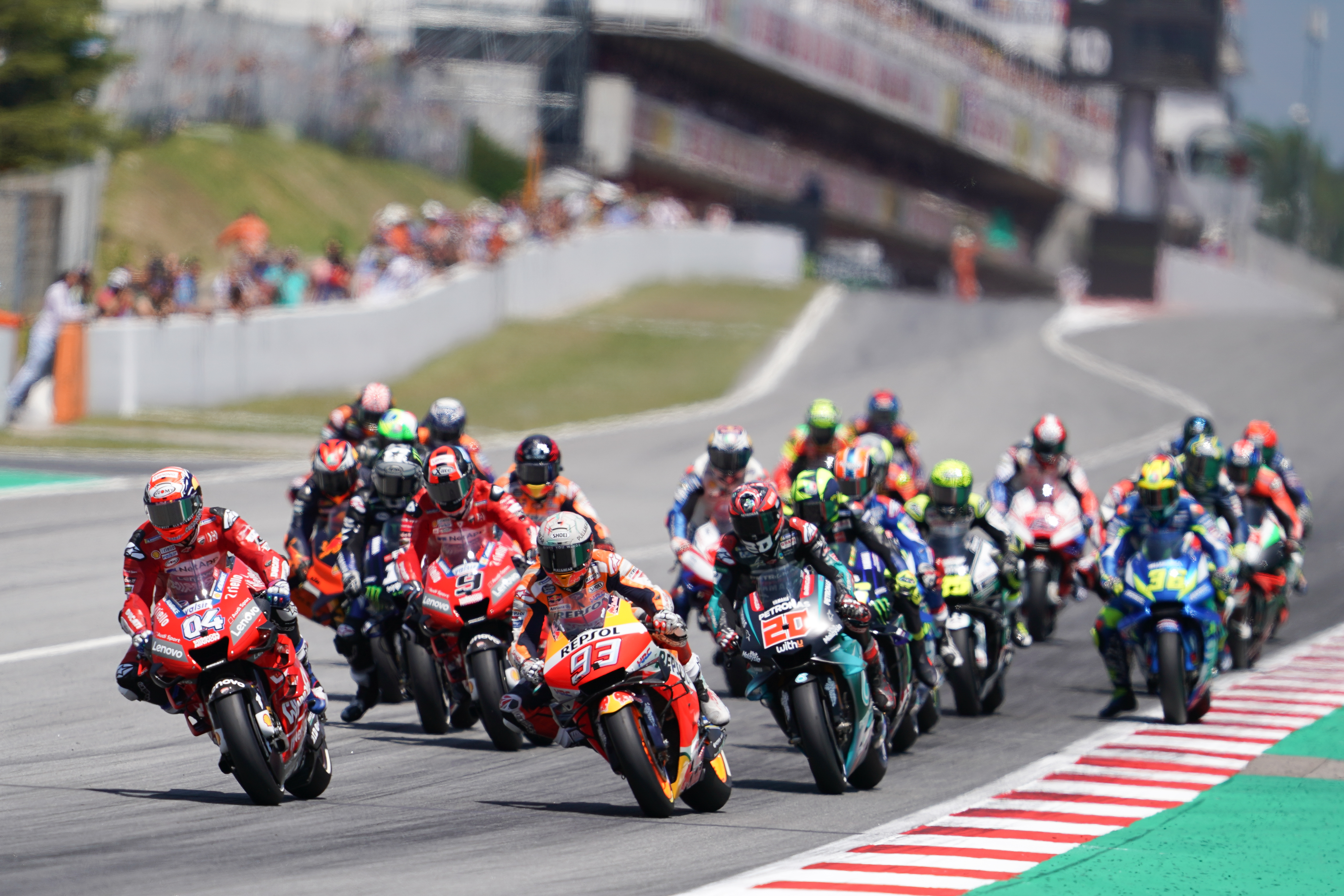