Grand Prix of the WorldSBK in Thailand

On March 15, 16 and 17, the second round of the WorldSBK was played at the international circuit of Chang, in Buriram (Thailand).

The track activity started on Friday where the riders made the two usual training sessions. Humidity and high temperatures made tire selection one of the main tasks for Jonathan Rea and Leon Haslam, who made the second and seventh fastest time on the first day of shooting.

In the first race, the KRT drivers finished in the same position they started on the starting grid: Jonathan Rea was second and Leon Haslam was fifth. Rea was in front for 8 laps but a strong Álvaro Bautista overtook him and occupied the first position of the podium. Leon Haslam had a battle for the fifth place with Marco Melandri, who managed to get 0.127 on the finish line.

Jonathan Rea and Leon Haslam returned to repeat the same positions in the two races held on Sunday. The first scheduled to 10 laps, was shortened to 6 due to an incident that forced red flag and finish the race early. During the second race, Alex Lowes approached Jonathan Rea but the defending champion finally managed to get 2.3 seconds and thus secure his second position. On the other hand, Leon Haslam confessed to having had discomfort throughout the weekend due to a pinched nerve in the lower back, even so, he repeated a fifth place.

After the completion of this second round, Jonathan Rea adds 98 points to 26 of the first classified, Alvaro Bautista. Leon Haslam is in sixth place with 51 points.
The following meetings will take place in Europe, starting in Spain on the next 5, 6 and 7 of April at the Motorland circuit, in Aragón. 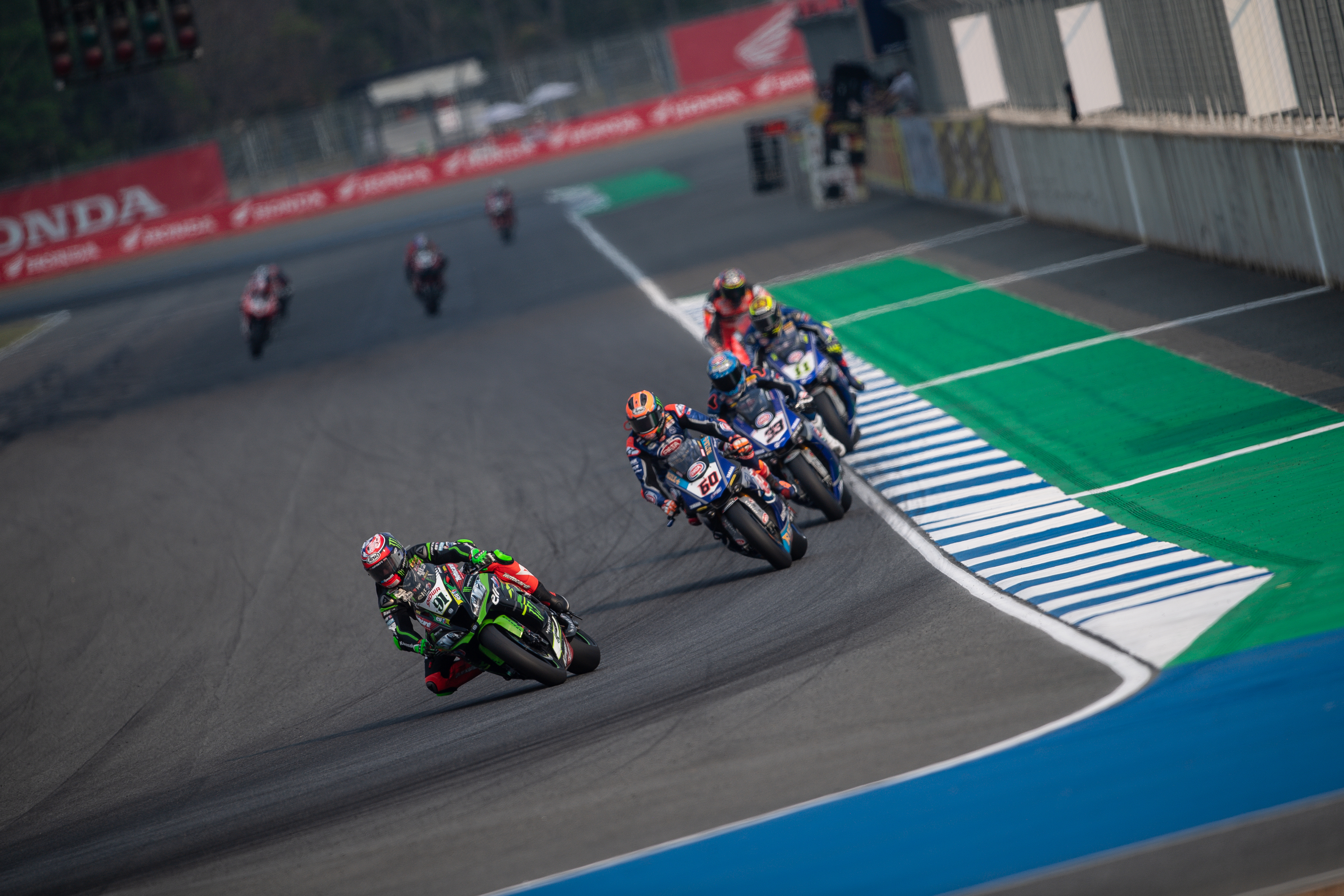 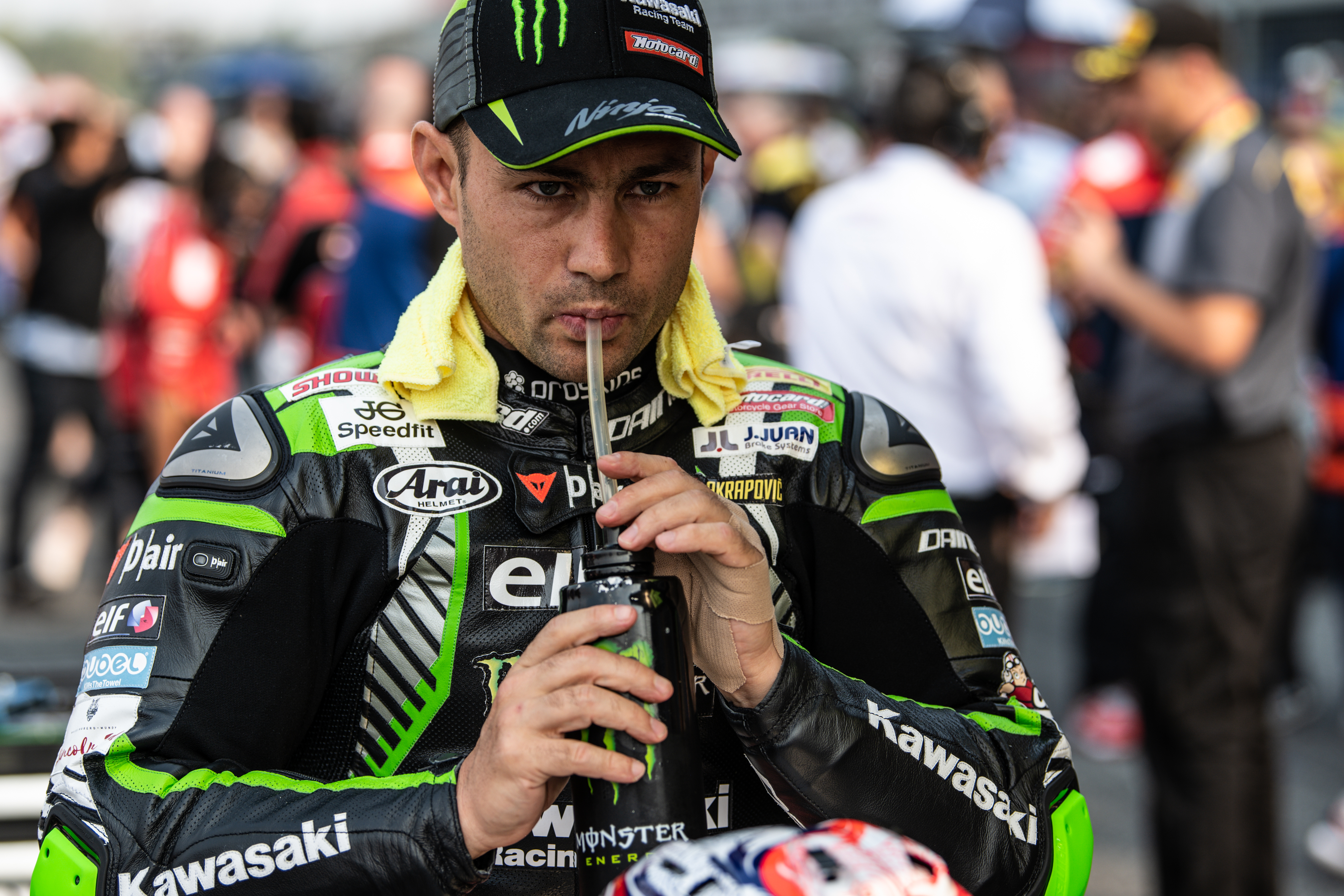