The prestigious company was born in England in 1891, focusing mainly on the production of bicycles. It was not until 1901 that the brand manufactured its first motorcycle, without knowing that, over the years, they would greatly expand their range of models. Already during World War II, the Flyin Flea stood out as one of its best-selling models. Later, during the 60s, new and modern models such as the Interceptor 750 and the iconic Continental GT Cafe Racer were born, the latter representing a change in the attitude of motorcycling, giving it a more youthful and attractive air, which is still part of the current DNA of the brand.

During the 90s, the classic Bullet appeared, and since then it has become an icon on the roads. 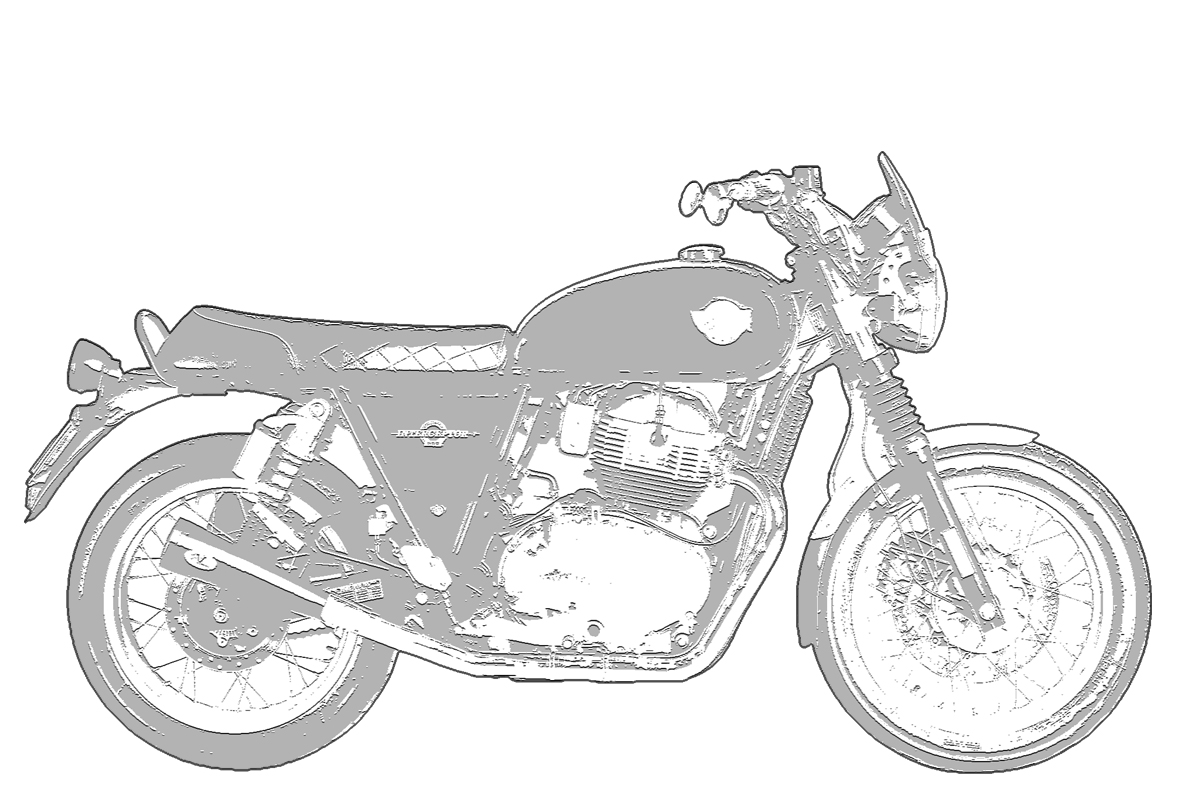 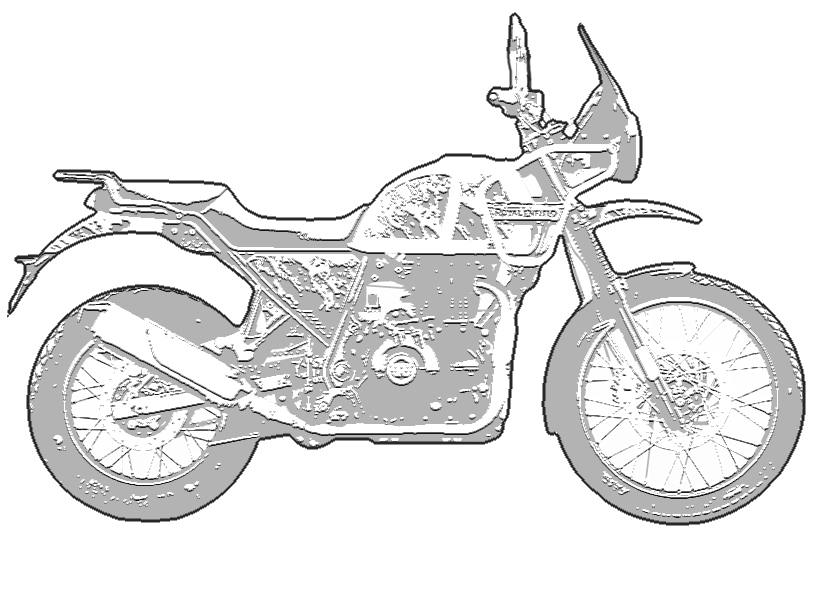 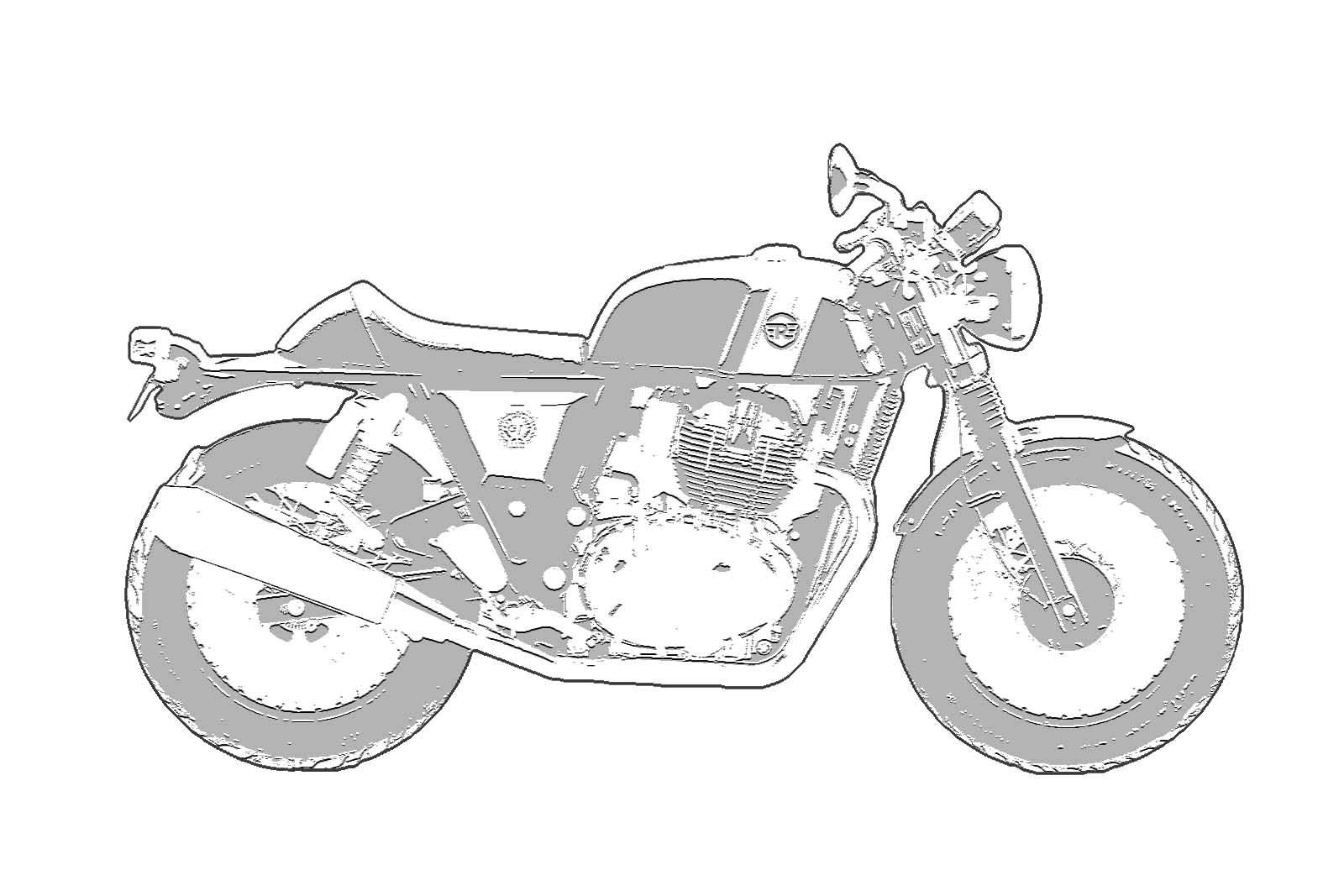