Top 10 for the Repsol Honda riders in Jerez

Friday's day started with a clear sky, and with the Jerez-Ángel Nieto Circuit ready to experience another exciting weekend with the fourth round of the MotoGP World Championship. Without wasting time, Pol Espargaró began to roll and, even with going long on one of the turns, he was able to continue without altering his general rhythm in the session. With a time of 1'38.433, the Granollers rider finished the morning in eighth position. Cutting three tenths more than the time in Free Practice 2, # 44 finished the day in 14th place overall and just one second off the best time.

Marc Márquez, for his part, started to roll steadily, while he continues to get used to the Honda RC213V again. After the first session, Marc took advantage of the second on Friday to continue working on the configuration of his Honda.

At the end of Free Practice 1 as the 16th fastest driver in the general classification, Márquez was the only one who did not improve his time in FP2.

Already on Saturday, in free practice 3, Marc was one of the fastest riders of the session, jumping from outside the top 15 to no less than fifth in the first minutes. Unfortunately, the Cervera rider suffered a heavy crash at Turn 7 in the final minutes of FP3, although he was able to avoid any major injuries. It was confirmed in a brief visit to the local hospital, where they did the necessary tests to ensure that the injury was ruled out.

In practice 4, Marc confirmed his physical condition and prepared for Q1. During the session, the Catalan rider was unable to improve beyond fourth place, so the next day he would line up 14th for the Red Bull Grand Prix of Spain.

Turn 7 was also a challenge for Pol, who fell in the final minutes of free practice 4. Fortunately, he was lucky enough to be his teammate and emerged unscathed from the incident. With a time of 1'37.407 in Q1, Espargaró stayed at the gates of Q2 for just 0.057 seconds, qualifying to start in 13th on Sunday.

Takaaki Nakagami finished the day as the fastest Honda, making a start from fifth for Sunday in his LCR Honda.

The Warm Up did not go well for the Repsol Honda Team. Pol fell at Turn 10 and Marc was the victim of another quick crash, this time at Turn 4. Fortunately, both riders came out of their respective incidents unscathed.

Leaving the falls behind, the Repsol Honda Team riders took up the fifth row of the grid, prepared for the 25 laps that awaited them at the Jerez Circuit.

Marc controlled the situation well, and little by little he was able to regain ground, entering the top ten on lap 11. The # 93 then set his sights on Zarco and the group in front, catching up with them in a few more laps, ready for the finish. Finally, Márquez finished in ninth position, 10 seconds behind the winner and, more importantly, three seconds closer than he was in Portimão.

Pol finished just behind his teammate, in 10th place, after a trouble-free race for the Catalan rider. The youngest of the Espargaró maintained a constant rhythm throughout the race and was overtaking his rivals, reaching the top 10 four laps from the end. Despite his good performance, the rider was not entirely satisfied and is determined to continue improving in the next races.

Nakagami finished in fourth place, and as the best Honda rider.

The riders will have another chance in the fifth round of the championship, which will take place on the weekend of May 14, 15 and 16 in Le Mans, France. 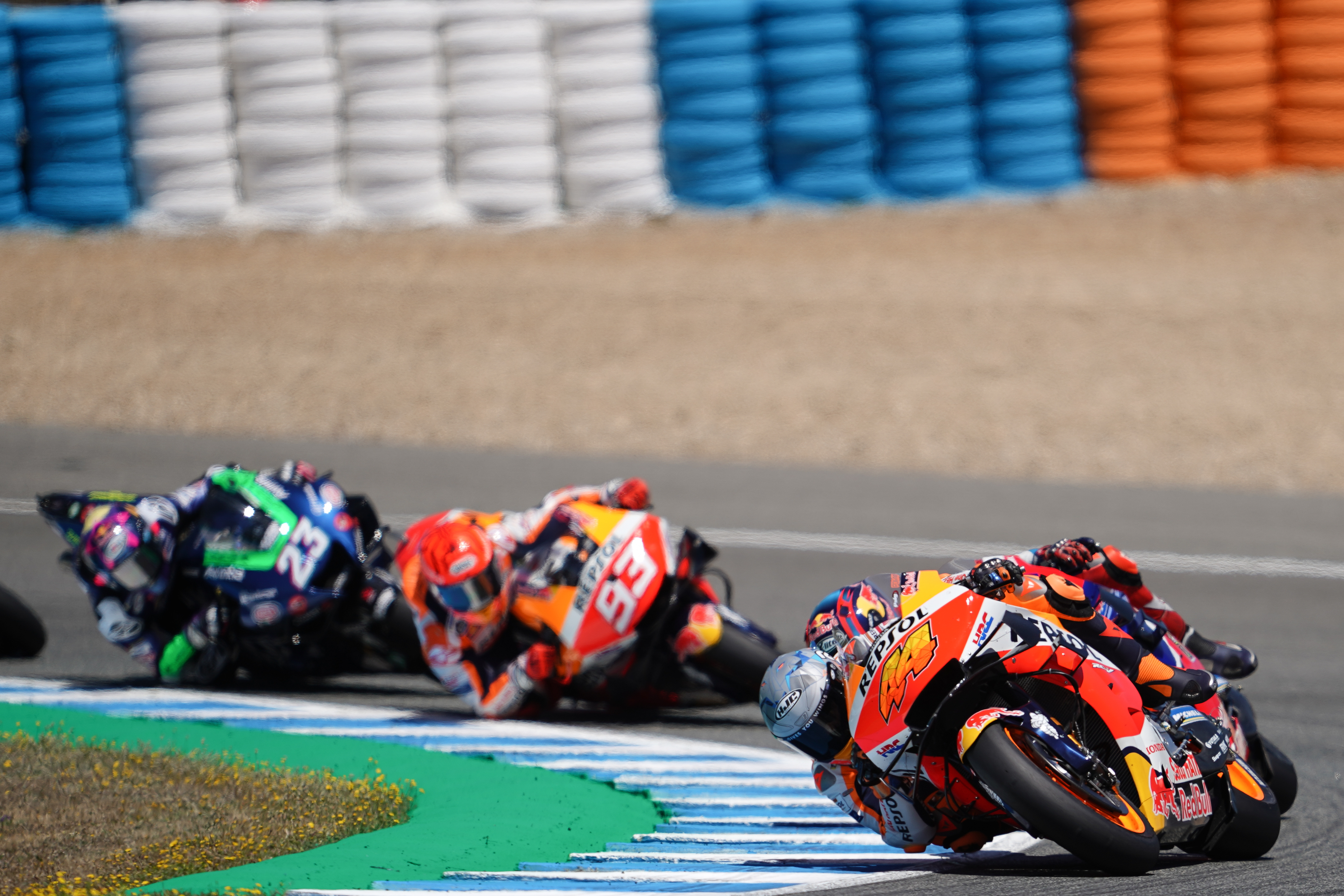 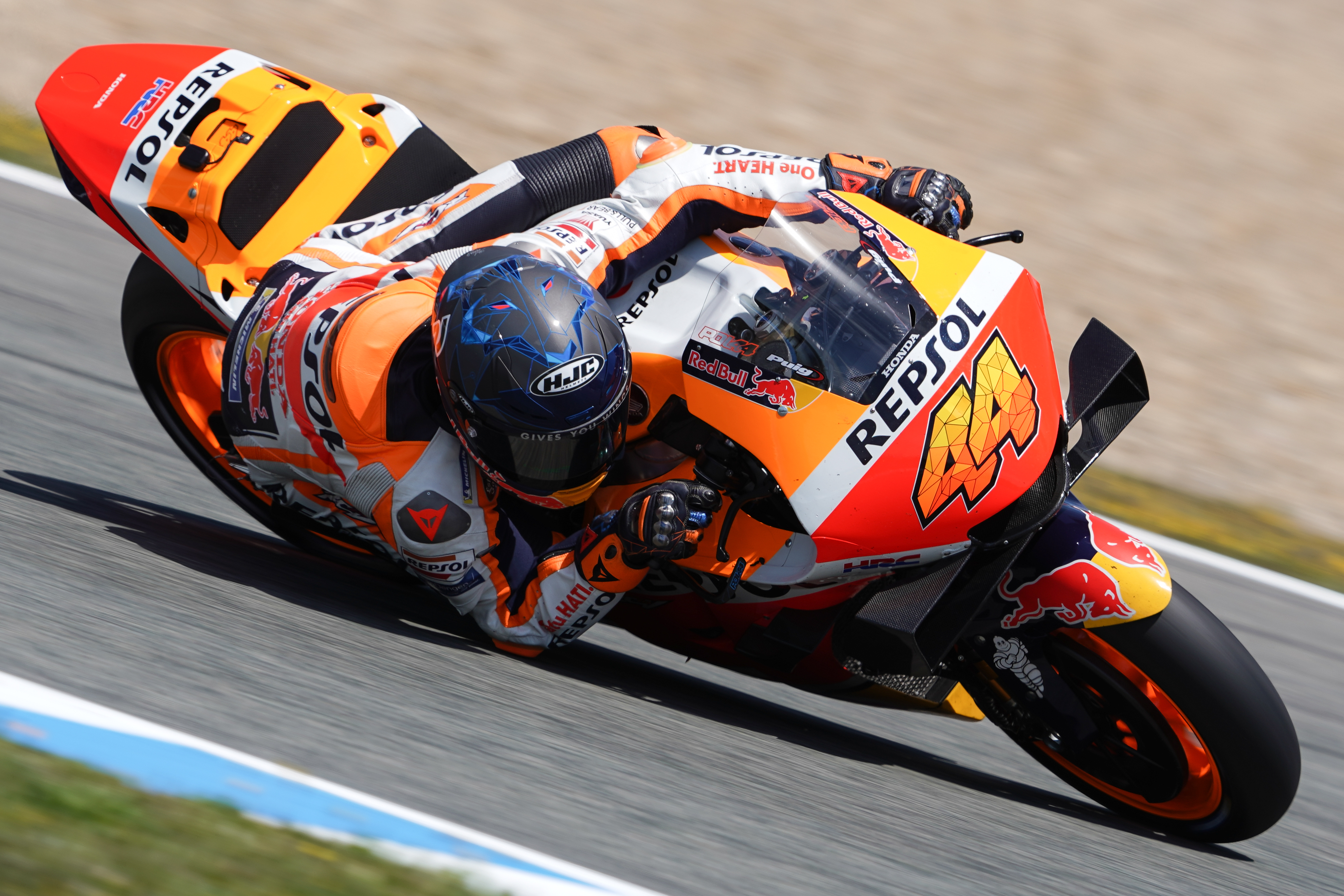 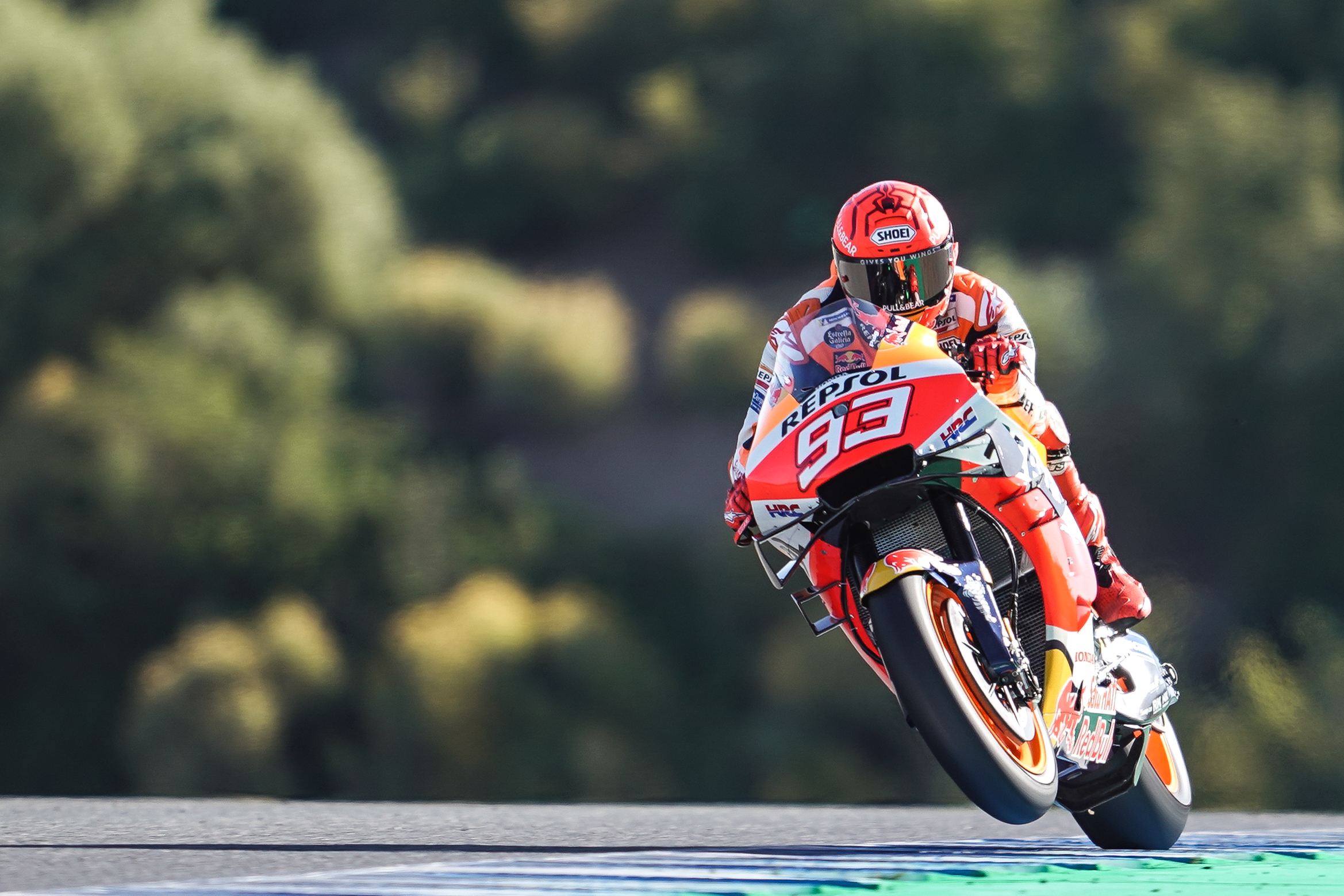