The Repsol Honda team fought for points in Doha

The second consecutive weekend in Qatar began with a very hot day of free practice, with an ambient temperature of 37ºC and a track that reached 47ºC. While Marc Márquez finished recovering from his humeral fracture, the newcomer to the Repsol Honda Team, Pol Espargaró, made a good start, finishing FP1 in 12th position. Free practice times 2 were very even, with less than half a second separating the first five riders. Espargaró’s 1’54.205 made him miss the opportunity to enter the top 10, although he is still determined to continue discovering the full potential of his Honda and fight to reach the top of the standings.

Stefan Bradl, meanwhile, overcame the hot conditions in the first morning of the Doha Grand Prix, securing a place in the top ten during FP1. 0.6 seconds faster than in last week's FP1, Bradl and the Repsol Honda team continued to improve their sensations on the RC213V. During FP2, the German also knew how to place in the top ten, beating riders like Oliveira and the current champion of the queen category, Joan Mir.

The dust and wind that the riders encountered on the track on Saturday during free practice 3 gave them virtually no opportunity to improve on the times achieved in FP2.

During the qualifying session, Espargaró ran well during the fifteen-minute session, finishing the night in fifth place, less than two tenths of the first two, and getting a 15th place on the starting grid.

Bradl, who had already earned a place in Q2 thanks to the good performance he starred in on Friday, ran steadily in the top ten until he fell at the end of the session on turn 13, with the luck of not suffering injuries. During Q2, he took the eleventh place on the grid, his best rating since last year's Portuguese GP.

This second race at the Losail circuit will be remembered for having the closest top 15 in MotoGP history, with only 8,928 seconds dividing the fifteen leading riders. After two days of ups and downs, the Moto2 World Champion made a strong start with his RC213V when the lights went out. The Catalan driver struggled throughout the race to maintain his position, but an error in turn 1 during the sixth lap pushed him back, and prevented the little Espargaró from repeating the result of the previous race from being in the top ten. He finished in 13th place in the standings.

Bradl's start was not easy, as he went from 11th place on the grid to being out of points in the first corner. However, the calm and tranquility he showed helped him to move forward slowly, but steadily. The German knew how to regain the ground lost at the beginning and, after a few laps, found himself fighting for the points again. Bradl finished 14th, just 6,453 seconds behind and just one place behind his teammate.

The MotoGP Championship is now preparing to land on the Algarve circuit for the third round of the World Championship. 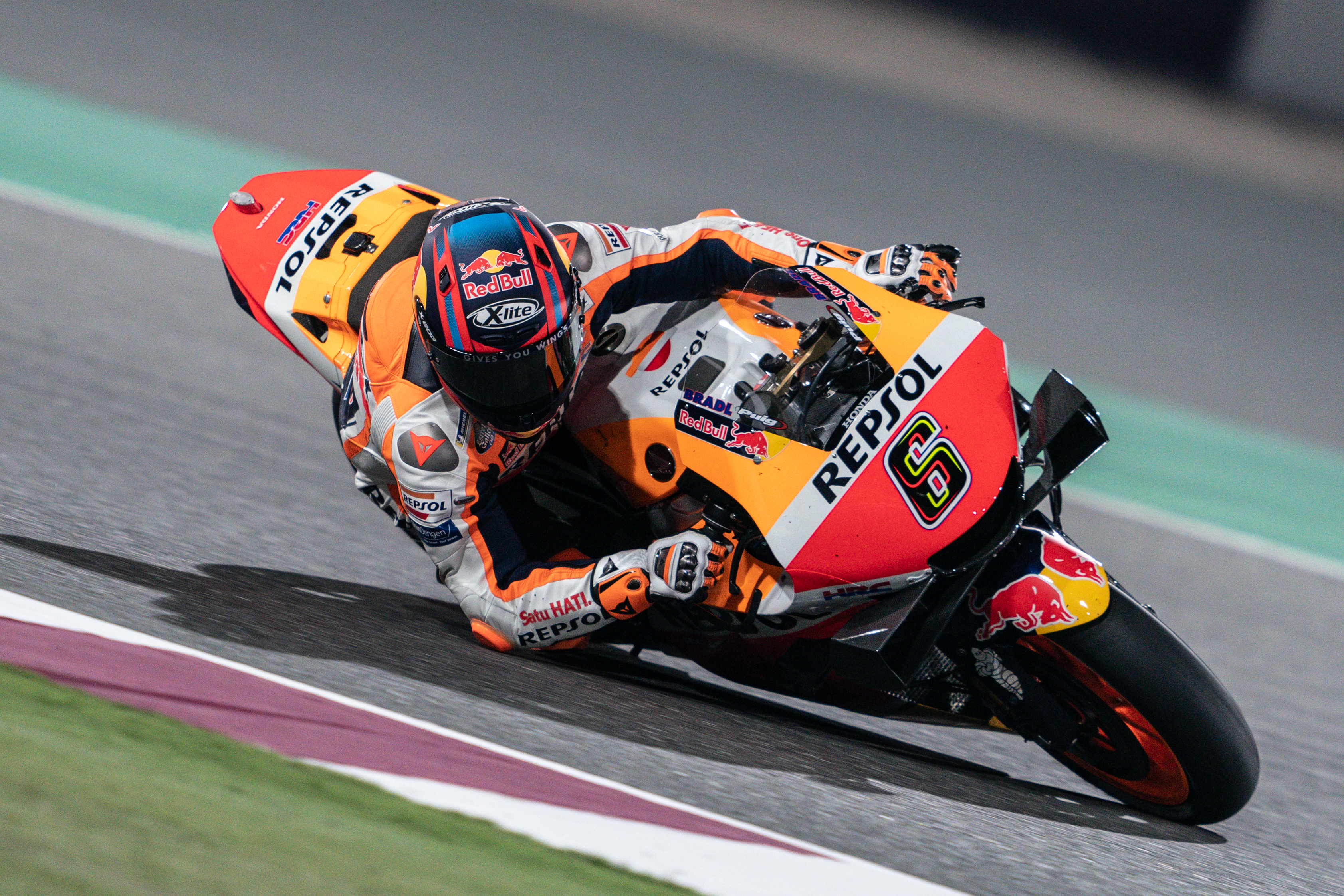 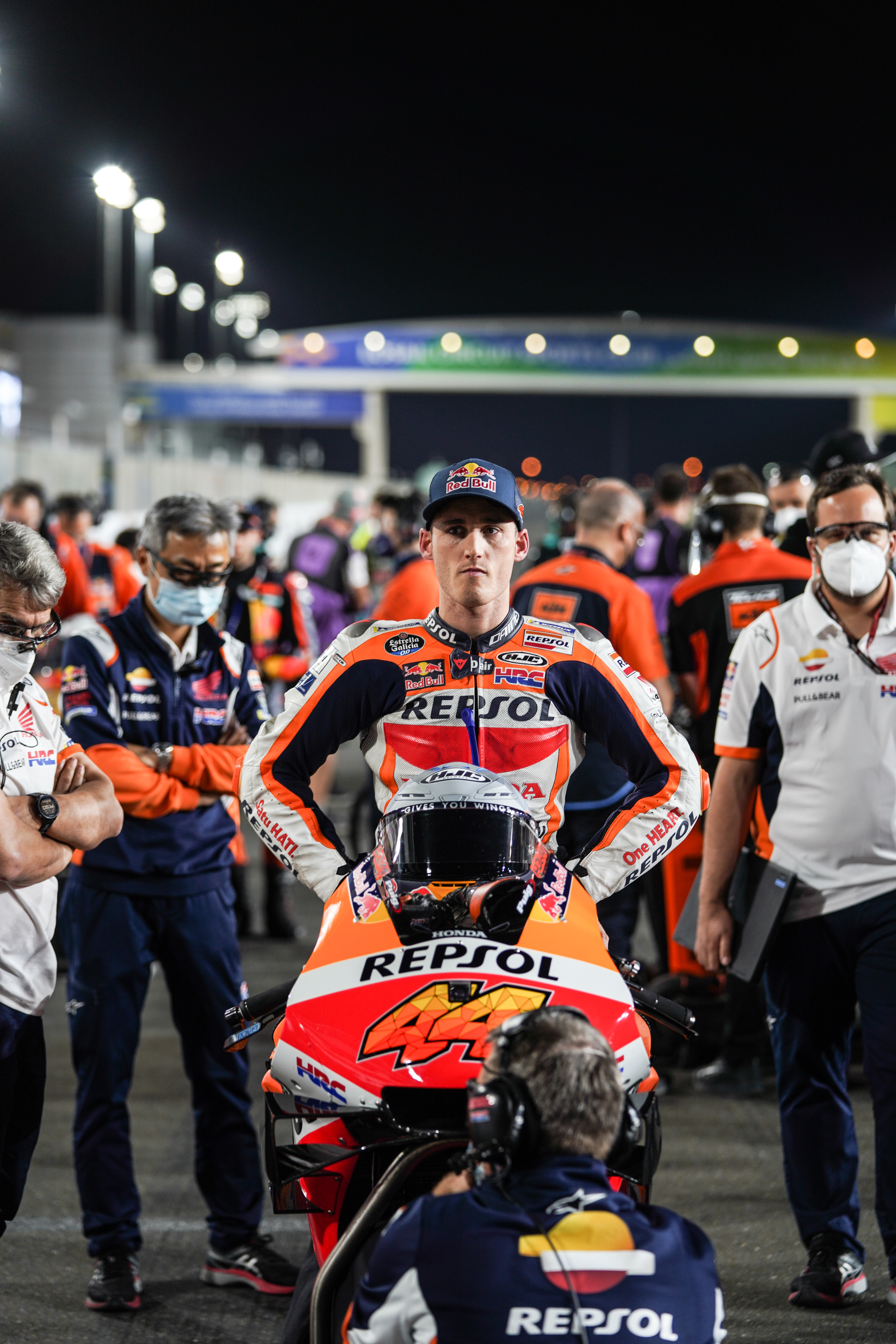