A wet weekend for KRT

Rainy weekend for the KRT riders, who defended their positions in the 2020 WorldSBK World Championship with victories and podium both days.

The Magny Cours circuit in France welcomed the WorldSBK with a bad weather. The first day of the weekend was a challenge for the Kawasaki Racing Team riders: Jonathan Rea and Alex Lowes. The renovation of the track ended up being key for the survival of the teams in the wet, also for the KRT. Jonathan started getting a second place and Alex crossed the finish line in fifth place after the first two qualifying sessions. Sunday's tests were similar, with Rea's victory and podium plus Lowes's good results.

The Pirelli took the center of attention on Saturday, as well as the resurfaced areas of the Magny Cours circuit. The KRT riders noticed the differences and praised their behavior, starting with the strength and momentum that characterize them. Rea was the fastest rider in FP1 and second in FP2 in the afternoon, when the track started to dry out. Lowes also improved throughout the day on the Kawasaki Ninja ZX-10RR, clinching a fifth place in the combined standings.

Rea set the pace for the first 21-lap race of the weekend, leading from the first turns. Taking advantage of his good start, he started to gain distance compared to the rest of the riders, achieving a margin of 3.34 seconds over the second classified when crossing the finish line. This was Jonathan's 98th victory, helping him extend the championship gap over Scott Redding. Lowes was cool throughout his entire career, fighting on the podium and finishing third.

The Tissot-Superpole, also held in the rain, was quite tough for Rea, who had crashed during the morning's FP3 session. However, he managed himself and finished third. Just behind him crossed Lowes in fourth position.

The WorldSBK fan is lucky, and he knows it. In the same weekend, up to three races are held, of different duration and with different results. Sunday started well for Jonathan Rea, who won the sprint race in cold and rainy conditions. Lowes kept up with him and became the biggest threat to his teammate, who signed his 300th victory in this category.

The second race of the day promised to lift Kawasaki to the World Championship title, as Jonathan Rea only needed a third position to clinch the sixth crown for the team. Unfortunately, or to give more tension to the championship, Rea finished fourth, so he was left without the triplet, as happened in Portimao. With one round remaining, Rea has 340 points and will only need to add 3 to the box to rise as the clear winner. He will be able to do it in Estoril (Portugal) in the final round of the WorldSBK championship from October 16 to 18. 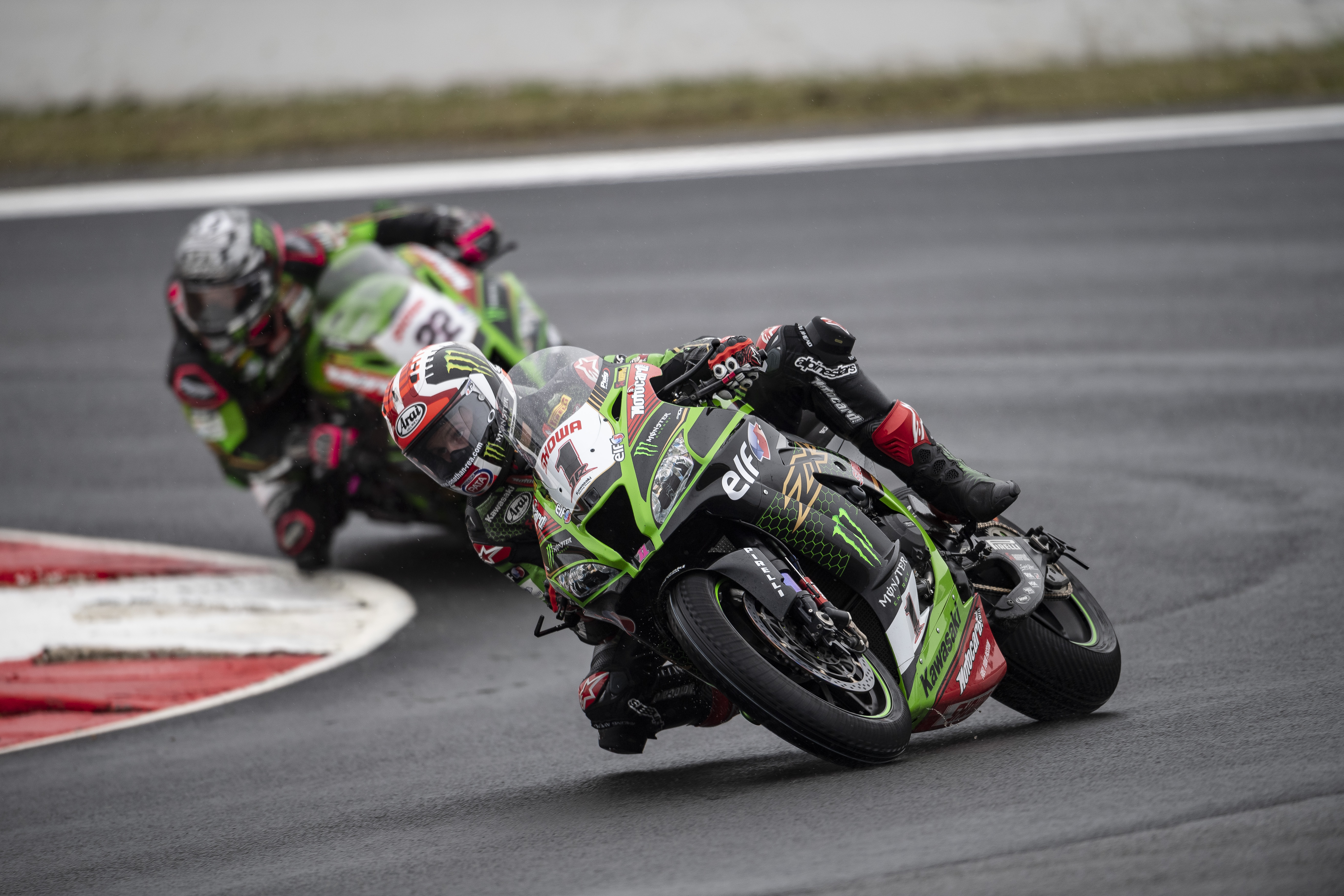 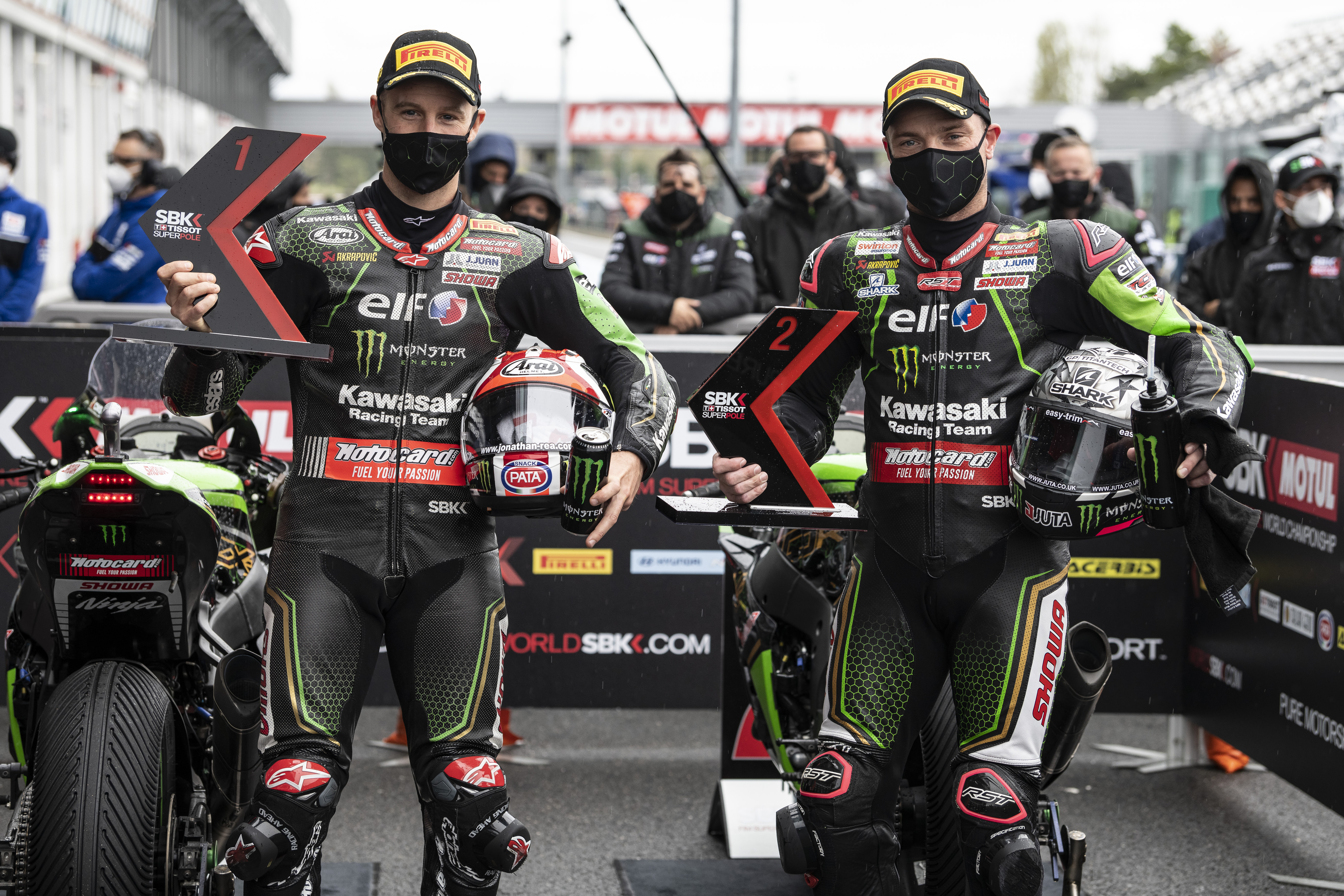 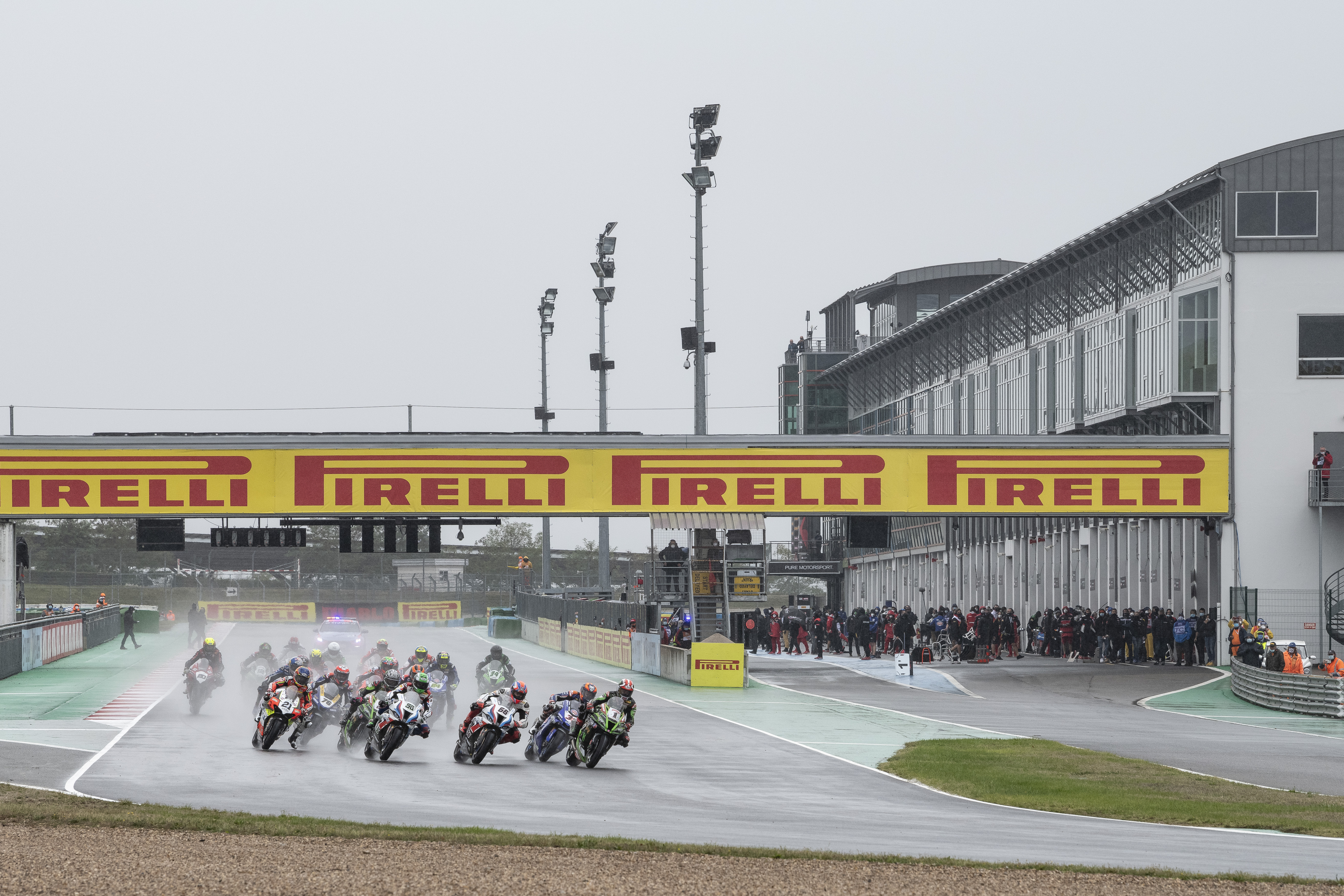