Márquez follows his script and further increases his advantage

The grand prix of San Marino e Riviera de Rimini took place on the 7th, 8th and 9th of September at the Italian circuit of Misano. After the cancellation of the last race at the Silverstone circuit, the drivers were more than ready to play this grand prize.

During the training morning on Friday, the HRC riders worked on the configuration of their bikes. In the afternoon, Márquez focused on looking for speed in the Italian asphalt getting the best provisional time of the day. Dani Pedrosa improved his FP1 effort to FP2 but it was not enough and he stayed 20 thousandths of a place in the top 10.

In the qualifying session on Saturday Marc Márquez starred in one of his exploits, falling with just a few minutes to finish the last practice session and running to the box to get on his second bike and improve the time. Finally, he was left with the fifth fastest time starting from the second row of the grid. Dani Pedrosa was the fastest in Q1 but could not improve in the last session and stayed in the fourth row.

On Sunday, Marquez made history once more by matching Mike Hailwood with the 7th podium in all categories. The current world champion finished the race in second place, behind Andrea Dovizioso who took the victory. In this way, Márquez increases his advantage to 67 points over his new chaser in the general classification, Dovizioso. In turn, Honda leads the Constructors' World Championship and HRC the World Team Championship.
On the other hand, Pedrosa began the race in the eleventh place getting sixth place, even so, he assures that they must work in the configuration to get closer to the rhythm of the front group.

In this way, the Moto GP riders will meet on September 23 at the Aragón Grand Prix. 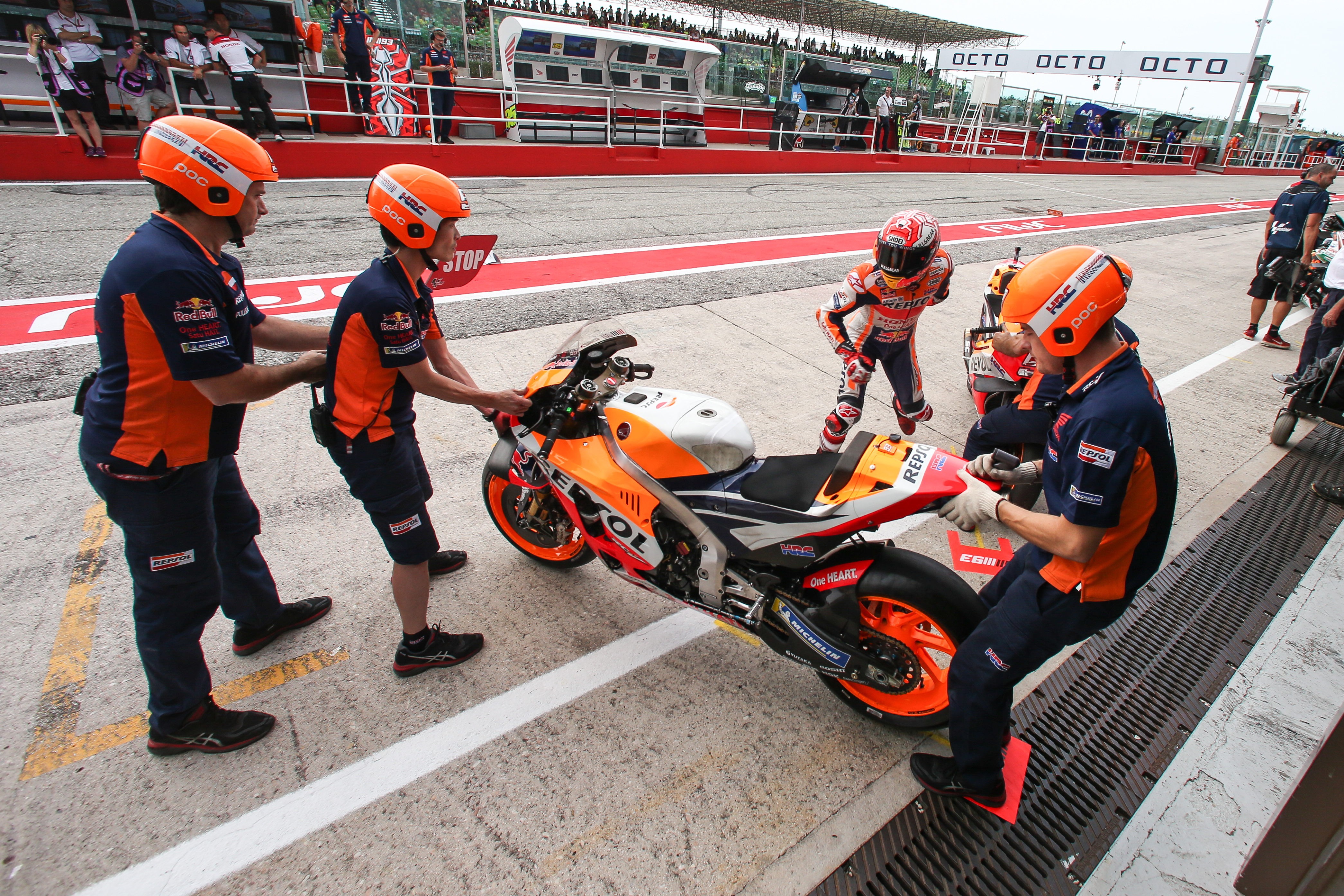 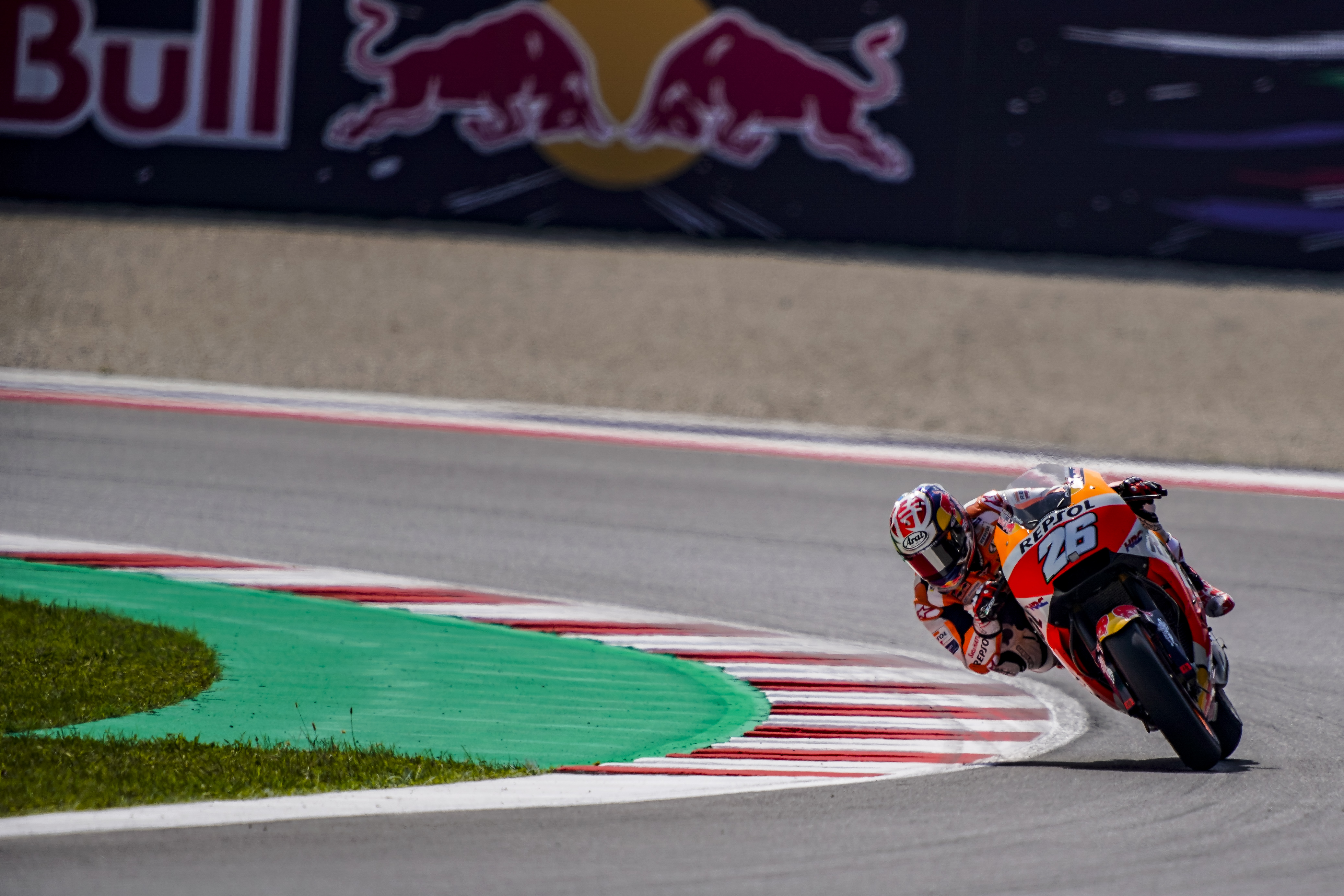