Pol finishes sixth in a red flag race in Portimão

The rider adds ten more points in a race that ended earlier than planned due to a crash that forced the organization to raise the red flag, while Stefan Bradl finished in fifteenth position.

The MotoGP riders arrived in Portugal to run the Algarve GP in a temperature of 17ºC for the first free practice sessions, although the conditions would become warmer as the day progressed. After his best weekend of the season, Pol Espargaró quickly got back into the rhythm of the first. A 1'40.795 placed him in seventh place at the end of free practice 1.

Improving his best lap by more than a second in free practice 2, Espargaró finished the afternoon fifth overall, and just 0.402 seconds behind World Champion Fabio Quartararo, who led the day. This result placed # 44 in a provisional spot in Q2 before running Free Practice 3.

Marc Márquez, for his part, made the decision not to race because of his injury, being replaced throughout the weekend by Stefan Bradl.

During free practice 3 on Saturday, Pol managed to protect his position in the top ten with a 1'39.552 in the final minutes of the session. And, although Bradl didn't finish in the top ten, he was able to improve his personal time by half a second.

A crash at Turn 1 during Free Practice 4 slightly interrupted Espargaró's plans for the session, but he was able to avoid any injuries and quickly returned to the circuit. Finishing the session in eleventh place, Espargaró prepared for Q2, which saw him start in sixth place for Sunday's race.

Unfortunately, Sunday's race ended earlier than planned due to a red flag caused by a crash. However, Pol, unaware of what would happen minutes later, came out with force from the second row of the grid to climb to fifth place on the first lap. Unfortunately, contact with Iker Lecuona at the start of the second lap sent both riders off the track, forcing Espargaró to leave the leading group. From this point on, Pol took the race as a make-up test and, with just a handful of laps remaining, #44 found himself again alongside Zarco, Martín and Quartararo, finally passing Martín just before the red flag.

This weekend has been a demonstration, by Espargaró, of his progress during the season. Now with a total of 100 points, Pol is 10th in the MotoGP World Championship standings with just one round to go to the end of the season.

Bradl once again demonstrated the perseverance that he already showed during the previous two days. The German spent most of the 23-lap race battling Rossi, Dovizioso and Marini for the final scoring spots. Finally, a 15th place finish continues Bradl's points streak in every race he has participated in.

The next and last round of the 2021 MotoGP World Championship will take place at the Ricardo Tormo circuit, Valencia, next weekend. 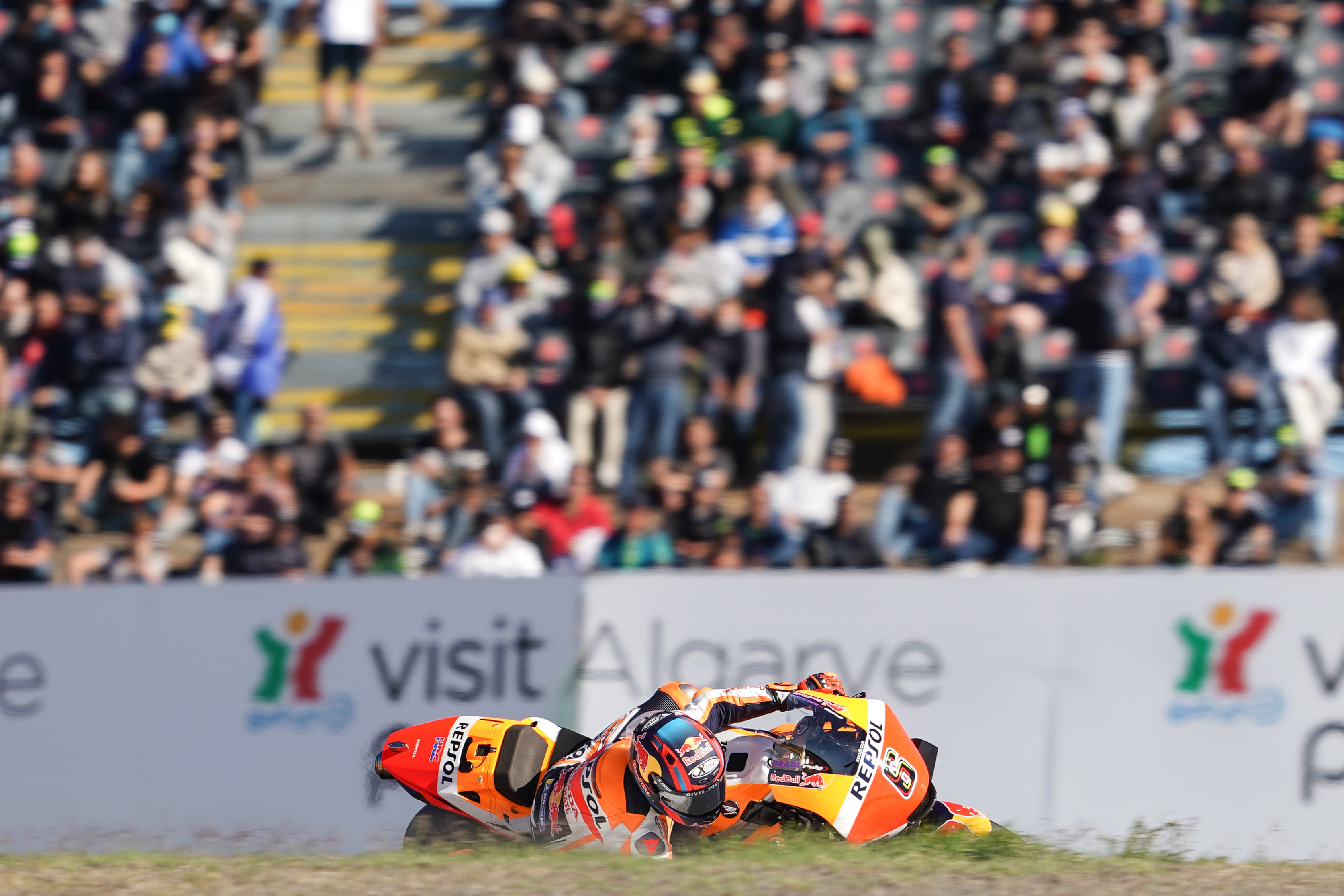 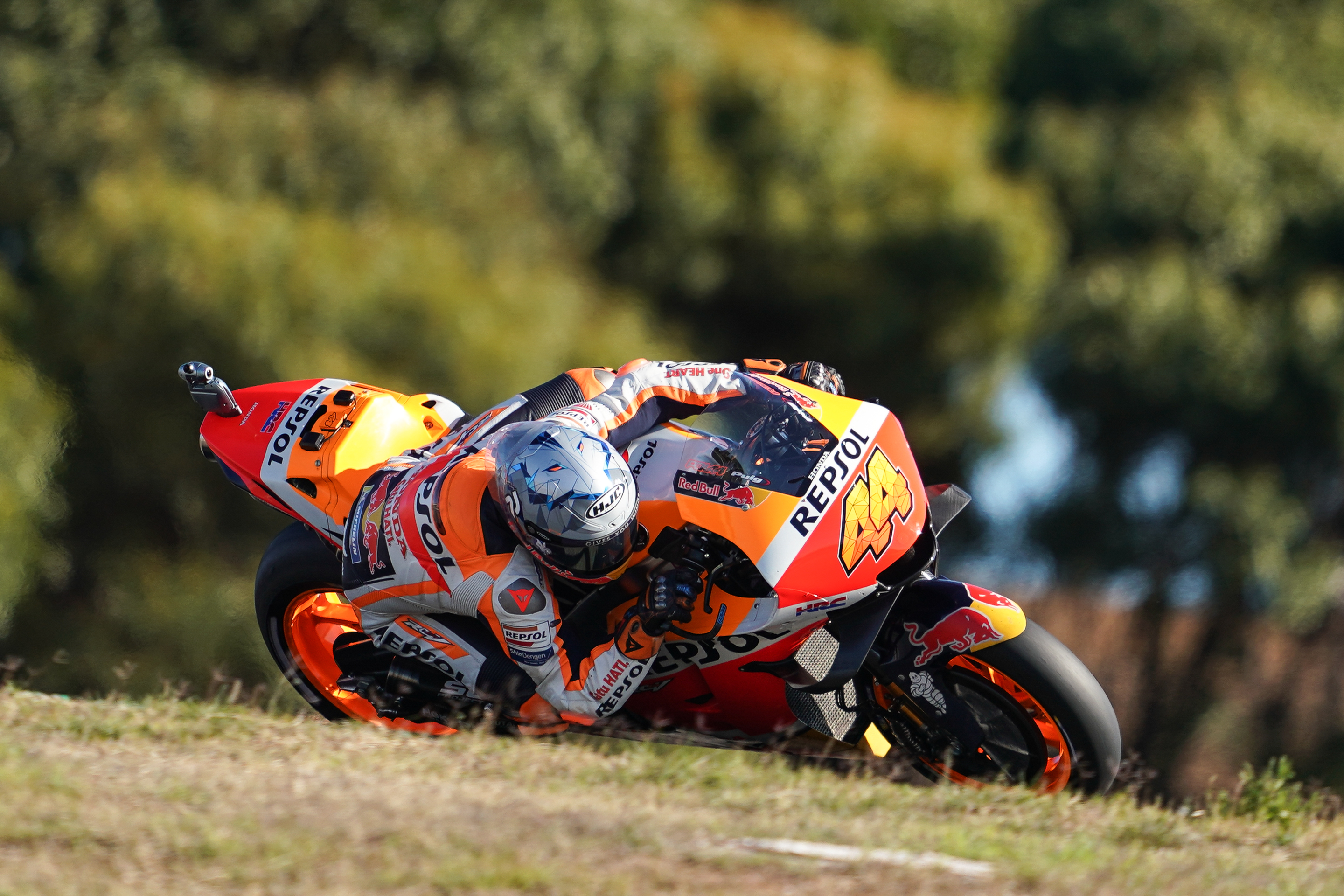 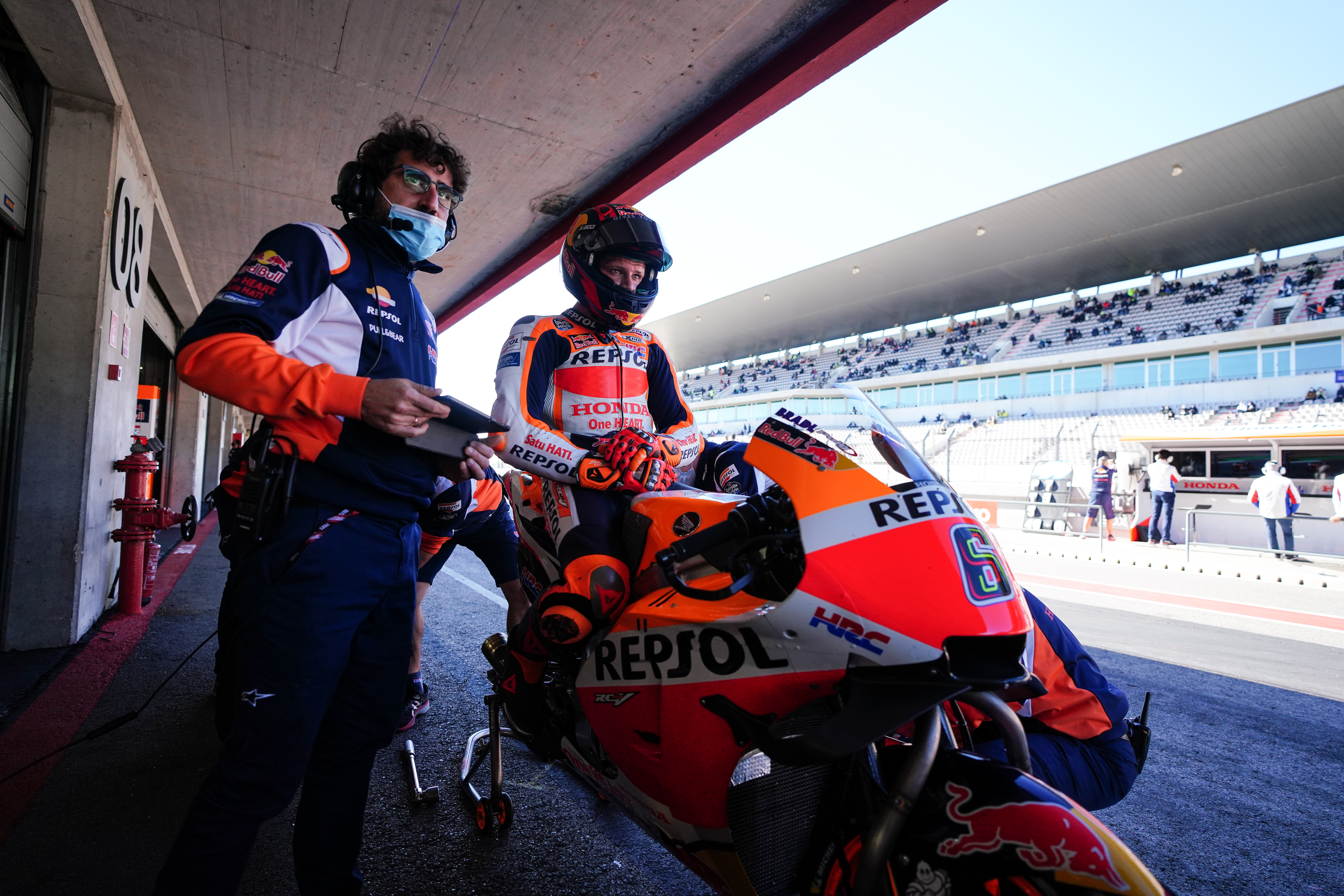