Last weekend was the penultimate race of the season at the Malaysian circuit in Singapore.
In free practice on Friday, Marc Márquez and Dani Pedrosa focused on the configuration of their motorcycles, occupying the third and tenth place respectively in the combined classification.

Saturday's training sessions took place under difficult weather conditions as Q2 was delayed due to rain. Márquez got his pole number 80 although he was sanctioned with six positions and would start from the third row of the grid. His teammate Pedrosa obtained the 4th fastest time that allowed him to pass directly to the qualifying session, where he got the tenth position.

Due to the weather forecast for Sunday, Race Direction was forced to reschedule the race schedules to prevent rain prevent their dispute. In this way, the Moto GP race started at 1 pm local time.
The reigning world champion took first place, thus achieving his 70th victory of his career, the victory number 44 in Moto GP and sentencing in turn the title of constructors 2018 for Honda in the premier class. Márquez started from the seventh position but only in the first five laps was placed in second place, behind Valentino Rossi who occupied the first place. Everything pointed to that we would see a great battle between the two but a failure of the Italian made him fall to the ground four laps from the end leaving him out of combat and facilitating Marc Marquez the free road to the finish line. On the other hand, Dani Pedrosa matched his best result finishing in 5th position after having gone tenth.

After this race, the HRC team returns to Europe where Marc Márquez will visit the renowned EICMA fair that takes place this week in Milan. 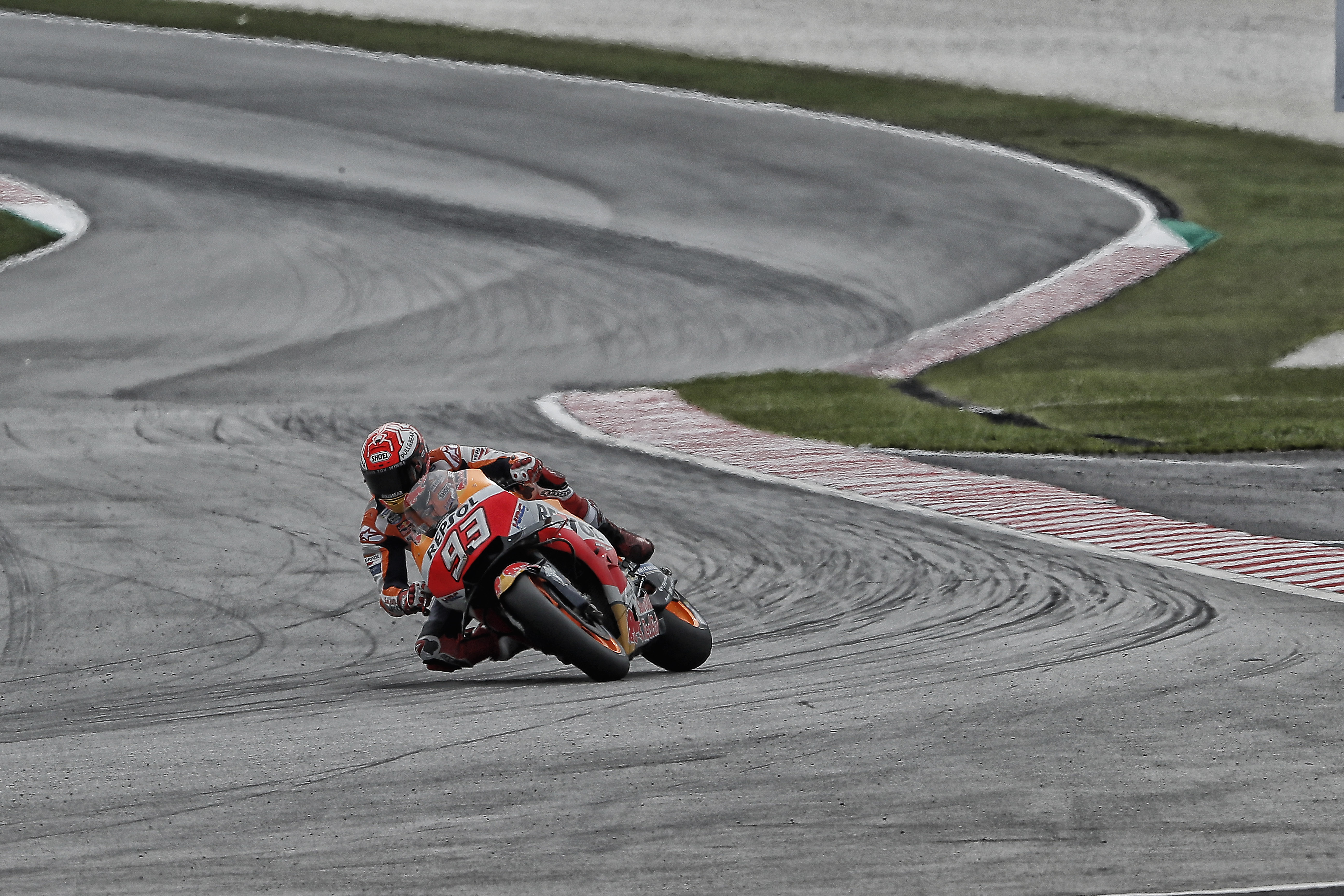 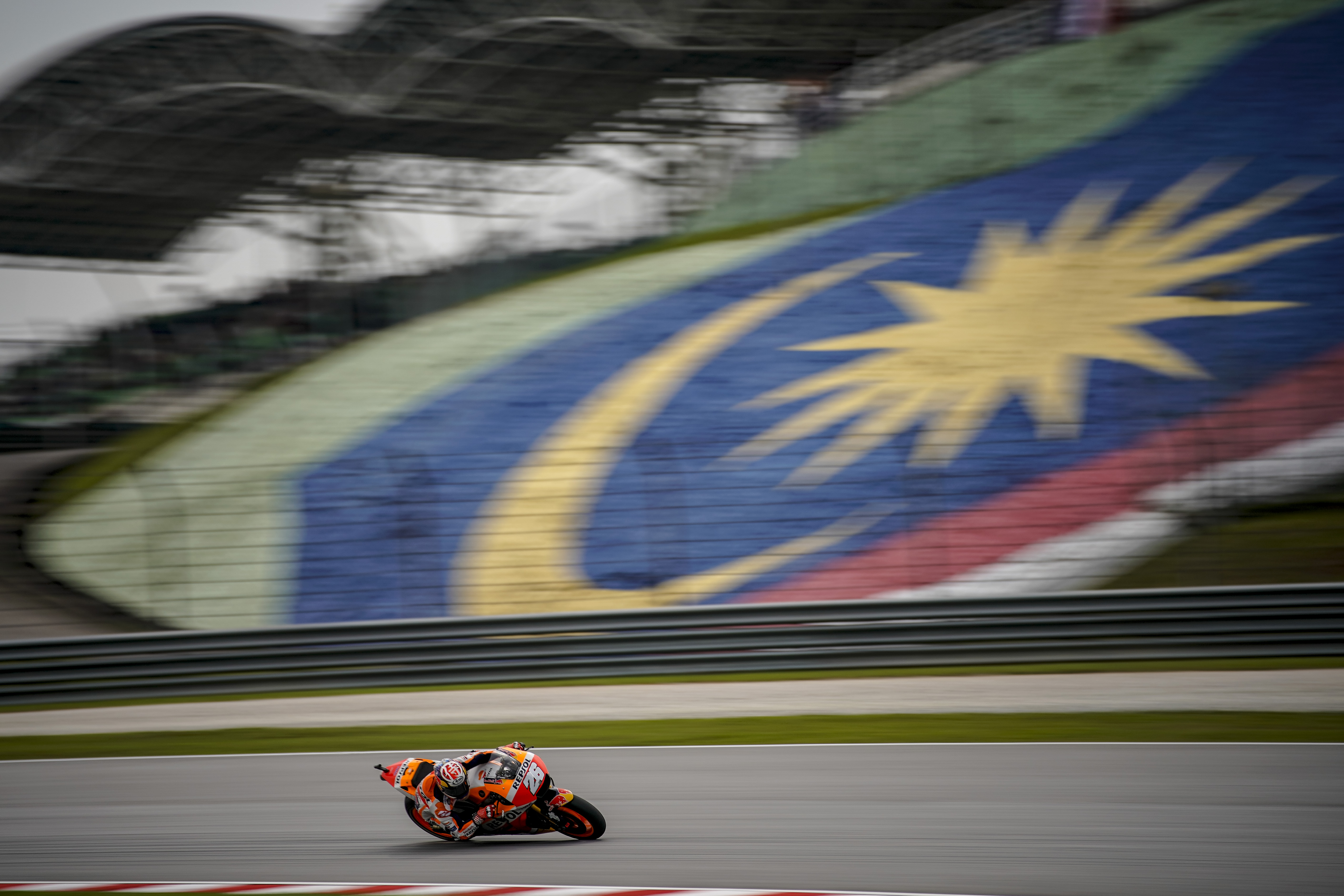 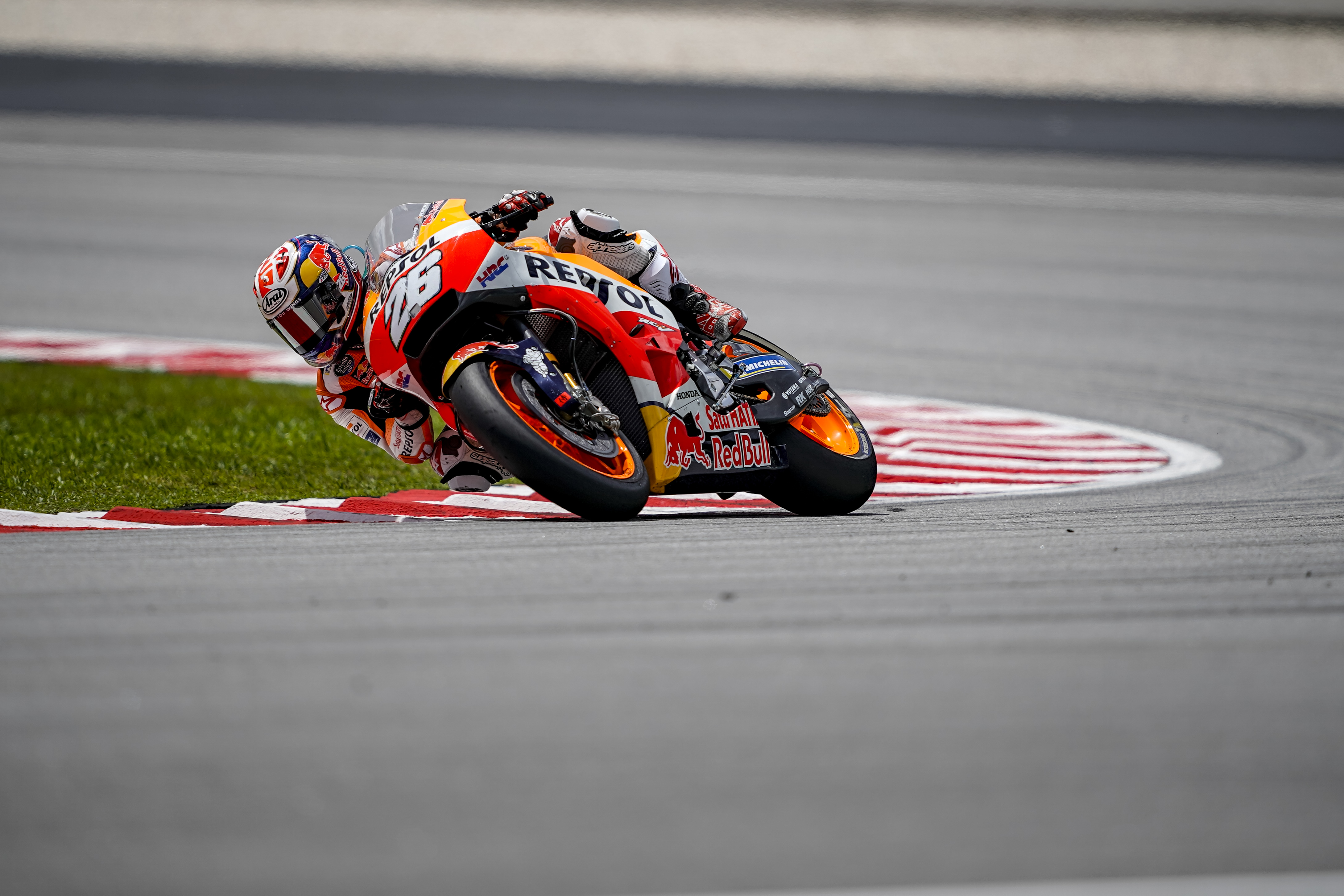