On the 27th, 28th and 29th of September, the last event of the World Superbikes Championship took place on the French circuit of Magny Cours.

Friday's free practice was wet due to the rain that fell during the morning. Even so, Leon Haslam managed to be the second fastest rider while his partner, Jonathan Rea, was seventh. Both riders set up their bikes and collected enough information.

On Saturday, World SBK pilots played the Superpole in the wet. Jonathan Rea managed to qualify first, obtaining the sixth pole of the season. After going out in the race, Rea failed to detach himself from his pursuers and starred in some battles. The most prominent was the last one when Toprak Razgatlioglu unexpectedly overtook him, thus achieving the first victory for the Turkish rider. Haslam managed to qualify third but an unfortunate fall without consequences left the pilot with no options to score.

The next day, the riders played the Tissot-Superpole race where Rea finished second and Haslam ninth. In the second Magny Cours race, Jonathan Rea did not want to miss the first opportunity presented to him to secure the championship and was proclaimed WorldSBK World Champion for the fifth time in a row.

After starting the race, his rival Álvaro Bautista was forced to retire after a clash with Razgatlioglu. In this way, Rea served to be in first position to win the championship in a mathematical way. His pursuer during the race, Michael Van der Mark, did not make it easy and starred in some overtaking but finally Jonathan Rea managed to open a gap and took the first position, becoming a five times champion. No one before had won five World SBK titles, much less consecutively.

Haslam had a difficult Sunday after Saturday's fall and some discomfort in his shoulder, even so, he finished in seventh position.

The World SBK still has two pending appointments on the calendar. The next one will be from October 11 to 13 in Argentina.

The SuperSport300 championship also played its race this weekend on the French circuit. The rider Ana Carrasco got the victory in Magny Cours, being ahead of Manuel González, who was proclaimed World Champion of WorldSSP300. The last race of the season will be in Qatar on October 26. 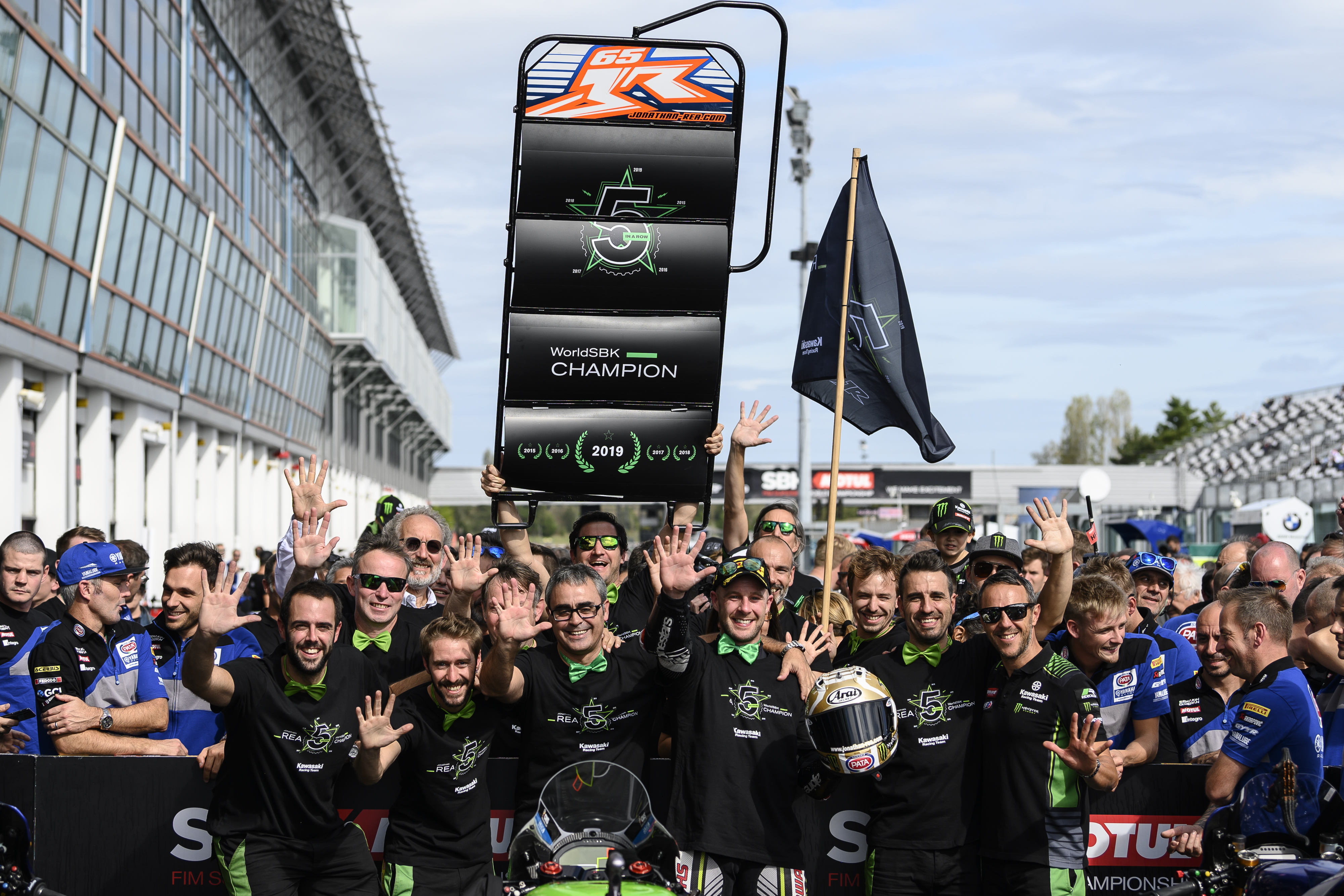 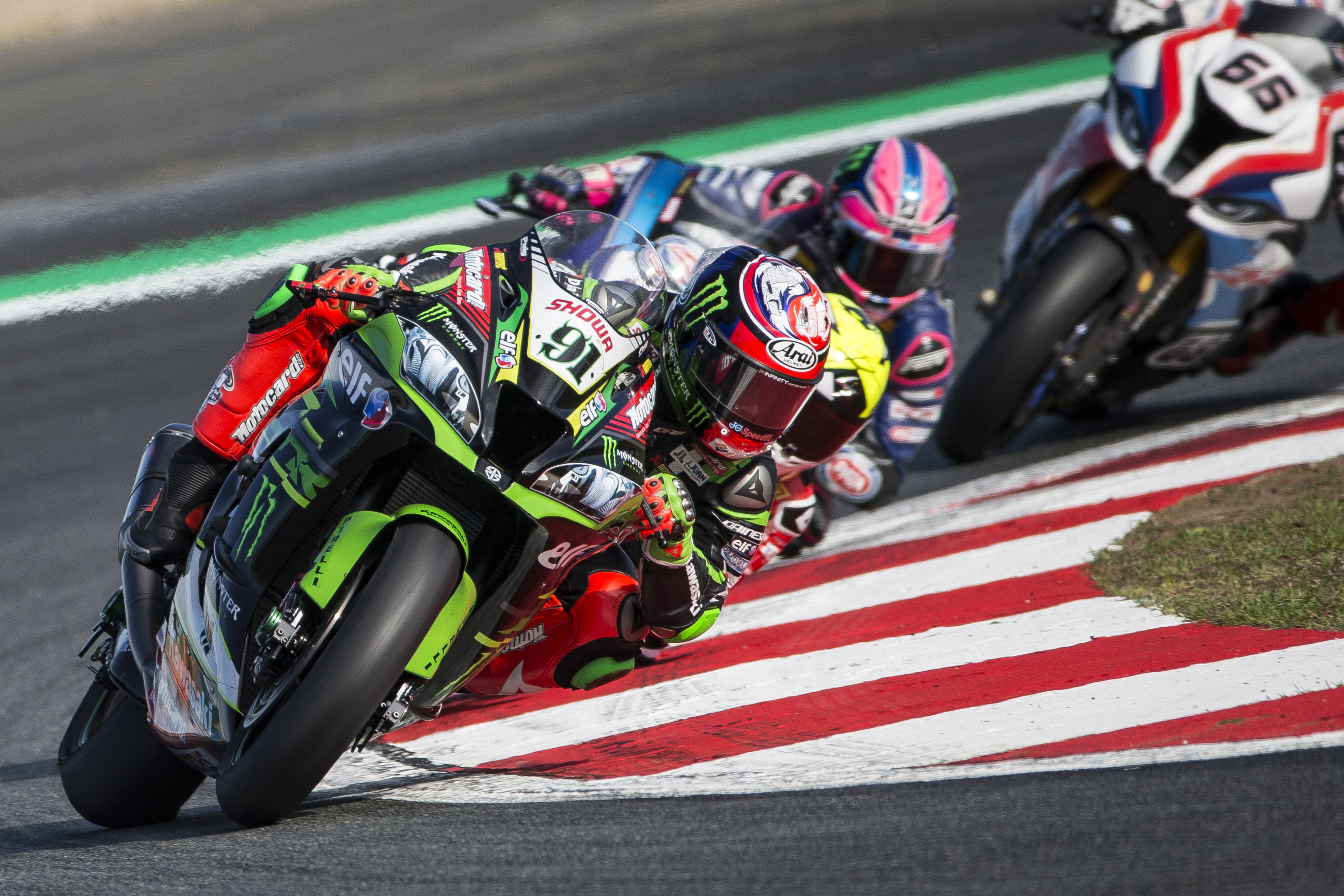 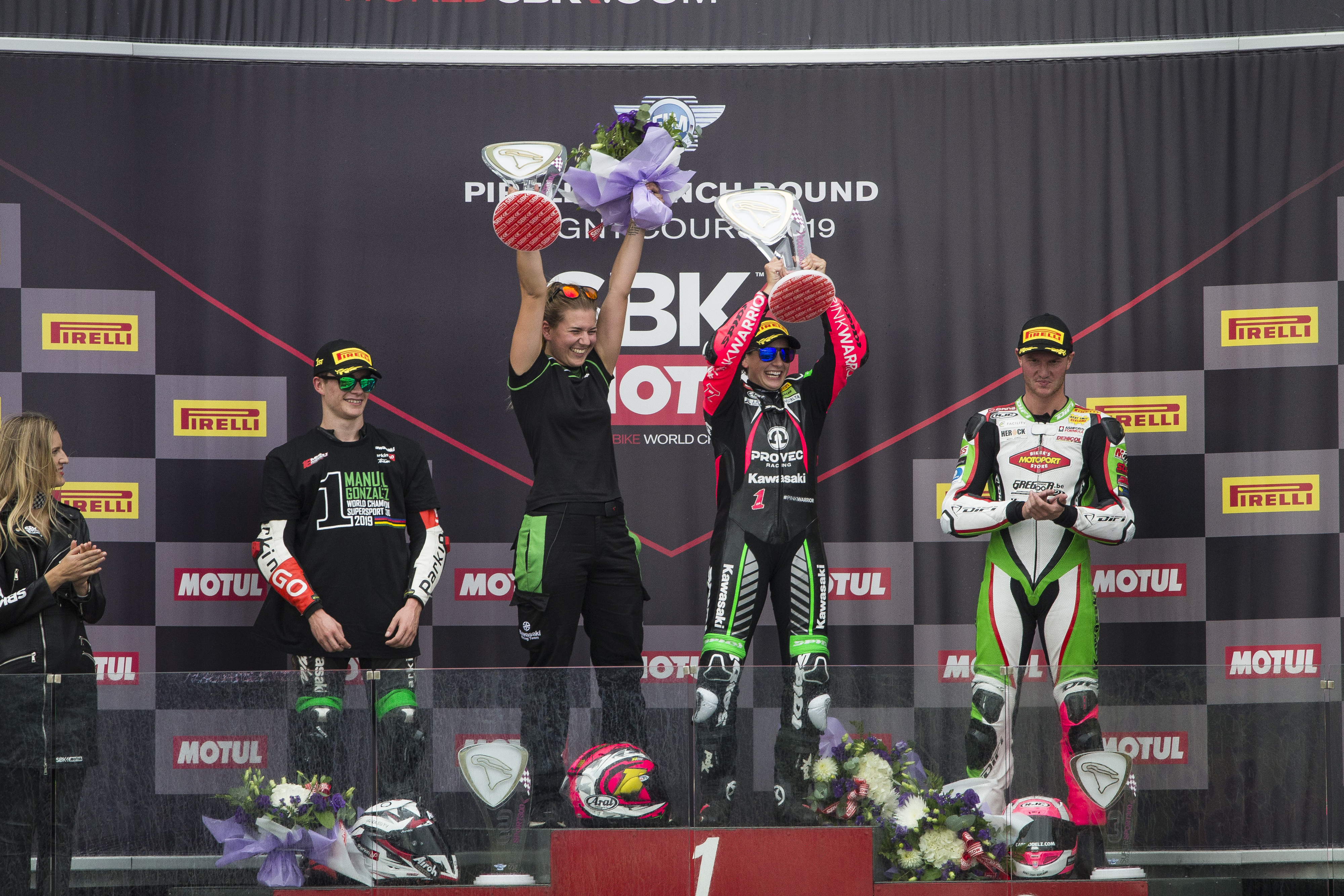