Marquez acquires another victory and Lorenzo gets his best result

The French Grand Prix took place on the Le Mans circuit last 17, 18 and 19. With cold and rainy conditions, the riders played the fifth round of the season.

Friday's free practice was normal. Marc Marquez made the second best time of the day and remained fast throughout the day. Jorge Lorenzo managed to make the fourth best time. A fall at the start of the first session did not prevent him from being in the top positions.

On Saturday the Moto GP riders encountered cold conditions where the rain made an intermittent appearance. Marc Marquez started the free practice session with a fall without consequences. Both Honda riders were competitive. The rain appeared in Q2, where Marquez went back to the ground. Even so, nothing prevented him from getting the pole position. Jorge Lorenzo was with new conditions to which he adapted quickly getting the eighth position.

On Sunday the conditions were cold from the Warm Up but were no obstacle for Marc Marquez to get the third victory of the season and the number 300 for Honda in the premier class. Marc Marquez came out first but Jack Miller occupied the first position for a few laps until Marquez beat him and opened a gap of 1.9 seconds with the second classified, Andrea Dovizioso.

Jorge Lorenzo finished eleventh, obtaining the best result of the season. He attacked several times and reached the seventh position during the course of the race.

After finishing this Grand Prix, Marc Marquez continues to lead the championship with an 8-point lead while Honda maintains a comfortable lead in the Constructors' Championship.

The next appointment will take place on the first weekend of June at the iconic Mugello circuit. 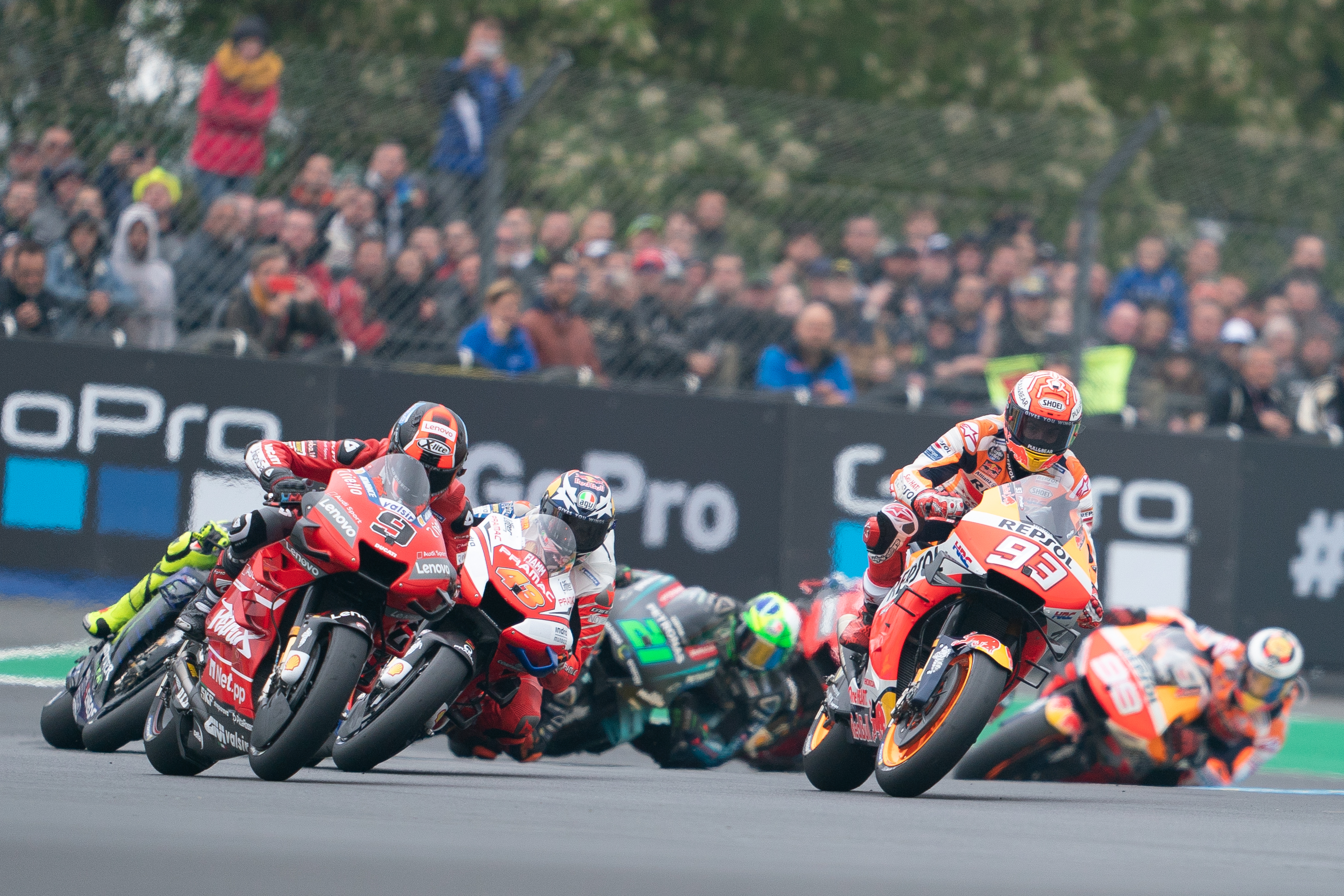 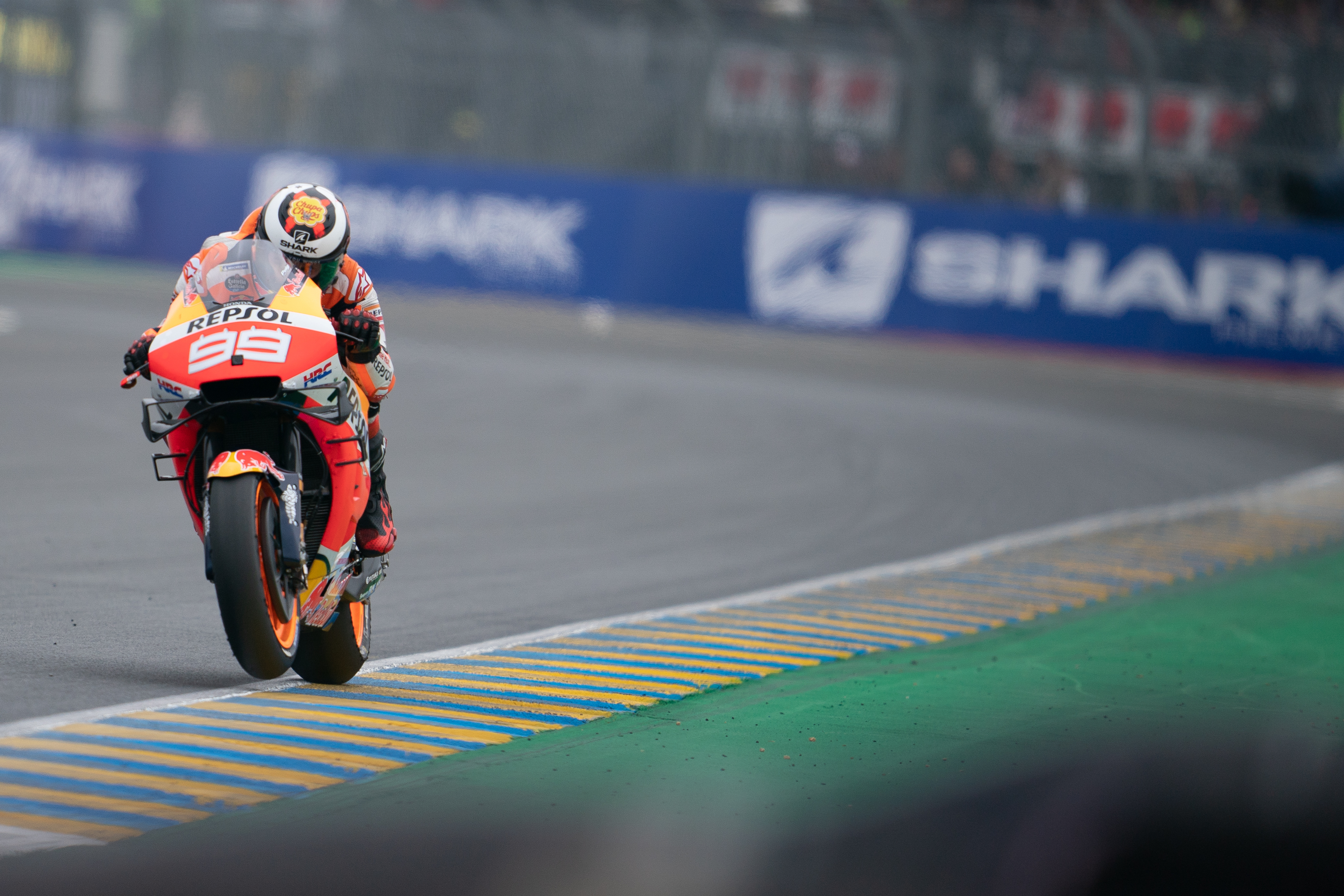