Jonathan Rea increases his advantage in the championship

On June 23, 13 and 14, the ninth round of the World SBK took place at the mythical circuit of WeatherTech Raceway Laguna Seca, in California (United States).

On Friday, the free practice sessions where Jonathan Rea and Leon Haslam were the second and fifth fastest riders respectively took place. Both pilots focused on setting up their bikes and choosing tires, especially Haslam that does not run on this track since the 2015 season.

On Saturday Jonathan Rea took the eighth pole of the season while Leon Haslam took fifth place on the grid. In the race, Rea used his advantage to get ahead of his competitors and stayed first during the 25 laps that lasted the race thus scoring the maximum points. His closest rival, Álvaro Bautista suffered a fall and although he rejoined the race he could not score any points. Rea finished the race at 5.693 seconds over the second classified, Chaz Davies. Leon Haslam, who started from the second row of the grid, suffered a fall in the corkscrew during the fourth lap that did not allow him to continue in the race.

On Sunday the 'Sprint Race' was reduced from ten to eight laps after a red flag after the fall of two pilots. Álvaro Bautista suffered the second fall of the weekend leaving him off track. Rea won the 'Sprint Race' setting a new record of 1'22.700 while Haslam finished in fifth position, recovered after Saturday's crash.

In the second race on Sunday Jonathan Rea fought alongside Chaz Davies for the victory finishing in second position. Haslam once again demonstrated his potential by finishing in sixth place despite the lack of strength in his left hand and a left arm and shoulder with excess fatigue after the fall suffered the previous day.

With this round completed, Jonathan Rea goes on vacation with 433 points. It increases its advantage to 81 points compared to Álvaro Bautista, who ranks second with 352 points, ahead of Alex Lowes with 220, Michael van der Mark with 215, Haslam with 202 and Razgatliogly with 191.

Now the WorldSBK pilots can rest and have a long summer holiday until the next meeting that will be in Portimao from September 6 to 8. Before that, Rea, Haslam and Razgatlioglu will compete in the 8 hours of Suzuka and then they will go to an official WorldSBK test for everyone in Portimao at the end of August. 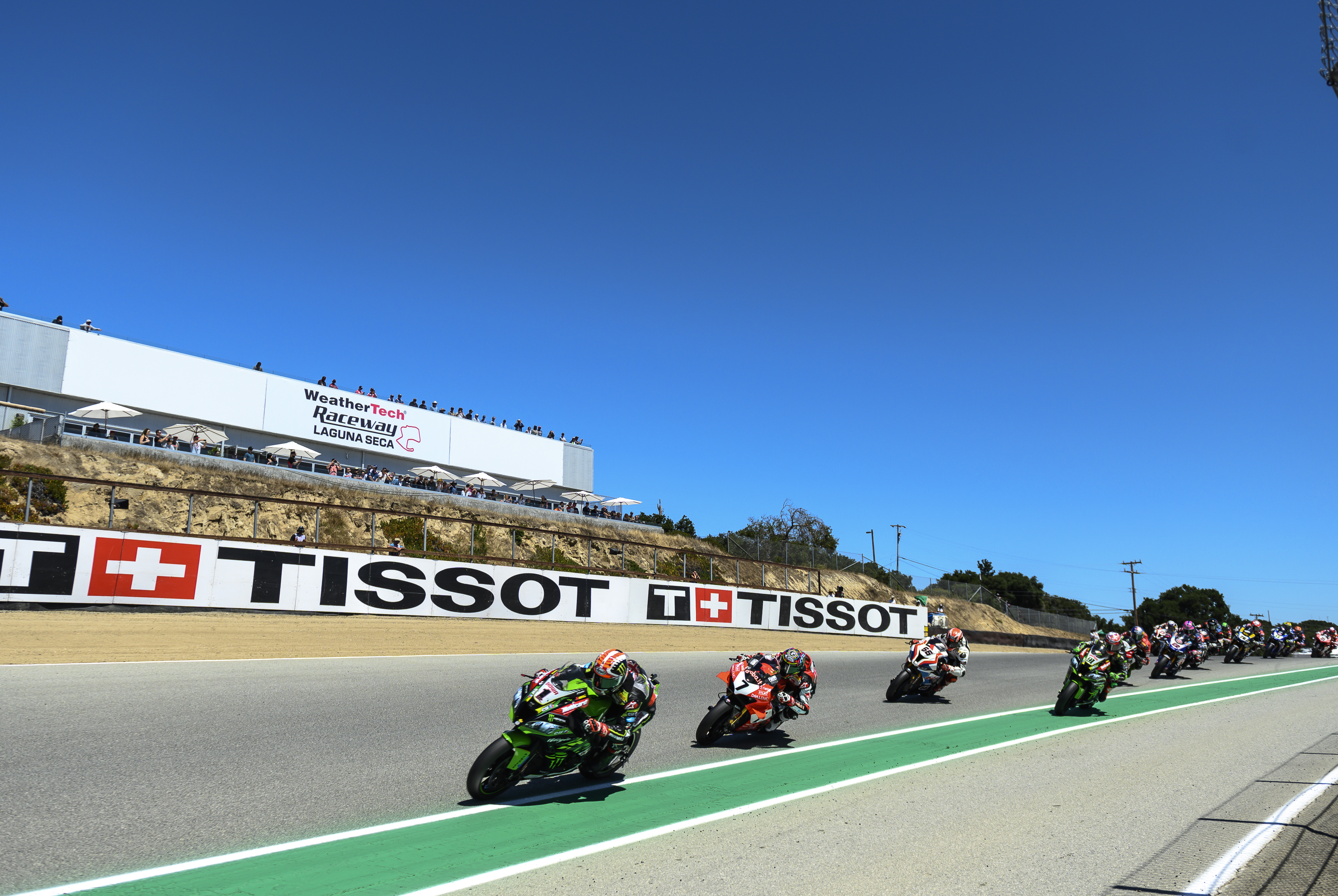 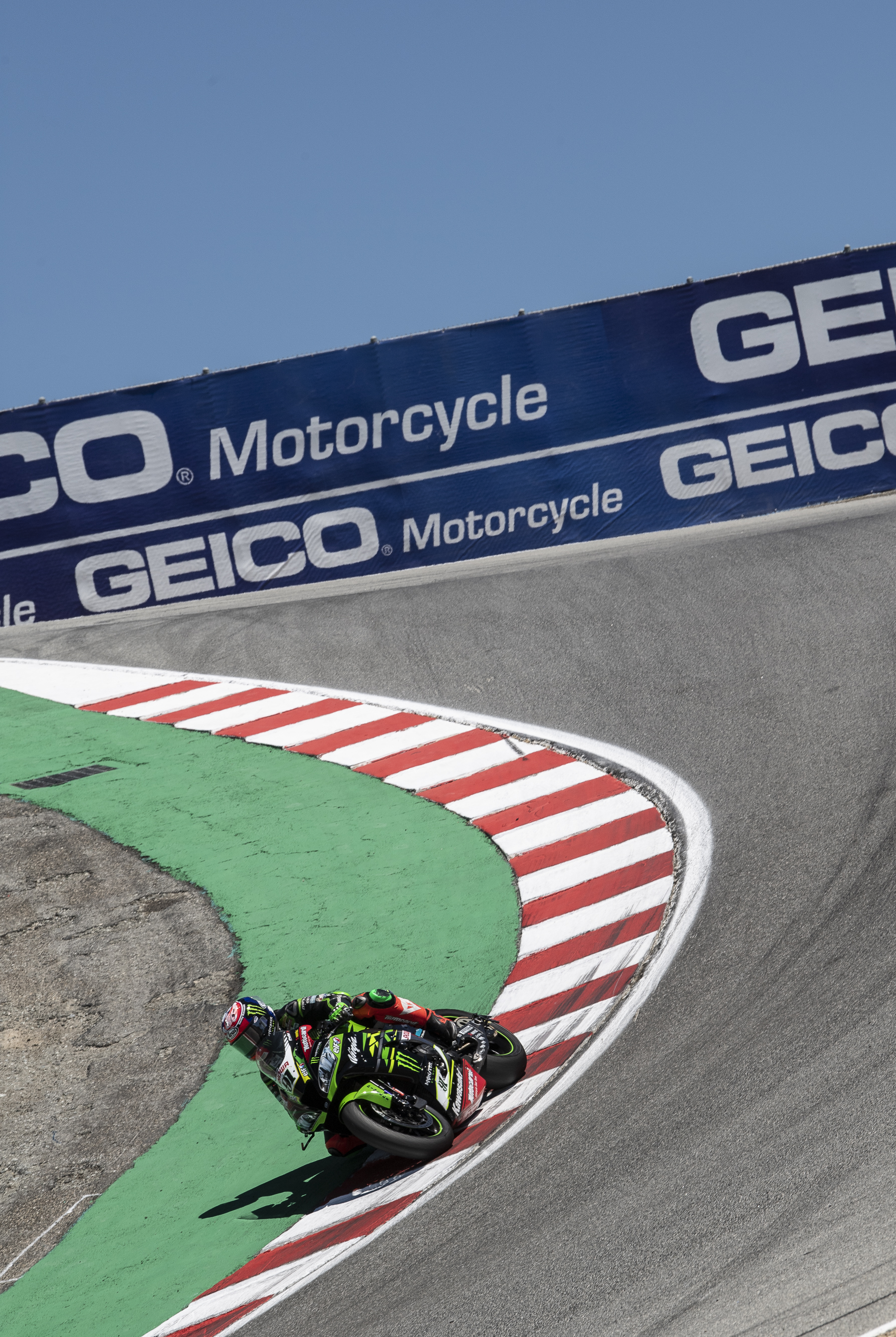 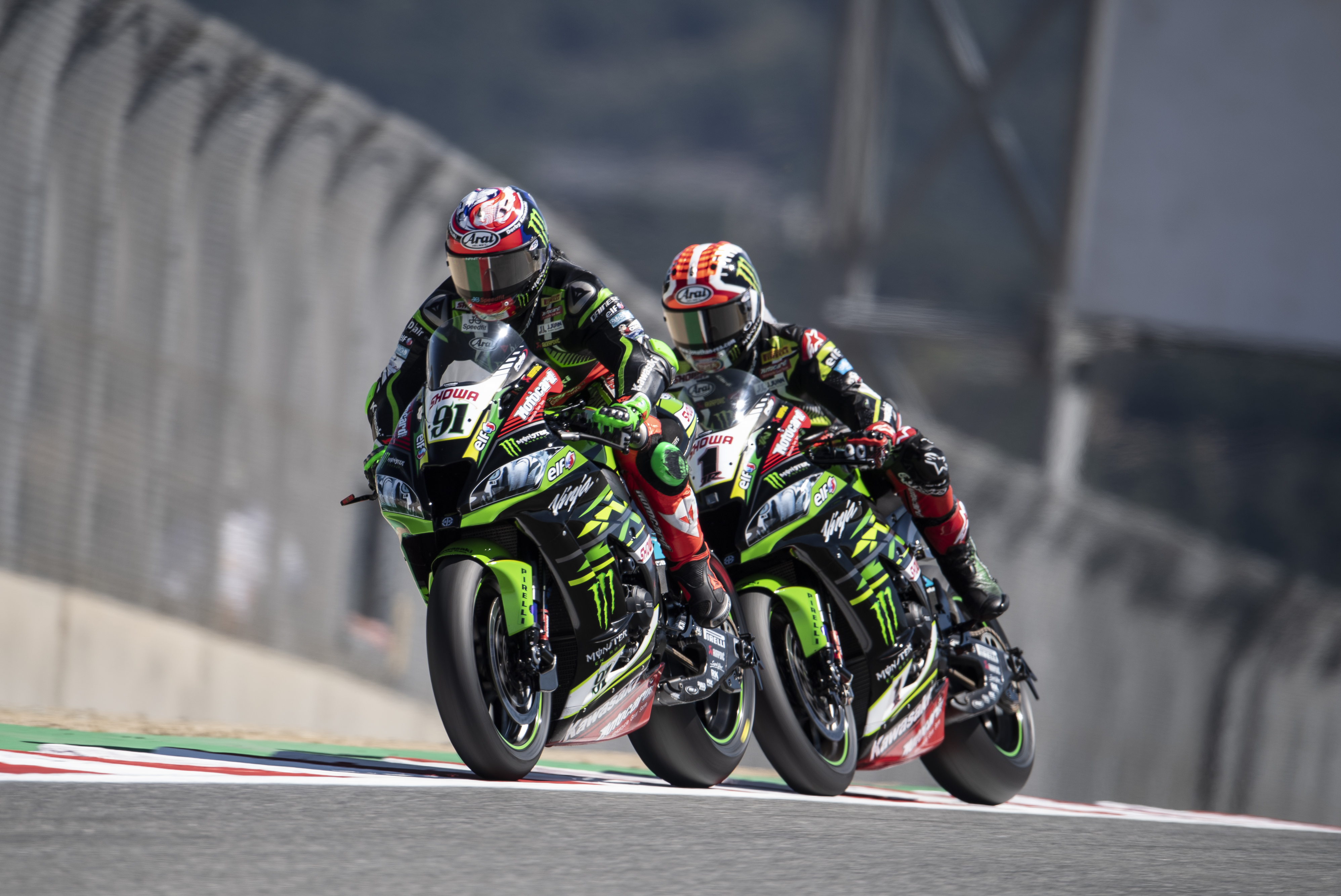