Rea wins the first race of the season

On May 10, 11 and 12 the WorldSBK championship has traveled to Imola (Italy) to run the fifth round of the season at the Autodromo Internazionale Enzo e Dino Ferrari.

Track activity started on Friday with free practice. Jonathan Rea made the difference by being the fastest and taking 0.115 seconds from the second fastest driver. During the first day, Rea and his mechanics worked on improving the performance of the bike and tested several tires to evaluate the best option in the race. Leon Haslam started as the fourth fastest driver but after trying a tire that did not go well he finished seventh.

On Saturday, Jonathan Rea won the first race acquiring his first victory of the season. After leaving from the second position, Rea got first and managed to open a gap of 7 seconds over the second classified. The English rider was clear about his strategy of putting himself first and getting away from the group and he did so. Leon Haslam struggled to be on the podium after leaving from the fourth position but due to problems with the brake he finished in fifth position at 0.143 of his rival.

The rain made an appearance on Sunday but it was no impediment for Jonathan Rea to take the second victory of the weekend in the Tissot-Superpole, finishing 2.141 seconds ahead of Chaz Davies. Leon Haslam continued with his brake problems and finished sixth. Finally, the heavy rains forced to cancel the rest of the track activity. In this way, the second WorldSBK race was not contested.

After this weekend, Jonathan Rea cut some points and placed 43 of the first classified, Alvaro Bautista. Leon Haslam occupies the fifth position with 108 points.

Ana Carrasco and her team were also affected by the rain as they could not play this weekend's race. After securing the first line of start on Saturday, Ana missed the opportunity to get points for the Championship fight. The Murcia will have a new opportunity in the next round to be played at the Jerez circuit on June 7, 8 and 9. 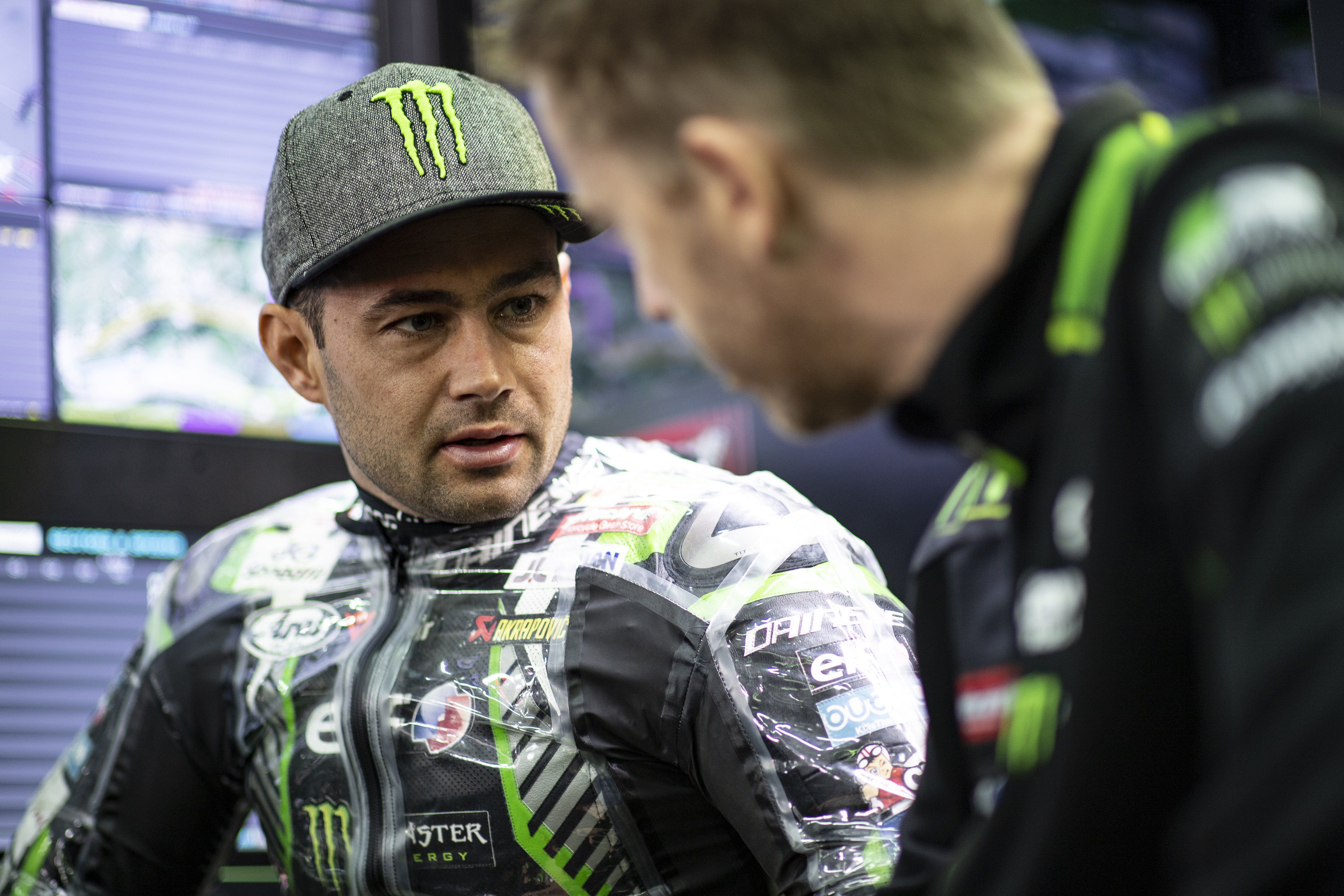