Last weekend the last appointment of the 2019 season was celebrated with the Grand Prix of the Valencian Community in the Ricardo Tormo circuit.

Jorge Lorenzo starred in the weekend after announcing his retirement. The Valencia GP would be the last race of the five-time world champion in the Moto GP World Championship after announcing it in a press conference on Thursday, accompanied by his family, team and all the Moto GP grid riders.

After the emotional news of the Jorge Lorenzo retreat, the Repsol Honda team went to work at the Valencia GP.

During the first day of free practice, Marc Márquez established the third best time showing a remarkable consistency back to back. Jorge Lorenzo placed second between FP1 and FP2. He finished the day in 16th place, just 1.1 seconds from first place.

The next day, Moto GP riders struggled to get the best starting positions for Sunday's race. Marc Márquez was close, but he had to settle for second place after Fabio Quartararo was 0.032s faster.

Jorge Lorenzo ranked 16th in his last race, determined to help Team Repsol Honda get the Team Championship and complete the Triple Crown 2019.

After the traffic lights went out, Marc Márquez left determined to occupy the first position, occupied by Fabio Quartararo who failed to escape from the current world champion. Márquez bridged the gap with the young Quartararo and managed to overcome him to get the last victory of this season.

A twelfth victory concludes the 2019 Marquez season with unsurpassed results. Marc has achieved a total of 420 points and becomes the first driver in history to score more than 400 points in a single season.

On the other side of the box, after 297 Grand Prix, Jorge Lorenzo finished a legendary race in the Moto GP World Championship with his best result since returning from an injury. Lorenzo said goodbye with a 13th place in front of an audience that worshiped him. With 68 wins, 152 podiums and 69 poles, the five-time champion says goodbye.

A perfect weekend for the Repsol Honda Team, which won the ninth Triple Crown, becoming the most dominant team and builder in Moto GP.

In this way the 2019 season ends. The next one will begin on Tuesday, November 19 at the Ricardo Tormo Circuit for the first test of 2020. 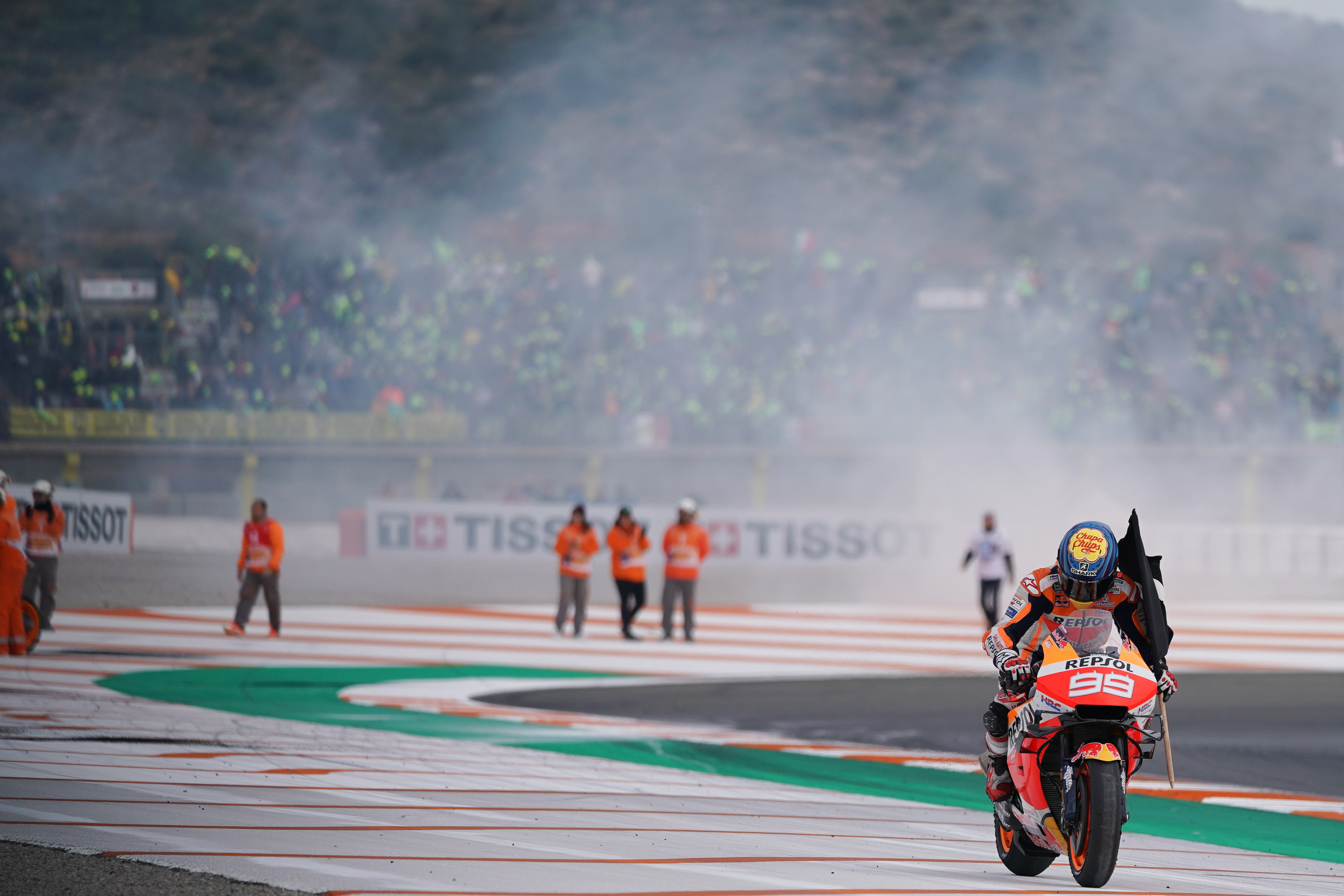 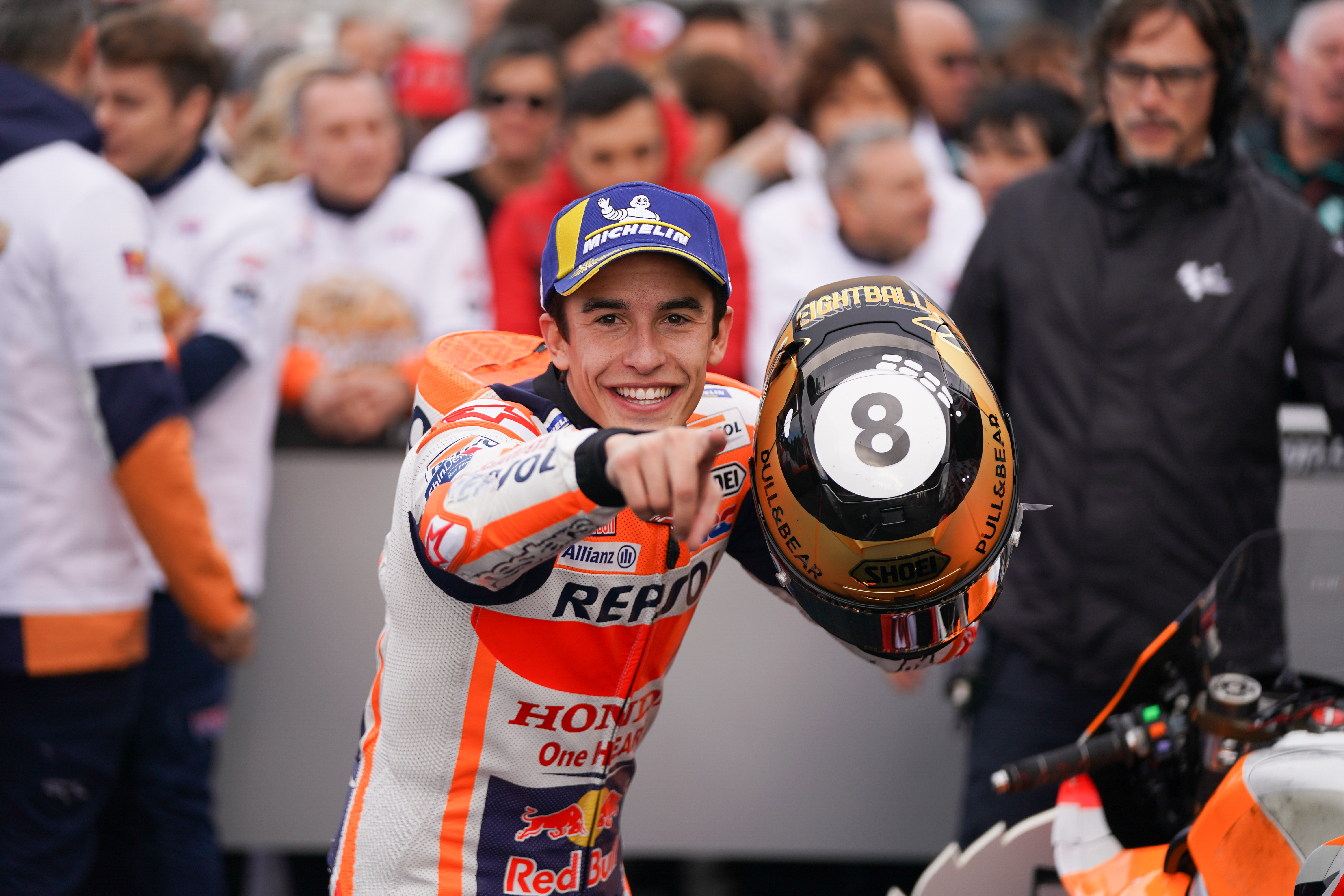 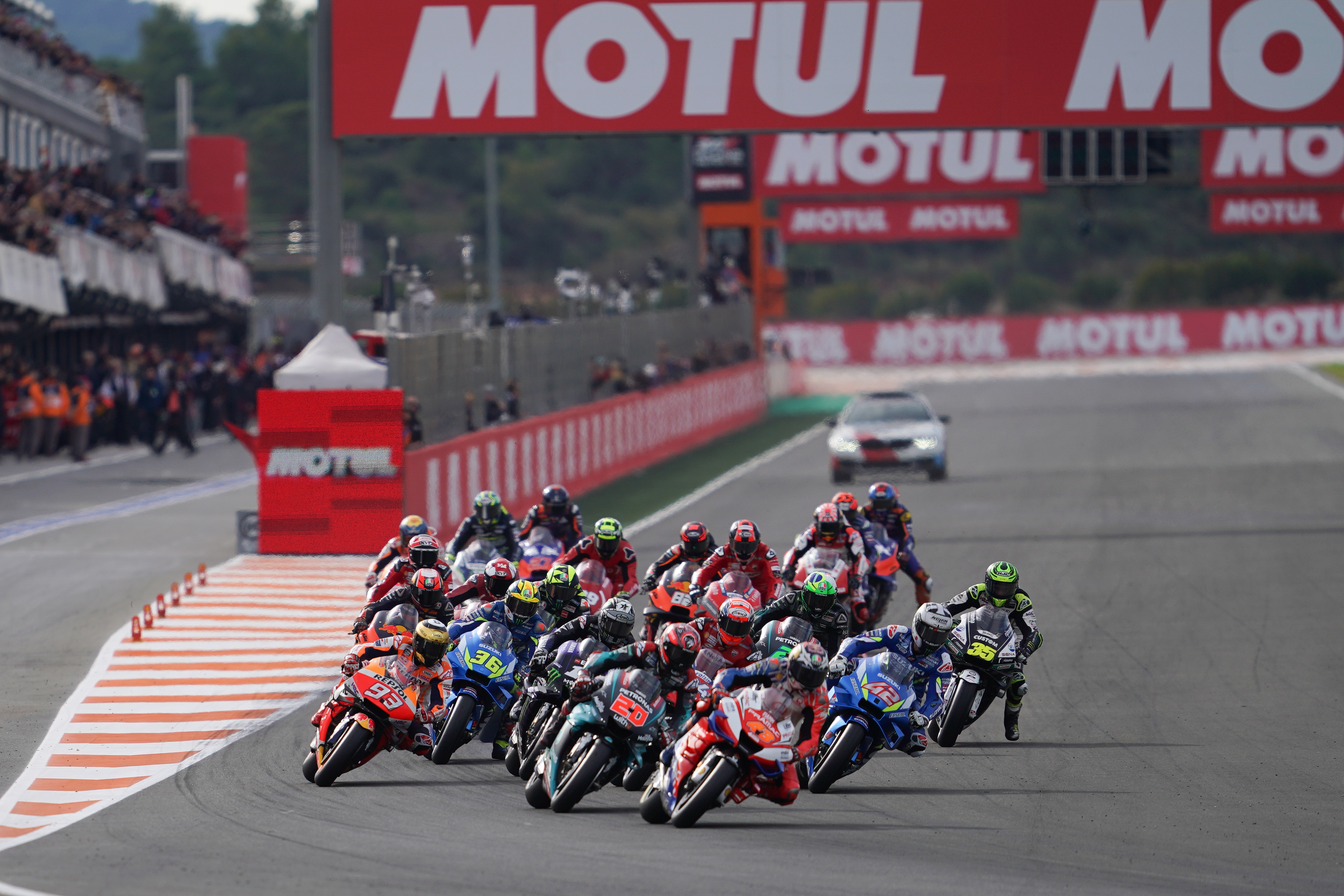