Márquez increases his advantage in the championship

On June 28, 29 and 30 the Moto GP riders traveled to the Netherlands to compete in the TT Assen Grand Prix.

The first day of training began with low temperatures until late afternoon. Marc Márquez was positioned among the top ten making the sixth and seventh fastest time, suffering a sharp fall in FP1 without consequences for him. His teammate Jorge Lorenzo did not have the same luck. A fall in turn 7 forced him to leave the GP after suffering a bill in the vertebrae T8 and T6. The HRC pilot traveled back home to start his recovery but will miss the next appointment at Sachsenring.

On Saturday the riders started the track activity with the FP3 and FP4, where the first 10 pilots fought for a direct pass to Q2. Márquez got it and later established a 1'32.731 that placed him in fourth place. It will be the first time that the current champion does not start from the front row of the grid.

On Sunday there was an exciting race where Marc Márquez started losing a position at the start. He recovered quickly and after advancing several laps he fought with Viñales and Quartararo for the first places. Finally he finished in a solid second position with 160 points occupying the first place of the championship and with an advantage of 44 points ahead of the second classified, Andrea Dovizioso. The result maintains the leadership of Honda in the Constructors' Championship, 22 points ahead of Ducati.

On the occasion of the 60th anniversary of Honda Racing, Kunimitsu Takahashi and Mick Doohan enjoyed a demonstration lap on board the RC142 of 1959 and the NSR500 of 1989 before the start of the race.

The next Grand Prix will take place next weekend at the German Sachsenring circuit. 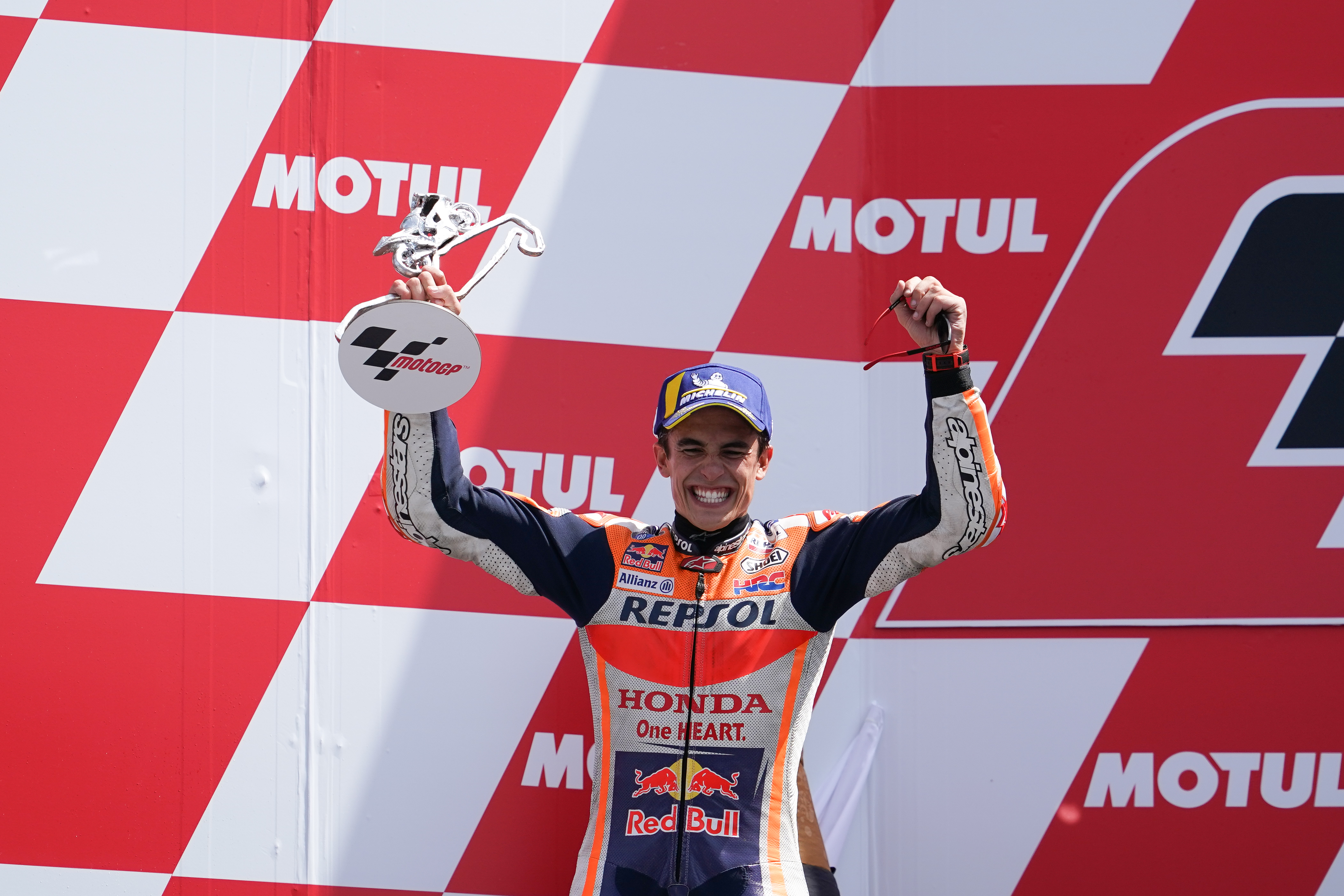 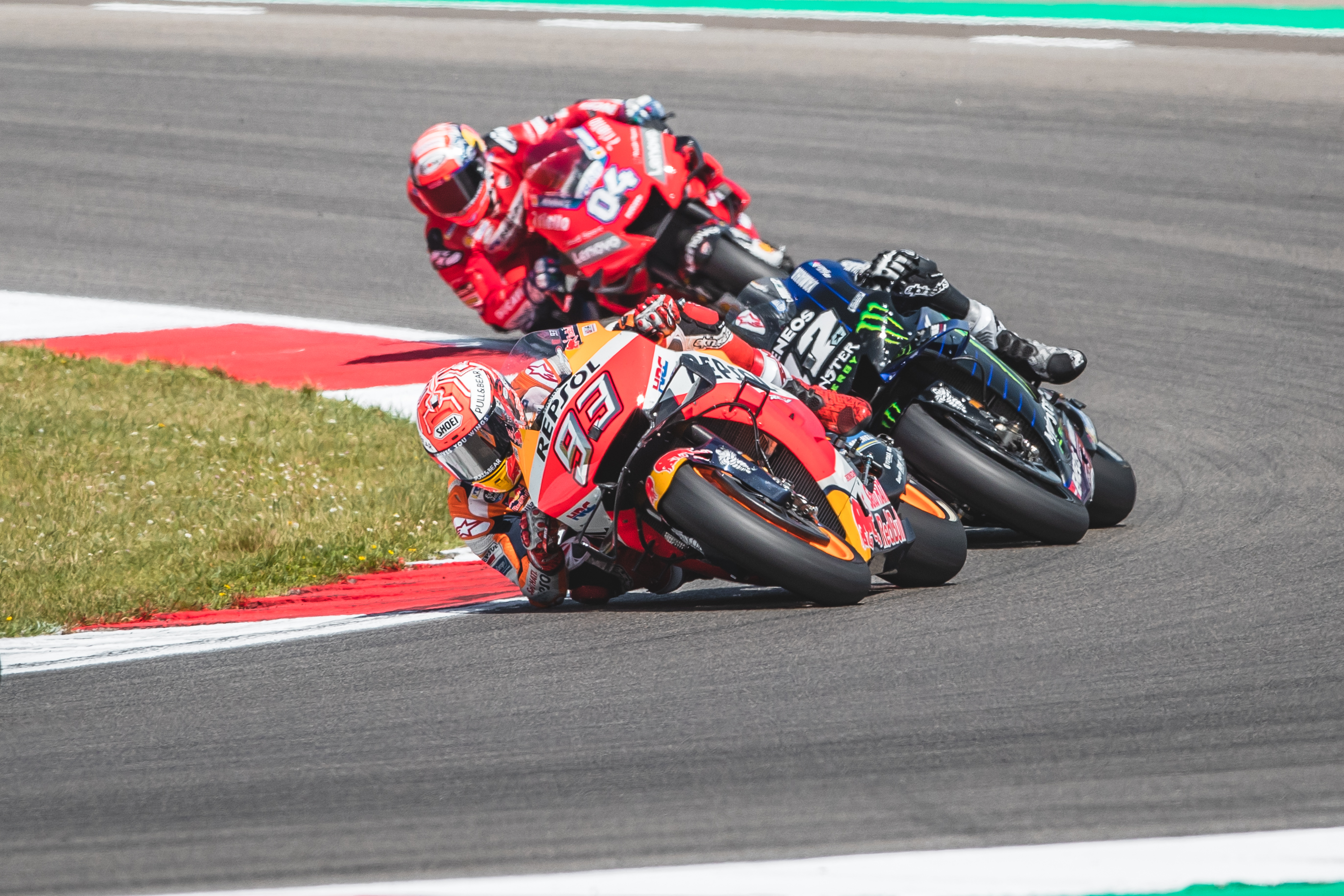 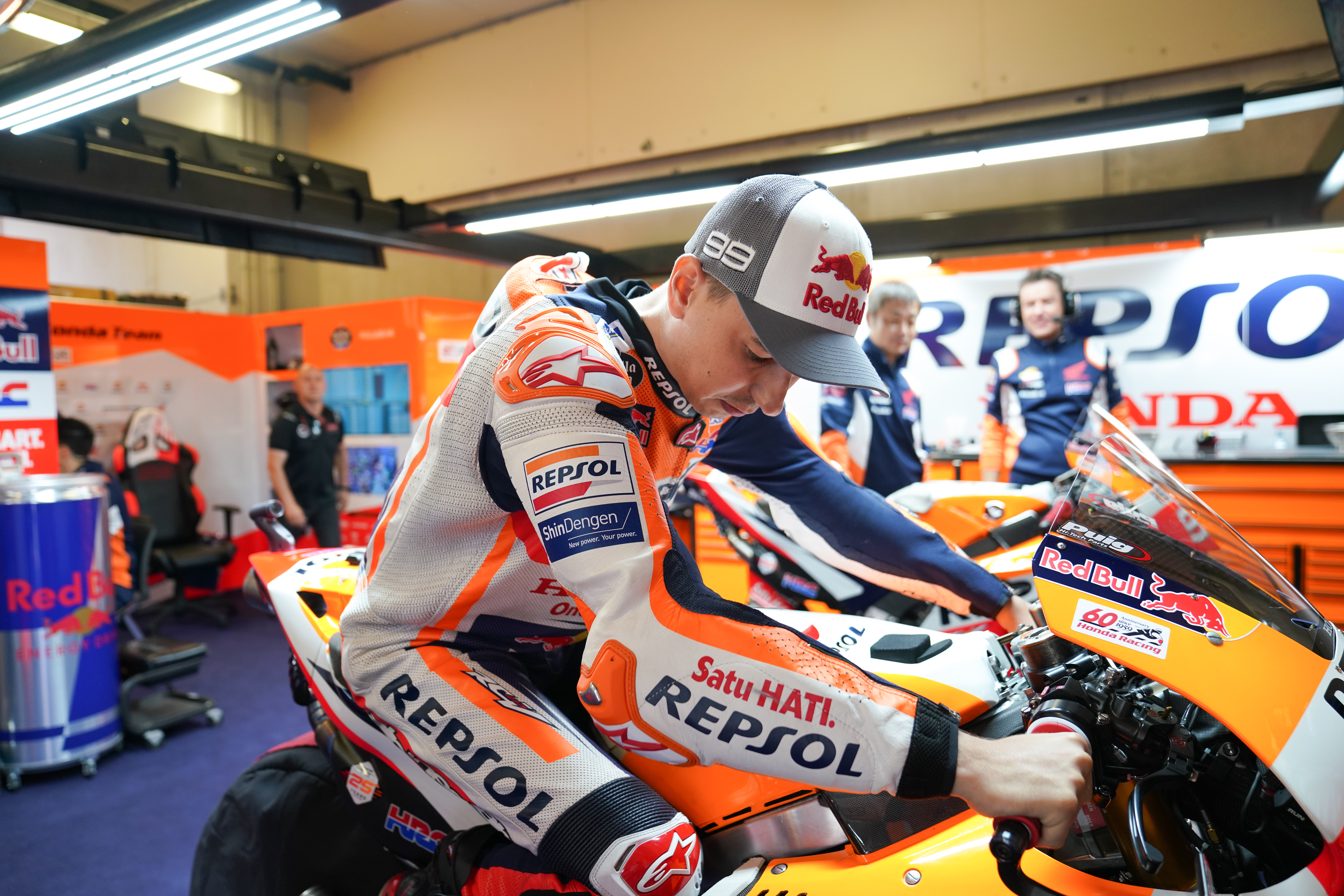