On the 11th, 12th and 13th of October took place the penultimate appointment of the season in the Argentine circuit of San Juan Villicum.

The times of the WorldSBK riders during the first day of training were not as expected due to dirt on the asphalt. The runners found a slippery track and rolled four seconds below the best time of 2018. Rea worked his pace and placed second in the overall standings. Haslam suffered an unfortunate fall and injured his knee and thumb. Even so, he went back on track and was seventh.

On Saturday, the pilots met again with a dusty track that made morning training difficult. In the Superpole, Jonathan Rea qualified as the third fastest rider while Leon Haslam came out from the 14th position.

In the first race of the weekend, Rea fought along with three other riders during the first laps. The fight remained until Álvaro Bautista, the winner of the race, opened distance. Rea remained second ahead of Razgatlioglu.

Haslam had to make a great effort to get the sixth position after leaving from the fifth row of the grid. The KRT pilot had never run before in Villicum.

On Sunday, the riders played the Superpole ‘Sprint Race’ ten laps where Jonathan Rea won the victory by becoming the winner of the 2019 Tissot-Superpole Award. Haslam was eighth after leaving 14th.

In the second race, Rea fought during the first laps with Álvaro Bautista until the current world champion managed to escape and score the second victory of the day.

His teammate, Haslam, finished tenth after losing advantage after the clash with another driver.

The results of Jonathan Rea and Leon Haslam this weekend in Argentina have been enough for the Kawasaki Racing Team to be proclaimed winner of the WorldSBK team championship. Kawasaki leads the ranking of manufacturers with 37 points.

The last appointment of the calendar will be held at the Losail International Circuit, in Qatar, from October 25 to 27. 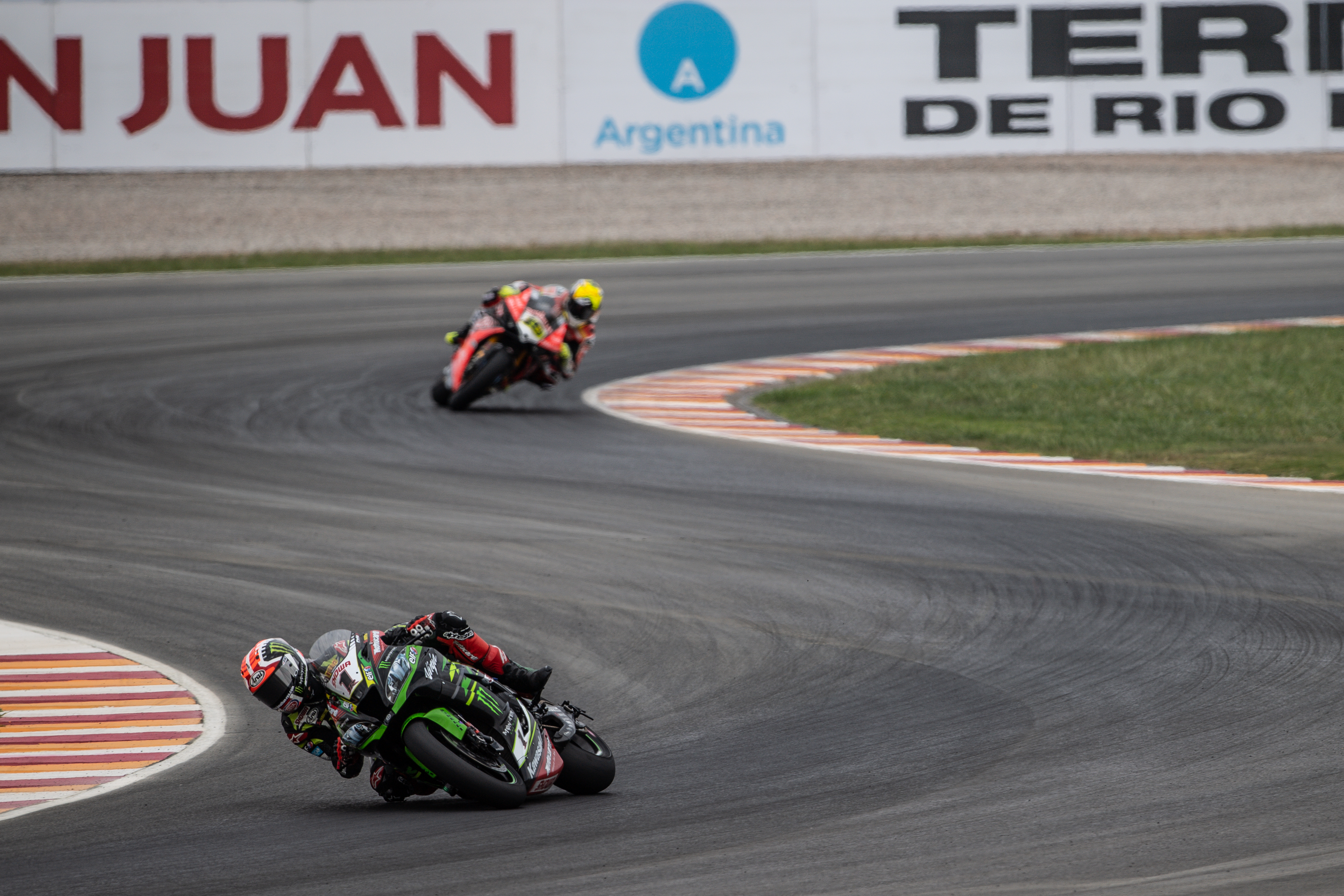 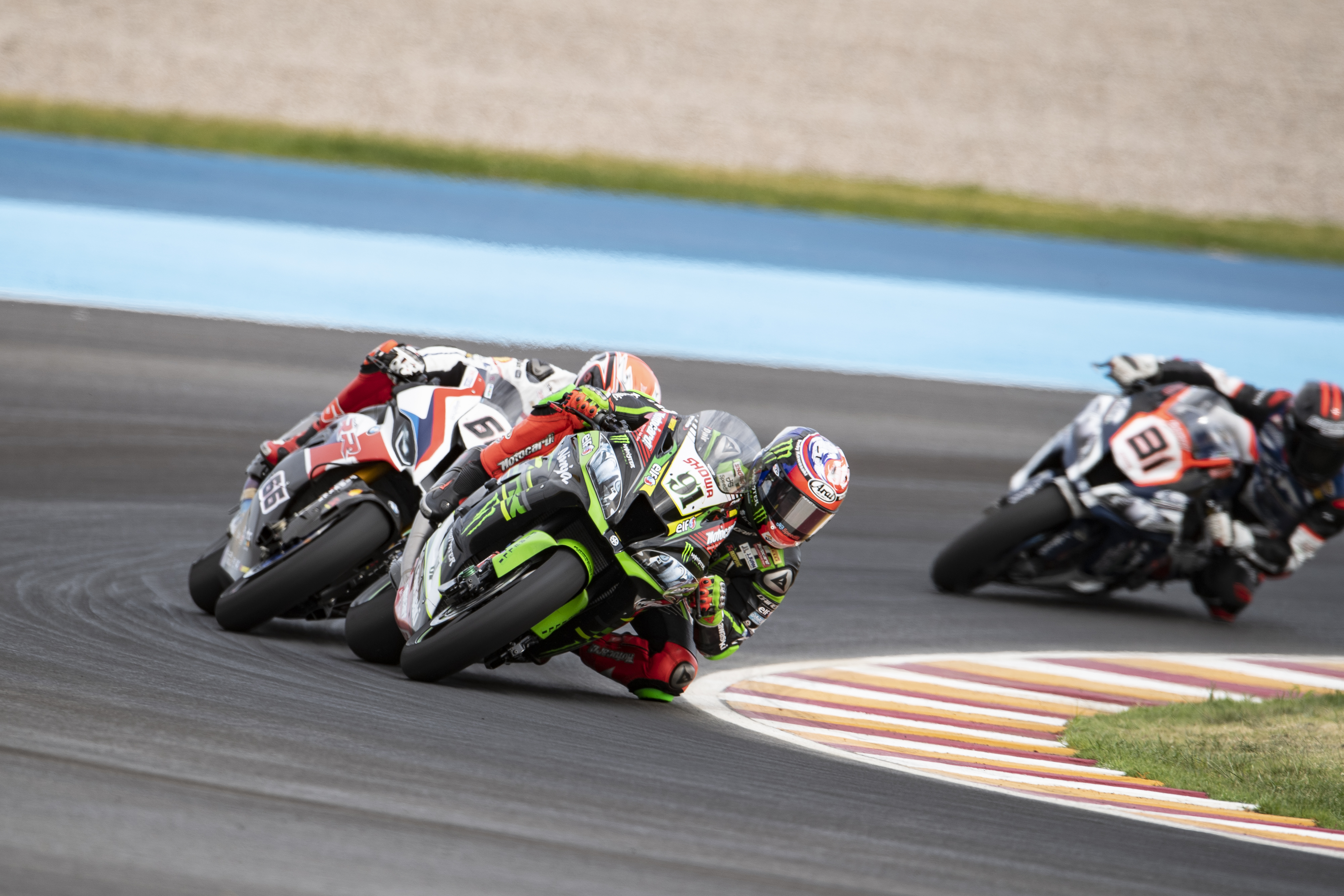 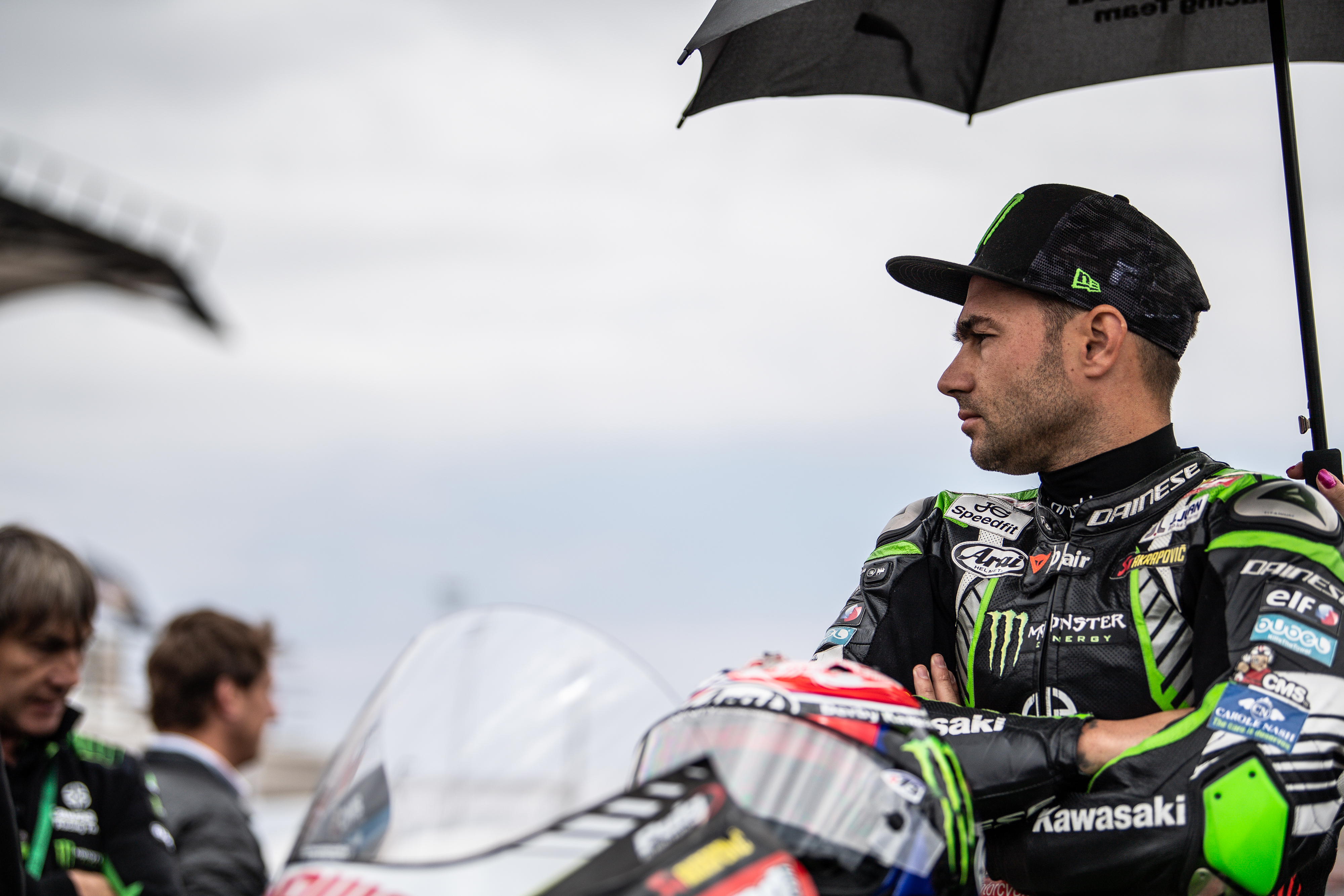