On the 9th, 10th and 11th, the eleventh meeting of the season took place at the Austrian Red Bull Ring circuit in Spielberg.

On Friday the activity began on the track with free practice where the Repsol Honda team had a first productive day with Marc Márquez leading and Bradl less than a second away.

On Saturday Marc Márquez continued his assault in search of 1'22 on the track but an error in the last sector placed him with 1'23.027 achieving a new lap record in the Red Bull Ring. In this way, Márquez got his seventh pole of the season and sets a new record obtaining his 59th pole in Moto GP since joining in 2013, thus surpassing the Honda rider Mick Doohan.

On Sunday the emotion was present at the head of the race with Marc Márquez and Andrea Dovizioso, who starred in an endless number of overtaking with an epic ending where Márquez was overcome in the last corner by the Italian with a heart attack end. Even so, Márquez has a comfortable 58-point lead ahead of Dovizioso in the World Cup standings.

The Repsol Honda Team now heads to the United Kingdom to play the Silverstone Grand Prix from August 23 to 25. Jorge Lorenzo is ready to return after recovering after his back injury in Assen. 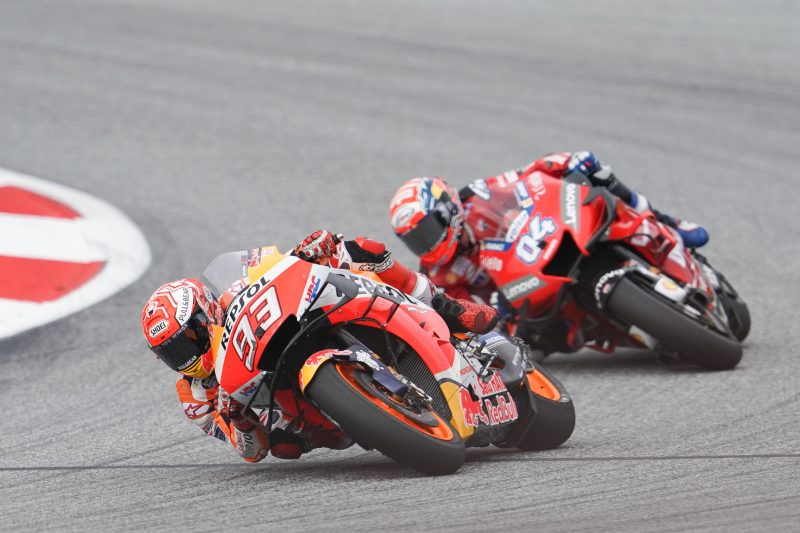