Jonathan Rea gets 100 wins with Kawasaki, but collides with Razgatlioglu in the second race, in favor of Bautista.

The WorldSBK riders arrived at the Assen circuit ready to compete in the Netherlands Round, held from April 22 to 24. The first day of the weekend, Friday, started off well for the factory KRT Ninja ZX-10RR riders. Both Jonathan Rea and Alex Lowes set good times and both looked quite comfortable on the Dutch race track. Rea and his team took advantage of FP1 to test different options and configurations. By the end of the day, Rea had noticed an improvement in agility and managed to go faster on a couple of sections of the track.

Following a dry FP1 morning session, a red flag early in FP2 presented an opportunity for Lowes to assess a radical change to his bike, and he posted the fourth fastest time in Friday's qualifying sessions, resulting in an increase in confidence and pace.

Saturday morning's qualifying session saw Lowes finish second and Rea third, putting them both on the front row for the first 21-lap race. Toprak Razgatlioglu led the race for the first few laps, but Rea put everything on his side to overtake his rival and take the lead. With nine laps to go, championship leader Álvaro Bautista joined Rea and Razgatlioglu, having eliminated Andrea Locatelli from the battle for the podium.

Razgatlioglu passed Rea again to take first place again. Afterwards, Rea and Razgatlioglu traded places for a long time, until Jonathan took the lead again, just as Bautista had moved into second place. The Spanish rider approached Jonathan, but was unable to overtake him.

Alex was not as lucky as his teammate. While he was comfortably in the top five, an incident with another rider's rear tire drilled Alex's oil cooler, forcing him to retire mid-race.

Sunday's planned 10-lap Superpole race was shortened to nine after a sudden red flag was shown on the starting grid for a technical problem.

Rea competed strong from the start, using all of his experience to go from fourth to third place, from third to second and from second to first. Álvaro Bautista looked set to take second place, but he lost a place for exceeding track limits on the last lap, which dropped Razgatlioglu to second.

This victory for Rea at the Assen circuit saw him achieve a total of 100 wins with a single manufacturer. A new record for the Northern Irishman.

For his part, it seemed certain that Lowes would finish fourth, but a technical problem again ended his hopes for Superpole.

As he started race two, Rea looked confident, looking for a trio of wins at the Assen circuit. He was in second place, getting closer to the leader, Razgatlioglu. Toprak went wide open at the first turn of lap six. When he returned to the running line, he collided with Rea and they both went out and did not score. The race was won by Bautista.

Lowes scored a fourth-place finish in the final race, showing the great pace and determination he possesses after two unlucky moments in the previous two races. He became Kawasaki's top scorer in the second race, with his best race result of the 2022 season so far.

For the next round, we will have to wait until next May 20, when the WorldSBK riders head to Estoril, Portugal. 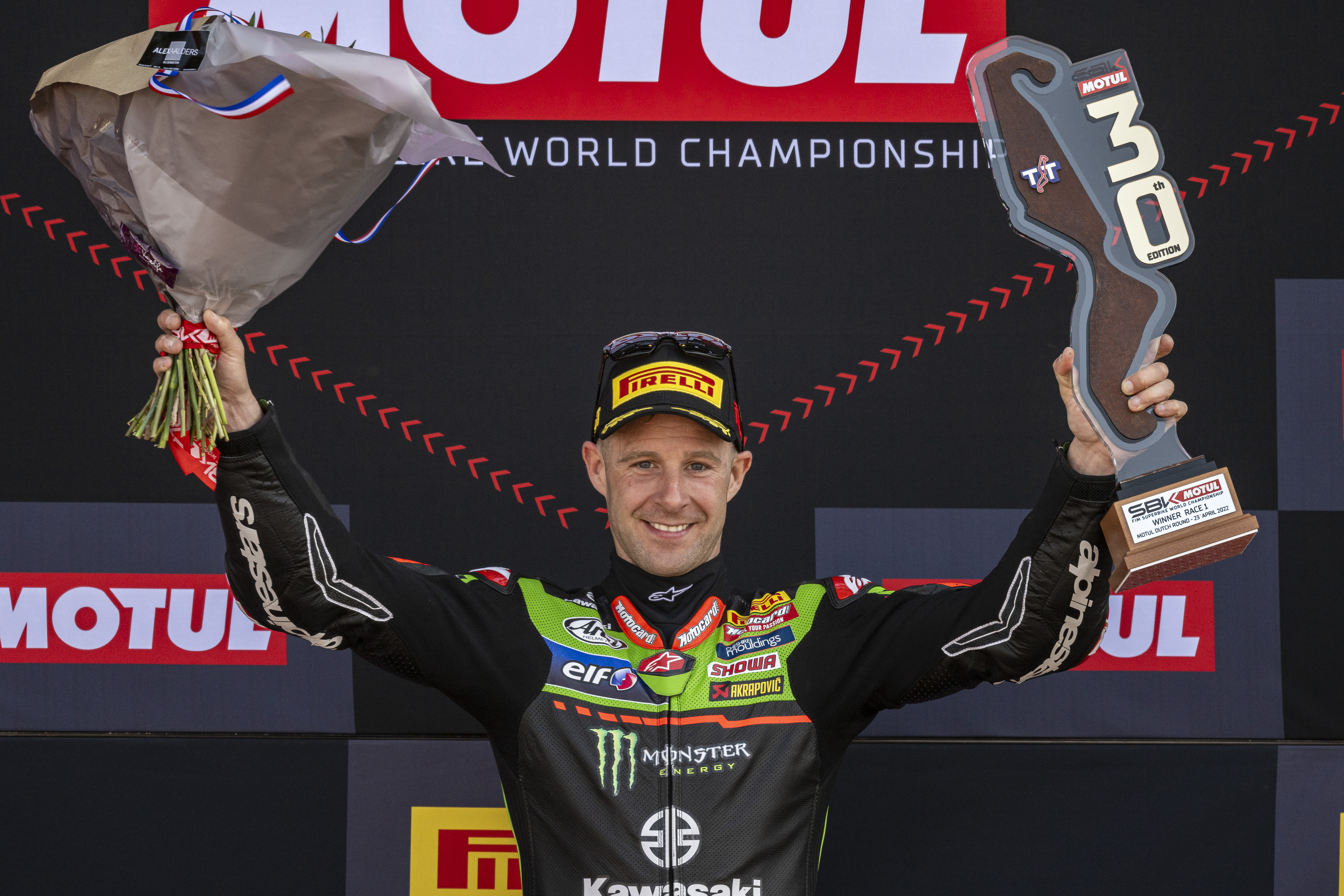 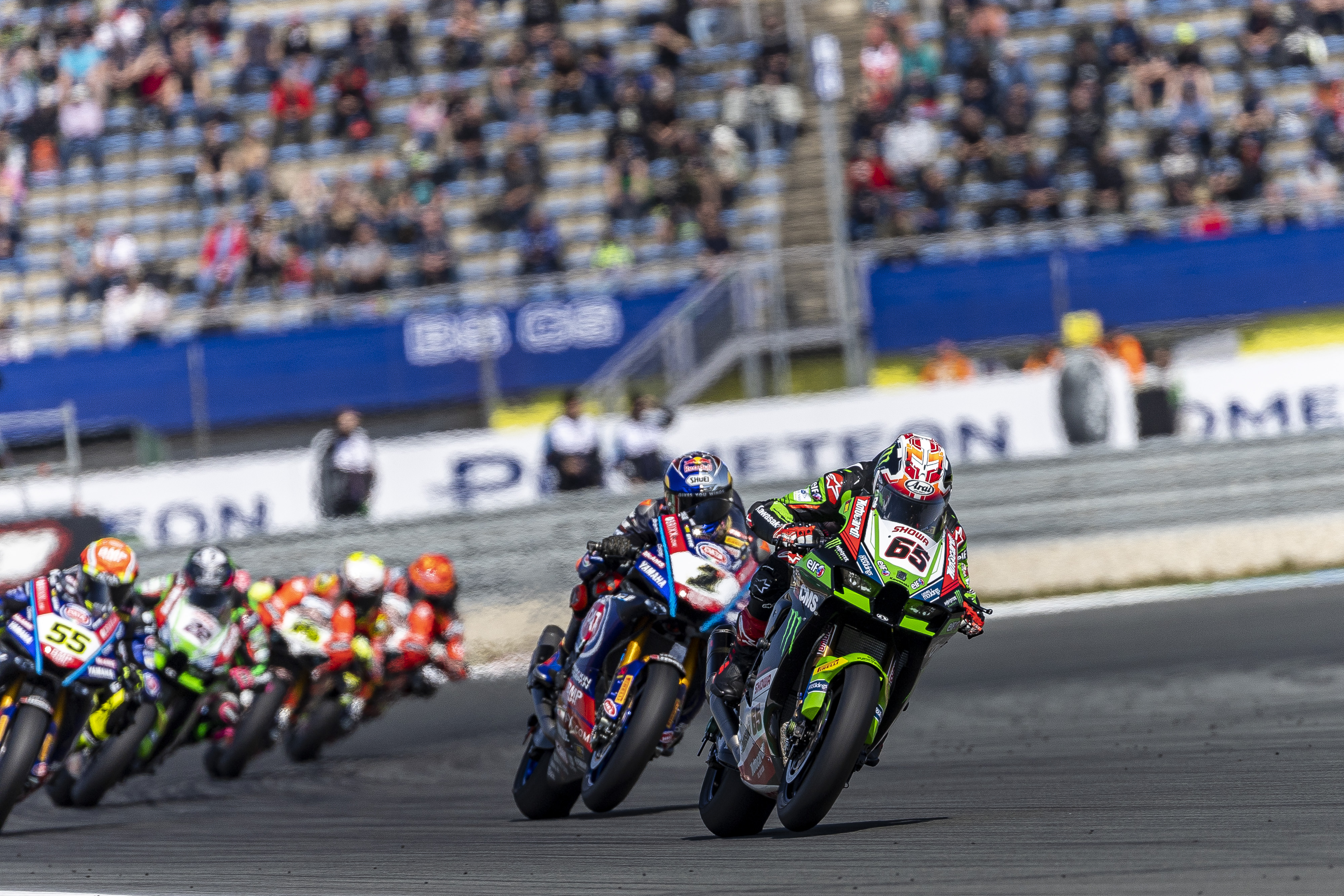 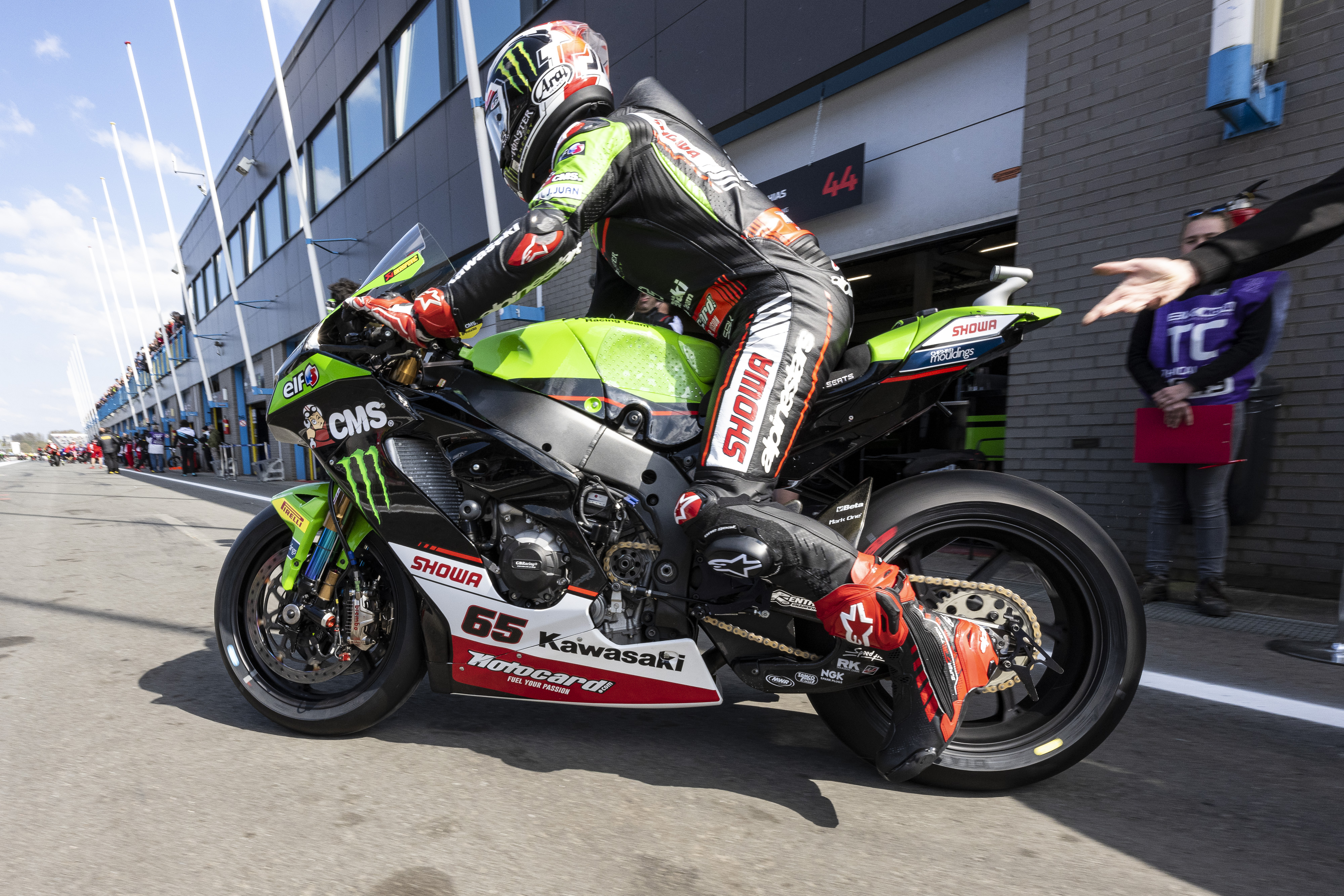 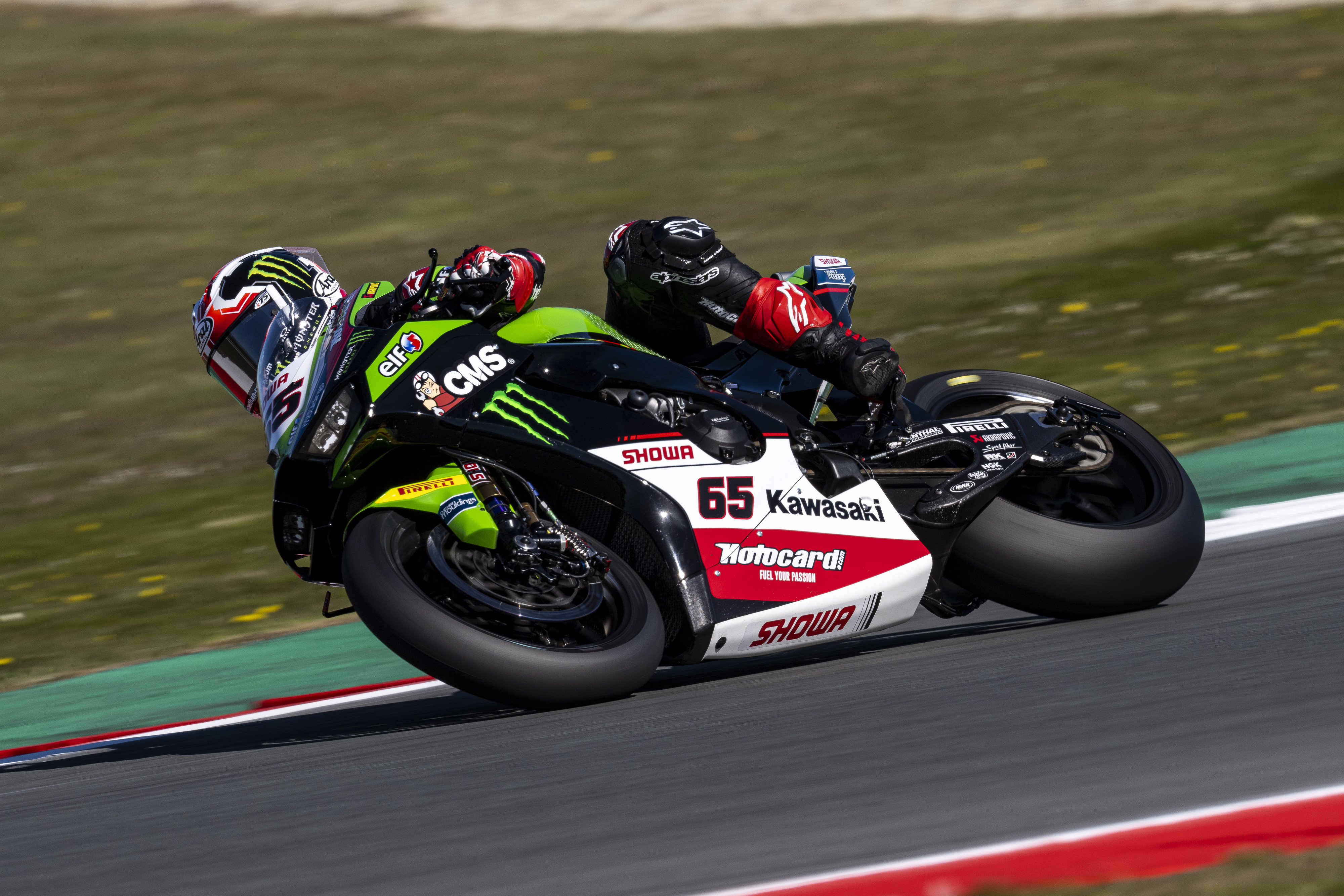 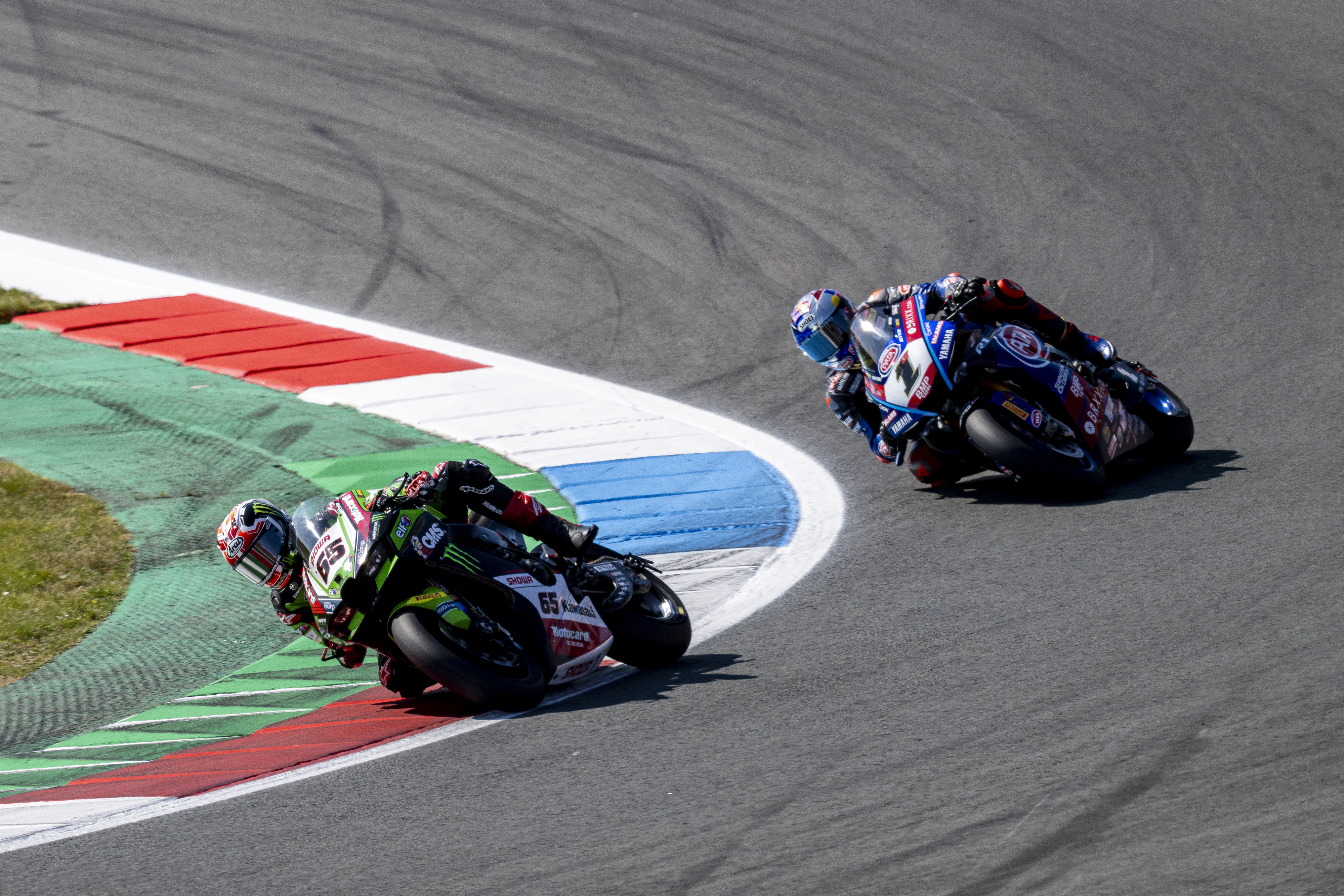