The Puig design team has developed a remodeling of the legendary Yamaha RD 350, replaying what it would be like with a 4-stroke engine.

The Yamaha RD 350 hardly needs an introduction. Lovers of two wheels know very well this iconic two-stroke model, presented at the beginning of the 70s. This motorcycle and its handling were not capable for every rider, something that has made it a true unicorn among the most passionate. As the saying goes: "we must know the past to understand the present and imagine the future." That same idea has served as the driving force behind a very special project for the design department of Puig, the manufacturer of motorcycle components. Through their computers, and with the imagination as the most important tool, they have developed a replaying of what a Yamaha RD 350 would look like if it were released today, with a 4-stroke engine.

Technologies allow that, to play with temporary spaces and ingrained concepts. The designers of the Barcelona firm have exactly looked for that: get away from the pre-established. Many firms are recovering models that seemed part of their history, such as the recently released Kawasaki ZXR250R. So why not come up with something that no one would expect? Like, for example, taking advantage of the capabilities of a four-cylinder/4-stroke engine in an iconic model like the Yamaha RD 350 from the 80s. This motorbike, due to its weight-power ratio, was the closest thing to a racing motorcycle at the time.

For everything to make sense, despite not having the idea of ​​production as a goal, the design of this classic had to be slightly updated. With some tweaks and modifications that, surely, would mount the original version to be launched in 2020, they already had a first draft. An image that will be worth more than a thousand words.

This project, which will remain as an example of what it could become, has allowed Puig's design department to use pieces that already exist in the brand's catalog. Another example of the wide variety of products and the hundreds of options for their use. 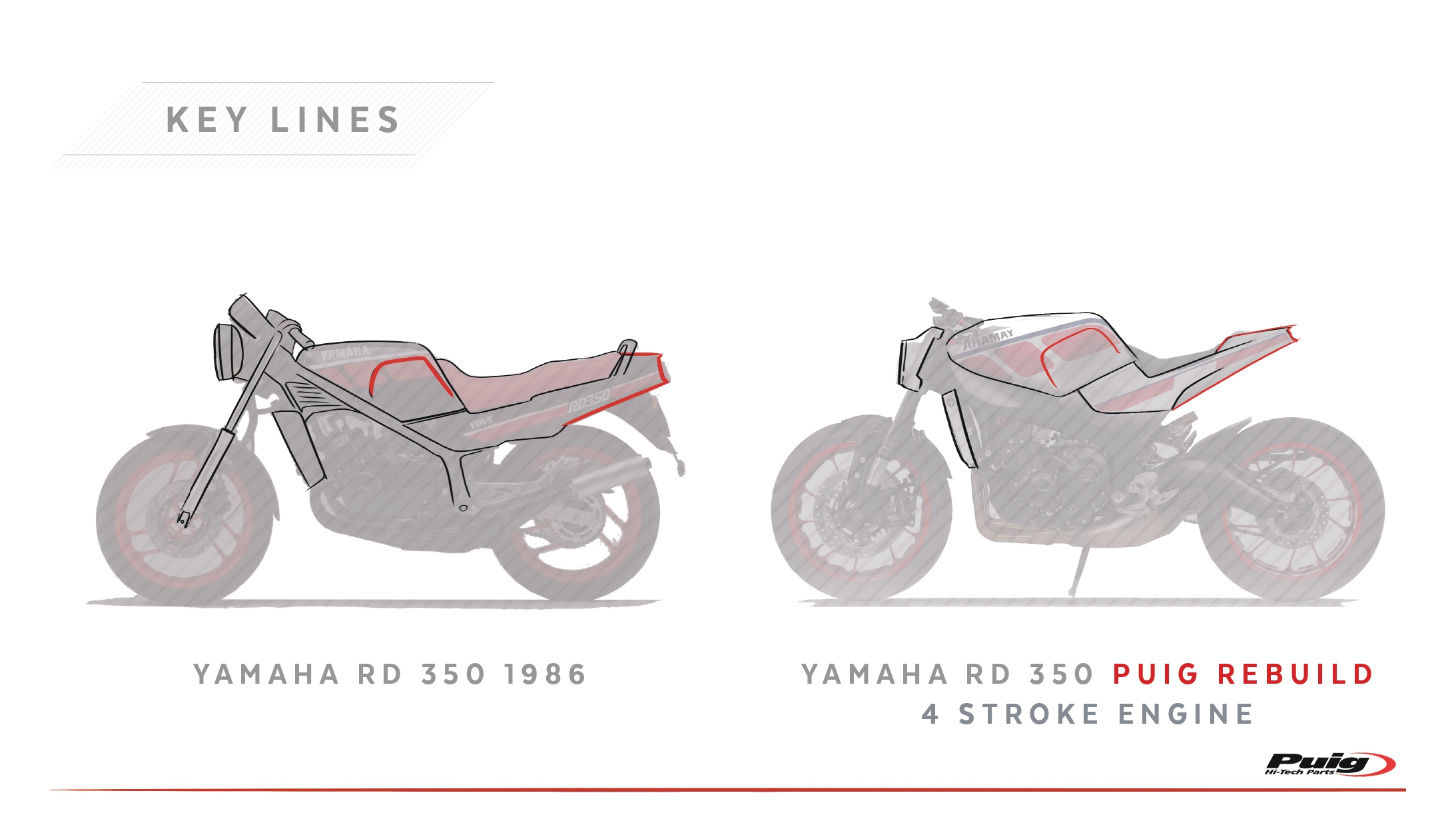 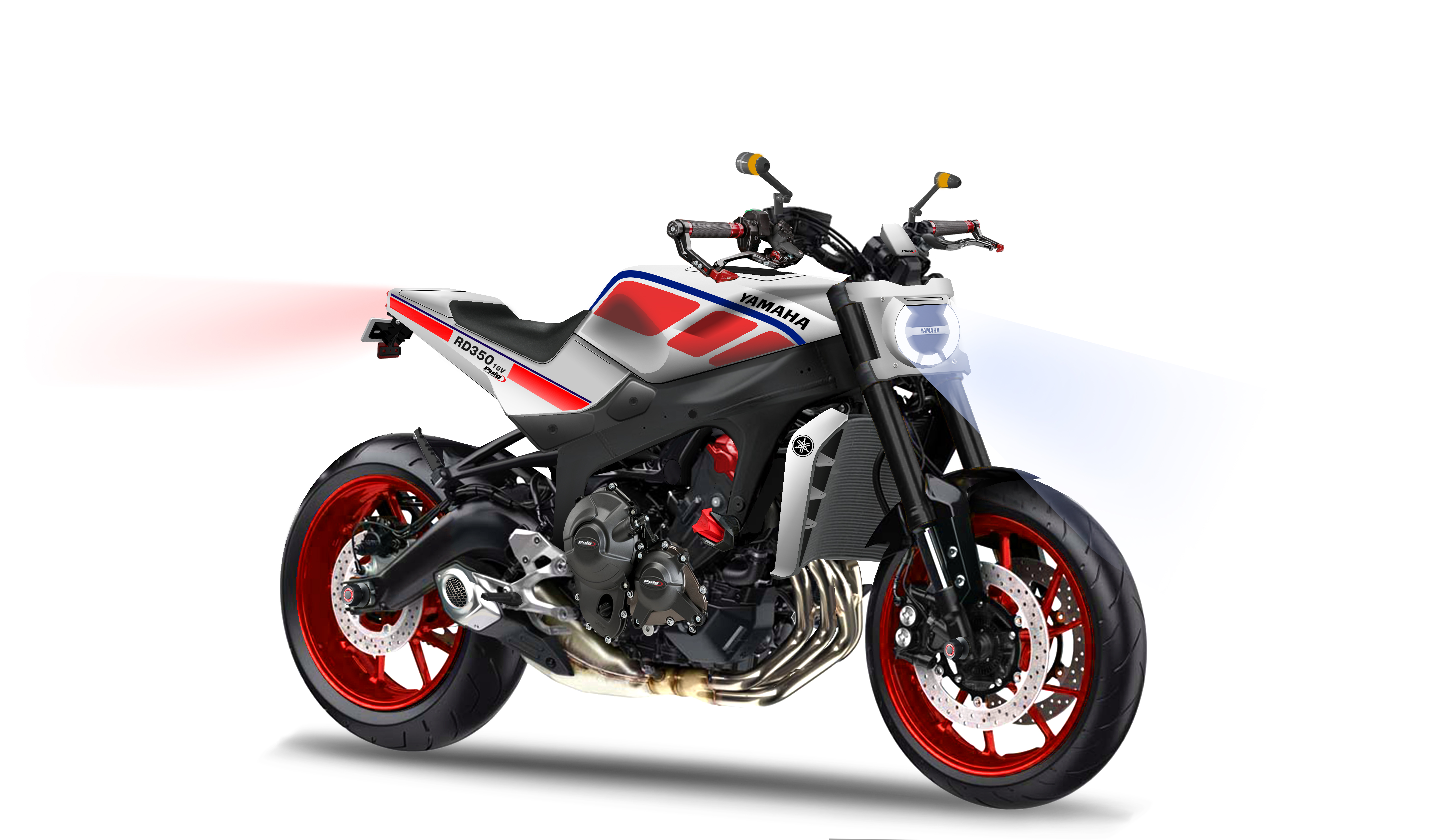 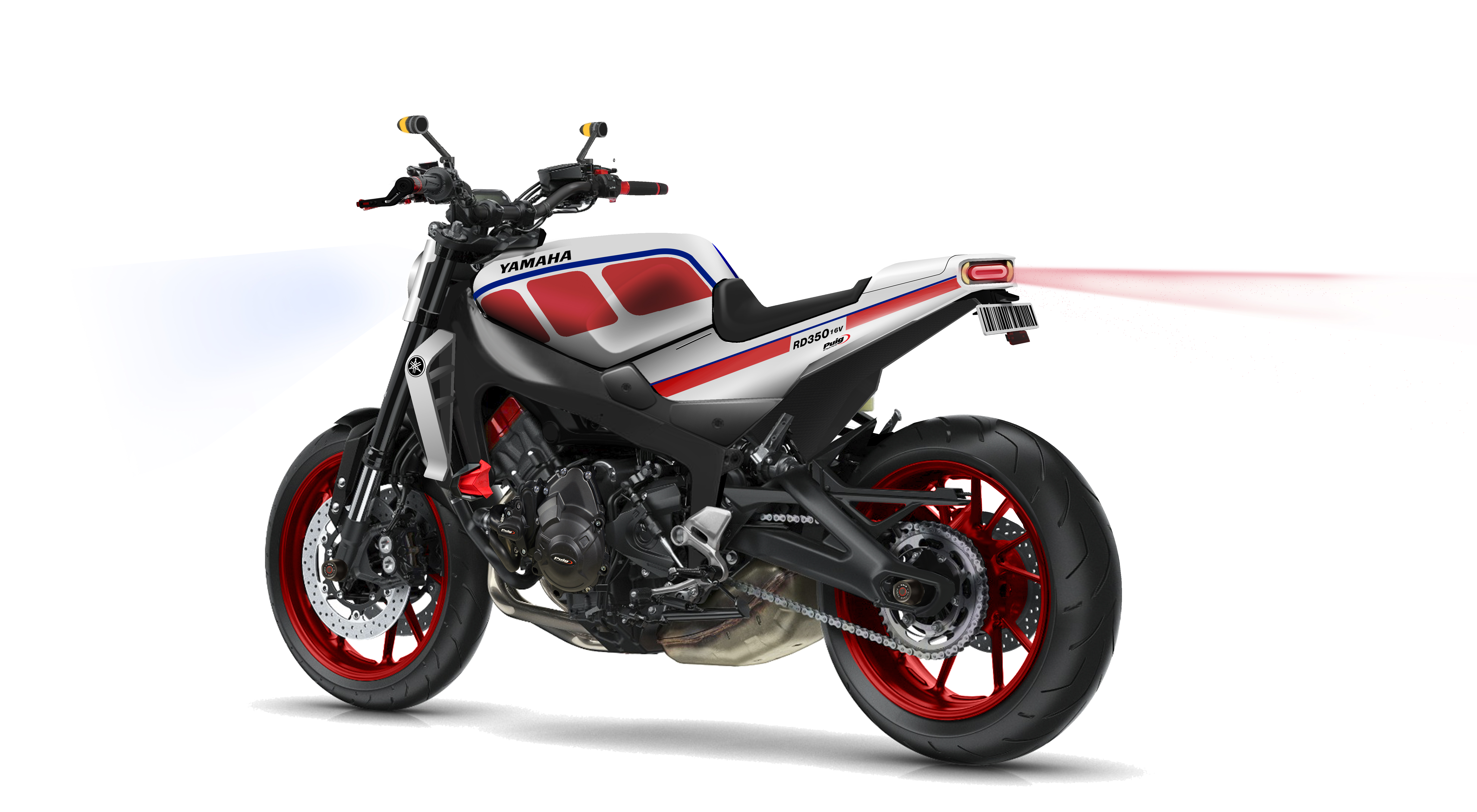