KRT riders start the season at the podium

On March 28, 29 and 1, the first appointment of the 2020 WorldSBK season was played, which like every year took place at the Phillip Island, Australia circuit.

After the first two days of official tests at the beginning of the week where the two KRT riders worked at their race pace, Jonathan Rea and Alex Lowes rode on Friday 28 in a FP1 with wet track and an FP2 with dry track on the day of opening of the new season, with Rea finishing in sixth place and Lowes in 11th.

The new rider of the Kawasaki Racing Team, Alex Lowes, finished in a well disputed second position in the first race of the championship in Phillip Island, staying at 0.007 seconds of victory. After a collision in the first lap with another rider, Jonathan Rea got off track on the first lap and in his efforts to gain positions he ended up falling at high speed and running out of scoring.

Lowes qualified in eighth position in the Superpole, was seventh in the first laps, advanced first to Leon Haslam and then to Tom Sykes to reach fourth position and fought with total confidence until the last lap looking for victory with his Ninja ZX- 10RR. After qualifying third in the Superpole, Rea was in the lead in the first corners until Sykes overtook him at high speed at the eighth corner, they touched and Rea was forced to lift his motorcycle and get off the track when entering curve nine. Re-entering the asphalt in the last position, he recovered several positions at a good pace before he fell while trying to pass another rider on the outside of curve eight on the sixth lap.

On the second day of the opening round, Jonathan Rea and Alex Lowes each won a victory, with Rea winning the ten-lap Tissot-Superpole race and Lowes the long-distance final race, after an exciting WorldSBK weekend in Australia.

In the ten-lap Tissot-Superpole race, Rea showed he is a five-time championship winner when he outperform the race leader Toprak Razgatlioglu and stayed on the other side of the line for his first victory of the year. Lowes, so close to being the winner of the inaugural race on Saturday, was fourth in the speed race, just over 0.2 seconds from his new teammate.

The last race of the weekend had up to nine riders in the leading group, but it was Lowes and Rea who made the decisive moves to finish first and second respectively.

After his strong debut, Lowes now leads the championship with 51 points. Rea is fourth in the overall standings with 32 points after his run without scoring on Saturday.

Qatar will host the next round of the championship, under the lights of the Losail International Circuit, between March 13 and 15. 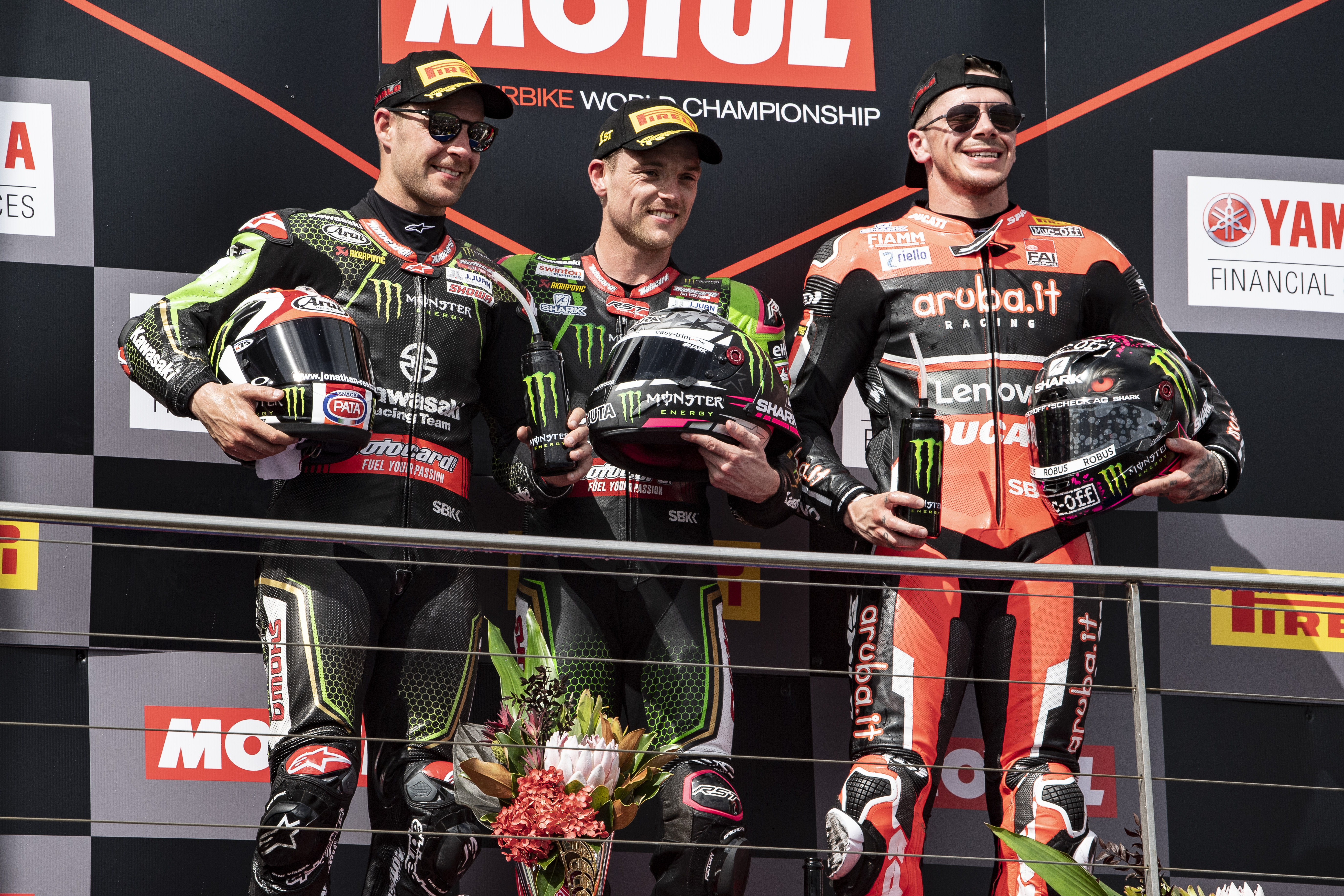 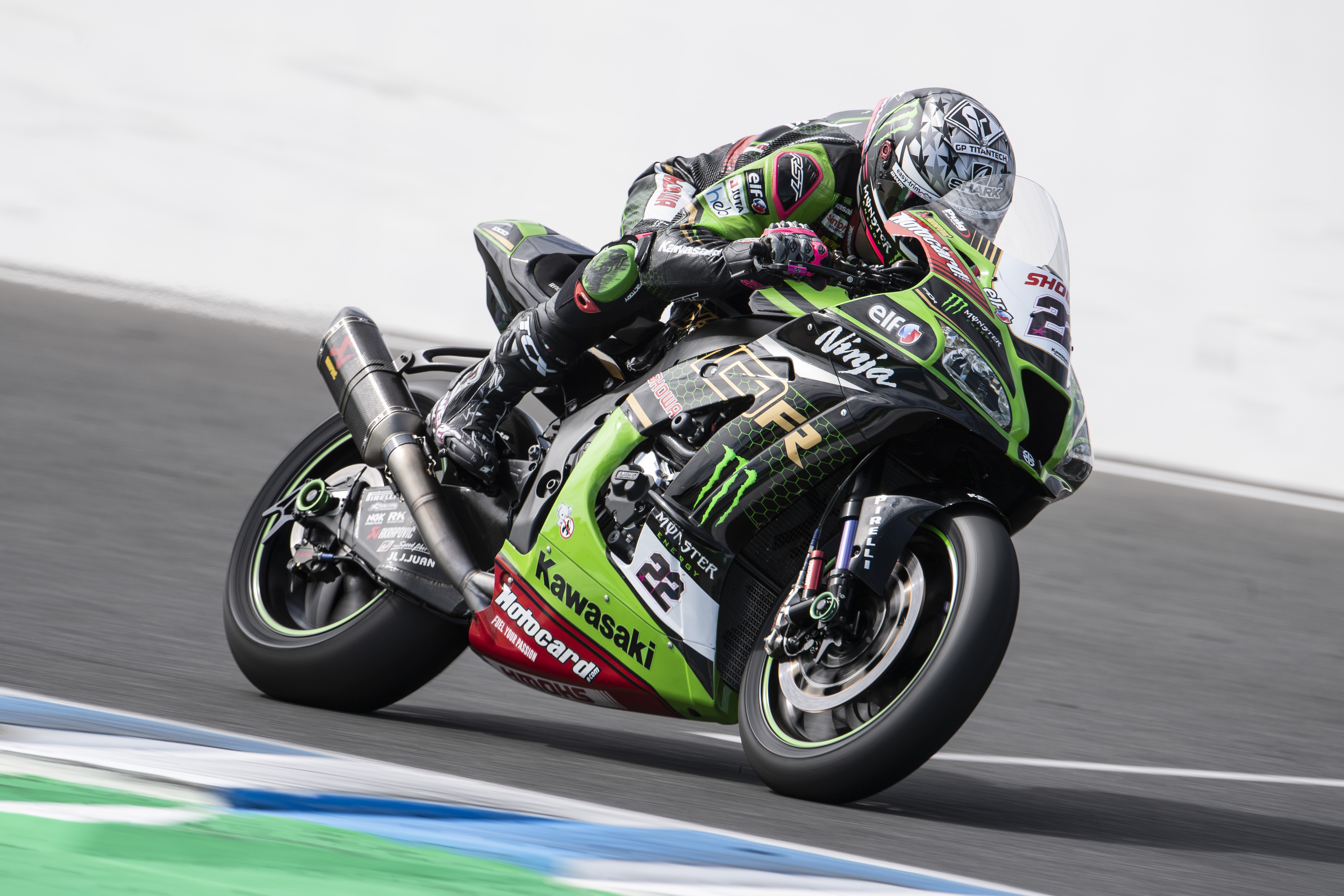 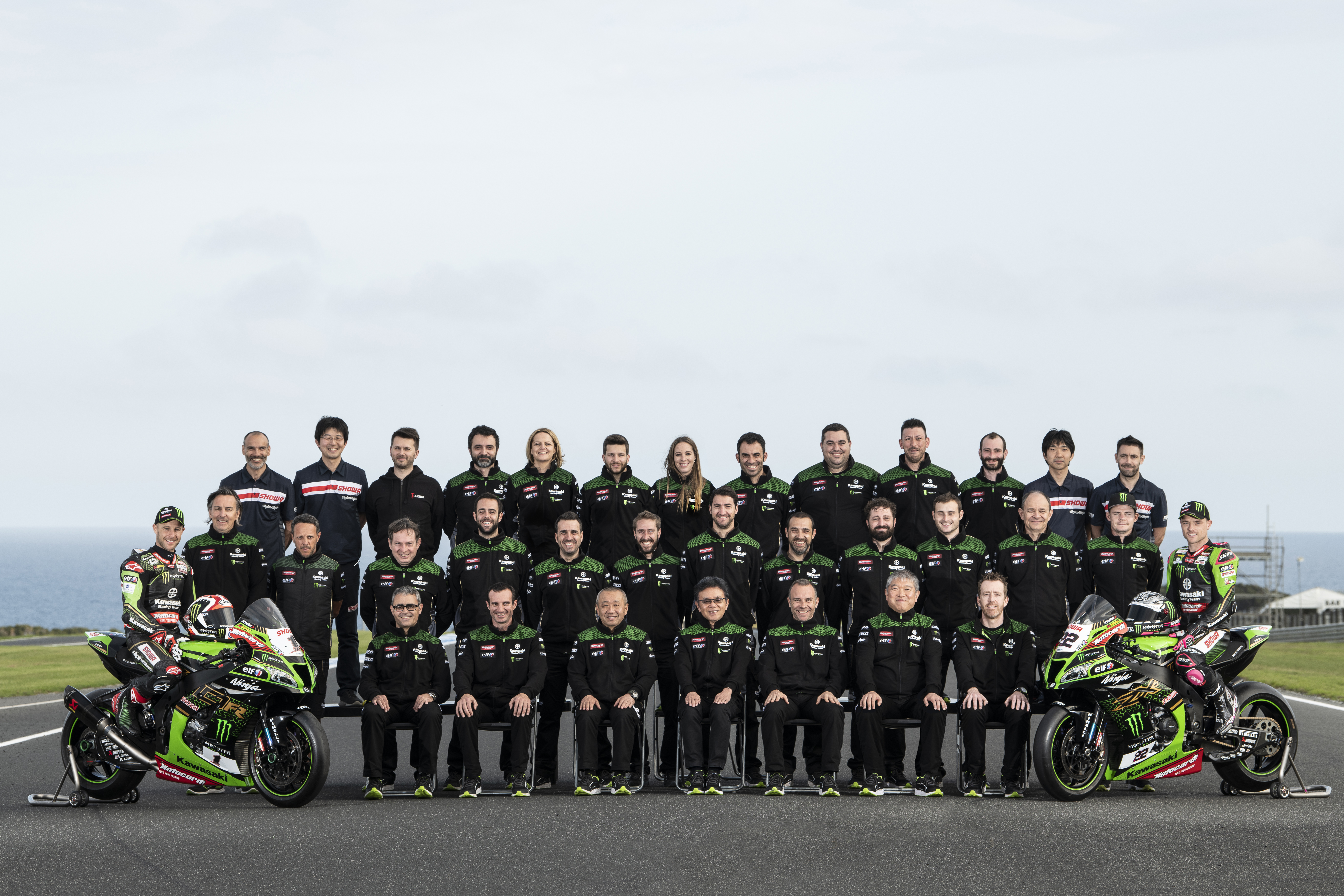