The second battle of the WSBK season

This past weekend took place in the Chang International Circuit, in Buriram, the second appointment of the calendar, where the extreme temperatures were protagonists.

The riders started shooting on Friday, where we had an unstoppable Jonathan Rea and a Tom Sykes, making the best times and going straight to Saturday's Superpole, where the current champion made the best time taking the pole and his teammate stayed on just 0.003 seconds behind.

In the first race the leadership of Rea continued in force, getting his first victory of this season and getting at the same time the 40th victory with Kawasaki in WSBK. Jonathan had planned to follow the drivers ahead to hold the pace but before a strong Tom Sykes changed his strategy and decided to set the pace himself. Sykes started very strong but he found it difficult to maintain his position and was overtaken by other riders due to a problem he had with the braking system of his bike.

In the second race that was played on Sunday, Rea left from the third row of the grid due to the victory of the previous day but this time finished in fourth position due to problems with the braking system, like his teammate Tom Sykes who on this occasion he was forced to retire to avoid a fall.

Both riders claim that the Chang circuit is the most demanding with the brakes. This was verified during this weekend. Now they are waiting for the next appointment that will take place in Aragón (Spain), at the Motorland circuit on April 14 and 15. 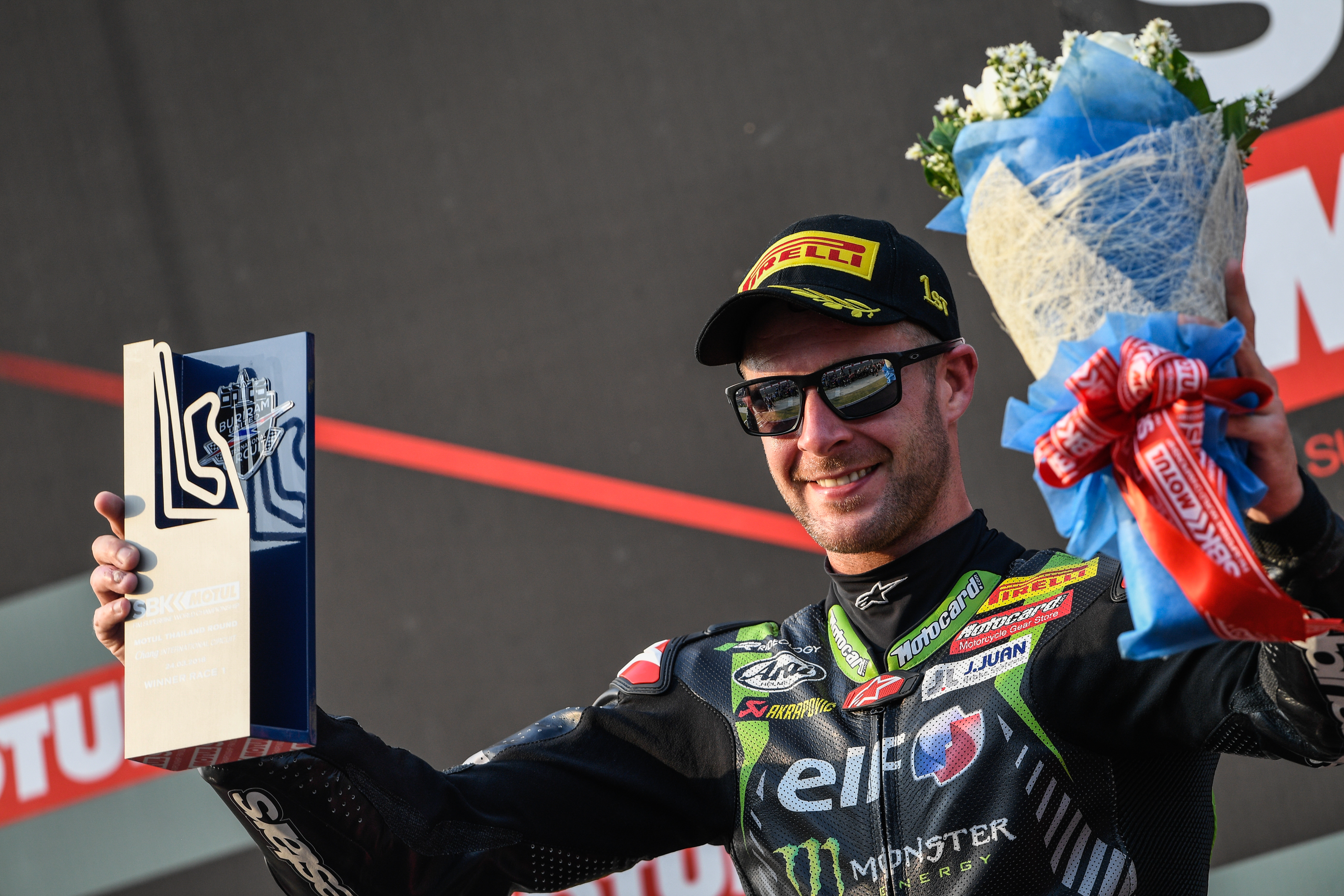 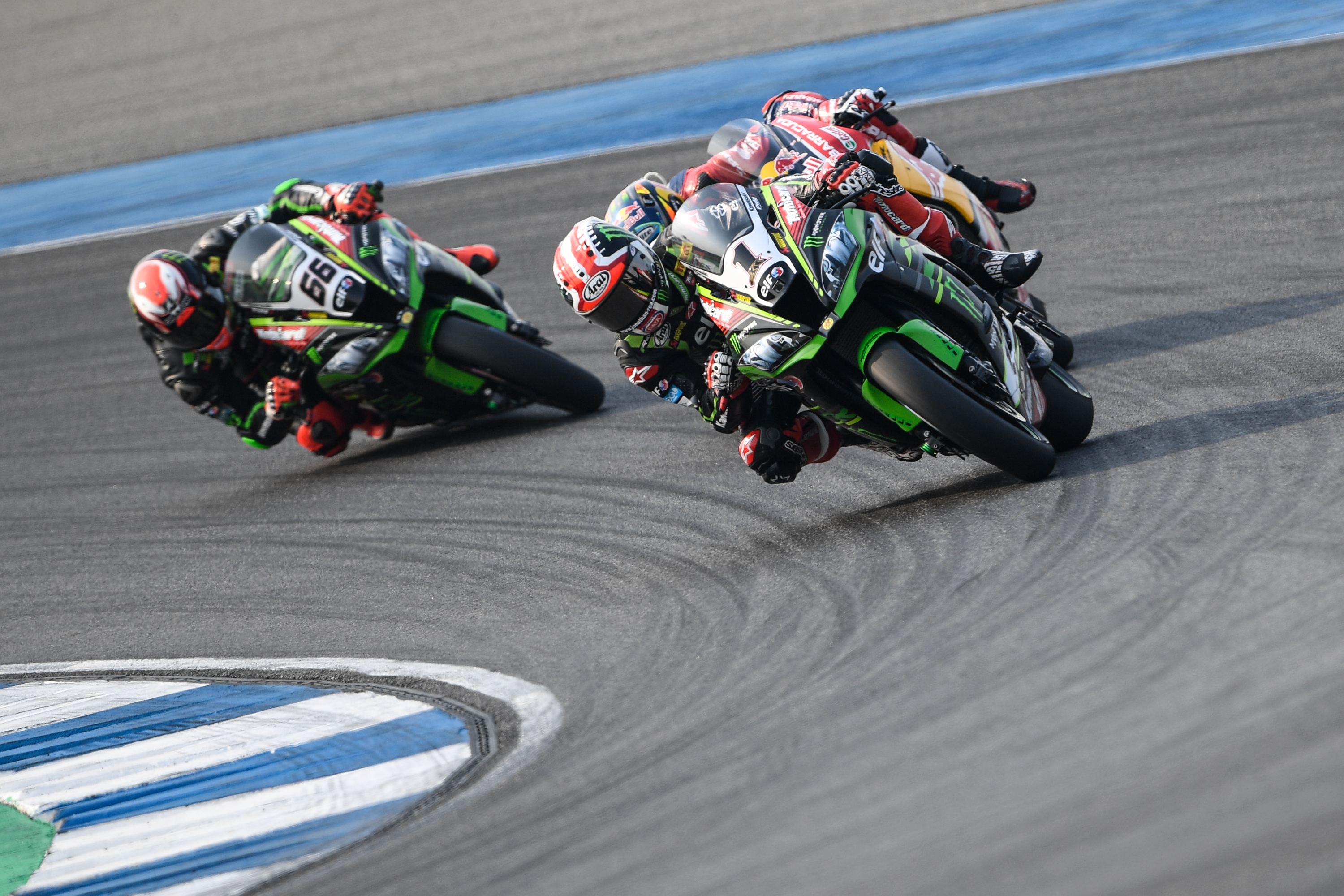 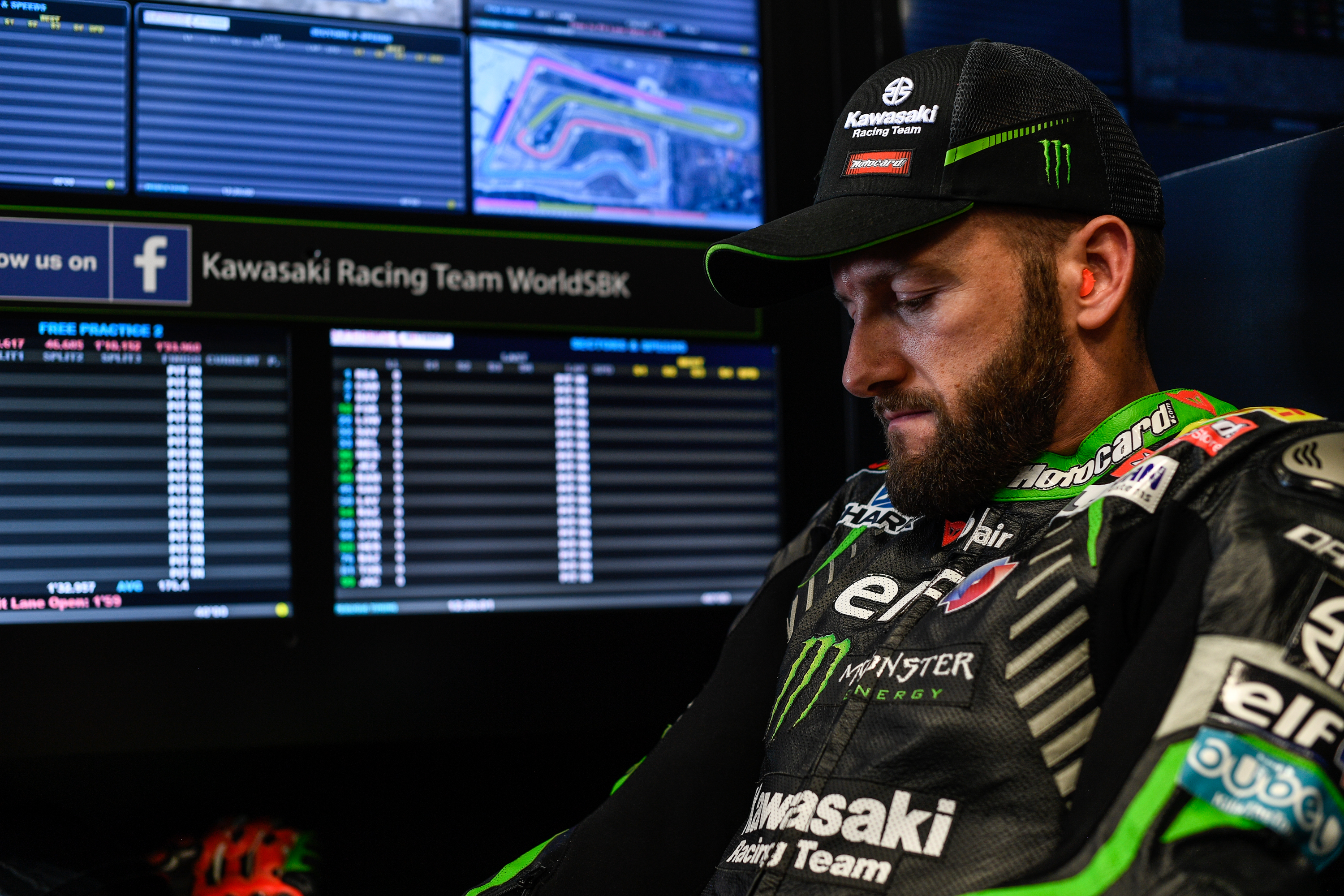