Márquez gets his first victory in the Thai circuit

Last weekend the pilots of the Moto GP championship traveled to the Asian continent to play the GP of Thailand.

The free practice session on Friday was marked by the sun. The HRC pilots did a good job with Márquez finishing 4th in the overall 0.098 ", the current champion focused on working the race pace. Pedrosa, who finished 8th in the overall, improved by more than a second compared to the result that morning.

On Saturday, Marc Márquez surprised us all by getting a new record: to take the pole from Q1. After suffering a fall in the last lap of FP3 staying out of Q2, he managed to make the best time in Q1 that would serve to get the pole. In this way, he became the first driver to get it, added to his 50th pole in the premier class. Dani Pedrosa was sixth in FP3, remaining only 0.039 '' behind the second row.

In the race on Sunday, Márquez once again demonstrated his potential by winning masterly before the eyes of more than 100,000 spectators who occupied the stands of the Buriram circuit. The victory was decided in the last round with a battle with Andrea Dovizioso, who opts in second place to the championship. On the other hand, Pedrosa fell on lap 18 ending what had been his best race of the season, pitched from behind with podium options.

In this way, the next race that will take place in Japan, the home of Honda, will be the first opportunity that Márquez will have to win the championship. It will be next October 21. 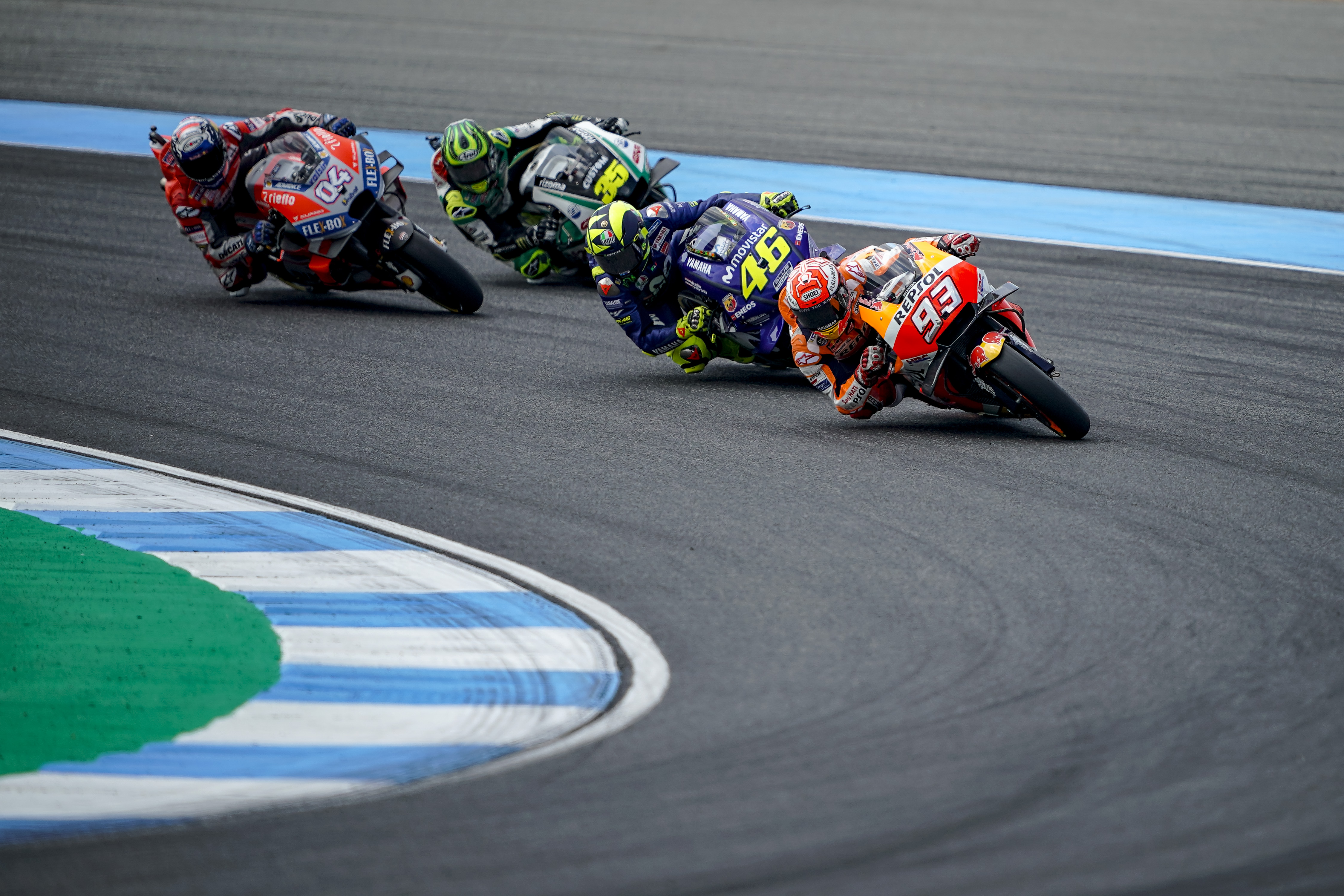 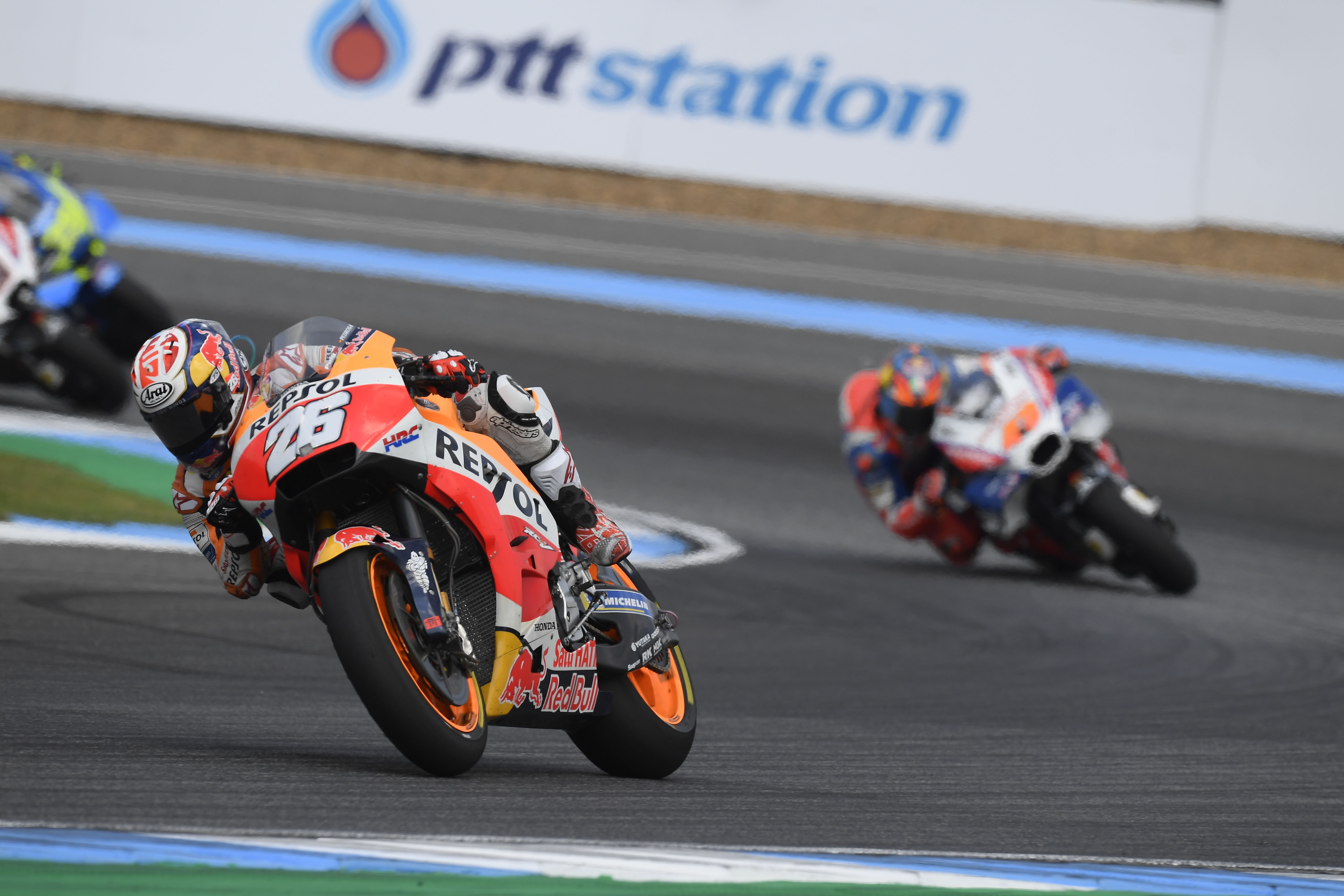 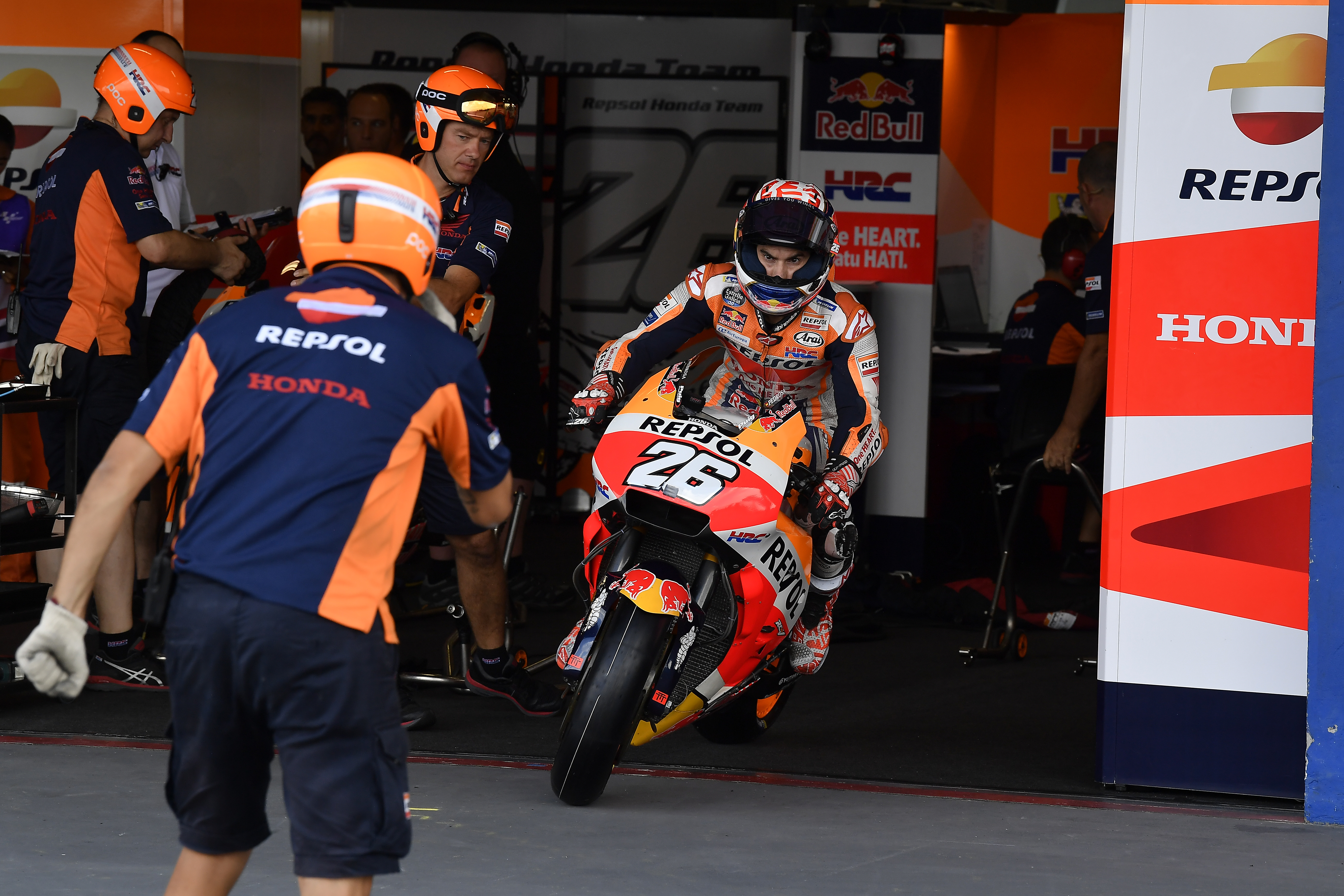