Márquez takes his ninth consecutive victory in the German circuit

Last weekend took place the ninth appointment of the season in the German circuit of Sachsenring, Marquez territory after having achieved the last 8 victories to which he has opted in this circuit, all accompanied by poles positions.

During the day of free practice on Friday the HRC pilots tried their bikes on the asphalt. Dani Pedrosa was faced with some problems of suspension adjustments that led him to get the 20th best position. Marc Márquez focused on the configuration of his motorcycle, maintained a good pace getting a 5th best position.

On Saturday Márquez got a new pole position making three attempts as the main strategy and that ensured that the second part of the race on Sunday would be decisive. Pedrosa improved his result getting out from the fourth row of the grid and with options to improve during the race.

During Sunday's start the defending champion lost some positions and went to wheel Danilo Petrucci and Jorge Lorenzo during the first laps until he regained first place on lap 13 and opened space in the final laps thanks to tire management he did throughout the race. This made him take the victory masterfully, his second consecutive victory, the fifth of the season and number 40 of Moto GP. It was also the ninth consecutive victory in the German circuit after getting his ninth pole in his 99th Moto GP race. In this way, it is placed at 46 points from its closest rival, Valentino Rossi.

The other side of the coin was Dani Pedrosa, who after announcing his retirement got an 8th place, improving two positions from the start.

With two weeks of rest ahead, the riders will not see each other again until August 5 at the Brno circuit in the Czech Republic. 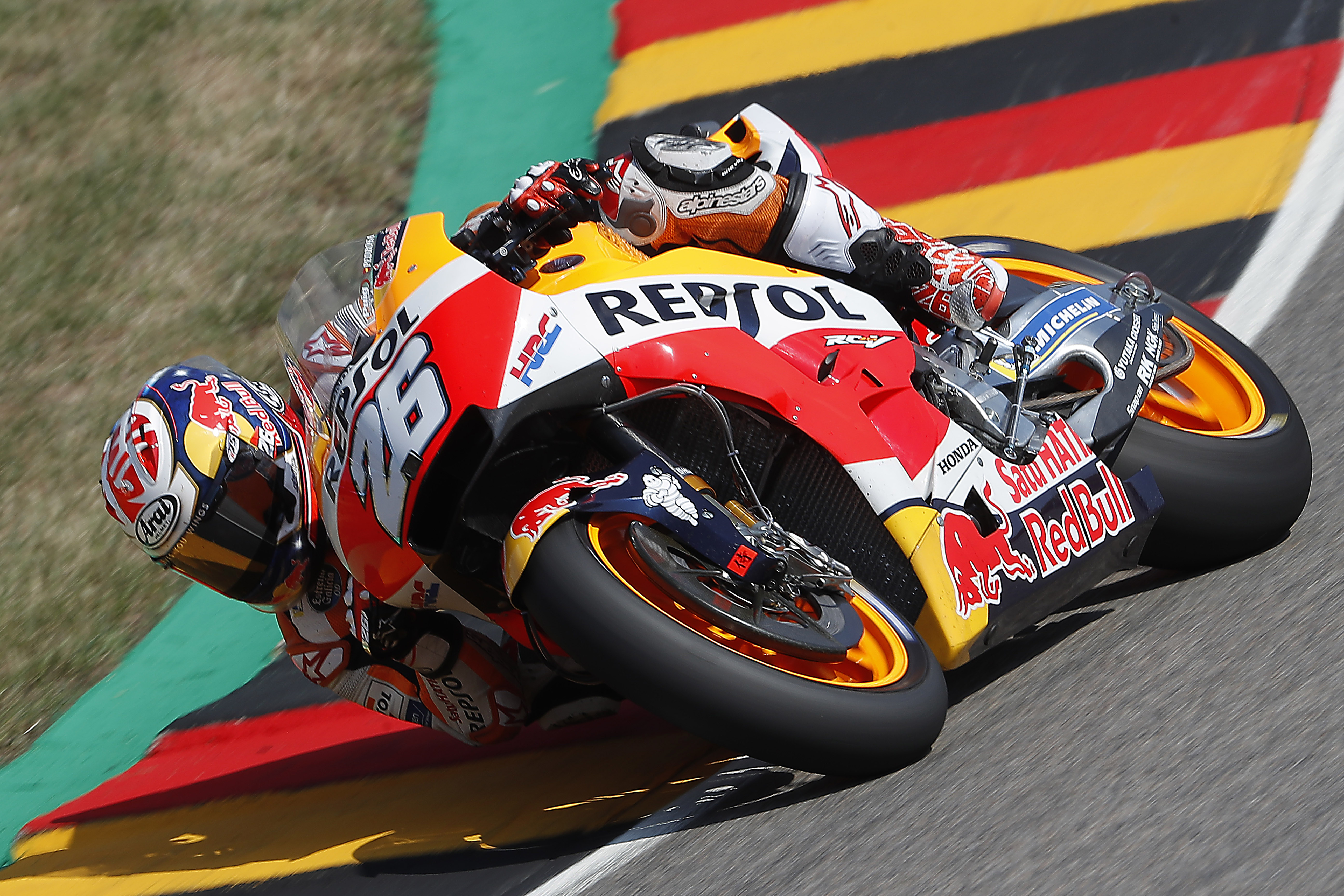 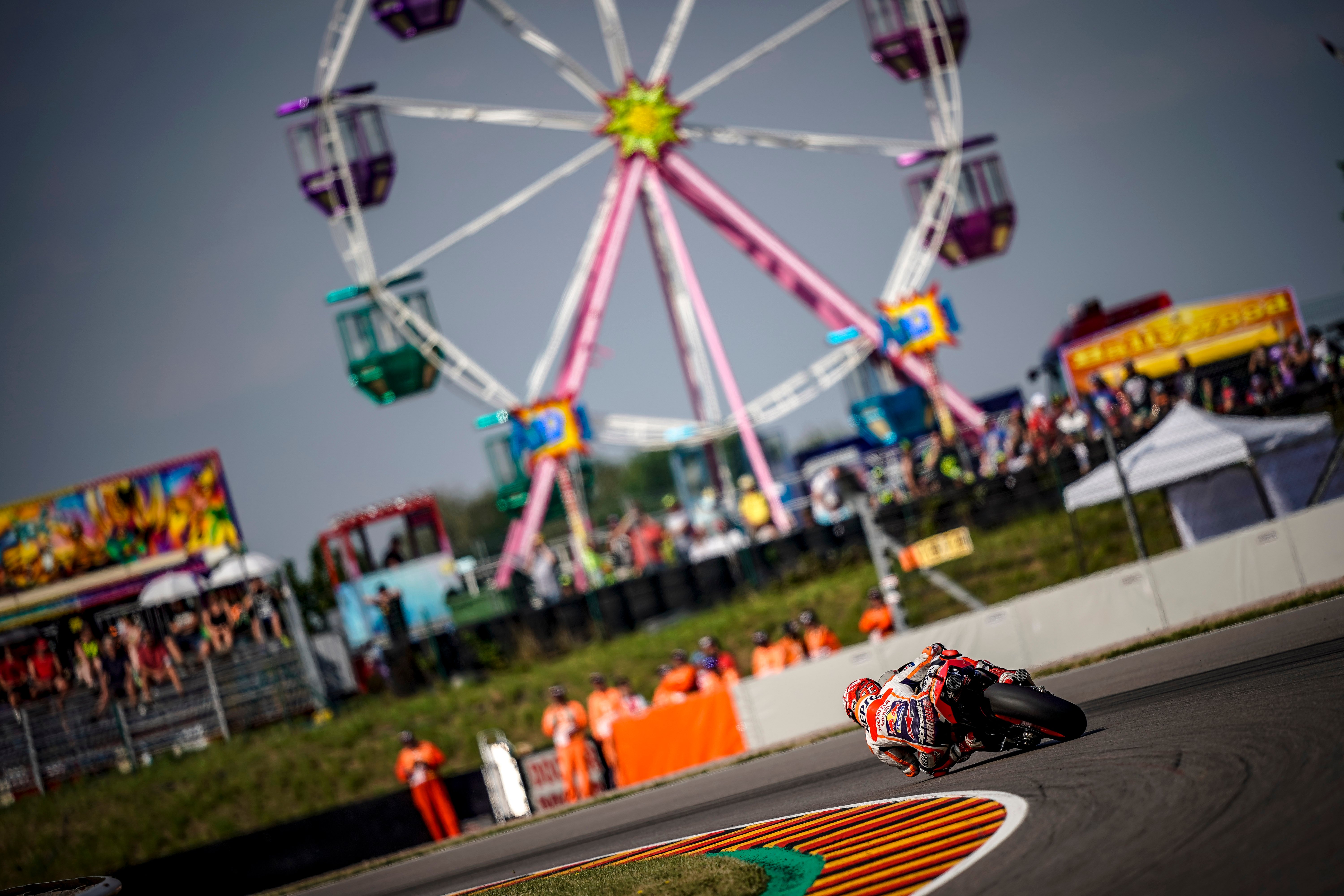 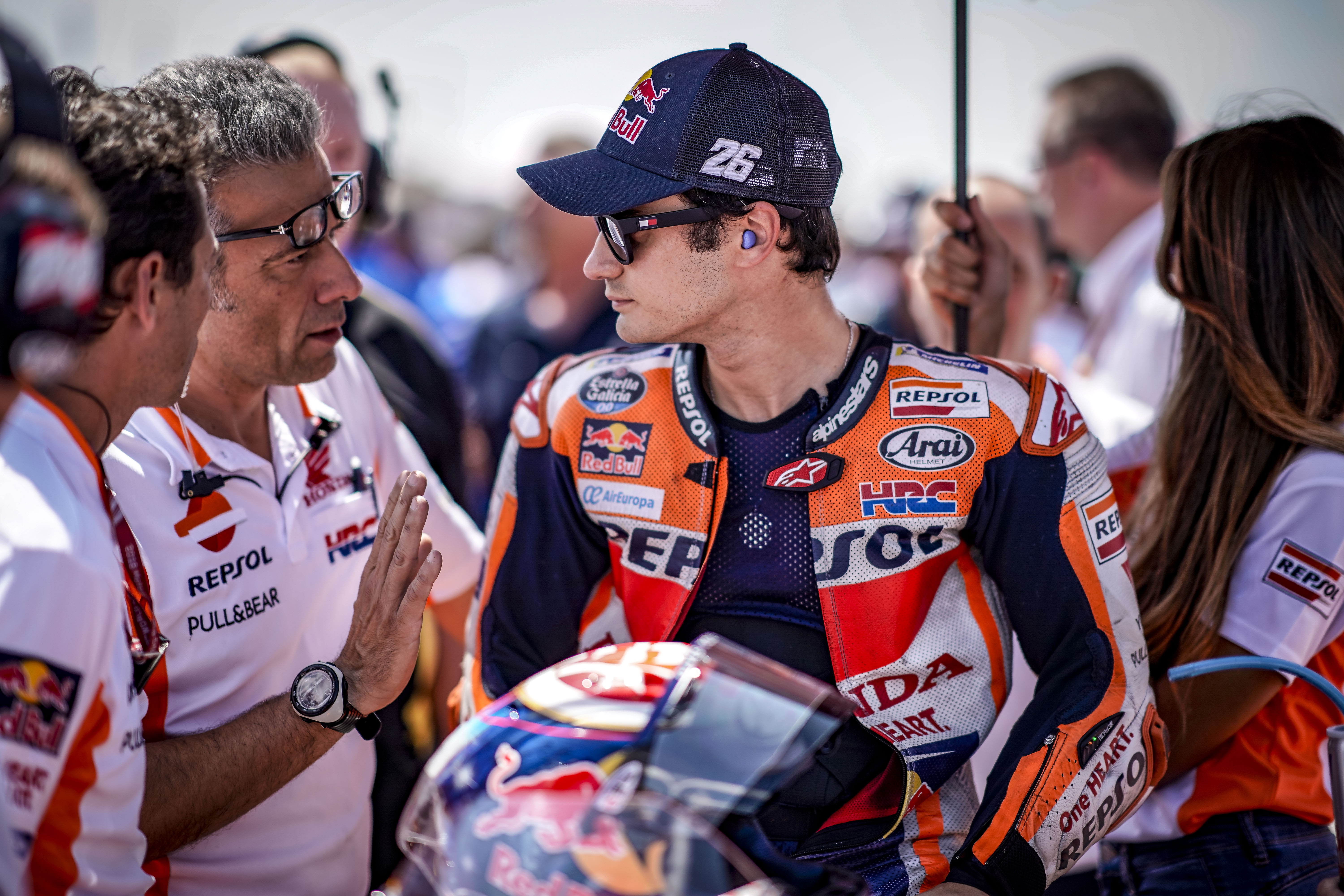