Last tests of the preseason

The last free practice of Moto GP took place on the 23rd, 24th and 25th of February at the international circuit of Losail, in Qatar. Since the race in this circuit is played at night, training has taken place at sundown during the three days.

The first day of training Marc Márquez made the tenth fastest time recording a fall without consequences while Jorge Lorenzo finished 21st. For the Mallorcan pilot it was the first contact after his scaphoid injury. During the second day of training, both HRC pilots improved the configuration of their RC213V. Márquez completed 57 laps, improving the time of the first day in almost half a second and obtaining the 5th place in the list of results. Lorenzo rolled a total of 44 laps and also improved his time by 1,348 seconds.

During the third and last day of training, the pilots encountered strong wind conditions and a lower track temperature that led to several falls. Marc Márquez rolled several fast laps getting a time of 1'54.613 that placed him 4th. He made a total of 144 laps with a fall without sequels. Jorge Lorenzo improved his confidence with his new Honda at the same time as his time at 1'54.653. Despite suffering a fall, he got the 6th fastest time and rolled a total of 115 laps.

Honda Racing Corporation returns home until the first round of the World Championship on the next 8, 9 and 10 March at the same Losail circuit in Qatar, where the first race of the season will be. 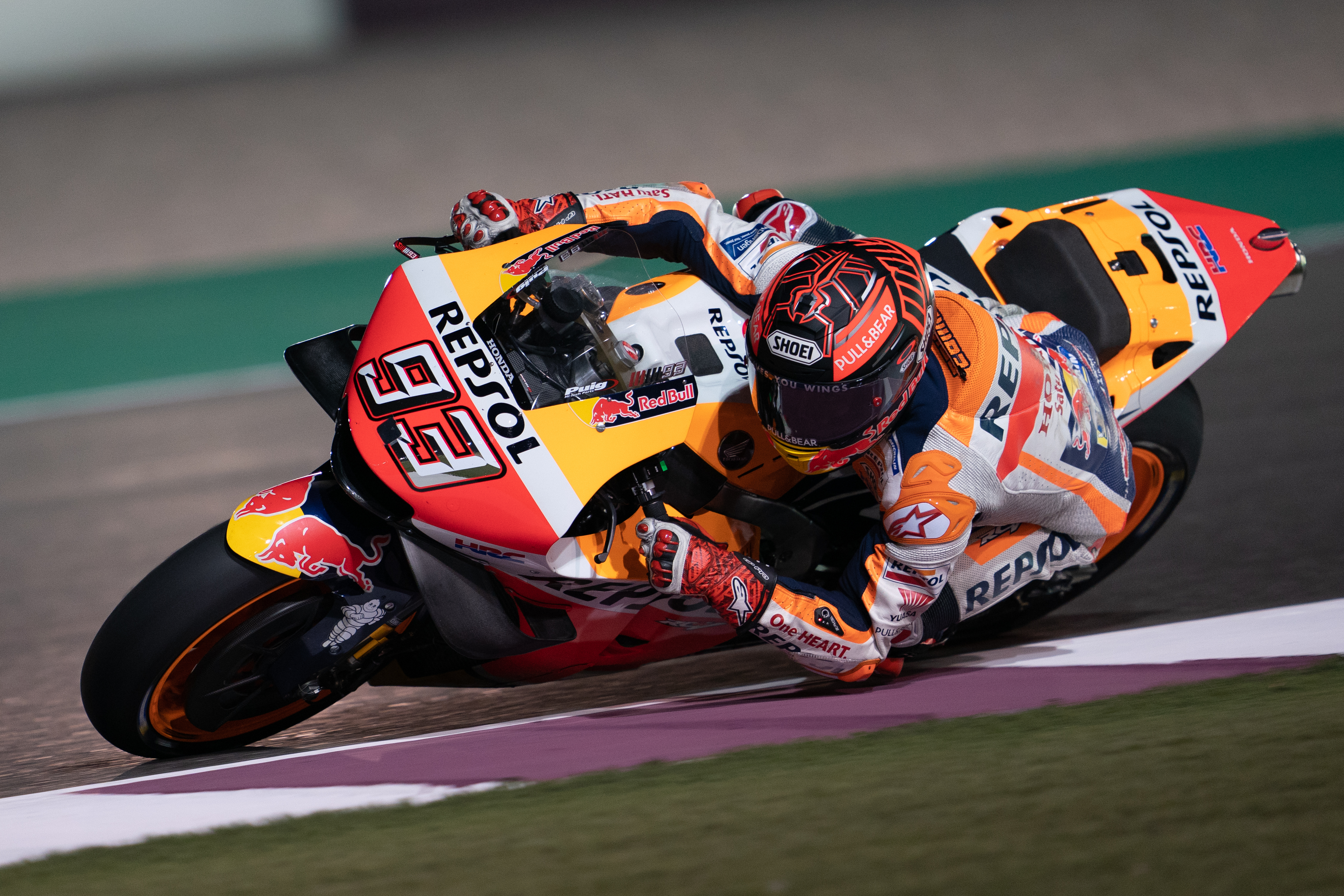 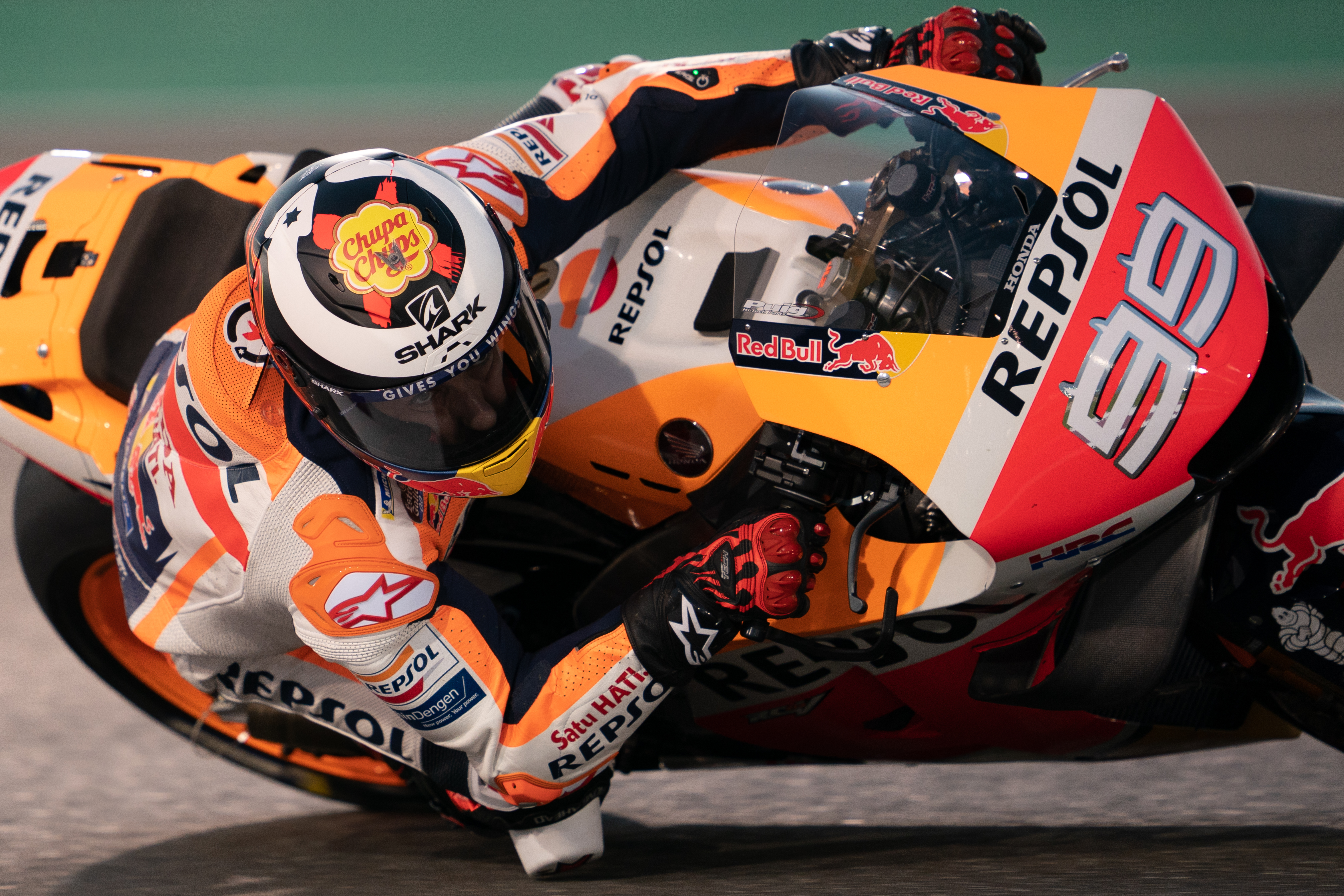 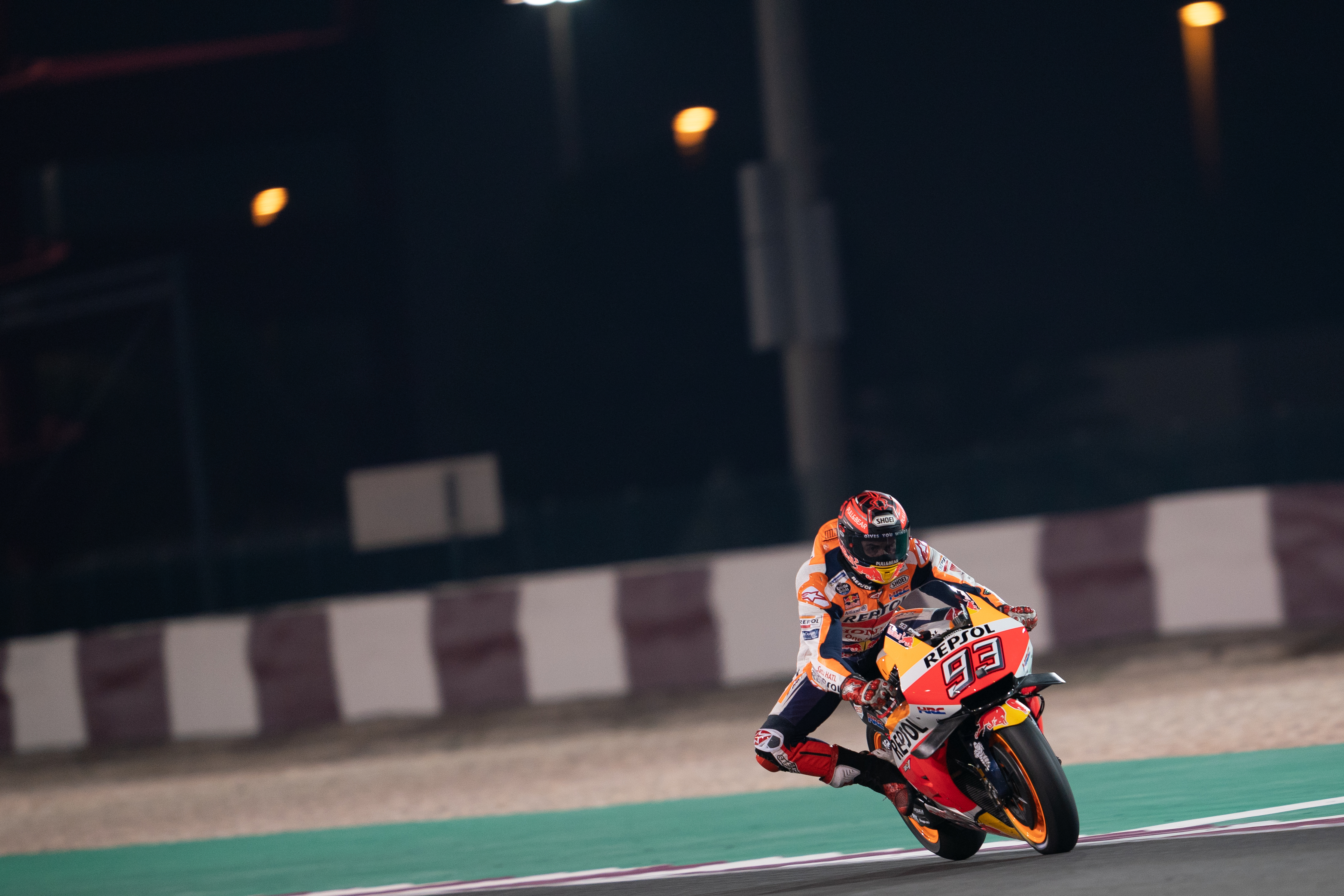