A bad weekend for the Honda Racing Team

During the free practice session on Friday accompanied by favorable conditions, our HRC riders took the first laps on the Italian track. Marc Márquez got the third fastest time despite not feeling comfortable with the front tire. On the other hand, Dani Pedrosa had grip problems that made him stay with 14th place on the list.
However, the protagonist of the session on Friday was Michele Pirro, who suffered a strong fall at high speed that had us in suspense until we knew that the pilot was fine, all and that was declared unfit to run on Sunday.

On Saturday we experienced one of the tightest qualifying training sessions, with the first seven classified less than 0.3" from each other. The reigning champion was very close to first place during FP3 and FP4. During the first lap of qualifying he broke the track record but an error in his last lap looking to improve the time made him start from the 6th position, just 0.246' from the first classified, Valentino Rossi. Pedrosa stayed at 0.141' of the Q1, a fact that made him leave from the 7th row on the grid.

For the HRC pilots it was a complicated Sunday. Dani Pedrosa seemed to find a configuration he felt comfortable during Sunday's warm up but after the start he went down on the first lap together with the Honda rider Takaaki Nakagami, whom he did not want to make but unfortunately, both were out of the race before the first step by goal. Marc Márquez started from the second row and advanced three positions during the start. He was running second behind the leader Jorge Lorenzo in the fifth lap when he made a mistake in the corner number 10. He almost saved the fall but finally fell on the gravel and finished in the 16th position. However, he was rolling at the same pace as the front ones.

After Ducati doubled with Jorge Lorenzo and Andrea Dovizioso followed by Valentino Rossi in the third step of the podium, the reigning world champion, all and not having scored points, continues to have an advantage leading the general classification as it is 23 points behind in front of his new pursuer, Valentino Rossi.

We will have to wait and see what happens in the next match that will take place at home on June 17 at the Barcelona-Catalunya circuit. 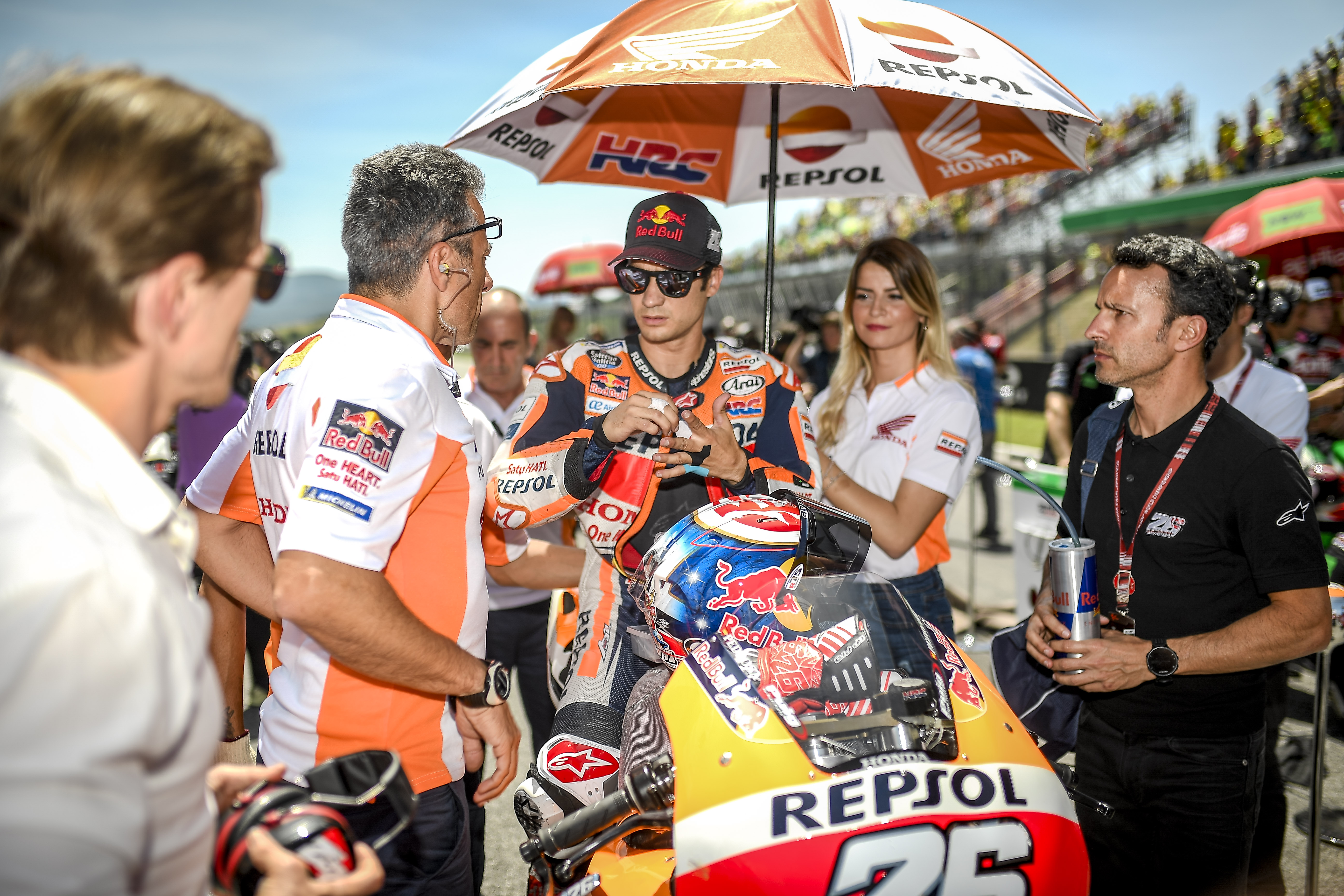 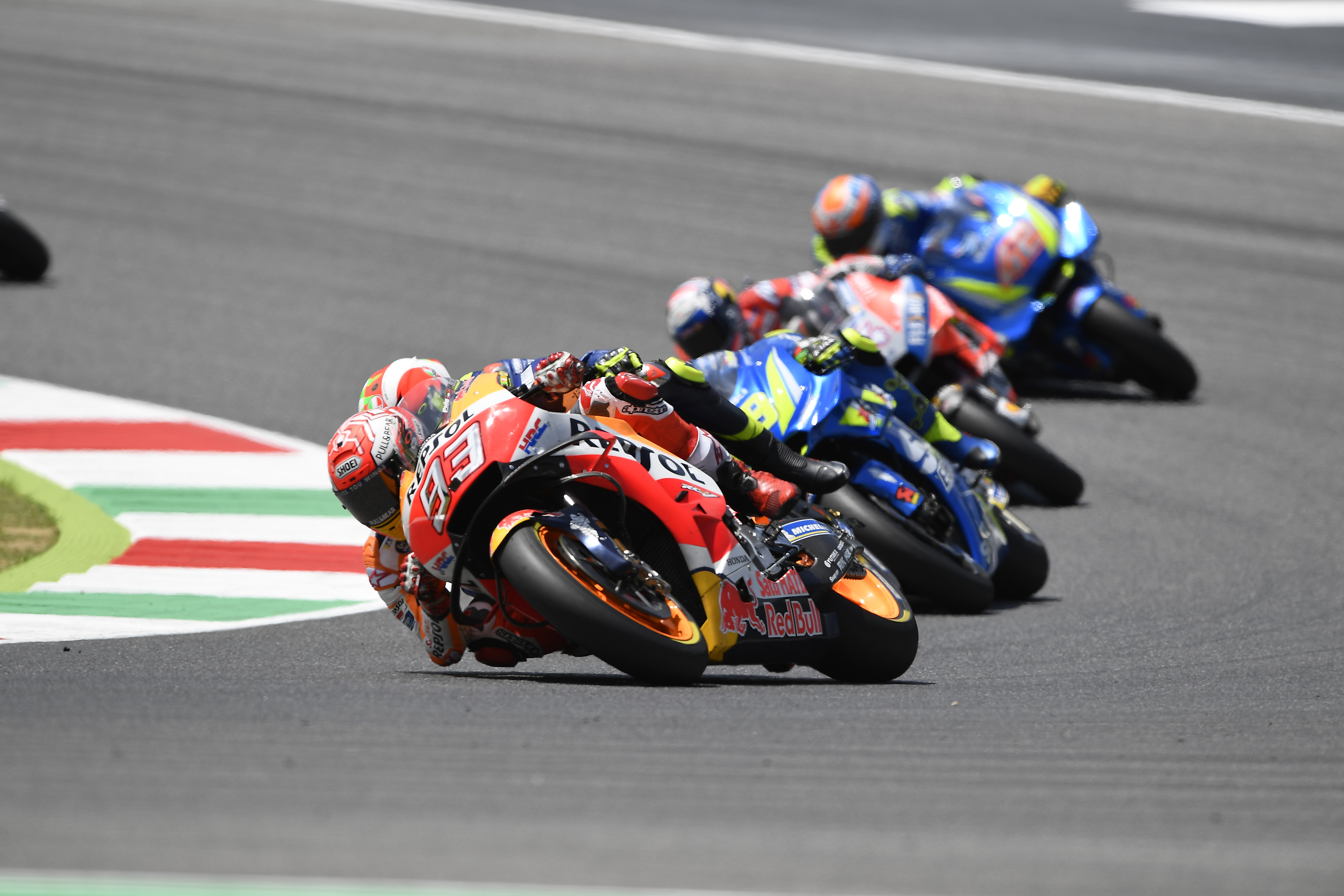 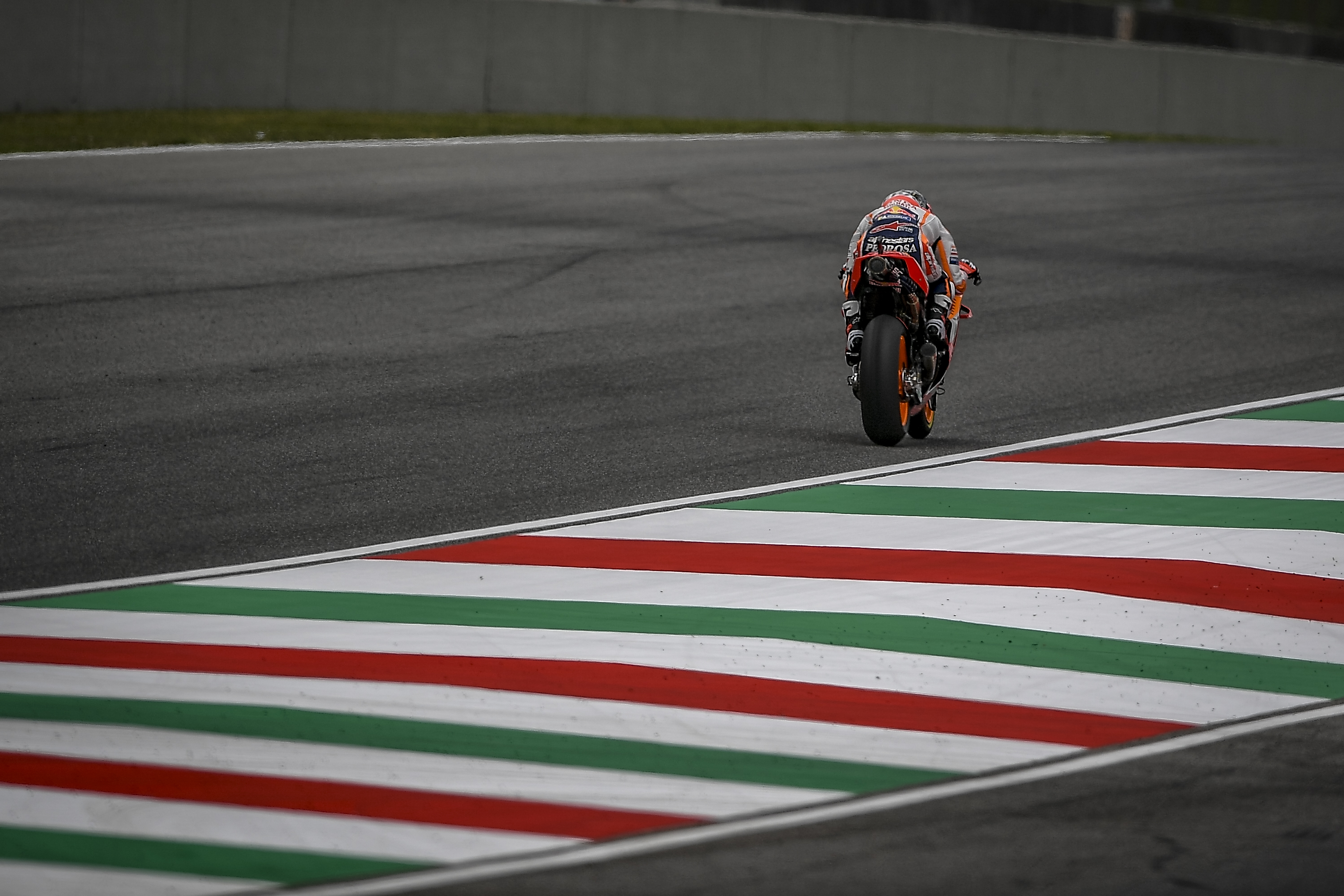