The 2020 Austrian GP will be remembered for fortune and chaos. Alex Márquez scored points in the accidented MotoGP race and Stefan Bradl was seventeenth

The Austrian Grand Prix promised to freeze us all, also in MotoGP. The red flag had to be raised after a nonsense clash between Zarco and Morbidelli on the straight, a impact that ended with both bikes crossing the track and passing within millimeters of Rossi and Viñales. Both drivers will remember, forever, the fortune that accompanied them at the Red Bull Ring. As will Alex Márquez, who debuted as a rookie in the great category with the Repsol Honda team. The one from Cervera finished the weekend in the points (14th) after starting from eighteenth on the grid. Just behind was Stefan Bradl, who continues to replace Marc Márquez during his recovery.

The training sessions were difficult for the Repsol Honda team. The rain made an appearance during FP1 and FP2, leaving very few minutes of dry track to prepare the motorcycle. Luckily, only a few showers fell on early Saturday, leaving the track dry for the qualifying. The adaptation of the Catalan rider to the Red Bull Ring was noticed and set his best time in Q1. Unfortunately, Márquez was unable to advance to Q2 and earned the eighteenth starting place.

A cool head and the calm went along him during Sunday's session. Syahrin's tremendous impact with Bastianini's bike in Moto2 had to be on everyone's mind. The progression has accompanied all the participations of Alex Márquez in his first year in MotoGP, Austria was not going to be the exception. His improvement allowed him to sneak into the points, for the fourth time in a row, after finishing in fourteenth position before the interruption of the red flag race. His teammate, Stefan Bradl, finished in seventeenth place and missed the points for a second.

Both riders have their sights set on the next round: the Styria Grand Prix. The Red Bull Ring circuit will once again witness the best duels on August 23rd. For now, Marc Márquez will also miss it.

The first round at the Red Bull Ring in Austria was not satisfactory for the Moto2 Foward Racing Team. Bastianini's accident, a few laps after the start of the race, forced the red flag to be raised and the race stopped. Minutes later, the race resumed with Manzi and Corsi in the seventh and tenth row of the grid. The riders had to come back in just 13 laps and, despite Stefano Manzi's good results in the morning's Warm up, he was unable to finish in the points by just a few tenths.

Corsi's progression was obvious. Starting from the tenth row of the grid, he managed to finish the eventful race in 20th position. The next round will be the best time to score points again at the Styria GP, from 21 to 23 of August. 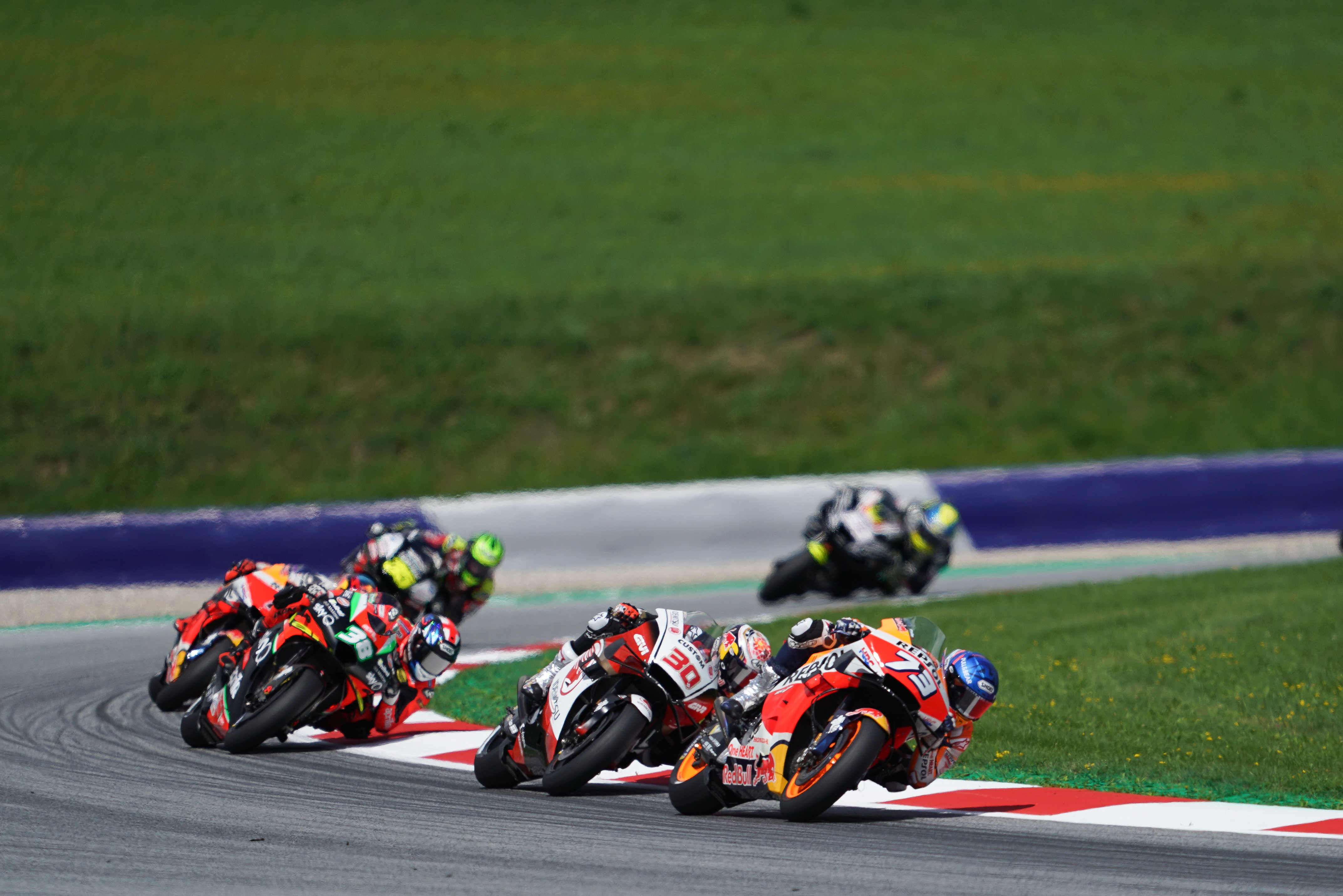 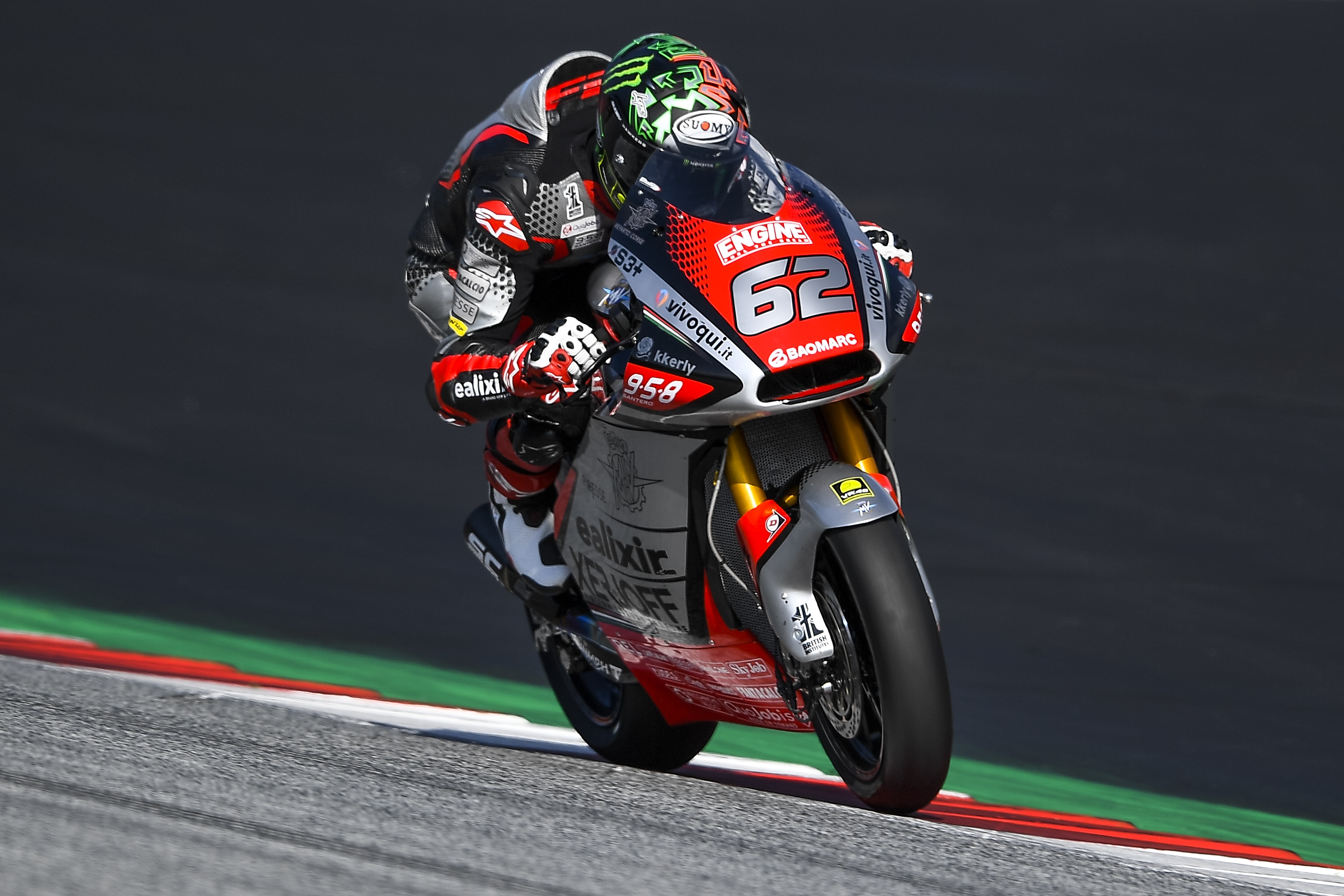