Álex Márquez fell while fighting to repeat a comeback like the one in the previous GP. Stefan Bradl finished twelfth after making up four positions.

The Spanish team rookie started from the tenth position. It didn't seem like a good result, but Alex was fully motivated by the excellent result achieved in the previous weekend. He had fought to get a better grid position, but, as usual this year, the little one from Cervera had to fight from the beginning. He quickly got up to the podium-worthy positions but fell while trying to improve his fourth place. Bradl, who started sixteenth, gained four positions during the Teruel Grand Prix, held at MotorLand Aragón.

The Repsol Honda Team was where it should be this weekend. Álex Márquez achieved an excellent second position, in the dry, during the last GP in Aragon and he continued to feel comfortable on the RC213V. The second round at MotorLand, this time called the Teruel Grand Prix, started with the best qualification for the Repsol Honda rookie. Alex led the fourth row of the grid with a time of 1 minute, 47 seconds and 603 thousandths. His teammate, Stefan Bradl, took the sixteenth starting position.

The MotoGP category was ahead of the Moto2 category and the traffic light turned green at 1:00 p.m. The temperature remained stable and the choice of tires was the right one. The Repsol Honda Team riders started with everything they needed to achieve a good result or, at least, a comeback like the last one. Álex Márquez, confident on top of his motorbike, quickly showed his power and control. The elegance and solvency with which he rides a motorcycle like the RC213V already makes him a firm candidate for the top 3. The strength of the previous results pushed him to go further, placing himself behind the leading riders. Sadly, he crashed when going fourth, a few thousandths behind the lead, with nine laps to go. It is the first crash for the Cervera rider, but, far from sinking, Alex knows he should be proud and, as he says: “Two podiums and a strong weekend here fighting. We have made good progress, but let's face it, we have to stay calm and look at what our goal is. I want to thank the Repsol Honda team again for their work ”.

Stefan Bradl crossed the finish line twelfth, gaining four positions and taking four points for his overall score. The German rider maintained a constant pace throughout the Teruel Grand Prix, finishing in a good position. Bradl commented upon completion: “It can always be a little better, but I'm happy with this result; we have improved compared to last week, so this is positive. We want to continue in this direction and today it shows that we are moving forward ”.

The next European Grand Prix will take place at the Circuit Ricardo Tormo de Cheste, officially the Circuit of Valencia, on November 8.

The Teruel Grand Prix is ​​the seventh consecutive GP with points for the MV Agusta Forward Racing team, which is a great result for the team. The Italians finished the rounds in Aragon with a smile and after a difficult fight from the start to the checkered flag. Simone Corsi, who started from the eighth row, managed to get closer to the Top 15. He added a point in the general classification after a lot of effort and an almost perfect efficiency on board of the motorbike. Manzi, on the other hand, suffered a crash during the last lap. An incident that did not downplay the great work done throughout the weekend at the Teruel Grand Prix. Sensations that will help them to go with everything in Valencia. 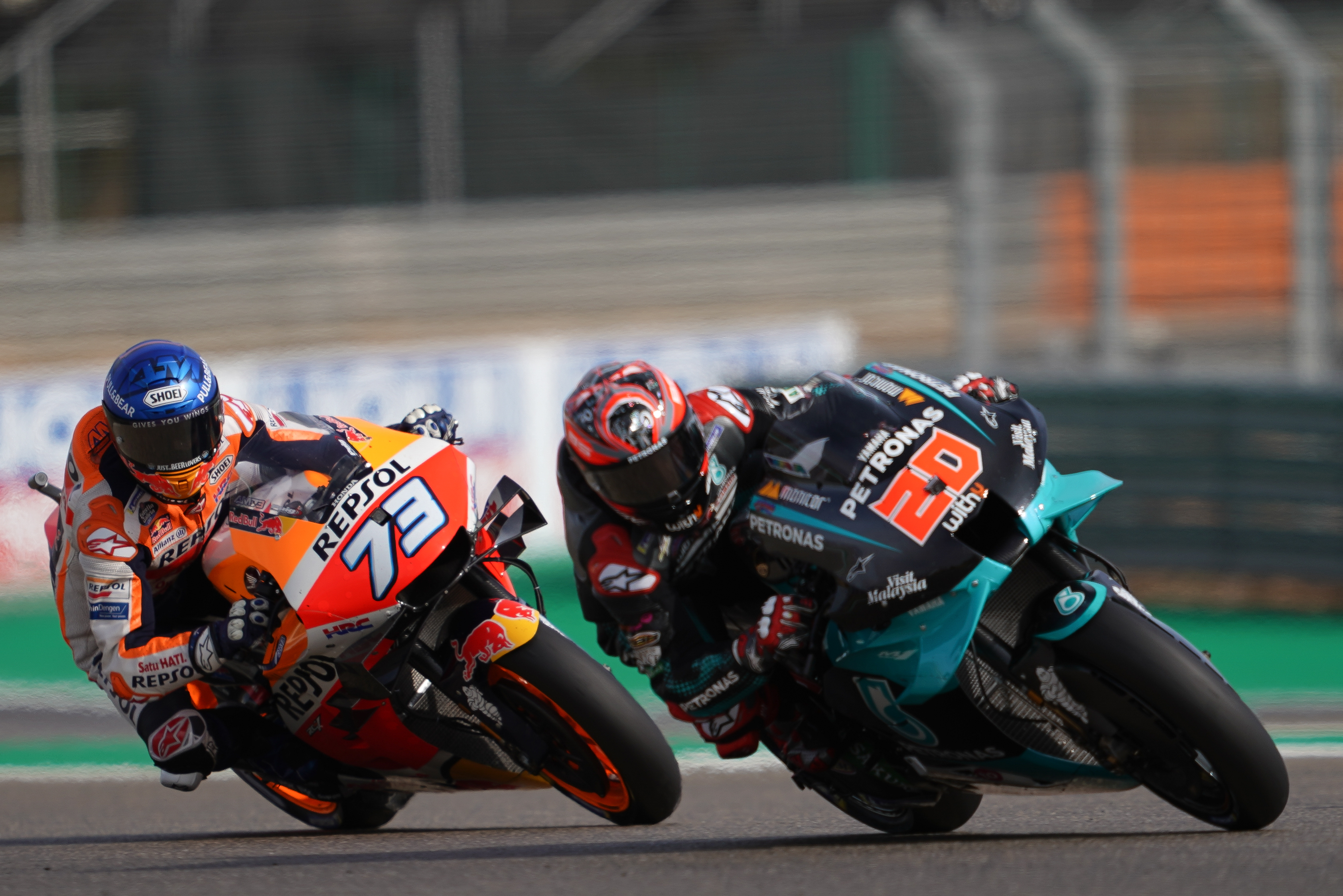 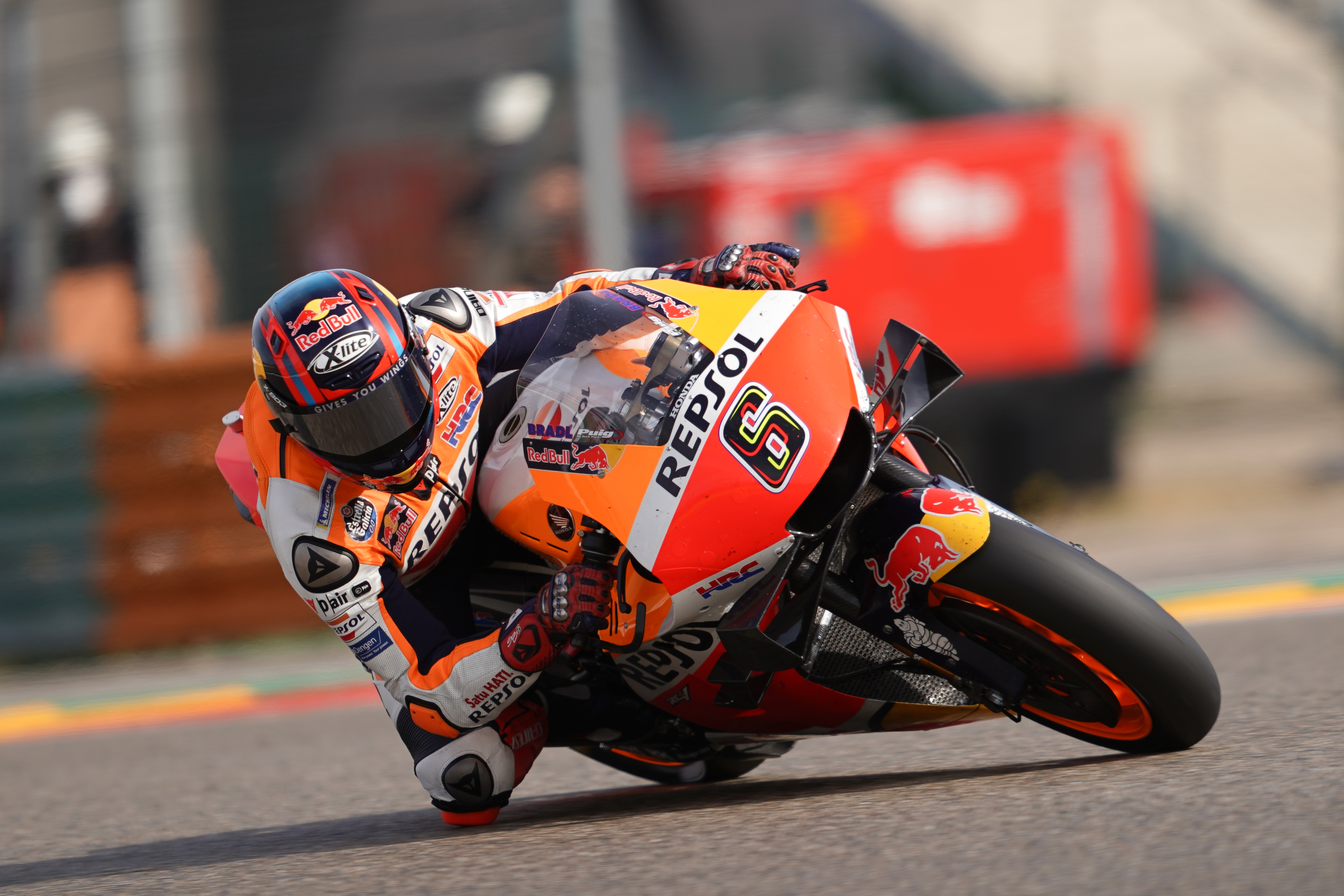