On May 3, 4 and 5, the first European MotoGP event was held at the Circuito de Jerez - Angel Nieto.

During the first practice session, the Repsol Honda team riders focused on setting up their bikes for the new track, getting to be at the top of the combined timeslots. Jorge Lorenzo had the best Friday to date, getting the fourth fastest time while Marc Márquez took second place.

On Saturday both went straight to Q2 where there were very tight times. Márquez could secure the first row for the start of the race but Lorenzo did not suffer the same fate. The Mallorcan pilot suffered a fall without consequences that placed him in the 11th position.

On Sunday the fans occupied the circuit early in the morning waiting anxiously to enjoy the races. Marc Márquez did not leave them indifferent and in the first corner he already occupied the first place gaining distance from his rivals and taking the victory, number 46 in Moto GP. In this way Márquez regains the lead of the championship with 70 points, to one of the second classified, Alex Rins.

Jorge Lorenzo had a difficult career, still adapting to his new Honda and crossed the line in 12th place. It is not the desired position but they are still working to improve.

Next Monday, the Honda riders will take part in the official event that will be held in the same circuit of Jerez and later they will travel to France to play the next Grand Prix that will take place from May 17 to 19. 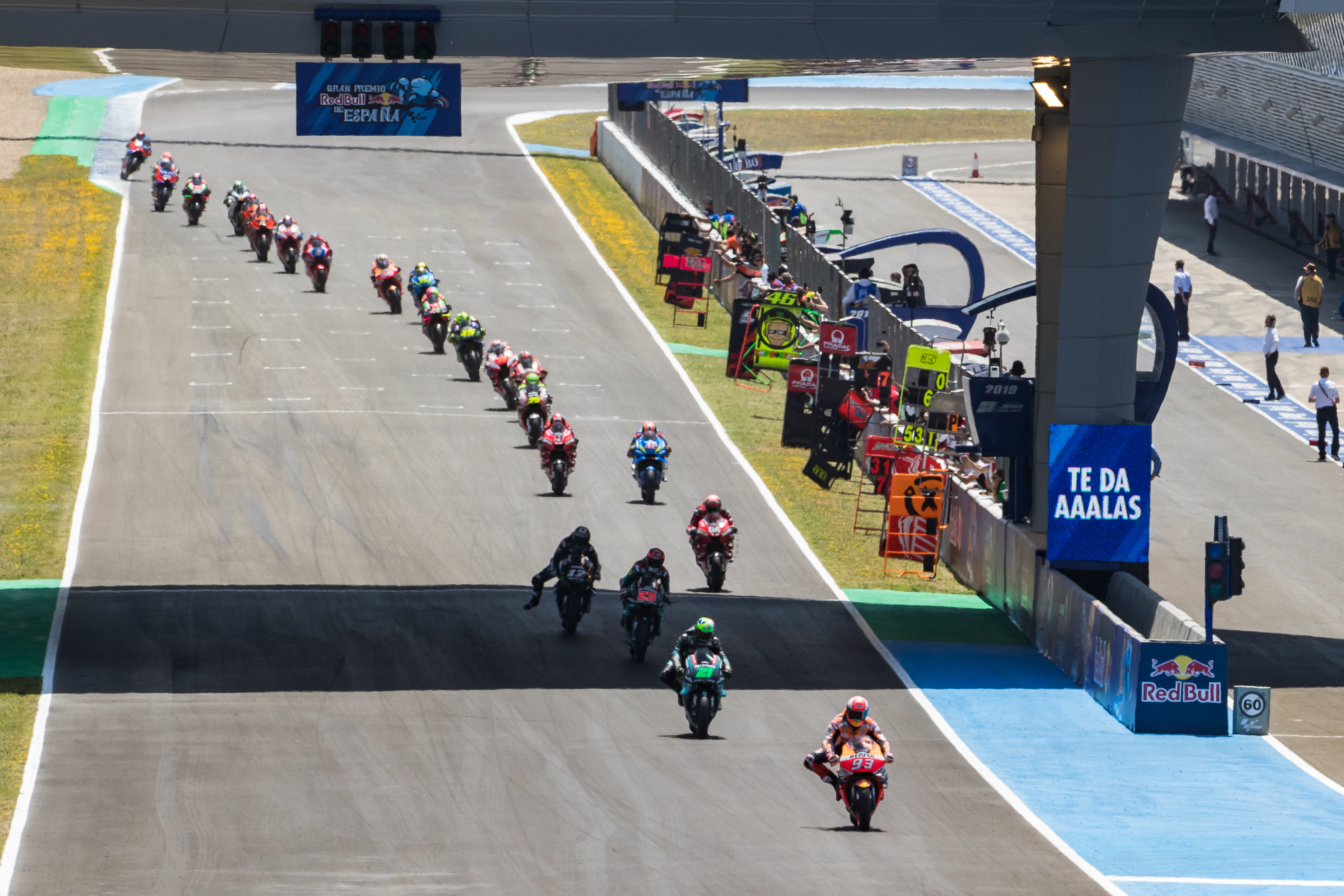 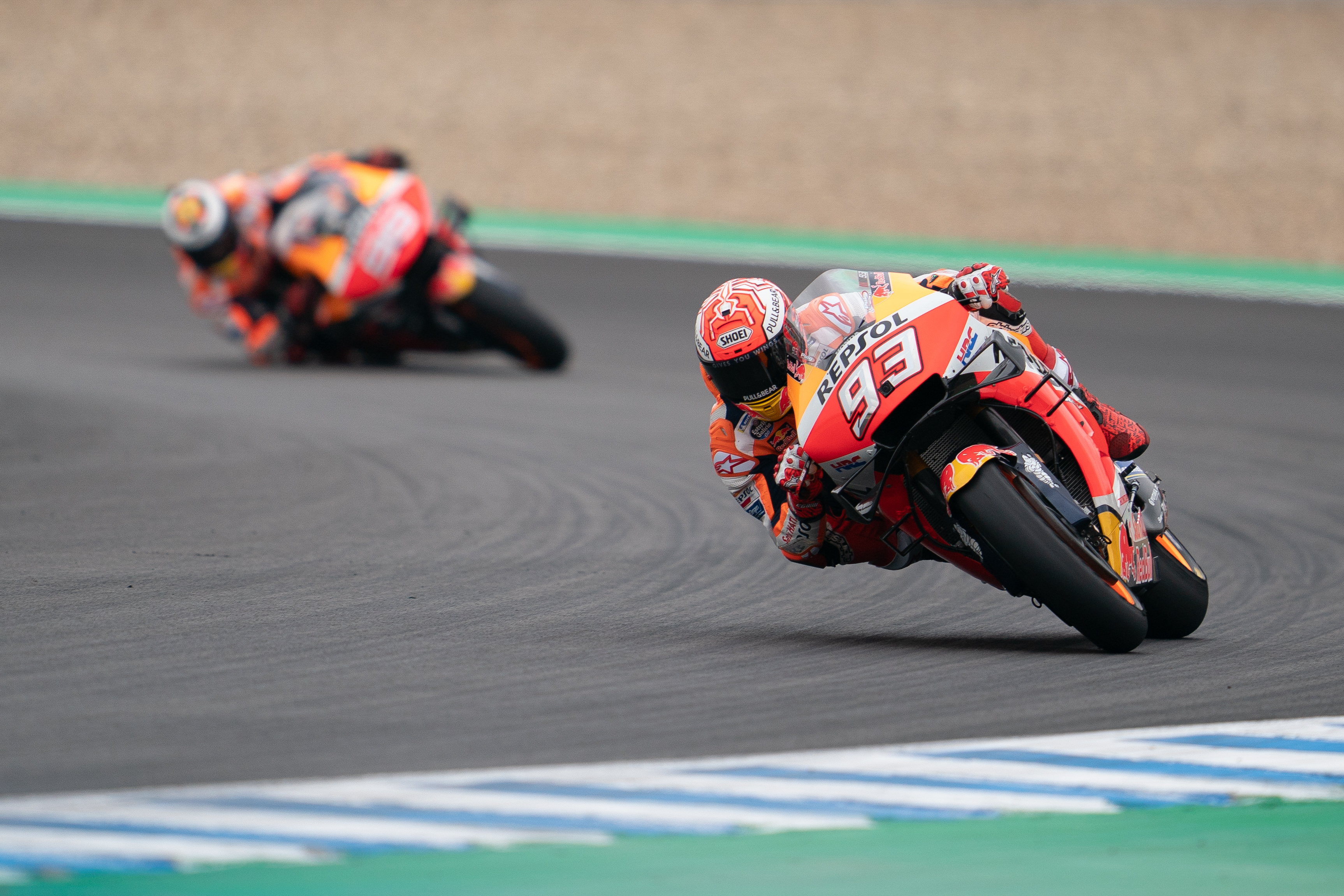 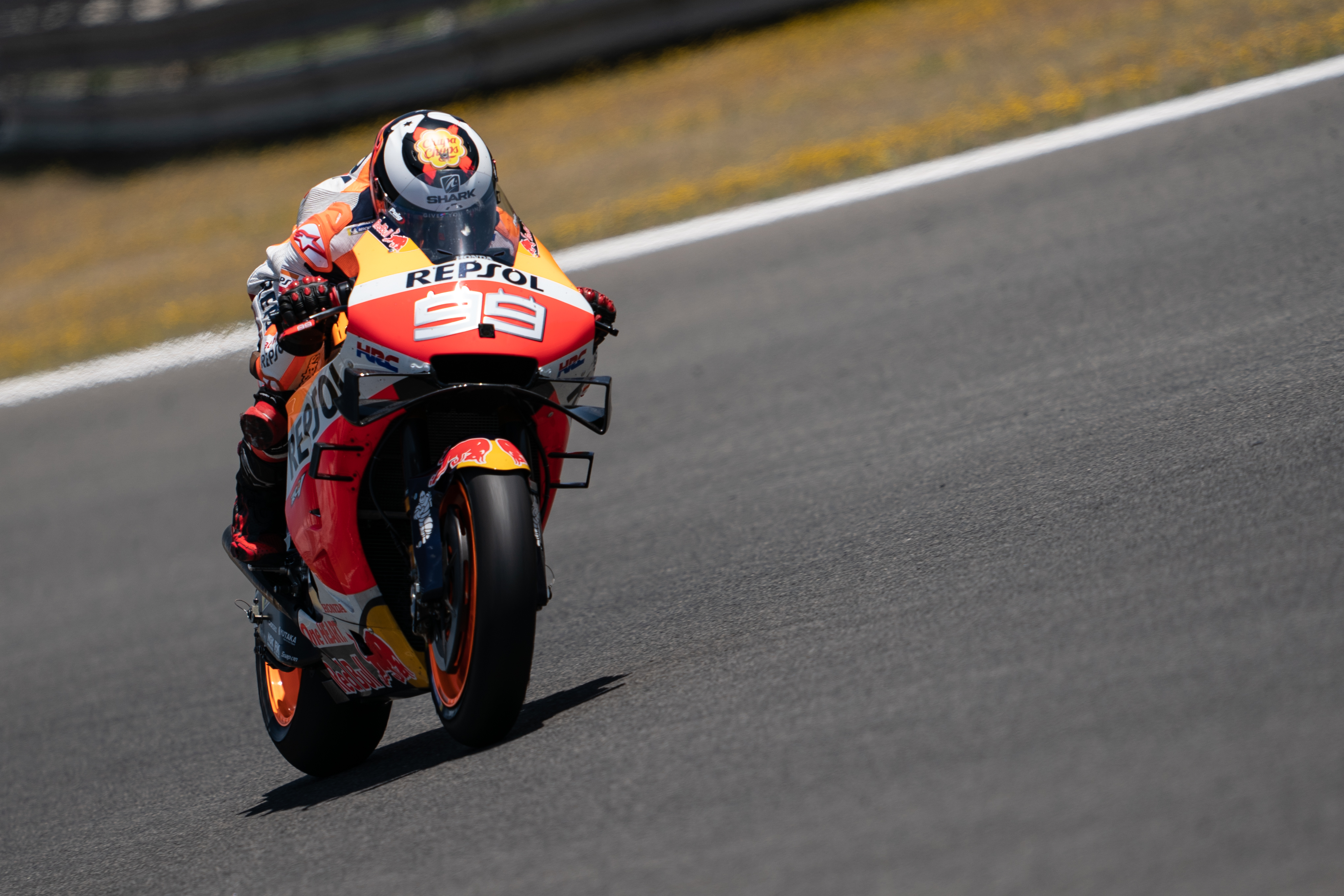