Grand Prix of the Comunitat Valenciana

This past weekend the last appointment of the 2018 season was played at the Ricardo Tormo circuit, located in the Comunitat Valenciana. A special event for being the Grand Prix that closes the season and in turn, being the last GP of Dani Pedrosa.

During Friday's free practice session, the rain made an appearance, forcing both FP1 and FP2 to stop. However, Marc Márquez managed to make a quick lap to 1'39.767 while Dani Pedrosa made the fifth fastest time, 1'40.467.

On Saturday, Márquez had a fall and received a strong blow on his shoulder. Even so, he recovered quickly to get back on track and get the fifth fastest time. The rain also made an appearance but it was no impediment for Pedrosa to get a good time and secure the third place, which would allow him to start from the front row in the last GP of his sports career.

After spending two days where the water was protagonist, Sunday was no less and forced to stop the race and postpone it half an hour until the conditions improved. Marc Márquez was one of the bad guys because he went down on the seventh lap and could not participate in the second race. Dani Pedrosa had more luck and came out 4th in the second race scheduled for 11 laps. The conditions were very complicated but finally finished in fifth position. Thanks to its result, it obtained 46 points of final advantage with which HRC could secure the championship of the team, thus obtaining the Triple Crown in Moto GP, along with the title of pilots and the constructors who had already obtained.

The following season Marc Márquez will be accompanied by Jorge Lorenzo, the new signing of the Honda Repsol Team. Next Tuesday the 2019 season begins with the first trainings but it will not be until the month of March that the first race will be played at the Qatar circuit. 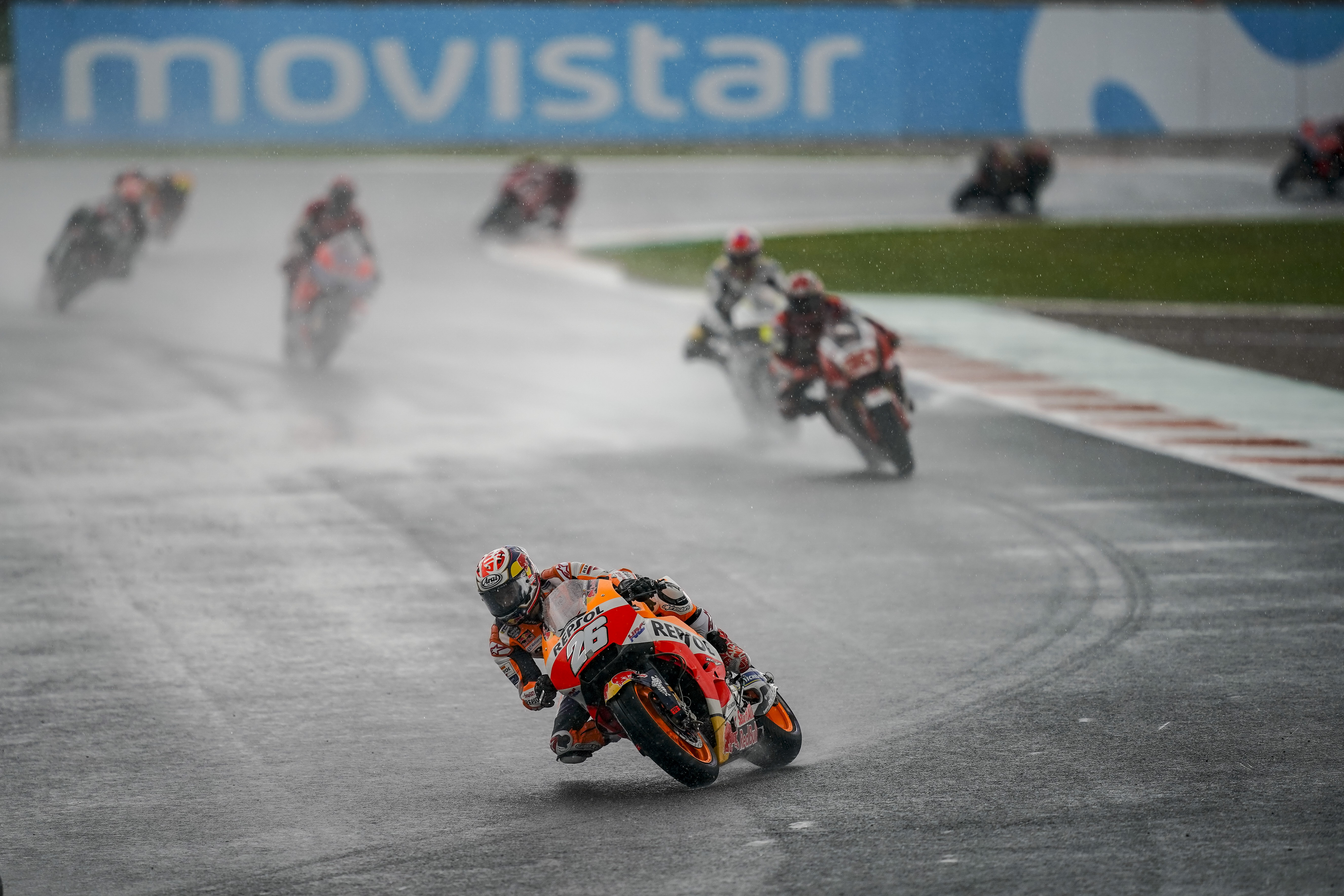 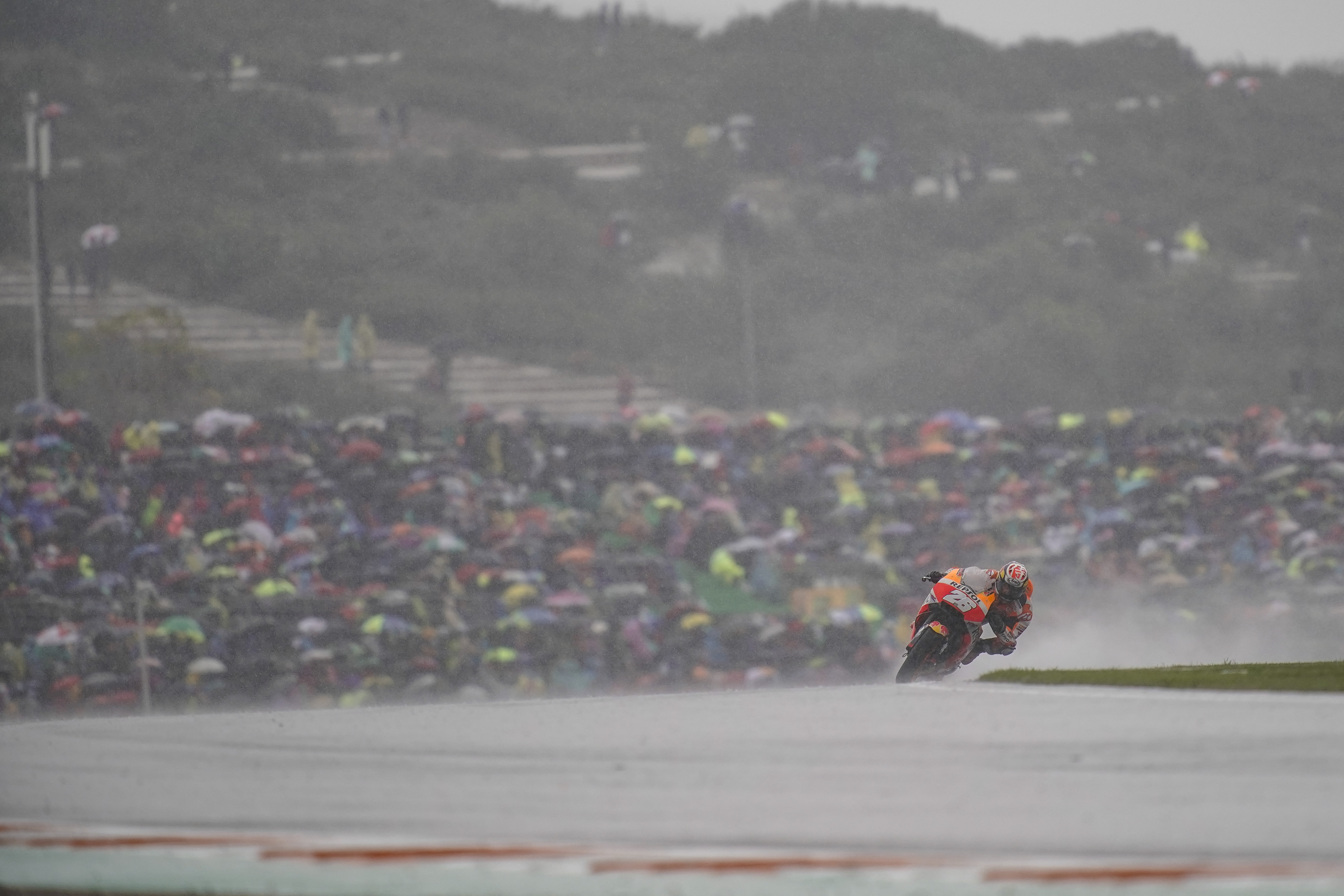 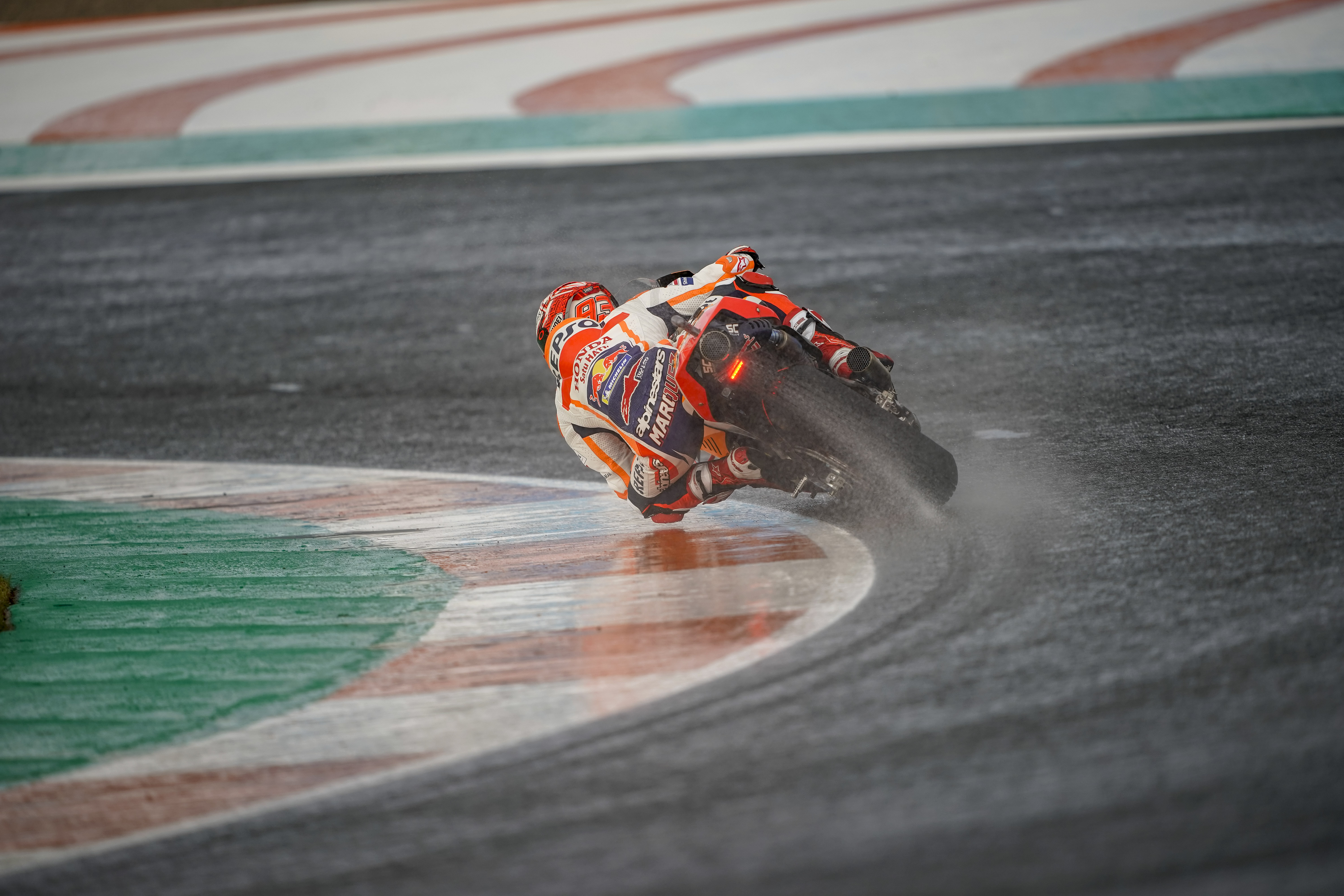