Grand Prix of Moto GP in the Americas

A bad weekend for HRC

On April 12, 13 and 14, the Moto GP championship riders traveled to Austin (Texas) to run the Grand Prix of the Americas.

Friday's practice session was normal as Marc Márquez made the second fastest time while Jorge Lorenzo made the 16th. Both drivers improved their times respectively.

On Saturday Marquez got his seventh consecutive pole position on the American track while Jorge Lorenzo finished 11th after overcoming a technical problem he had with his bike and that forced him to take the second.

On Sunday, the race where Marc Márquez was thrown leaving several seconds behind the second classified but an error in turn 12 during lap 9 left him out of the race was disputed. His teammate Jorge Lorenzo was also unlucky given that a problem on his motorcycle forced him to retire.

In this way, the Honda team leaves without adding any points having to wait until next May where the next Grand Prix of Jerez will take place on days 3, 4 and 5. 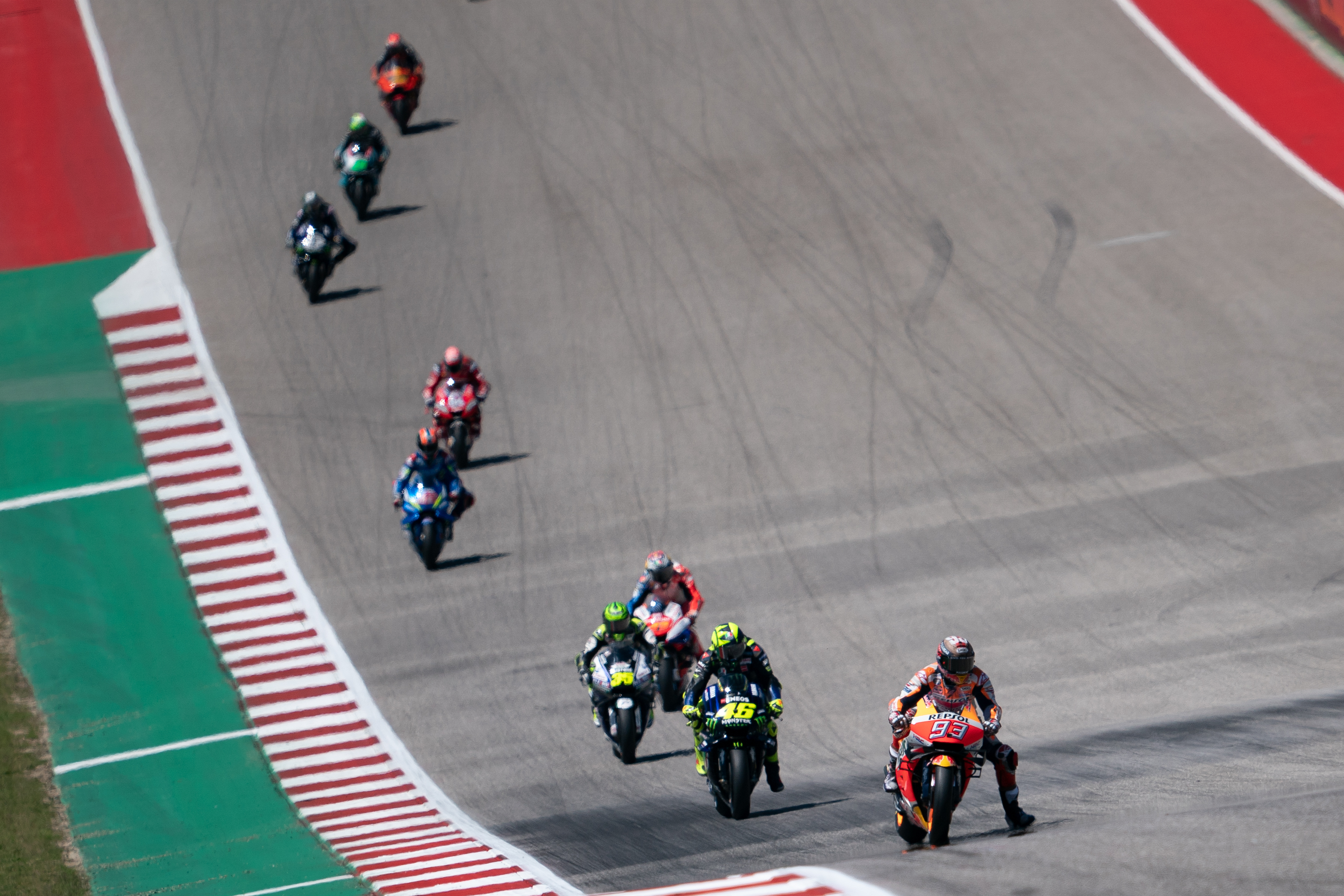