Race canceled by the rain

On August 24, 25 and 26, the last MotoGP championship meeting took place at the English circuit of Silverstone. A great prize that will be remembered for a long time given that the General Race Direction was forced to cancel all races given the unsafe conditions with which the track was due to rain.
During the days of Friday and Saturday the water already made an appearance and forced to delay some of the programmed training sessions. In Saturday's qualifying practice session, a complicated situation was experienced when, in turn number seven, the pilots began to fall one after the other. Tito Rabat was the worst unemployed, with a serious injury that forced him to be rushed to the hospital.
It was decided to advance the Moto GP race on Sunday with the aim of avoiding the heavy rains that were prevented on the Silverstone circuit but it was not enough and finally none of the scheduled races were played.
In this way, the classification remains the same, with Marc Márquez in the lead at 59 points of Valentino Rossi who occupies the second position. The next appointment is next September 9 at the Italian circuit of San Marino. 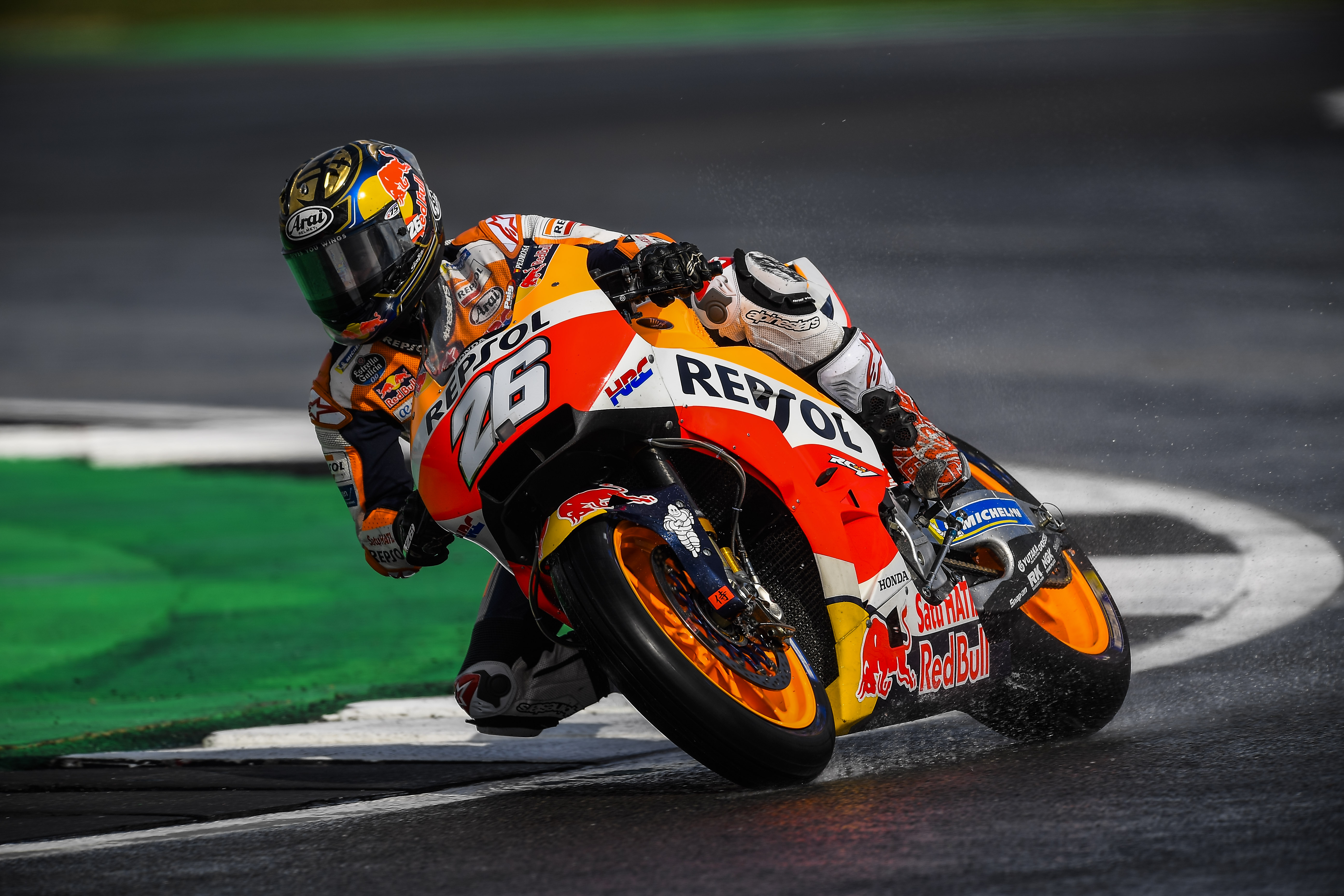 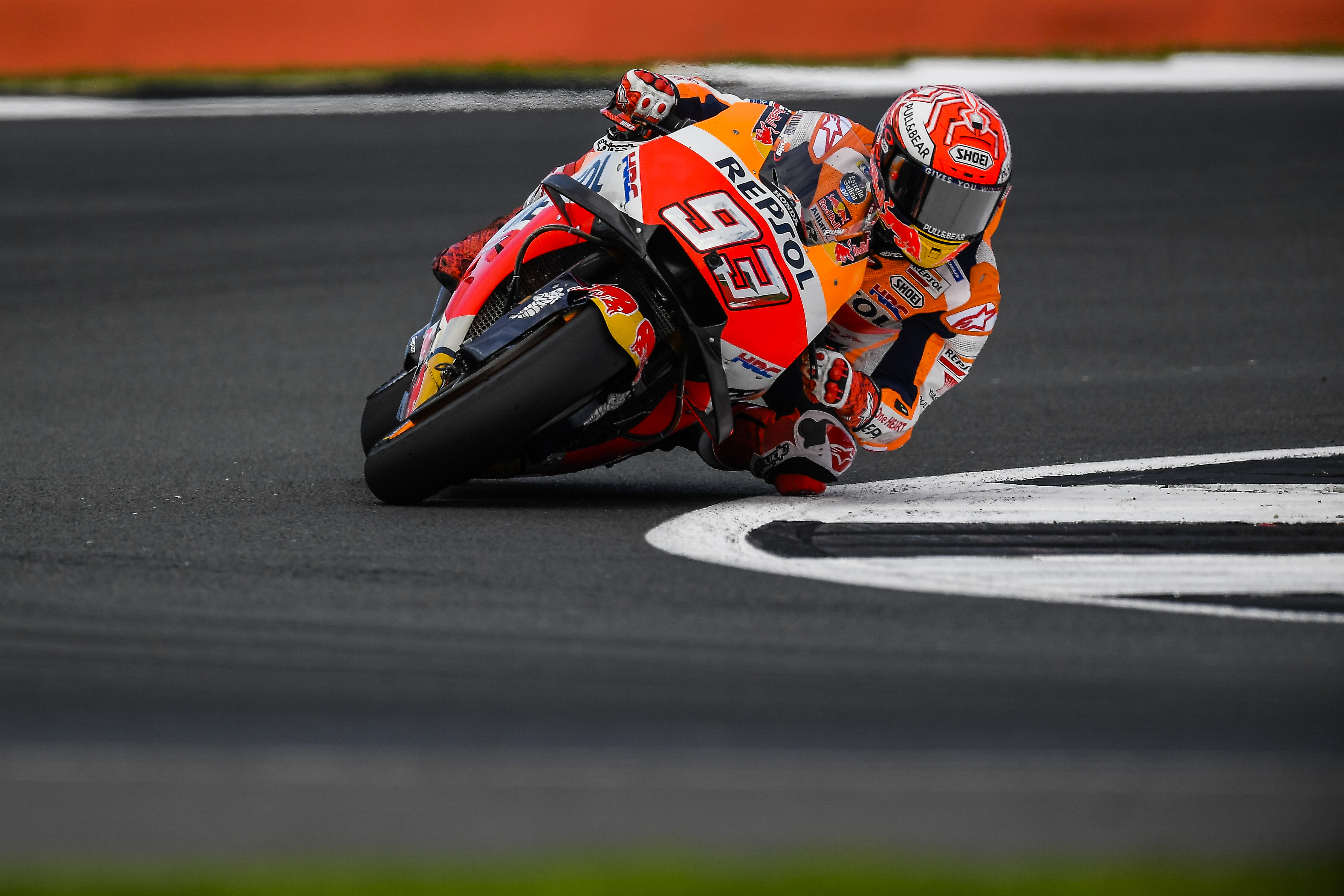