Crutchlow with Puig windscreens crowned king of the ring

06Sep09. Nurburgring, ALE
Yamaha World Supersport rider Cal Crutchlow, with PUIG windscreens, was unstoppable today as he took an incredible fifth race win of the season at the Nurburgring circuit in Germany. Starting from pole, Crutchlow led the race from the off, laying down fast lap after fast lap, leaving the competition with nothing to do but fight amongst themselves. Such was his pace that midway through the race the British rider had almost a ten second lead on his closest rival, a gap which increased to just over ten seconds by the chequered flag.

Team mate Fabien Foret worked hard from a less than ideal grid start position, gaining six positions to take fifth by just past mid race. With the gap to fourth too far to bridge by this point the French rider held on to take well earned points away with him.

Crutchlow now heads to Imola in two weeks time with three races left on the calendar having extended his championship lead to 22 points over closest rival Eugene Laverty. Foret leaves Germany having moved up to fifth position, 29 points behind fourth placed rider Kenan Sofuoglu. Yamaha are also leading the manufacturer standings, four points ahead of Honda.

Cal Crutchlow, Yamaha World Supersport Team (1st)
"it was really good for me to come here to the Nurburgring, my team's home circuit and win and prove I've still got the pace after Brno. We beat the field very well there and came here and did the same thing. It's been a great weekend, the team have been brilliant and given me the bike to win on, I want to dedicate the win to my Aunt Rose."

Fabien Foret, Yamaha World Supersport Team (5th)
"it could be worse, when you get some rain drops it's not my ideal racing conditions. As soon as the rain stopped I pushed harder and I had a good pace. I tried to catch Roccoli but I was making a couple of mistakes with a couple of laps to go so held on for the end. I gained a place in the championship so we'll see what happens at the next race."

Wilco Zeelenberg, Yamaha World Supersport Team Manager
"It was a brilliant result for Cal here today. His pace has been unbelievable all weekend. It was really good to see how he kept his rhythm when the rain came down as well. Obviously after Brno we were a little nervous watching the last few laps but it was a fantastic result, we look forward to him continuing to ride like this all the way to Portimao. For Fabien to start in 11th position and finish fifth was good. After Brno it was shame not to see him higher but we know that when some rain falls it's not the ideal riding conditions for him. It's been great to take the win here at our home race for the team, we're looking forward to getting to Imola and doing it again!" 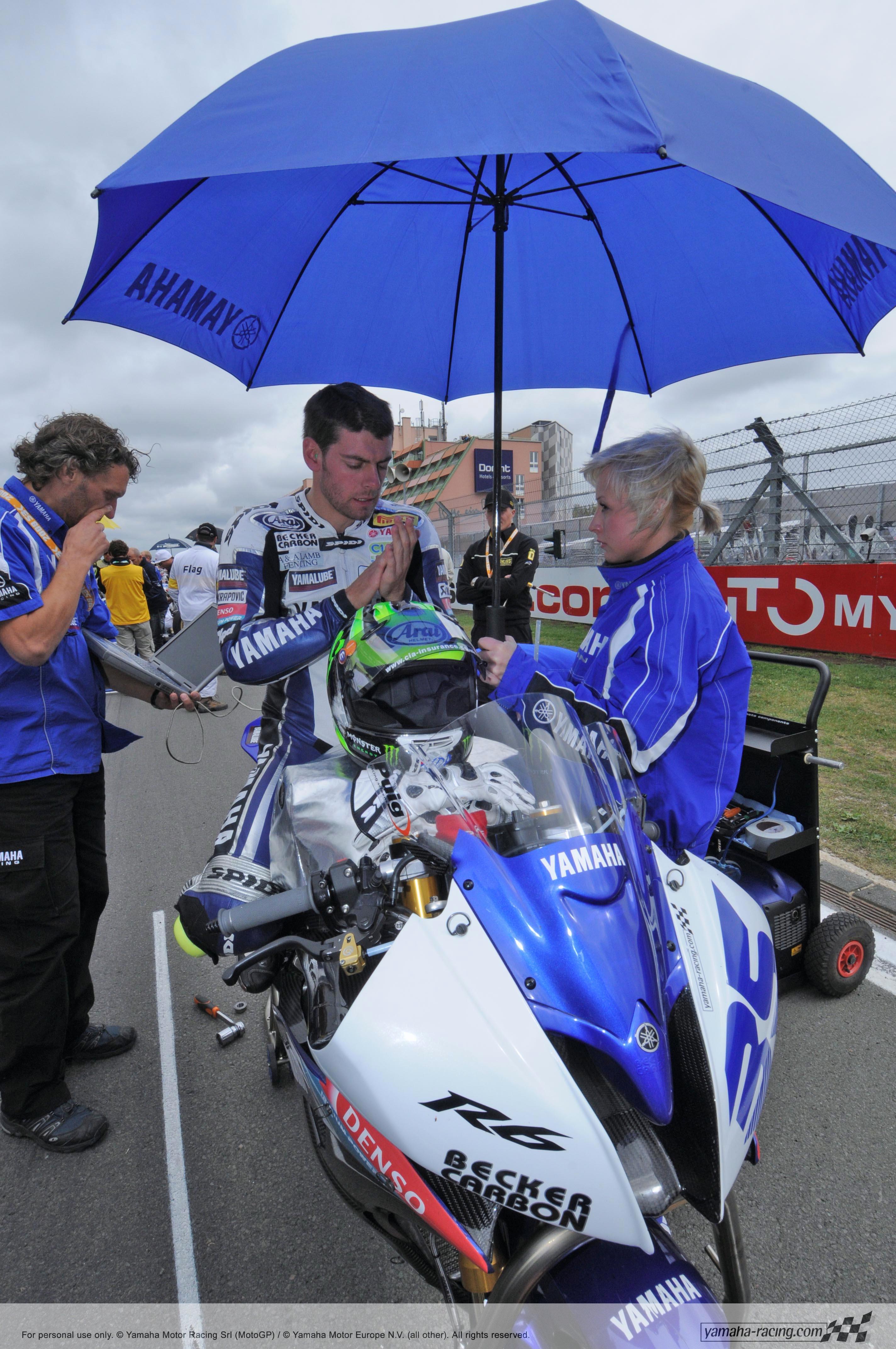 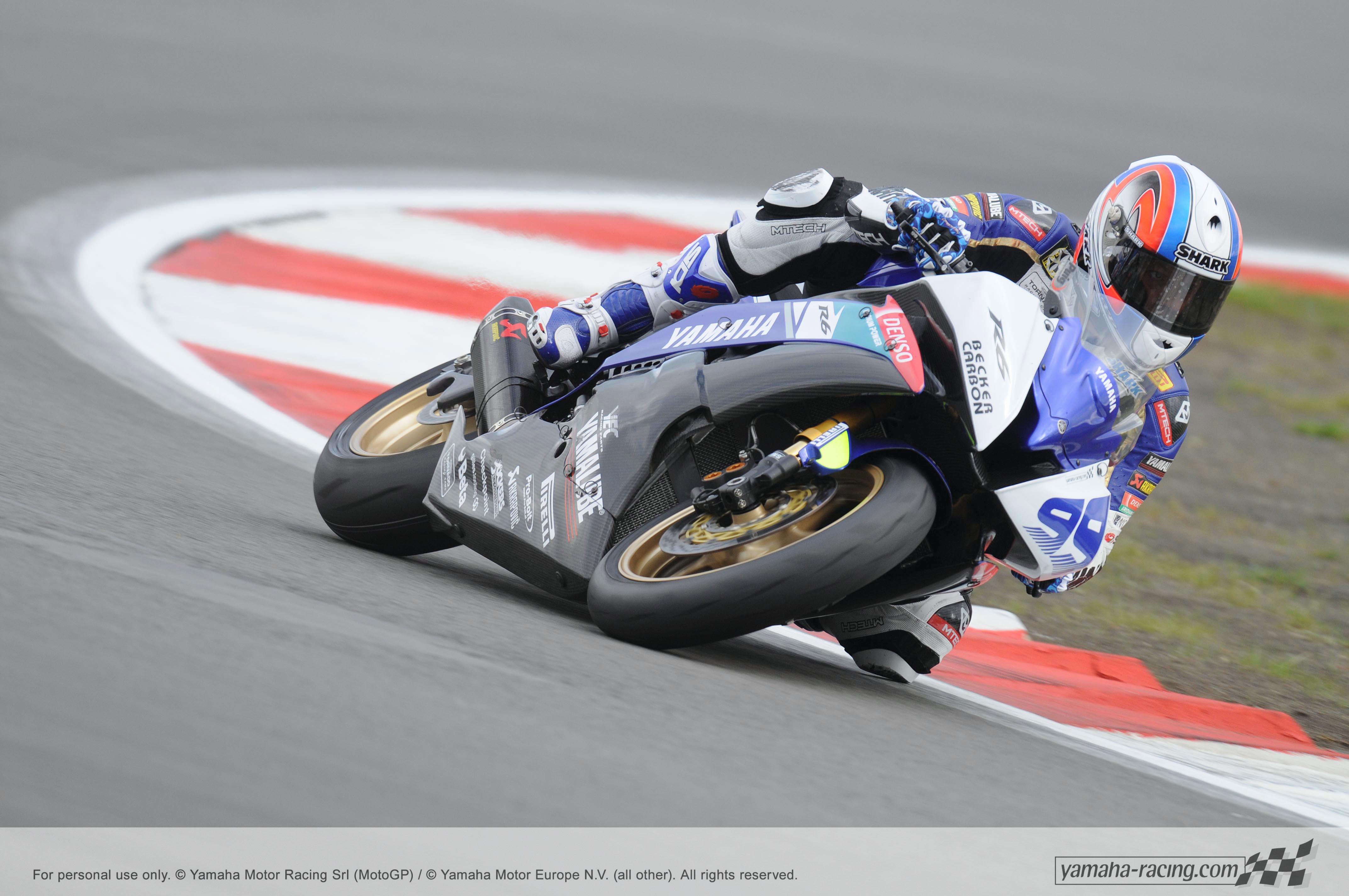