Foret takes a podium while Crutchlow strikes out

RACE REPORT 27/09/2009
It was a bitter sweet Supersport race for the Yamaha team at Imola today, a hotly contested first ten laps were brought to an abrupt halt when Kawasaki rider Lascorz developed an engine fault, spraying oil across the track and across the front of Crutchlow's bike as he followed close behind in second place. The restart with just nine laps to go saw Crutchlow move quickly up to take Laverty and then Sofuoglu for the lead before a false neutral going into a fast right hander caused him to crash out, ending his race.

Team mate Foret was on form, grabbing fifth off the line from the restart then quickly passing Gary McCoy for fourth on the second lap. The French rider then kept up a fast consistent pace for the remaining laps, holding onto his position then getting an automatic move to third and a podium finish after team mate Crutchlow crashed out.

Fabien Foret, Yamaha World Supersport Team (3rd)
"I'm really happy to be on the podium again. It's great to be back up near the front and taking points, it's really good for my head. I'm enjoying the racing and looking forward to racing at home next week. The team worked really hard this weekend so I want to thank them for everything."
Cal Crutchlow, Yamaha World Supersport Team (DNF)
"I'm really disappointed, we've lost 50 points over the year for two DNFs. It's nobody's fault, I hit a false neutral and went in way too fast and just couldn't stop. I couldn't get it round the corner and crashed. We still have a small lead though so we'll take it to Magny Cours and give it everything we've got."

Wilco Zeelenberg, Yamaha World Supersport Team Manager
"Cal found four false neutrals after the restart so we need to check exactly what happened. Normally it can be ridden round but if you're in the wrong place and can't shift back then you run in too hot and are going to crash which is what happened. The championship is open again, he's leading by two points so he really has to fight for it at Magny Cours and Portimao. I was very happy for Fabien to get third and be on the podium, a great result for him. A disappointing result for us today but we haven't lost yet, well put our heads together this week before Magny Cours, Cal is still fast so we will work it out." 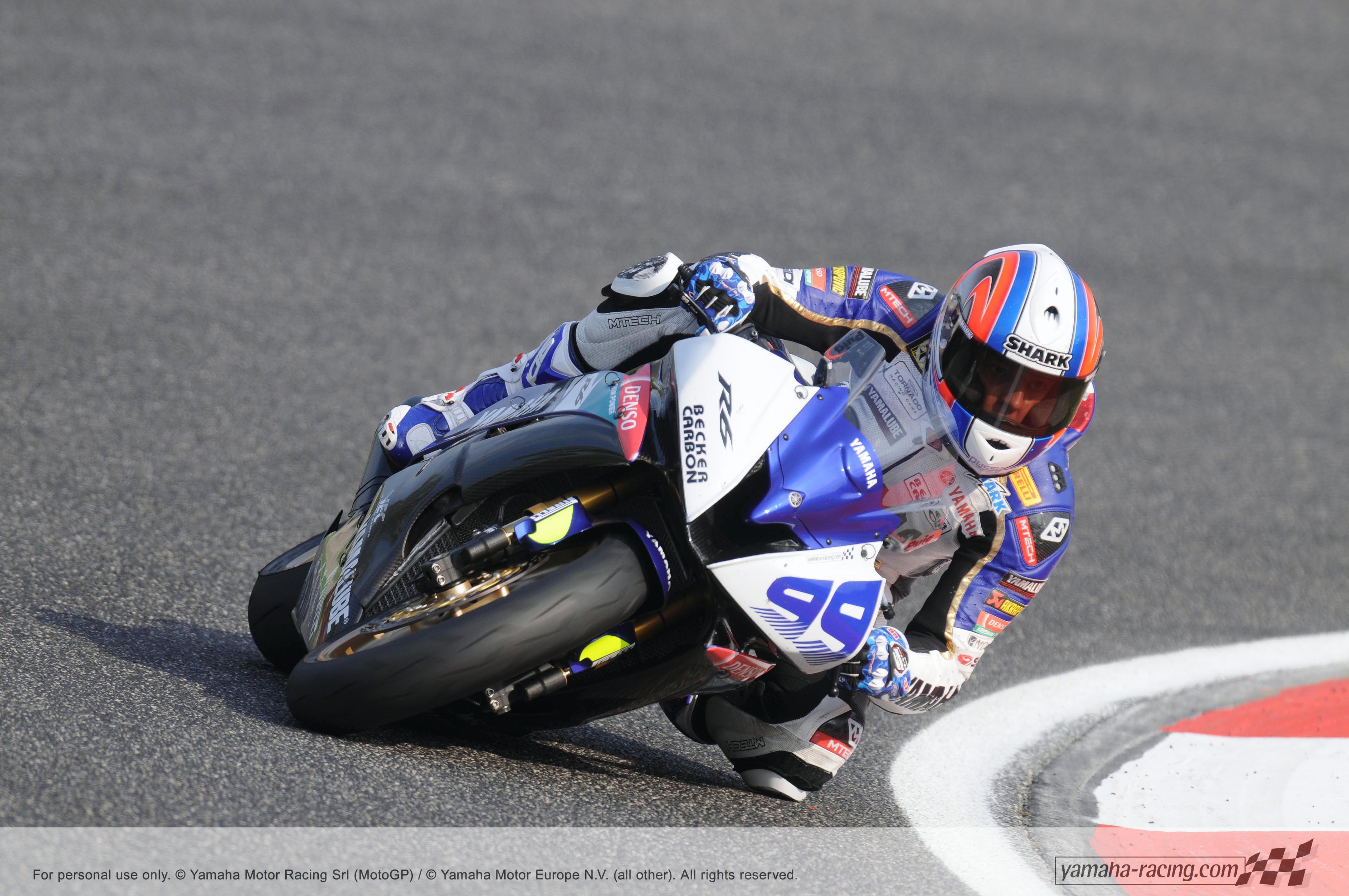 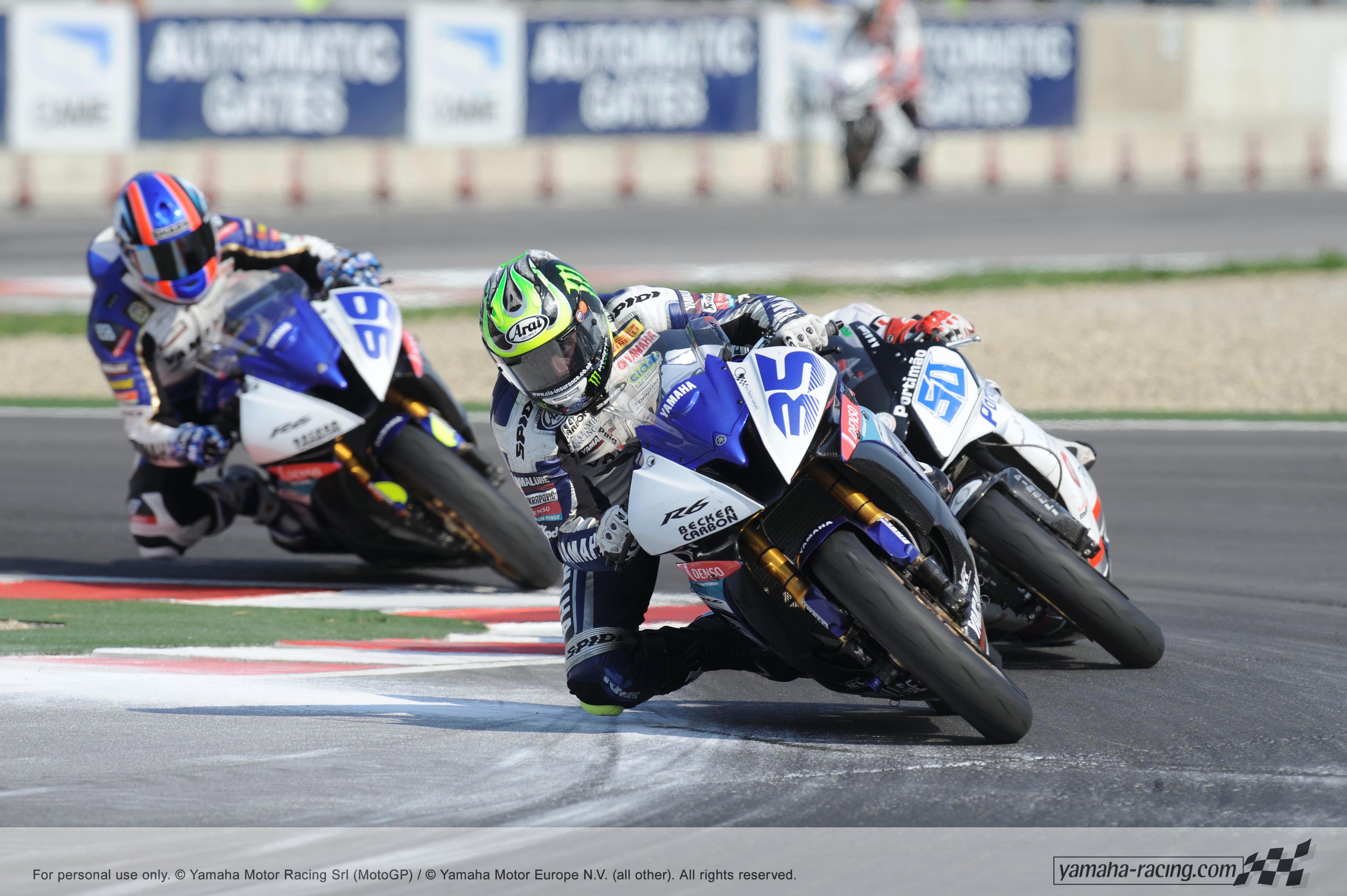